A recluse has been banned from keeping pets for life after he locked up dogs in their own filth – and failed to let ducks have water.

Langley Beck refused to give the animals water and kept them in such appalling conditions that all his ducks had to be put down.

The staircase of his 80-acre farm in Boxley, Kent, was covered so thickly with dog poo that a vet was not allowed to use the steps in case she slipped and fell, Maidstone Magistrates’ Court was told.

The 54-year-old was found guilty of neglecting the seven dogs and three ducks and has been disqualified of keeping pets for the next three years. 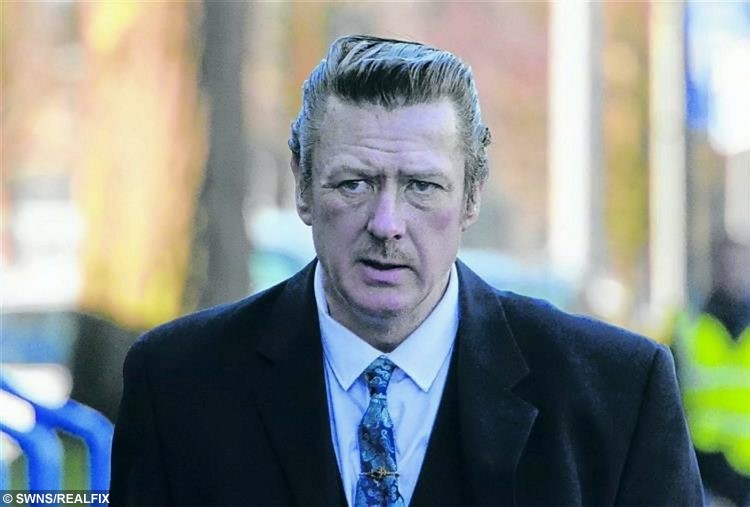 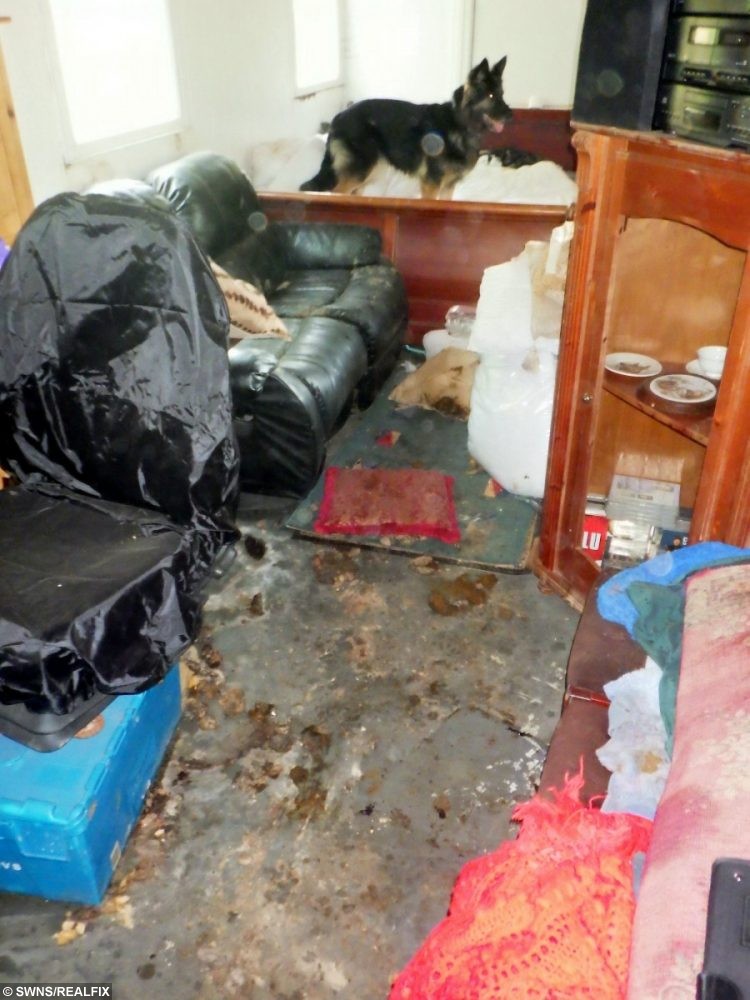 He kept the animals in multiple buildings spread across his farm, all of which were covered with faeces, the court heard last Thursday.

An RSPCA inspector was called to his property in July 2017 and one of the white ducks had to be put down immediately.

The two others, which were found in a baking hot caravan with no ventilation, were also put down.

A veterinary examination revealed the birds had been without water for at least 12 hours.

But Beck claimed the family farm is one of the oldest in the Maidstone village and has a century-old history.

He failed to turn up at his first hearing at Medway Magistrates Court last month but told the court last week that the dogs were in good health. 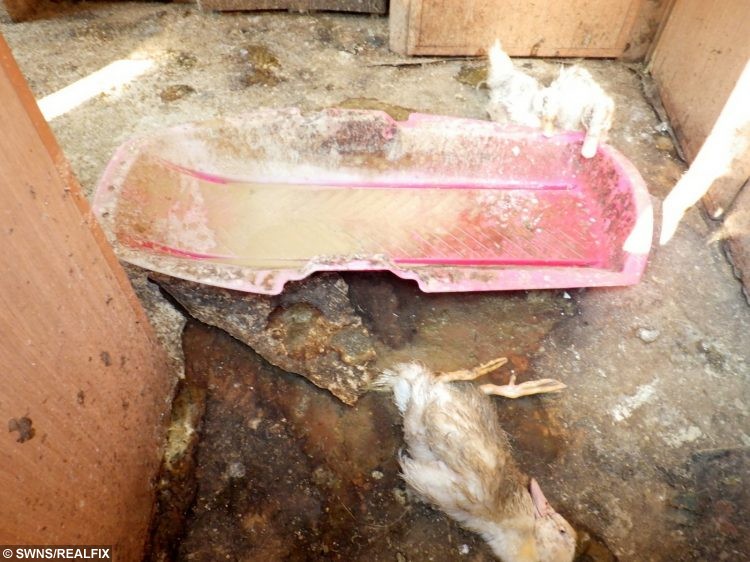 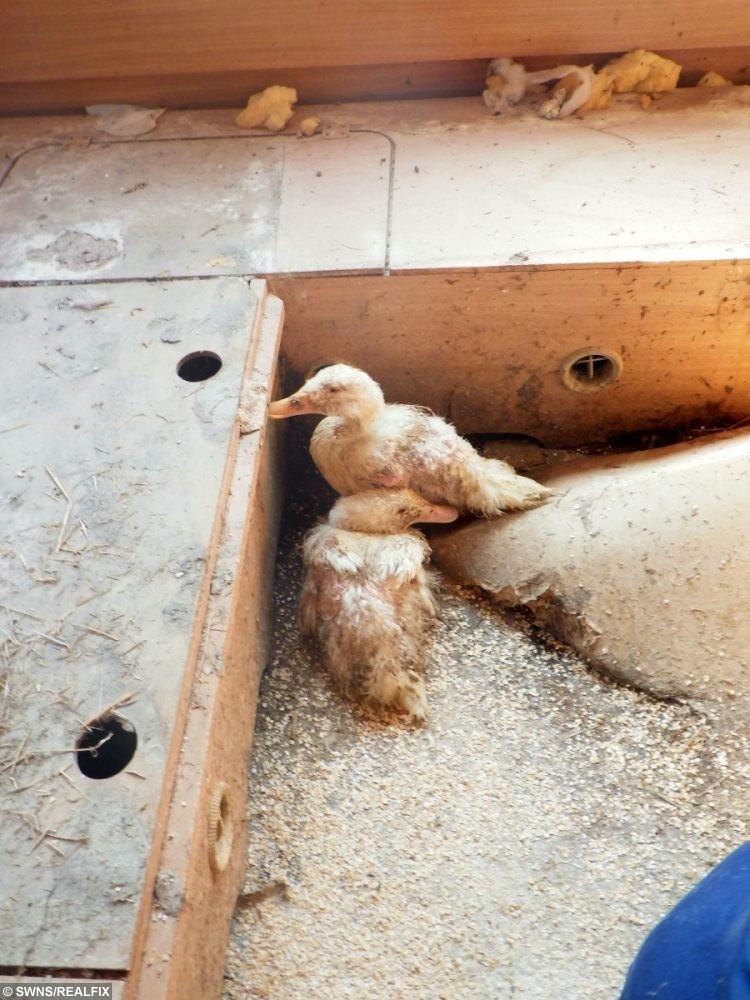 He insisted that he regularly fed and provided water for the dogs and ducks and claimed that if it had not been for the police and RSPCA visit he would have continued his feeding routine as normal.

Beck was banned from keeping animals for life, and was told he could not appeal the decision for three years.

He was also ordered to complete 20 days of rehabilitation activities, 100 hours of unpaid work and to pay £1,800 in costs plus an £85 victim surcharge.