An animal-lover has blasted the RSPCA for ‘snatching away’ a sparrow she nursed back to health after finding it as a dying chick in a back garden.

Victoria Hawes, 21, took the ailing creature under her wing after finding it outside a pensioner’s home in June.

The bird, which she named Sunny, was so young it had not fully formed and was completely defenceless. 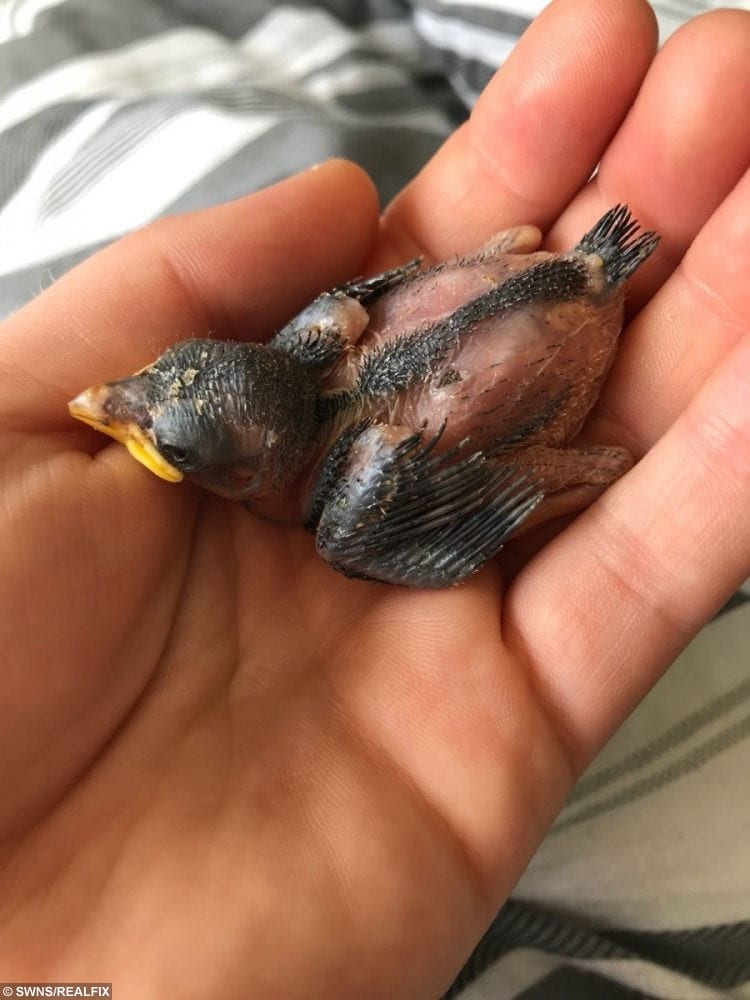 After taking it home, Victoria fed the bird every day until it regained its strength and health.

But after becoming inseparable from little Sunny, the RSPCA has taken her away saying it is wild and should not be in a domestic setting.

Victoria from Colchester, Essex said: “I was in the process of getting a licence to keep her but they have snatched her away.

“They just said she shouldn’t have lived. They said I did a good job but they were taking her now.”

Anyone wishing to keep a wild bird must be issued with a licence to say it is being looked after legally. 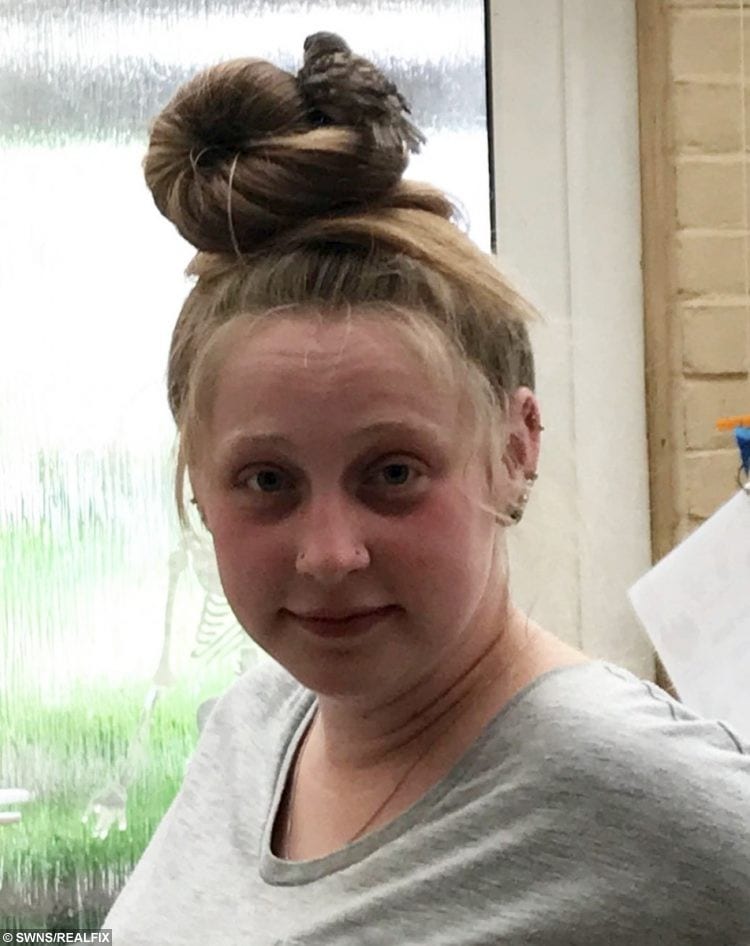 Victoria was in the process of applying for one online but had not yet received it – allowing the RSPCA to take the bird from her.

The professional cleaner said the bird was not fit to be released back into the wild as it had “imprinted”, a process whereby a hatchling gains its identity from whoever raises it.

Ms Hawes believes Sunny was reported to the animal rescuers by another resident.

However, other neighbours have reportedly sent letters to the charity, urging them to give the bird back to her.

It is feared the baby sparrow will die if she is released back into the wild as she had a weak leg and wing, and has been hand-reared.

An RSPCA spokesman said: “Victoria has done a great job saving Sunny and looking after her.

“We know it is upsetting for her to say goodbye, but sparrows are wild birds which live in flocks and it is in Sunny’s best interests to return to the wild.

“An independent specialist wildlife vet has examined Sunny and has found no issues which would stop her being returned to the wild.

“In fact, Sunny is flying without difficulty.” 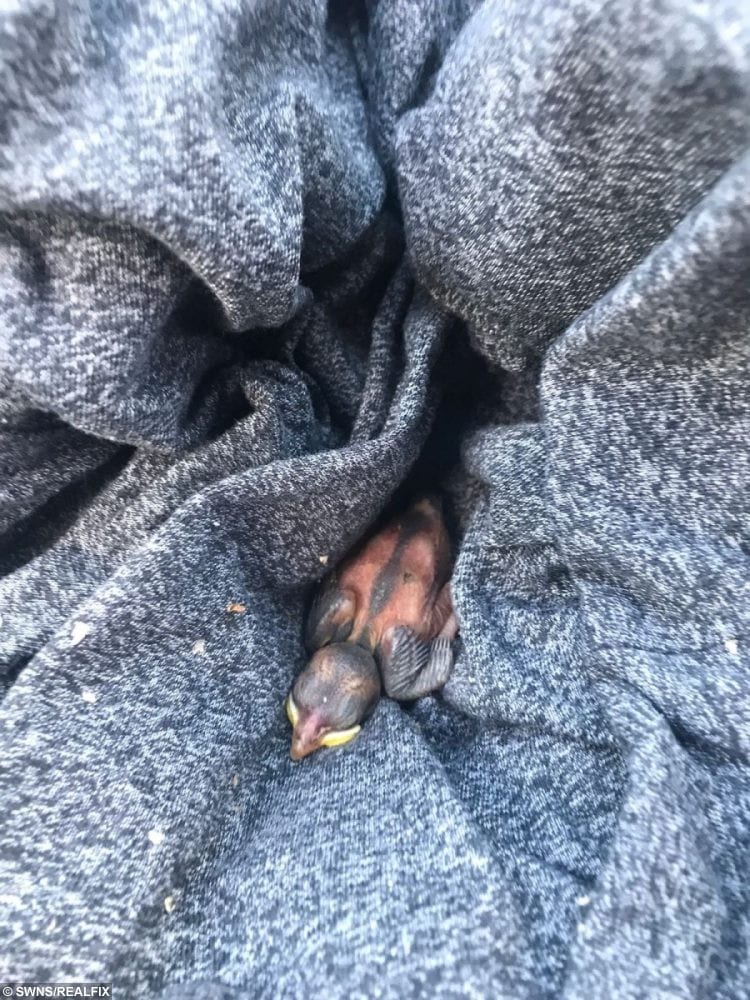 The spokesman added: “She is enjoying the company of other sparrows at an excellent wildlife centre who are being prepared for return to the wild and does not seek out human company.

“We are all animal-lovers at the RSPCA and understand how upset Victoria must be and we are keen to keep in touch with her and her family to see if there is any support we can offer.”

Imprinting is a form of learning in which an animal gains its sense of species identification.

If young birds imprint on humans, they will identify with them for life.

It says that reversing the imprinting process is impossible, as the bird will identify with humans rather than their own species.

Victoria, who owns her own cleaning business, said: “Her eyes weren’t even open when I found her so she thinks I’m mum.

“Her best friends are the dogs and she used to sit on their backs. She had ample opportunities to leave and she didn’t.”

In a video filmed by Victoria, Sunny can be seen perching on a side counter in her house.

Victoria whistles, and the sparrow seems to react, turning round and flying towards her shoulder.

She added: “We did recall. She came to me with a certain whistle. She also used to nest in my hair.”