Jack the 26 year old Yorkshire Terrier owned by Ray and Mary Bunn has to be wrapped in a blanket to keep warm after a walk. December 16 2015. See Ross Parry Copy RPYDOG A Yorkshire Terrier turns 26 today (Weds) and becomes Britain's oldest dog - but still gets mistaken for a PUPPY. Sprightly Jack has arthritis and can only walk short distances - but his owners say people often think he's much younger. They say he's so happy and full of energy everyone assumes the OAP pooch is a puppy.

A Yorkshire Terrier turns 26 today and becomes Britain’s oldest dog – but still gets mistaken for a PUPPY.

Sprightly Jack has arthritis and can only walk short distances – but his owners say people often think he’s much younger.

They say he’s so happy and full of energy everyone assumes the OAP pooch is a puppy.

Jack, who would be 117 in human years, was rescued by Ray and Mary Bunn 16 years ago when he was ten from a couple who couldn’t care for him. 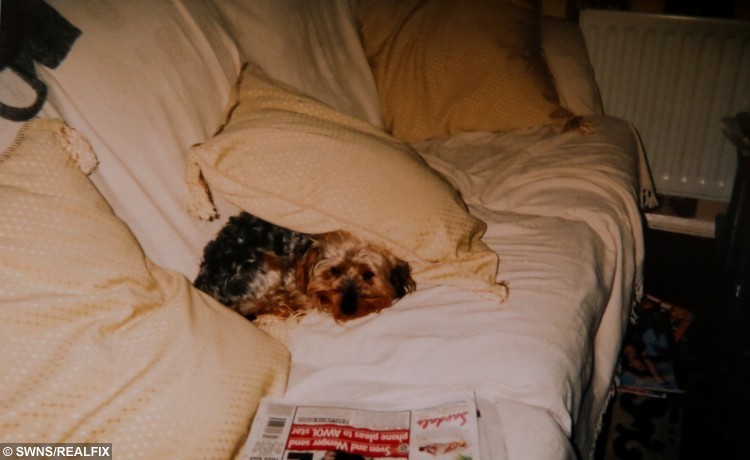 The oldest dog alive in Britain at the moment was believed to be 25-year-old Jack Russell Meg from Somerset.

Ray, of Hartlepool, County Durham, said they had an “instant bond” with little Jack.

He said: “My daughter’s next door neighbour spotted a couple who were going to tie him to a tree and leave him there. She took him, but their dog didn’t like him.

“My daughter told me about it and asked me to go round and the first time I saw him, he came running over to me and jumped into my arms.

“I didn’t even hold my arms out – the bond was instant. He very quickly became a big part of the family, and now we’ve had him for 16 years.”

According to the record books, Jack could be one of the oldest dogs ever to have lived, and would be eighth on an all-time list if his age was proven by Guinness World Records.

And the oldest dog ever to have lived was an Australian cattle dog named Bluey, who reached 29 years and five months before being put to sleep in 1939.

Jack’s owner, Ray, added: “Someone the other day thought he was a puppy, but he has arthritis and can only walk so far.

“He’s on tablets, but he’s all right, and eats and drinks fine. He’s having some problems with his back and his legs as he is getting older, but hes fine.

“Jack has always been a very friendly dog, but he hadn’t been looked after properly before he came to us.

“He had a brother, and we heard that he had been fed to a rottweiler, so he was facing a horrible future before my daughter’s friend took him.

“He has always felt at home here. He’s generally a very happy dog and we all love him.” 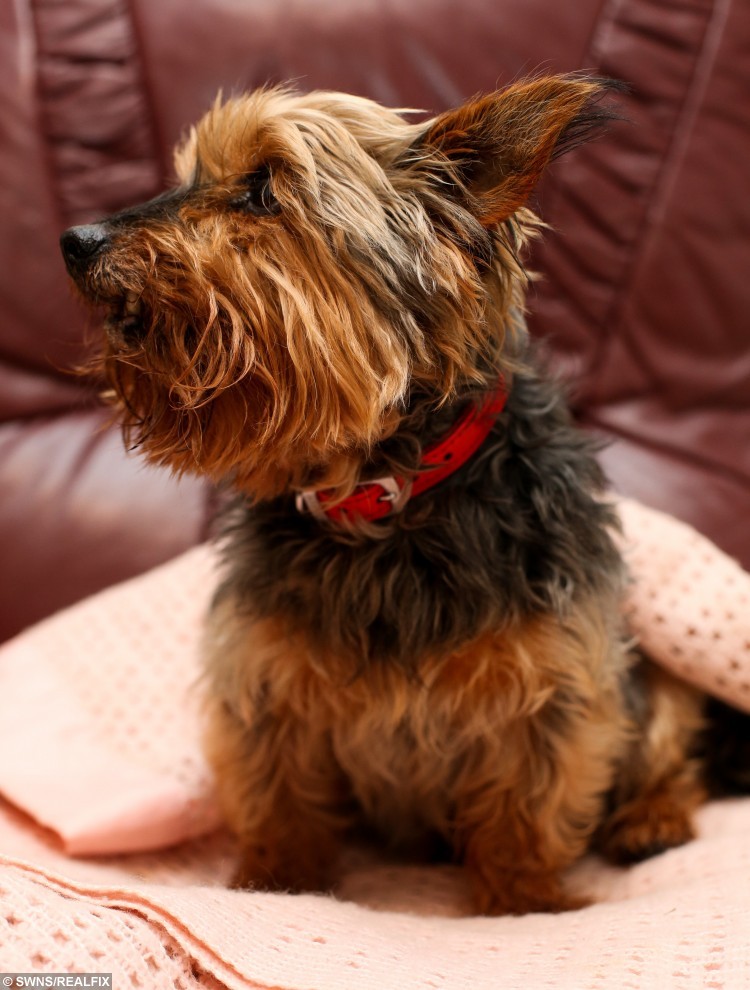 Mum fined by car park because she was ‘breastfeeding her baby’