A cruel thug has been slammed for shoving a parakeet through a charity shop LETTERBOX.

The terrified bird was posted into the RSPCA shop in Nottingham overnight on Monday (26/11).

A stunned worker discovered the bird flapping around when they opened up the next morning.

It was named Postie the Parakeet and was examined by a vet who said it was only a few weeks old. 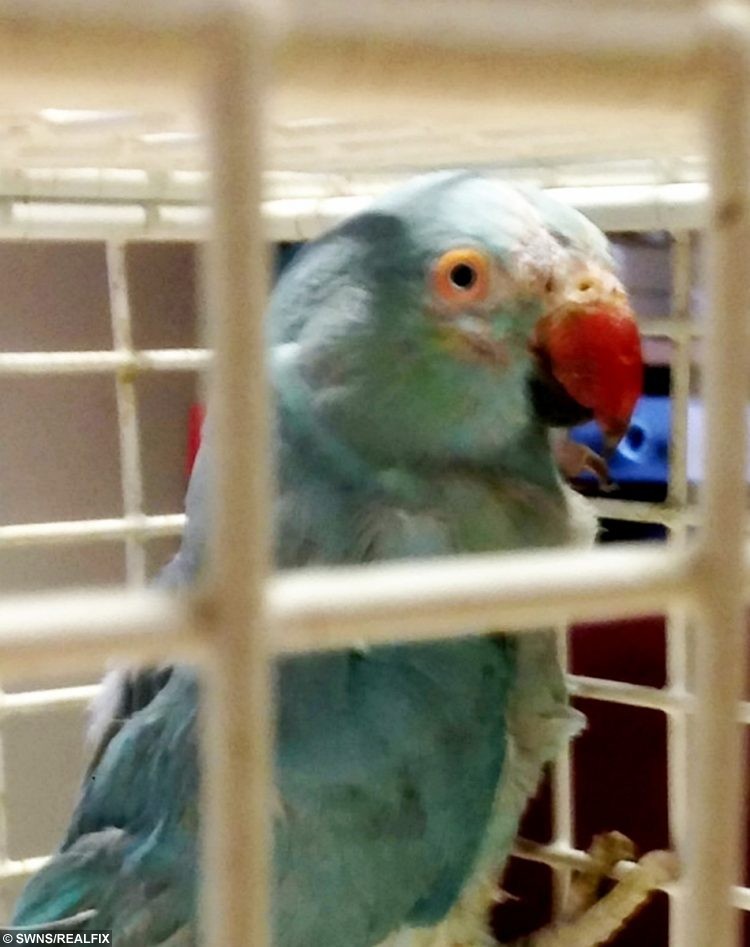 Donna Cuthbert, the shop’s deputy manager, said: “The only way the bird could have come in is through the letterbox and there are feathers and bird seed near the door so we believe someone has pushed the bird through sometime after 5.10pm on Monday when we left the premises.

“We know we are an animal charity but we haven’t had animals on the premises for years as we aren’t a rehoming centre, so why someone thought shoving an already
injured bird through the letterbox of a closed shop was the best solution is beyond us. 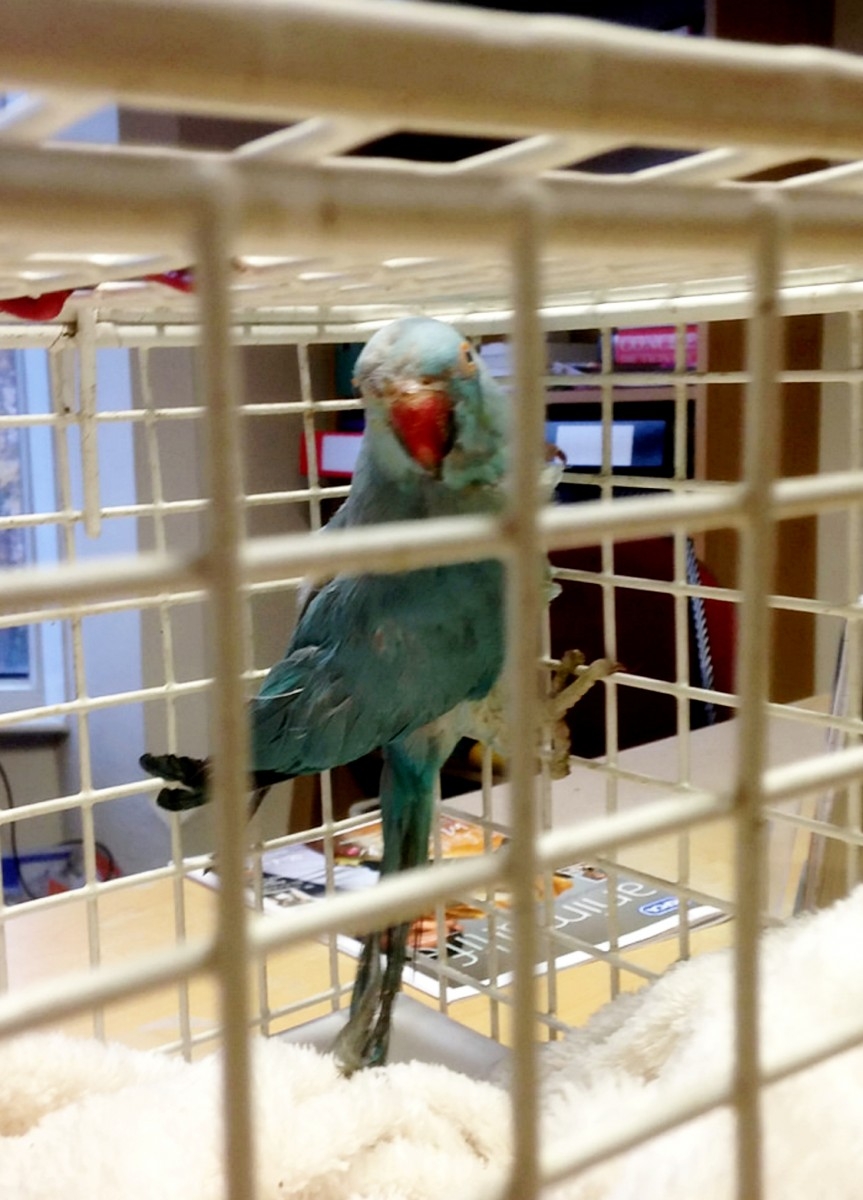 “The vet has said he has an old injury, caused a few weeks ago, consistent with him falling but putting him through the letterbox will have made this worse.

“He looked in a poor state when we managed to capture him but we gave him some water and apple and he is now being cared for by an avian vet who will take care of him until he is ready to be rehomed.”