These five adorable kittens were cruelly left to die after they were dumped inside a bin bag – just a few seconds away from a cattery.

The young moggies were thankfully spotted by a walker who saw the tied refuse sack moving and contacted the nearby kennels.

Not only had the animals been trapped in the sack but the soaring heat meant that when they emerged they were soaking wet with condensation.

Dawn Wood, of Rob Royd Kennels and Cattery, in Barnsley, South Yorks., said: “The sun was that hot I don’t think they would have had long if they hadn’t been found.”

The playful scamps, who were rescued on Sunday and are believed to be four-weeks-old, are now doing well and being looked after by a foster carer until they are re-homed. 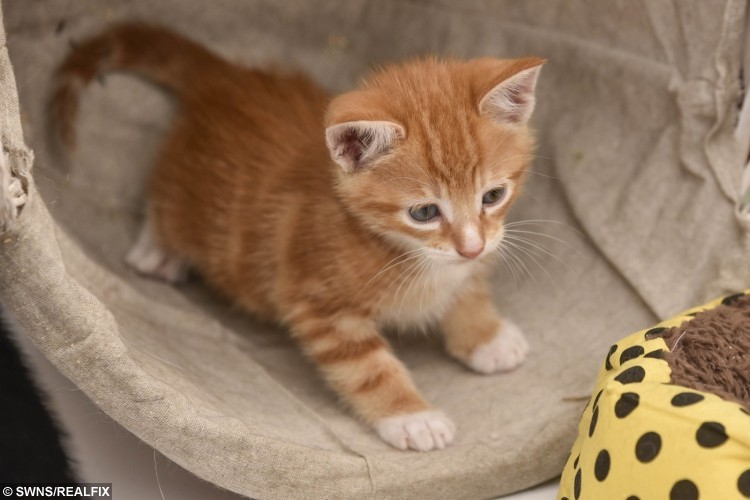 Dawn, 48, who believes the kittens are all from the same litter, said: “It was just pure luck they were spotted in the bag by a family out walking, they saw the bag moving and were worried so they called my mum.

“When she opened the bag three kittens fell out and two more were still inside, we were worried about them but in the end they were OK.

“Mum called me and we got them wrapped up in towels and into the house, then took them to the vet, who told us they were in pretty good health.

“They were so lucky, they were only 150 yards from our kennels but we are down a lane, out in the country.” 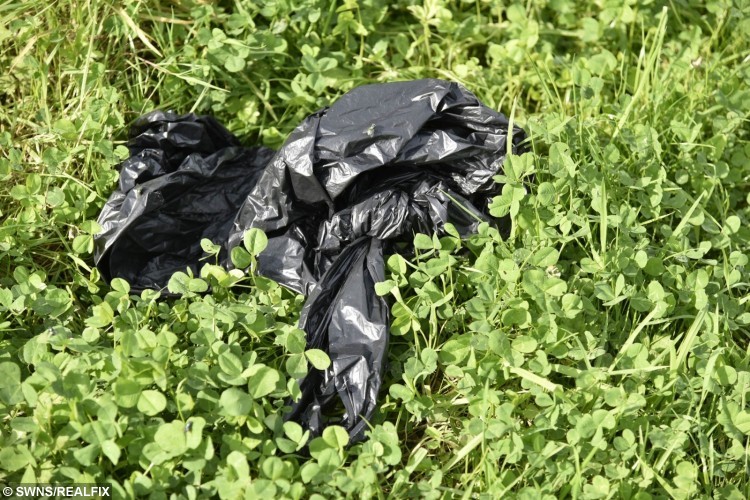 Dawn said the kittens, three boys and two girls, are now reserved and should all be in new homes within a few weeks.

“They are beautiful and really playful, so full of life.

“I don’t understand why somebody would leave them them there when we are so close, in that boiling heat – it looked like they had been soaked in water when they they got out of the bag. 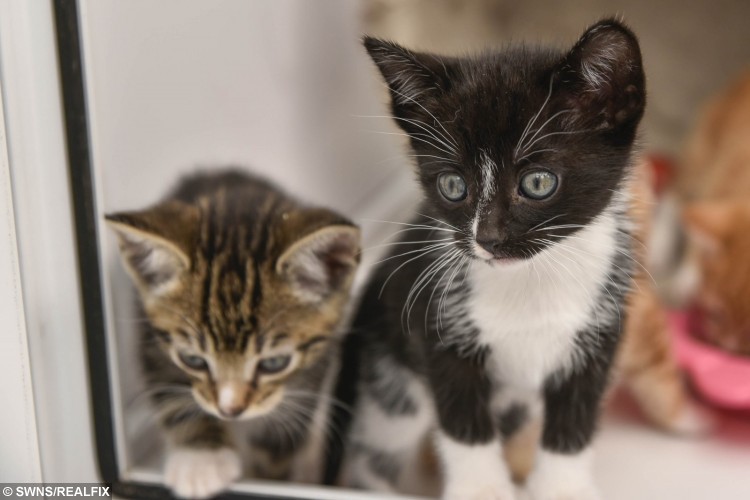 “I mean it is only two seconds to the cattery from where they were found.

“It just doesn’t bear thinking about what could have happened.

“I’d tell people just call somebody for help before it comes to doing something like that.”

“I was petrified” : Thief who attacked frail 90-year-old inside her own home as he stole £6,000 savings has been jailed

Dad’s nightmare start to family holiday left him itching all over!

Dad's nightmare start to family holiday left him itching all over!