HomeAnimalsTop StoriesHate spiders? Then you might want to know where this was found… 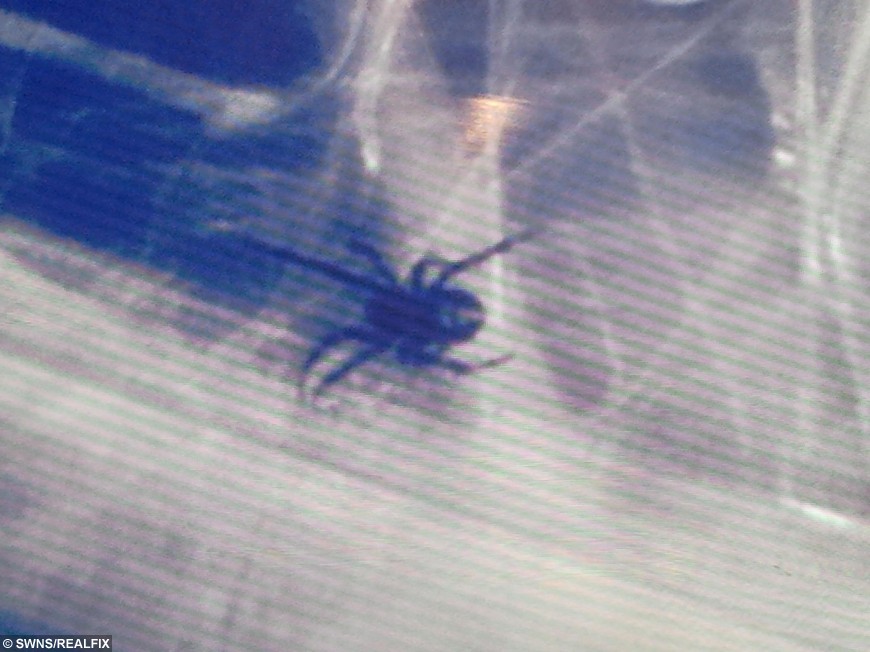 A pensioner was left shocked after he found a deadly black widow spider – crawling in a bunch of Aldi GRAPES.

Jamie Swinney was about to tuck into the fruit when he spotted a black and red creepy-crawly in the punnet on August 23.

The stunned 67-year-old recognised the lethal critter and bravely wrapped it in cling film before dialling 101. 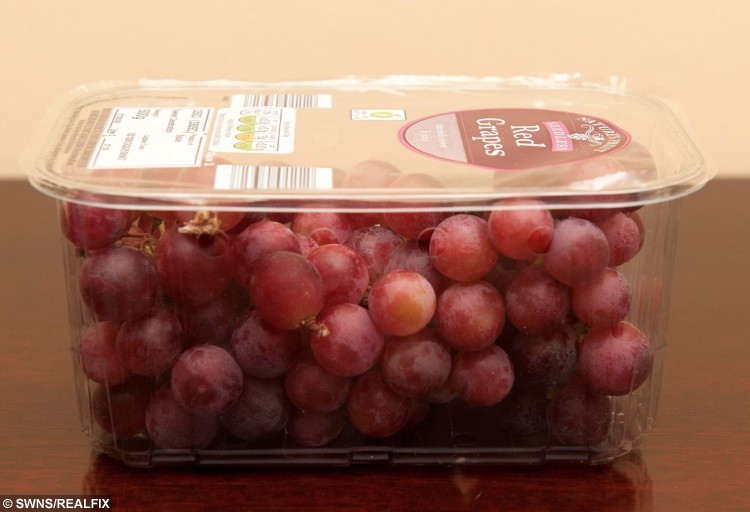 Police called Nuneaton and Warwickshire Wildlife Sanctuary boss Geoff Grewcock, who rushed over and confirmed the spider was a deadly black widow.

The pensioner then took the grapes back to the Aldi in Leamington Spa, Warks., on the same day with a receipt and spoke to the store’s deputy manager.

Jamie, who lives in Warwick, said: “I cut a branch off the grapes, washed them, put them in a dish and put it in the fridge.

“As I got them out again I thought ‘oh blimey’ because there was a young black widow in the punnet.” 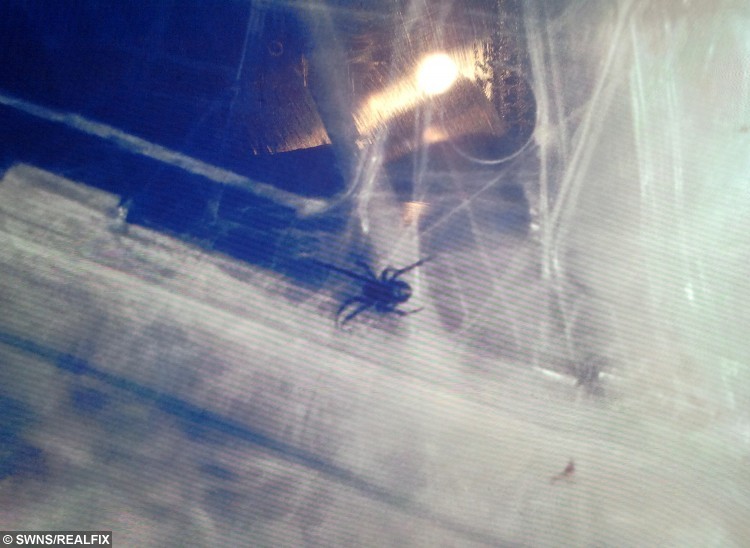 A picture of the young black widow spider

“I thought it was a black widow straight away because of its markings, so I just got some cling film and wrapped it up.

“I thought I was faster than the spider so I didn’t put gloves on.”

Local animal expert Mr Grewcock said the spider was a young black widow from Spain who would have jumped into the grapes looking for seeds.

He added: “The way this spider looked I had a feeling it was a black widow.

“We placed the spider in a sealed container, took a photo, blew it up and we confirmed it was a young black widow from Spain because of its markings.

“If it was a normal adult we wouldn’t have to do that.” 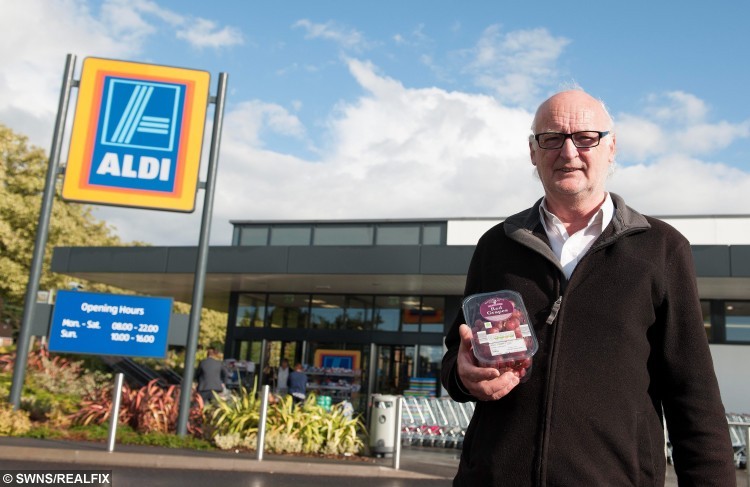 Jamie wrapped up the lethal critter in cling film

“Because it was only a baby its bite would have been harmless, but if Jamie hadn’t spotted it it could have grown into a more dangerous adult.

“The grapes were from Spain and I expect it jumped in there, we looked for seeds but there was nothing.

“I took the spider back to a sanctuary, but he died within a couple of hours.

“It’s always best to call 101 in cases like this, like Jamie did, as they’ll put you onto a local expert who can deal with it.”

Incredibly, Mr Grewcock was also called to nearby Whitnash, Warks., in June this year when a couple found a black widow in a bunch of Asda grapes.

He added: “There seem to have been a lot about recently, we’ve had four in the last seven weeks.

“In this day and age they’re not allowed to use certain pesticides on the fruit so they do get through. 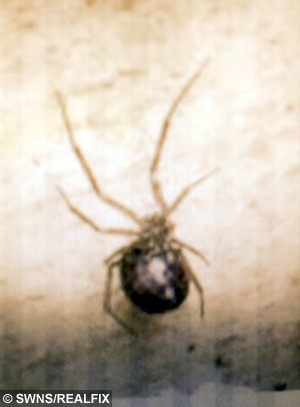 “It’s always best to really examine fruit because sometimes these spiders lie between the grapes.”

A spokesperson for Aldi said: “The safety of shoppers is our number one priority and incidents like this are extremely rare.

“As soon as we were made aware of this, we immediately contacted the customer and the wildlife expert.

“Unfortunately, as the spider had already been disposed of, we were unable to carry out our own investigation.

“Whilst the spider was young and therefore harmless we have been in contact with the customer to apologise for any inconvenience that this may have caused.”

* Black widows, although not native to the UK, are found all over the world and only bite when threatened.

They are known to be one of the most poisonous spiders but the potentially lethal venom is only injected in small quantities, so rarely causes death when diluted within a healthy human body.

Female black widow spiders are notorious for cannibalising the male of the species after mating to ensure they are sufficiently well fed to get through pregnancy.