Heartless yobs have angered the owner of two Shetland ponies after callously attacking them by cutting off their TAILS.

It is the second time Tinkerbell and Twinkle have become victims to the assault, believed to have happened for the perpetrators to make things out of their hair.

Darren Cole, who has owned the ponies for 15 years, made the shocking discovery last week and has explained that they will be in some discomfort without their tails.

Darren, 37, said: “I went up at night to see them and I found their tails had been cut just below the bone.

“They haven’t been injured but they will be in discomfort with it as at this time of year, they use the tail to swat away flies.”

The tails will take more than a year to grow back and the pretty ponies will have false tails fitted in the interim. 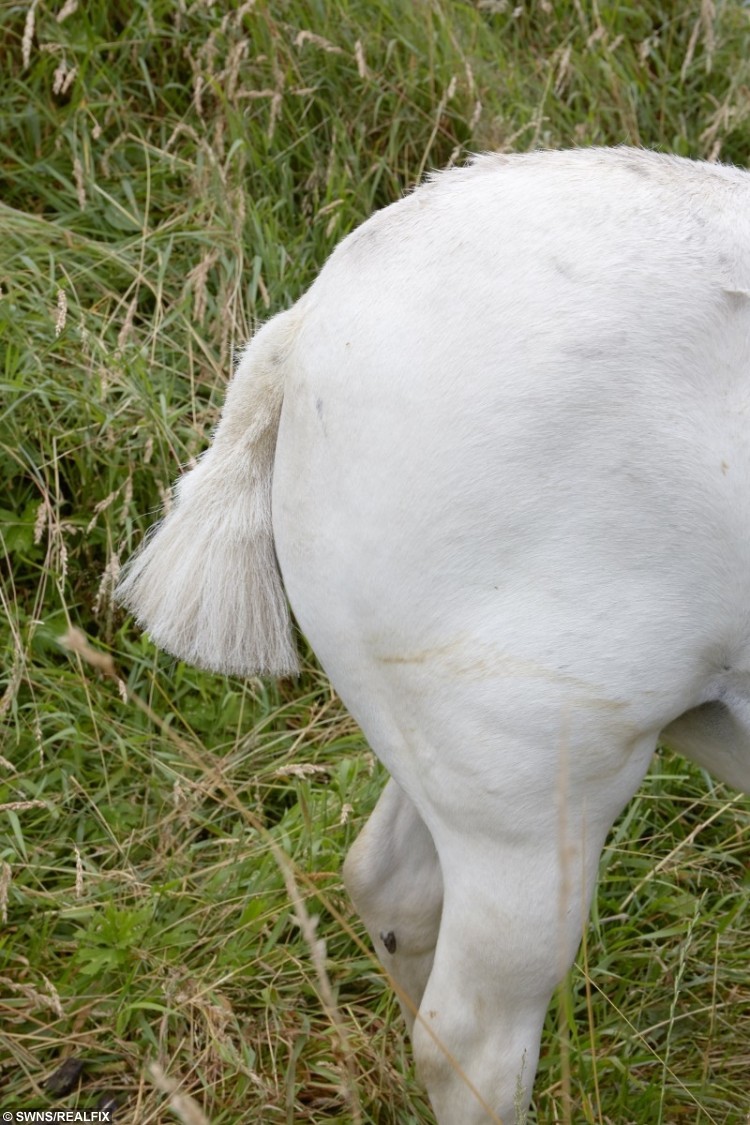 “I just can’t think why somebody would do it. Last time it was said that people make things out of the hair.”

Leanne Plumtree, of the RSPCA, has described the assault as “concerning”.

She said: “While it can be normal practice for owners to trim the hair on their horse’s tails, it’s concerning that a stranger appears to have done this.

“Sometimes other horses can chew manes and tails but if it’s a clean cut, it’s good to be vigilant and report any suspicious behaviour.”

PC Jonathan Sutton, of the Valleys Neighbourhood Policing Team said there will be “concern in the community” after the incident.

He said: “Any incident involving pets is extremely distressing for the owners and, whilst the animals were not physically harmed, there will be concern in the community, particularly amongst those who keep animals or livestock outdoors.

“We would remind people to be vigilant and report anything, or anyone acting suspiciously to the police using the 101 number.”

WWI plane restored by grandsons of pilot at £100,000 cost- and flying again