A devastated dog owner is offering an £11,000 reward for the safe return of her pedigree pet pooch – stolen by a thief who crept into her home.

Heartbroken Niki Roe was watching TV when six-year-old Miniature Pinscher Diddy was snatched from her kitchen late at night.

Thames Valley Police are treating Diddy’s disappearance as theft and Niki has started an online campaign to get him back. 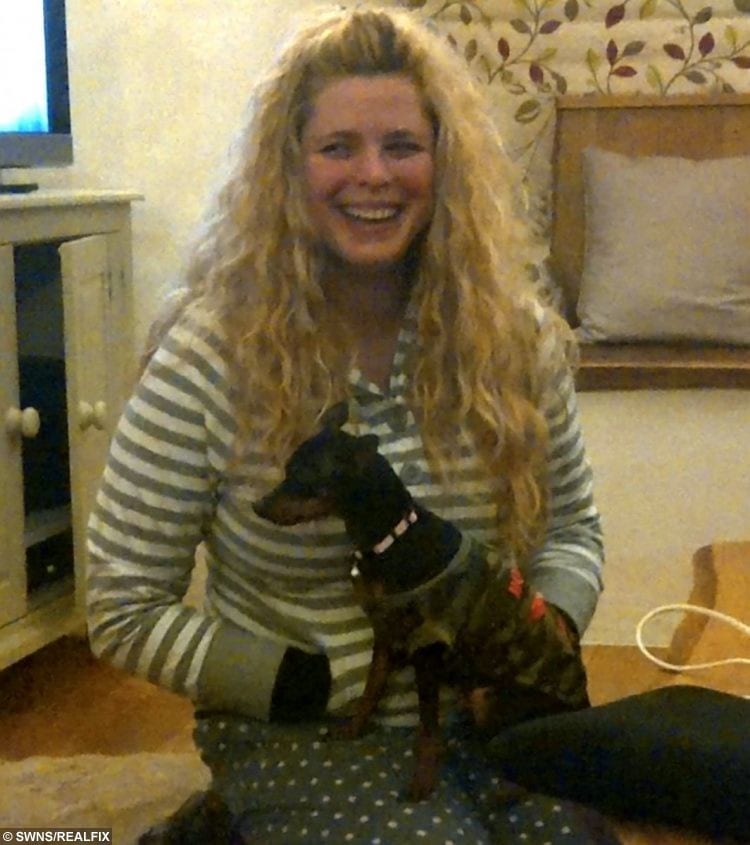 Animal behaviourist Niki, who runs a dog training centre and kennels, is convinced that someone has taken Diddy in a “targeted personal attack” on her.

Since 2012 Niki has campaigned passionately for an end to puppy farming in the UK and thinks someone in the trade has taken Diddy to get back at her.

Niki, from Harehatch, Berkshire, said: “These people are just pure evil. It’s scary to think they came to my home to steal my dog.

“She is part of the family and I’d do anything to have her back. She means the absolute world to me. She is my baby.”

Diddy vanished from Niki’s home late at night on August 31. 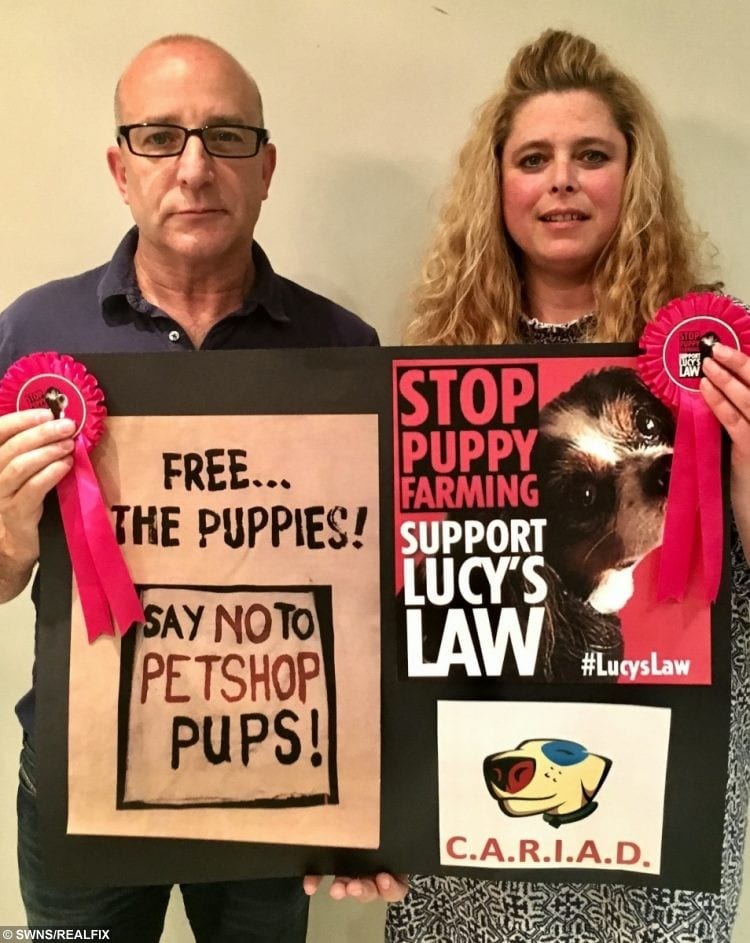 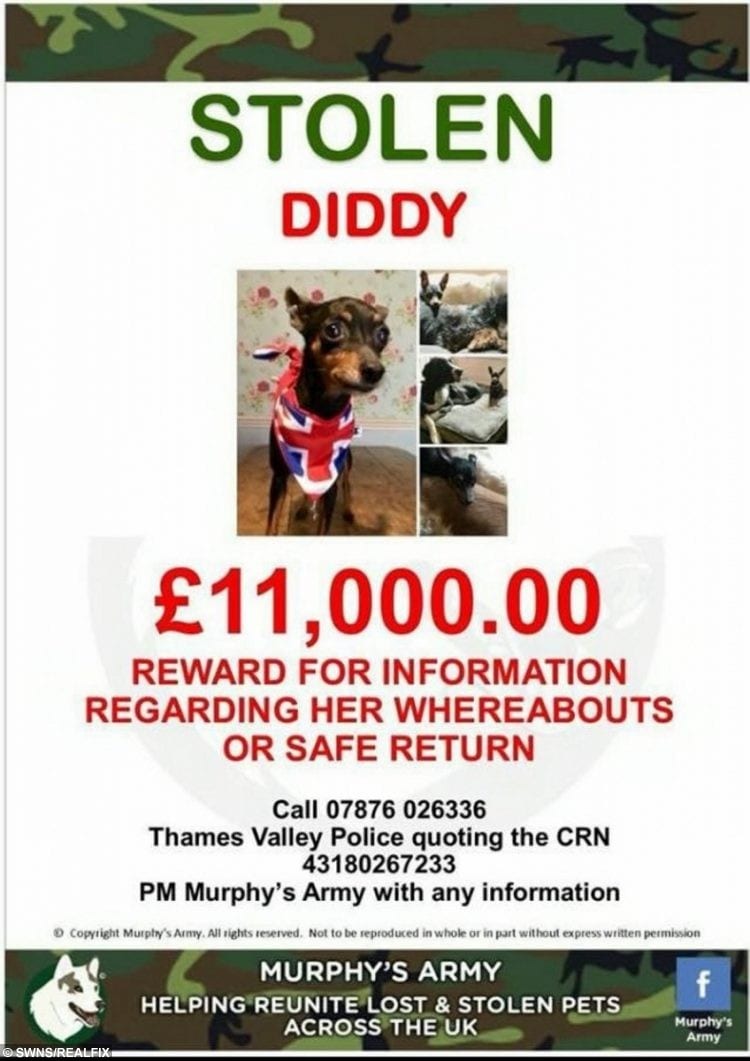 Niki watched TV in the living room just yards away, while Diddy was in the kitchen with Cocker Spaniel Molly, who is deaf and blind.

The top half of the kitchen’s stable-style door was open and she believes the thief silently climbed or leaned over to snatch Diddy.

It wasn’t until Niki went to lock up for the night that she realised Diddy had vanished.

“I was just in a state of sheer panic. I was angry and upset. It was the worst feeling in the world”, said Niki.

“I just went to lock up and she wasn’t there. They’ve done it to get back at me. 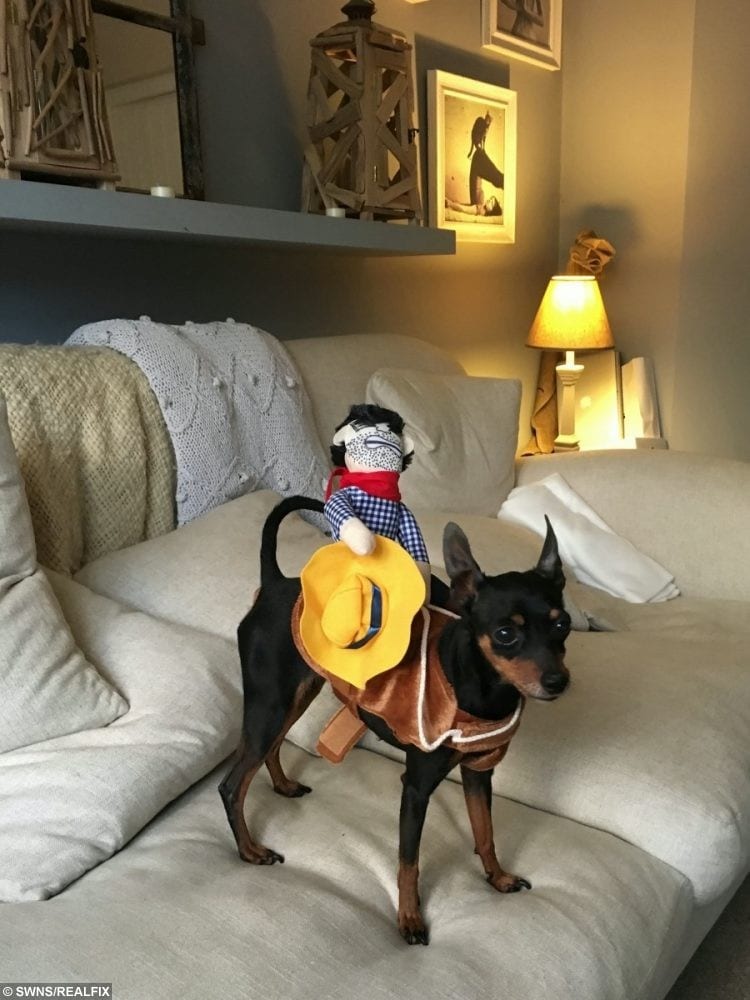 “I’m still hopeful that she will come home. You read about dogs being returned home after being missing for months.

“I just hope they aren’t hurting her. I’m not giving up hope.”

Diddy went missing on the eve of of the annual Pup Aid event in London, which raises awareness about puppy farming and would this year have been a celebration for campaigners.

New laws are expected to come into force in early 2019 which makes puppy farming illegal in the UK. 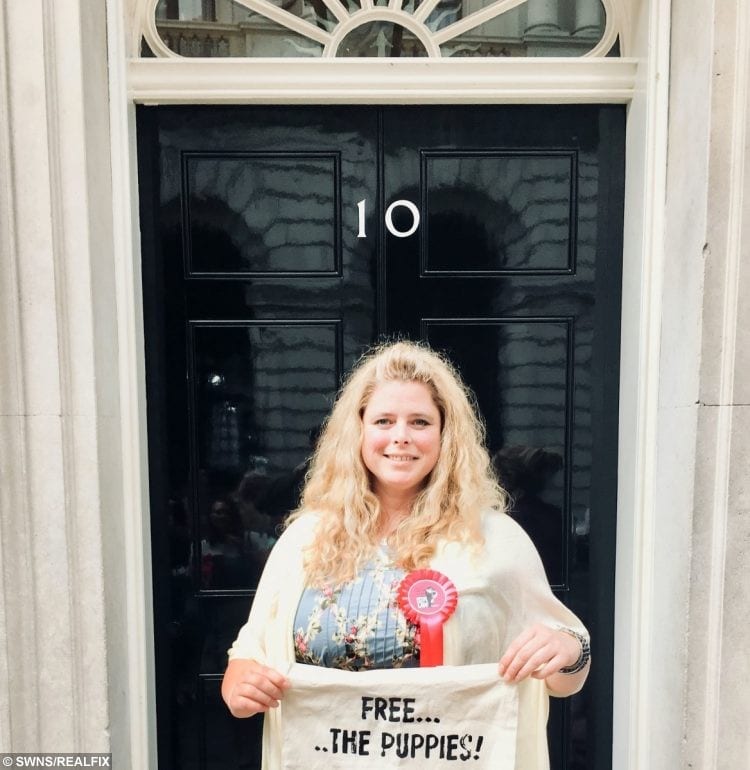 Niki has visited 10 Downing Street as part of the campaign, but is now dedicating her time to leading a huge search party in the hunt to track Diddy down.

To help with the search she has enlisted the help of friends and family, many of who have donated cash to the £11,000 reward kitty.

Niki said: “I’ve been out looking for her every day. We’ve put up posters and have been searching everywhere for her.

A Thames Valley Police spokesperson, said: “We had a report of a dog being stolen from an address in Bath Road, Harehatch, on 31 August.

“We received the report on 1 September. The dog is described as a Miniature Pinscher taken from a garden. It was not wearing a collar and is not microchipped.

“The dog is a black and tan colour with a missing tooth at the front. She had speckles of grey around her muzzle.” 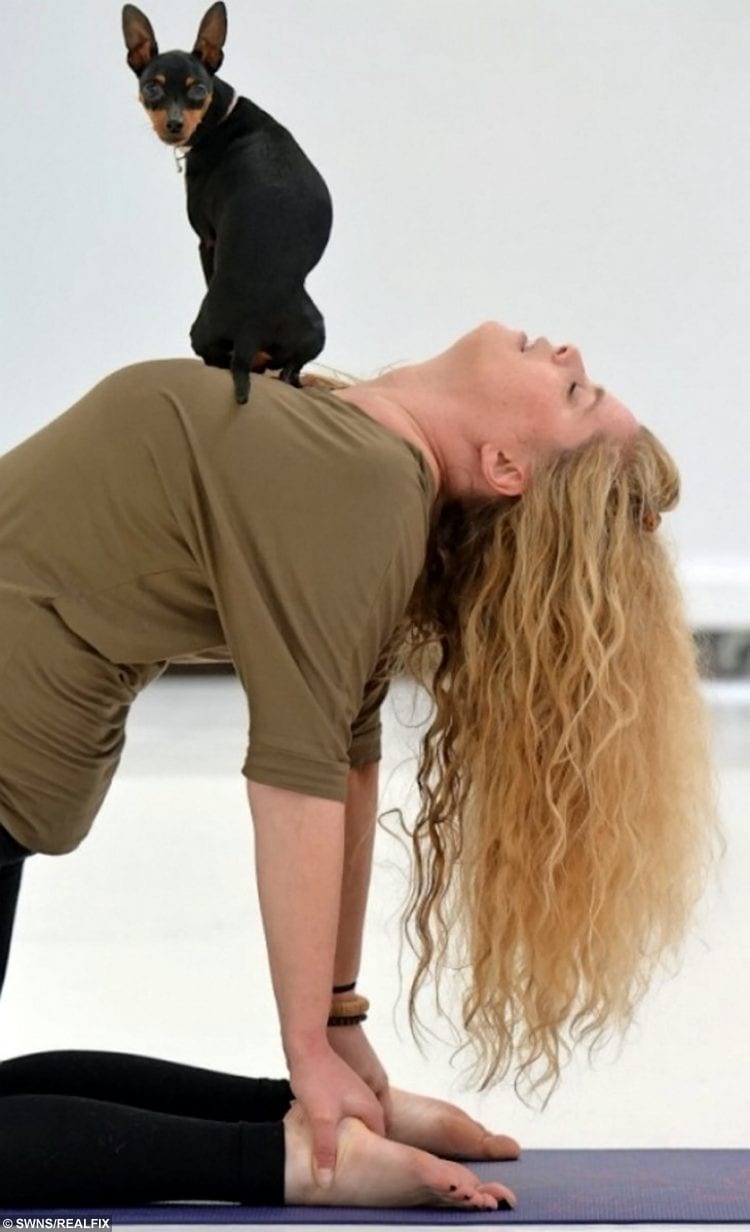 Niki is urging anyone with any information that could might lead to Diddy being found to get in touch as soon as possible.

Anyone with information should contact Thames Valley Police on 101 quoting crime reference number 43180267233 of August 31.

Quadruple Amputee Pooch Discovered In A Rubbish Bag, Now Finalist in US’ Most Heroic Dog Competition

Quadruple Amputee Pooch Discovered In A Rubbish Bag, Now Finalist in US' Most Heroic Dog Competition