If your two favourite things are dogs and travelling…we may have just found your dream job!

A couple have spent the last 18 months travelling the world on the cheap – by dog sitting people’s pets and staying at their homes free of charge.

Laura Fisher, 36, and Barry McNeice, 35, have cross North America, Southeast Asia, Australasia and Scandinavia during on the unusual job.

On their travels the pair have looked after 25 dogs, 20 cats and even a herd of miniature ponies during stays at 23 homes around the world.

They got in touch with people who needed animal sitters via a website called Trusted Housesitters, which provides the service for a fee. 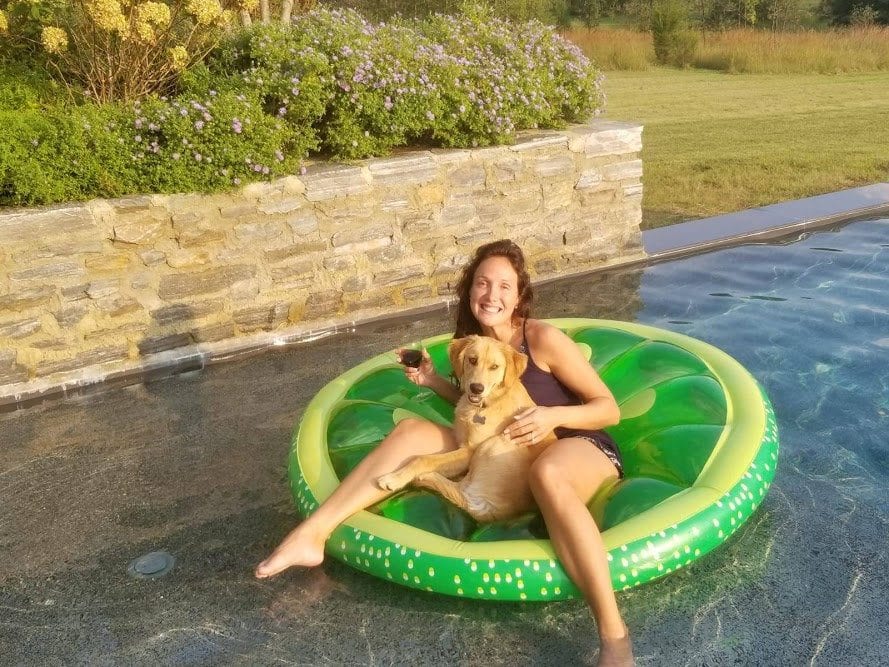 The arrangement works out nicely for all involved, as sitters get free accommodation and homeowners get their pets looked after without having to pay a penny.

It meant that Laura and Barry, who did save money up before quitting their jobs and jetting off, could travel for much longer than they otherwise would have been able to.

Laura said: “It’s the kind of thing that sounds too good to be true but we were genuinely able to travel the world by looking after animals.

“Barry and I both adore animals and love travelling, so to be able to combine the two in the way we have has been incredible.

“Anyone who is good with animals who classes themselves as a people person and also likes an adventure should give it a go.” 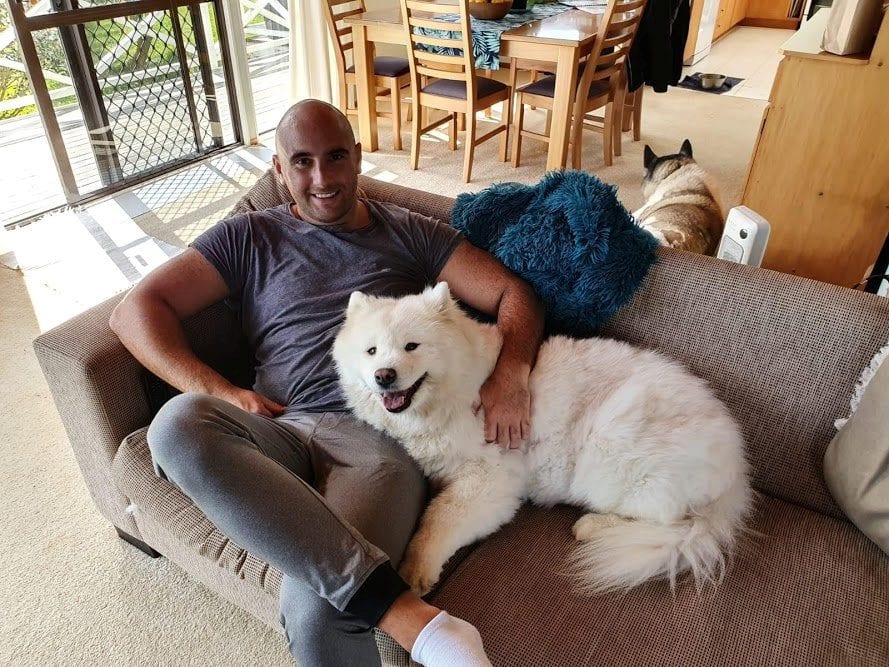 Laura and Barry heard about Trusted Housesitters in summer 2018 while on holiday in Los Angeles from their good friend Lynne, who runs a dog walking business.

Just a couple of months later they got their first job, in Virginia in the United States, where they spent ten days looking after a six-month-old Golden Retriever called Roxy.

From Virginia they enjoyed stays in Boston and New York before driving an enormous camper van all the way down to Miami – again on the cheap as the owner needed it transporting.

After looking after three adorable Springerdoodle puppies in South Carolina Laura and Barry rented a car and drove west for ski trips in Colorado and Utah before crossing the border into Vancouver, Canada.

It was there that the couple enjoyed one of their more memorable dog-sitting stays, looking after a pair of Boston Terrier/Pug crosses called Buzz and Turkey.

At the start of 2019 Laura and Barry flew to Southeast Asia, where they travelled around Taiwan and Vietnam before looking after more than a dozen cars in stays across Thailand. 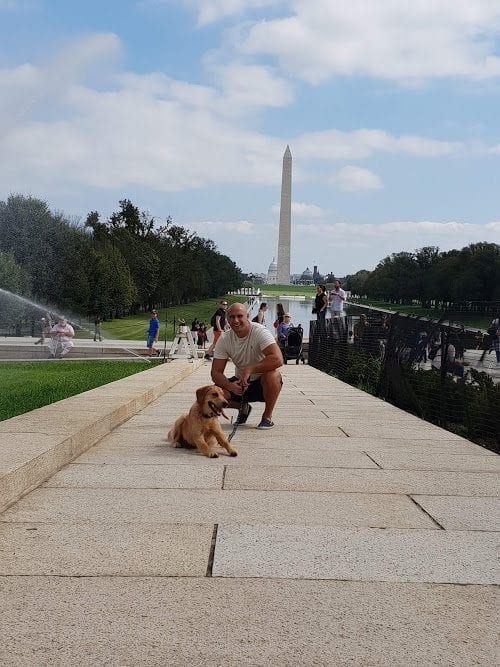 After travelling Malaysia they then flew to Australia for another five sits between April and May before their most remote stay, on an island in French Polynesia close to Tahiti called Moorea.

Laura and Barry stayed there for three months and spent lots of time snorkelling and mountain biking around the “stunning” island.

From there it was off to Auckland, New Zealand, and a three week stay with an enormous Akita, four chickens and 11 miniature ponies.

The couple then enjoyed another three months in Australia, which along with America, was their favourite place to travel before finishing up in Scandinavia between February and March this year. 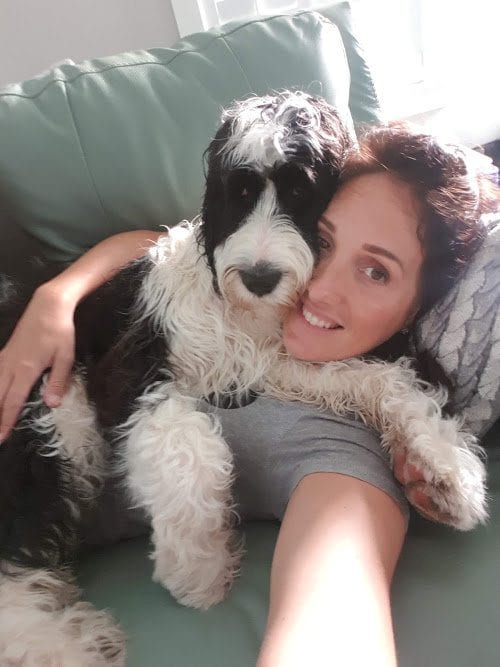 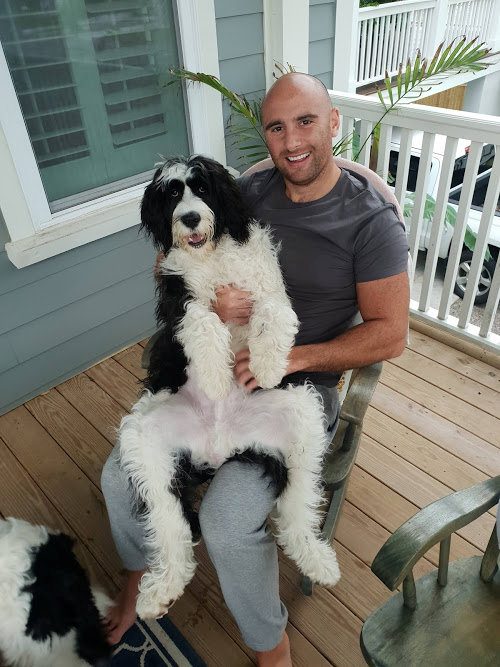 Laura said: “We have enjoyed the trip of a lifetime but are both looking forward to spending a bit of time back in the UK now.

“Although I’m sure it won’t be long before we get the travel bug again and do this all over.”

Laura will return to a job in sales while Barry will go back to his old job as an engineer.

The couple have set up a website offering advice about how to travel as an animal sitter and with stories from their time away.