Britain's most unwanted dog Benji a Patterdale Terrier. See Ross Parry story RPYDOG: Meet Britain's most unwanted dog - the Patterdale Terrier who can't find a home because he has DIABETES. Lovable Benji, ten, has been without a home for seven years and has been repeatedly turned down by families because he needs an insulin injection every 12 hours. But staff at the Easterleigh Animal Sanctuary where he's been since 2008 believe the adorable pooch deserves a happy home to enjoy his old age.

Meet Britain’s most unwanted dog – the Patterdale Terrier who can’t find a home because he has DIABETES.

Lovable Benji, ten, has been without a home for seven years and has been repeatedly turned down by families because he needs an insulin injection every 12 hours.

But staff at the Easterleigh Animal Sanctuary where he’s been since 2008 believe the adorable pooch deserves a happy home to enjoy his old age. 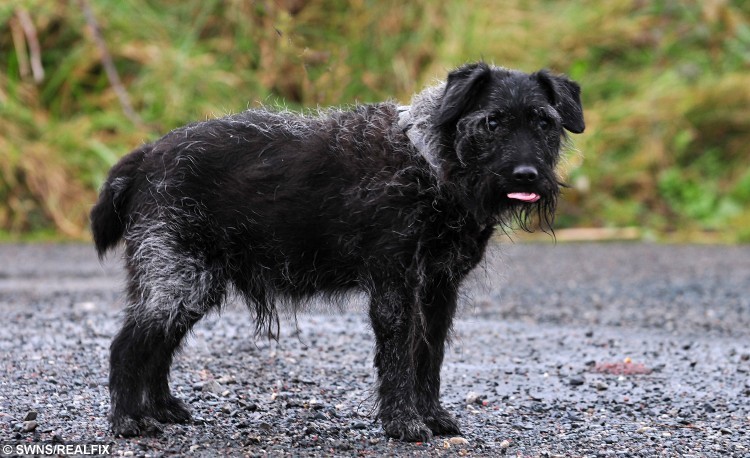 “He loves attention and sits at the front of the sanctuary and says hello to everyone who comes in.

“But when people find out he’s diabetic they just don’t want to know.

“I just don’t want him to pass away without ever having a real family.”

Benji, who has jet black fur and adorable brown eyes, was quickly snapped up by a family just four months after he arrived at the sanctuary.

But his new owners quickly realised they were not ready to take on the demands of a pet dog and returned him.

Since then, ‘stubborn and loyal’ Benji has been a permanent resident at the charity, where he loves splashing about in puddles and going for walks.

Mandy said: “When he first came to us he had been sheltered inside his whole life and didnt know how to socialise.

“He was quite the big-headed little so-and-so, but he’s settled down a bit as he’s gotten older.

“He’s still a real character. He really thinks hes the bees knees and expects everyone else to love him too.”

“Terriers are known for being stubborn dogs and if he thinks he can get his own way he will certainly try.

“That’s why its important that he goes to somebody who has some experience looking after dogs.”

Benji, who turns his nose up at young children and other dogs, is often overlooked by potential owners in favour of younger, more playful dogs.

But in desperation, Mandy has even volunteered to pay for Benji’s extensive vet bills even after he’s been adopted.

The record for Britain’s most unwanted dog was previously held by ‘Jed the Lurcher’, who found fame when he was adopted from the Dogs Trust centre in Darlington, Tyne and Wear, after seven years of waiting. 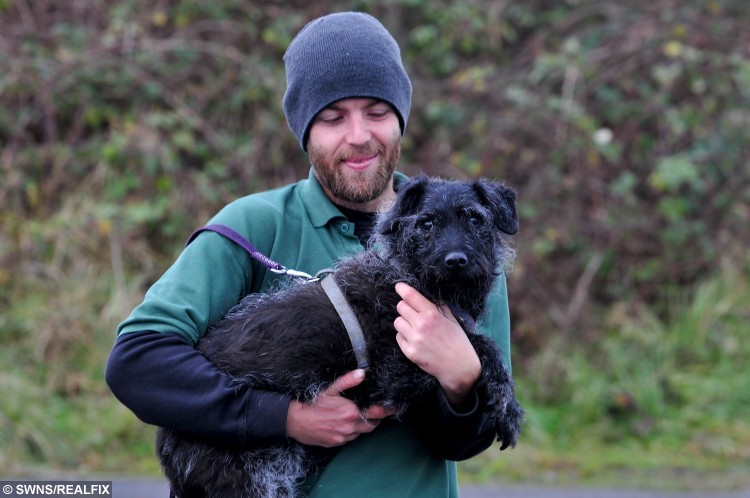 Mandy added: “Benji must be Britain’s most unwanted dog. We should get him a little rosette on his cage.

“Benji’s an old man now and all he needs is an understanding home where he can watch television and go for a toddle outside.

“I hope he can go to an older retired lady or gentleman who will be free to give him his injections and won’t have little children running around the house.

“I just don’t want him to have to spend the rest of his life in the sanctuary.” 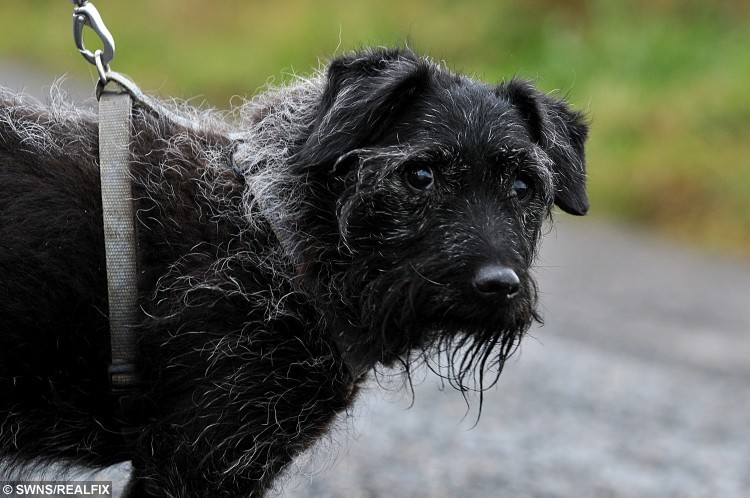 Is this the weirdest hobby you’ve ever heard of?

Is this the weirdest hobby you've ever heard of?