Maisie the goat at Maria's Animal Shelter in Cornwall. See SWNS story SWGOAT; An animal shelter is bleating the drum to get supporters to help fund central heating to keep an old goat warm this winter. As temperatures plummet Maisie, a resident goat at Maria's Animal Shelter in Probus, is beginning to feel a little gruff. The loveable 14 year-old Toggenburg goat suffers from arthritis in her legs and the charity's founder, Maria Mulkeen, fears after last year's cold snap Maisie will not last another winter. Maria, 47, said the charity was doing its best to keep Maisie cosy and has given her a special fleece and extra bedding.

Several thousand pounds has been raised to help an arthritic GOAT survive the winter – by giving it central heating.

It is feared that Maisie, who is 14 and suffers from arthritis in her legs, will not live much longer after being forced out into the cold.

The Toggenburg goat has already been given a special fleece and extra bedding by the animal shelter where she lives.

But an urgent appeal has now been launched to raise £7,000 needed to install electricity and keep her warm through the winter.

Maria Mulkeen, 47, founder of Maria’s Animal Shelter in Probus, Cornwall, says £4,500 has been raised so far.

They also want to build a partition wall to separate Maisie and her dominant housemate Marshall, who forces her outside into the chill. 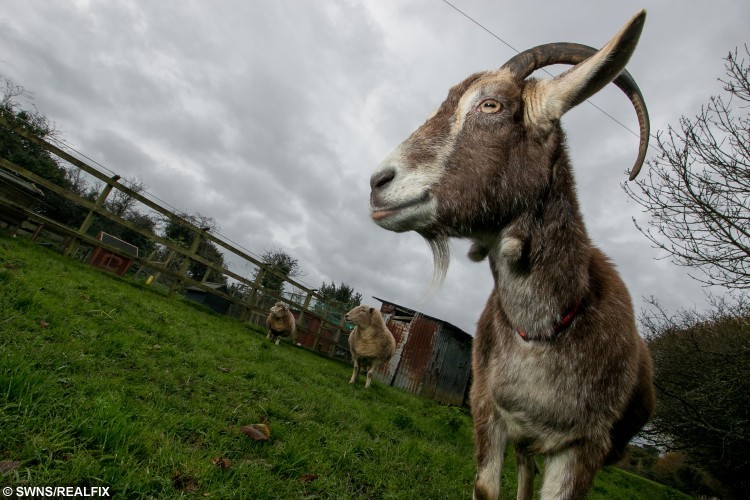 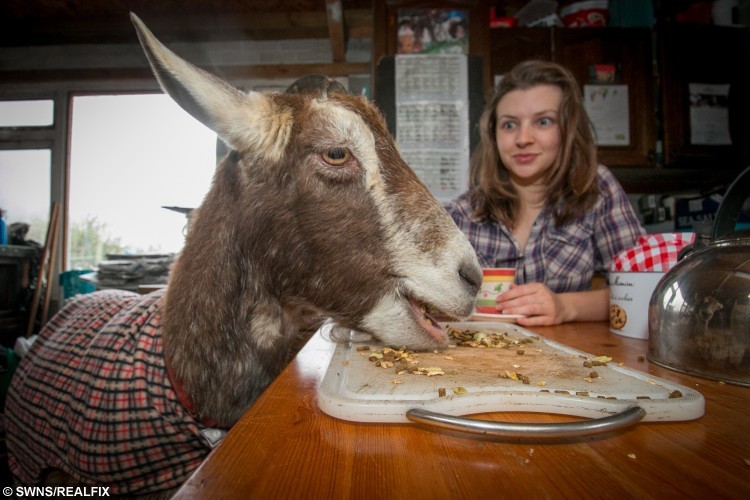 Maria, whose charity homes around 70 rescue animals, said: “We would like to provide heating for her in the evenings.

“She is nearly 15-years-old and although she has arthritis in her legs she still enjoys life so much.

“I didn’t think she was going to survive last winter.

“The sun is out now and Maisie is absolutely loving it but at night we have to put a little jacket on her and as it gets colder and colder I start to worry.

“We do our best by putting down extra bedding and straw for her under the jacket but that’s all we can do.”

“The provision of electricity would benefit all the animals but when we started the fundraising for the electricity our thoughts were for Maisie.

“Our main concern this year is for her.

“It would be the perfect Christmas present for Maisie.”

Donations can be made via My Donate on Maria’s Animal Shelter website or directly at the shelter. 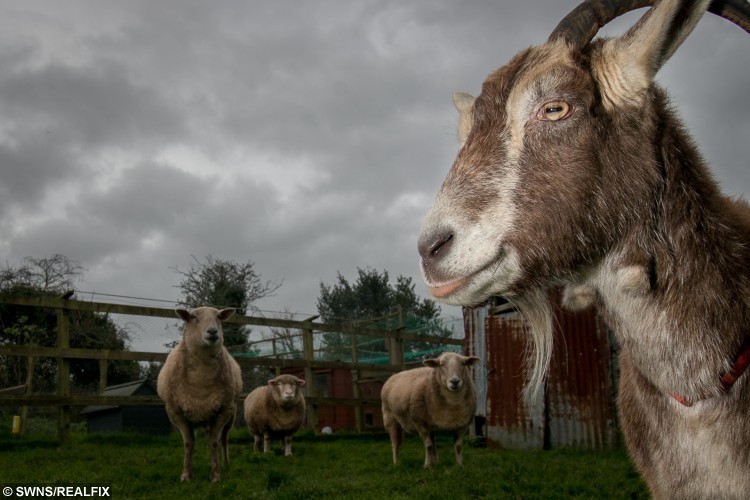 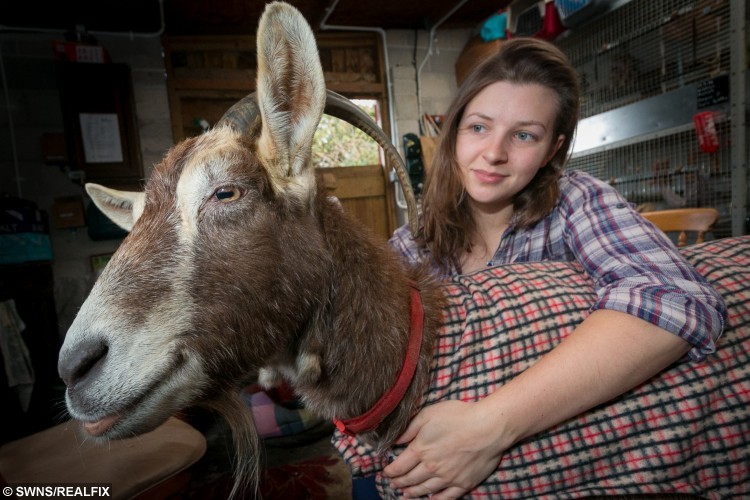