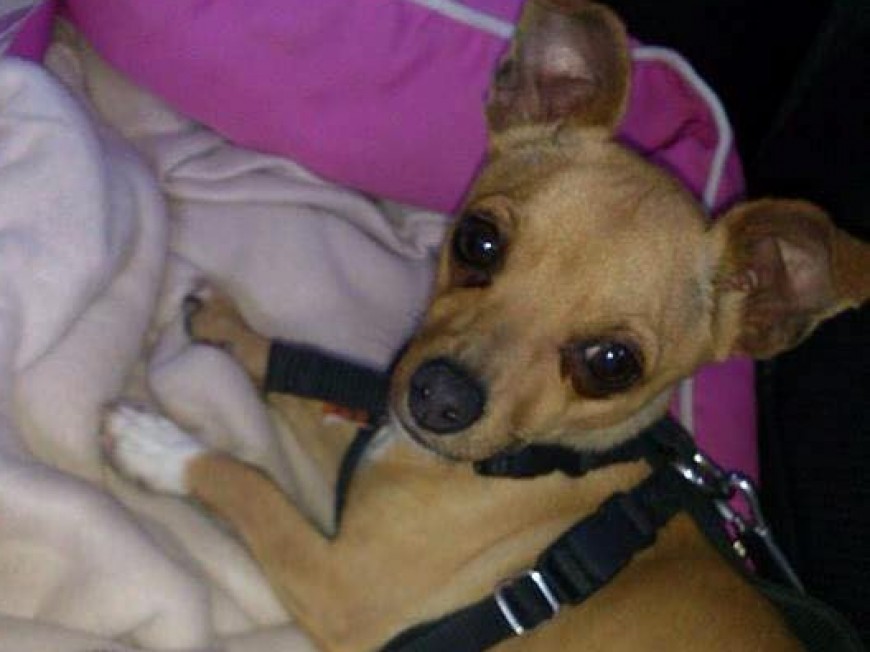 Cruel dognappers stole a little boy’s pet – before demanding cash and threatening to throw the pooch off a BRIDGE.

Little chihuahua-Jack Russell cross Pixie was snatched by a gang of three men, who then chillingly rang the family demanding a £400 ransom. 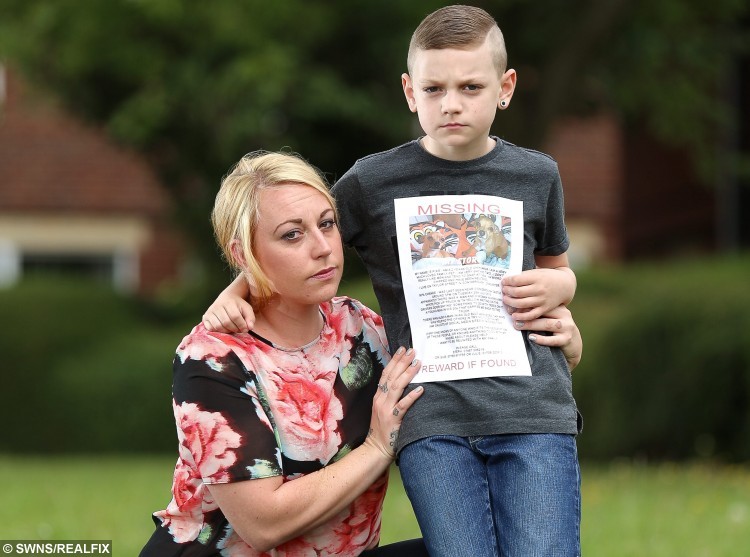 The alleged dognapper threatened to kill the poor dog unless owner Stephanie Moat paid up the cash and removed an online appeal for her return.

Stephanie, 27, whose nine-year-old son Kairan is devastated by the theft of his “best friend”, said: “It was terrifying. He said they had Pixie and had seen our appeal for information on Facebook and would throw her off a bridge unless we took down our posts.

“The man said his friend’s little girl was ill and had fallen in love with Pixie. He said I must pay up £400 to get her back so they could get a replacement dog or they would keep her. 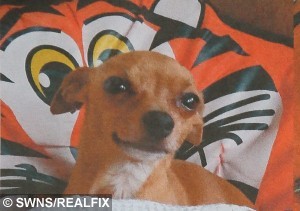 “I told him I didn’t have the money but he said he knew there are people in the community who could lend me the money.”

Scared mum Stephanie said: “I don’t know who it is, there was no caller I.D. I was really shocked.”

The mum said Pixie had wandered off on the day she went missing on July 28 from her home in Conisborough, South Yorks.

A neighbour saw the little mutt out on the road and attempted to catch her – but eyewitnesses claim to have seen a van pull up and a group of men aged in their 20s chase her and grab her before driving away.

The van was described as a red and white pick up truck, while an older man in a blue Mercedes car was also said to be at the scene allegedly helping the men.

Stephanie said son Kairan has been “shattered” by the dognapping.

She said: “She’s my son’s best friend. He is really upset.

“I’ve been told that around the time Pixie was taken, a bus also went past so there must be some witnesses. Please get in touch if you know anything.” 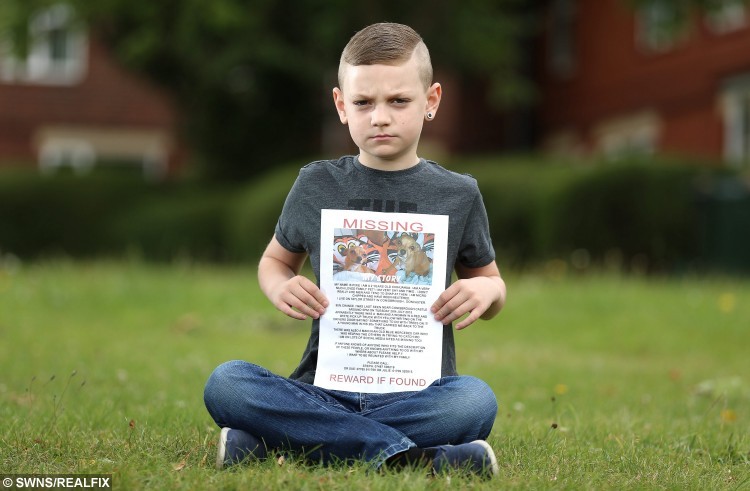 Kairan has lost his best friend

She added how Pixie’s disappearance could be related to a spate of others reported in her area.

In April, police arrested a 32-year-old man in connection with the theft of two Pekenese dogs allegedly stolen from their owner’s front garden near to Stephanie’s home.

Stephanie said: “It wouldn’t surprise me if they were linked. It seems strange that there has been so many of them.”

The mum has offered a £200 reward to anyone who can provide key information leading to Pixie being found safe and well.

The matter has also been reported to South Yorkshire Police and an investigation has been launched.

Anyone with any information is urged to contact South Yorkshire Police.

« Previous post Young diabetic will take to the catwalk with her insulin pump - for a very special reason
Next article » GRAPHIC: Brave boy recovering after foot is almost ripped off by an escalator