Monkey mayhem at the zoo as Cindy celebrates her 50th birthday!

A messy monkey celebrated its 50 birthday — by ripping through the presents it had received from keepers.

Cindy, a female chimpanzee, was showered with gifts by staff at Edinburgh Zoo to celebrate the milestone anniversary.

But the monkey made a mess of the coconuts and stuffed pillowcases it was given and rolled around on top of a specially made birthday banner. 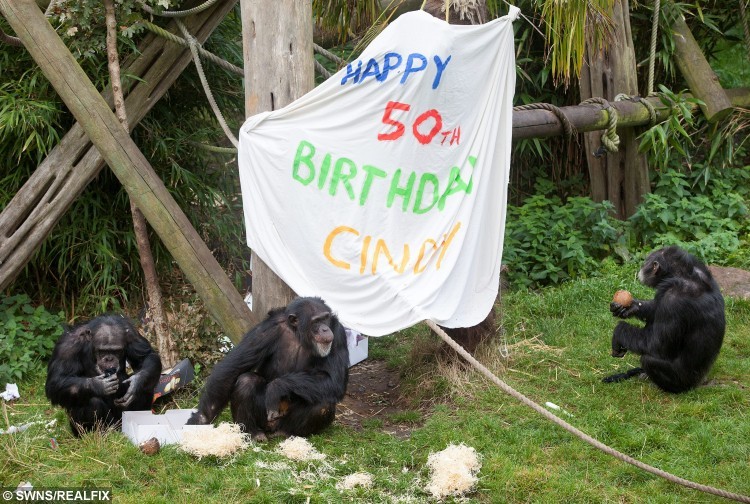 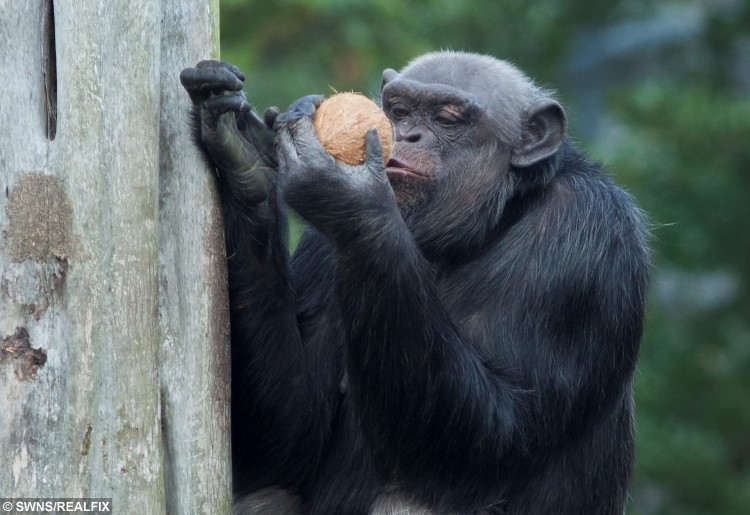 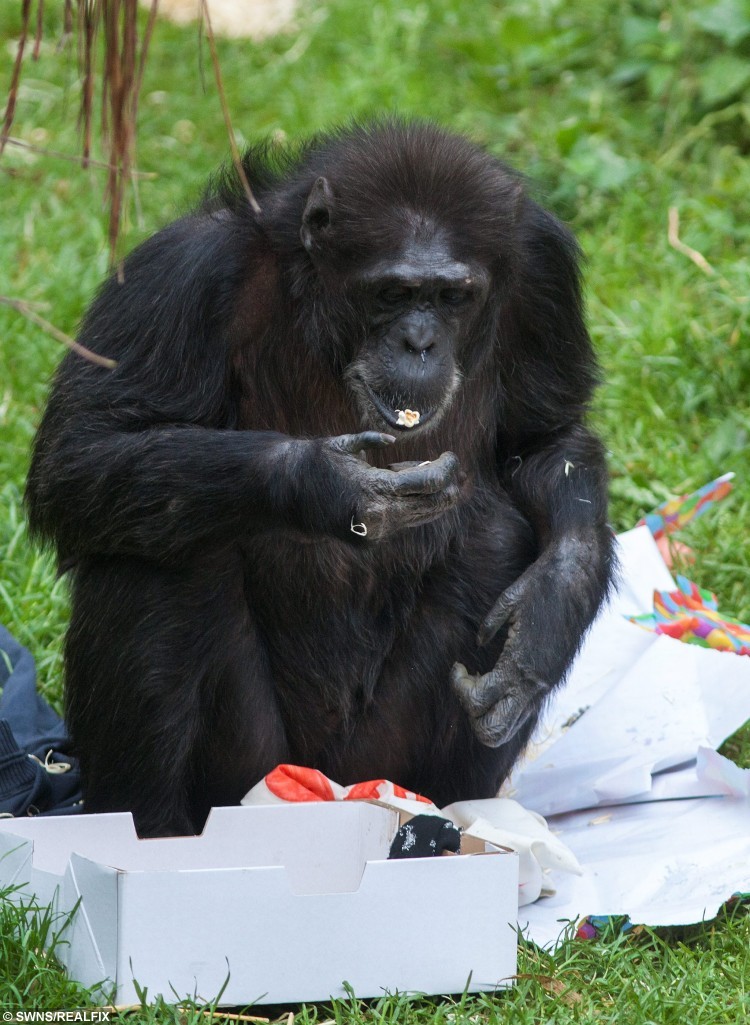 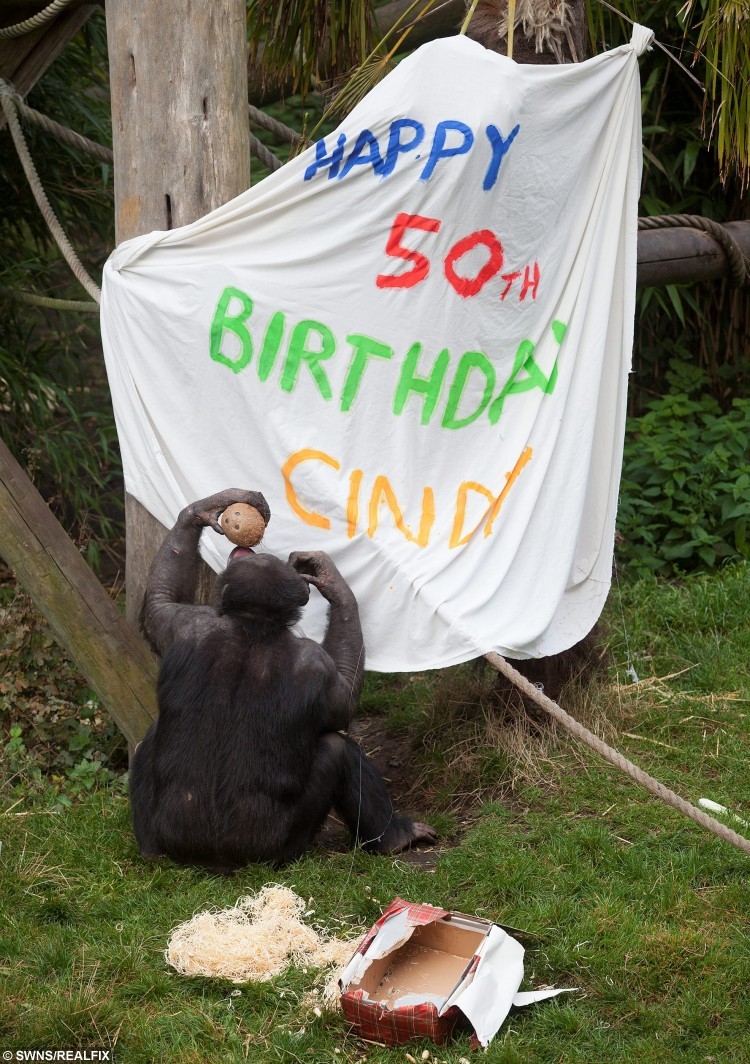 Donald Gow, from Edinburgh Zoo, was excited to celebrate Cindy’s birthday among the group of 18 chimpanzees kept at the zoo’s Budongo Trail.

He said: “As Cindy is now the oldest chimp in our collection, it is very exciting to be celebrating this major birthday with her.

“She is a slight, very clever chimpanzee and is recognisable due to her very spikey hair.”

“Cindy has been with us a long time and is a grandmother to Kindia and Kilimi within our group.

“She enjoys her time in the state of the art Budongo Trail, one of the world’s most innovative and interactive chimpanzee enclosures.”

Cindy was born in the wild and participates in cognitive and behavioural research at the zoo. 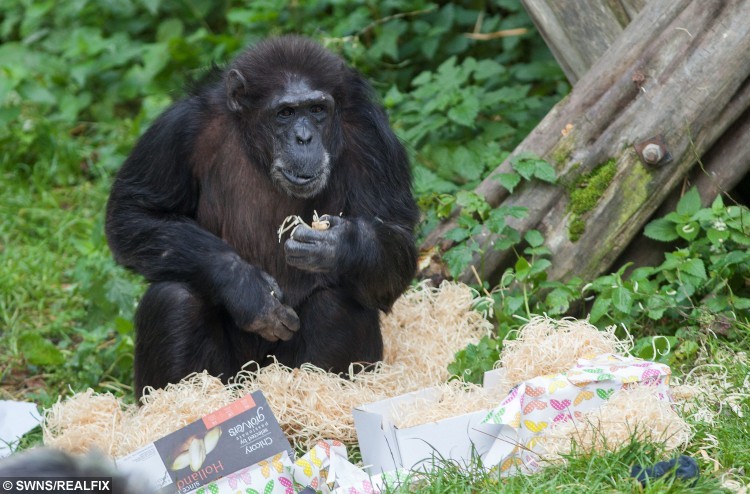 When a couple arrived at hospital to have their baby they didn’t expect this!