The cake inspired by the SainsburyÃs Christmas advert Ã of MOG. See SWNS story SWMOG; Sarah Leftley, 45, spent two days building the show-stopping creation which is flawlessly sculpted into the shame of Judith KerrÃs beloved character. The single mum-of-three and amateur baker shared the picture online and received more than 40,000 likes and thousands of comments praising the design. Sarah, from Horley, Surrey, said: "It's all gone a bit bonkers.

A sweet-toothed mum has stunned the internet with a cake inspired by the Sainsbury’s Christmas advert – of MOG.

The single mum-of-three and amateur baker shared the picture online and received more than 40,000 likes and thousands of comments praising the design.

“I’ve spent the past couple of years doing cakes for my daughter’s old school that she’s left now and I was asked if I would do another one this year.”

“I kept thinking of what to do and then I saw the Sainsbury’s advert.”

Sarah built the cake using icing and florist wire and created the design from stills of the Mog’s Christmas Calamity advert. 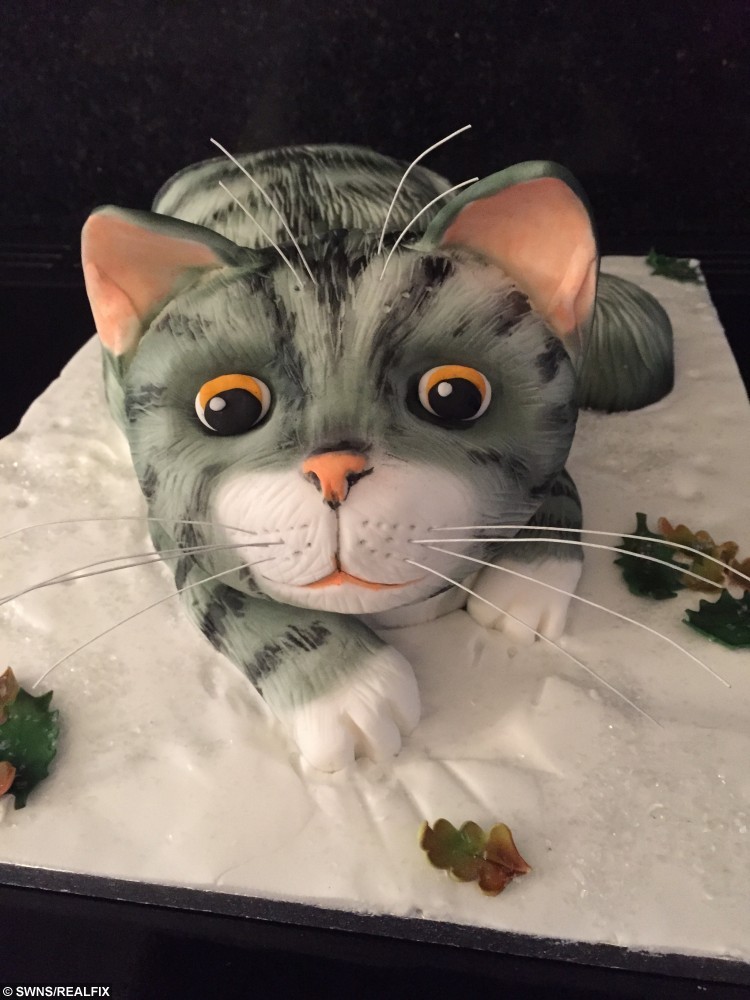 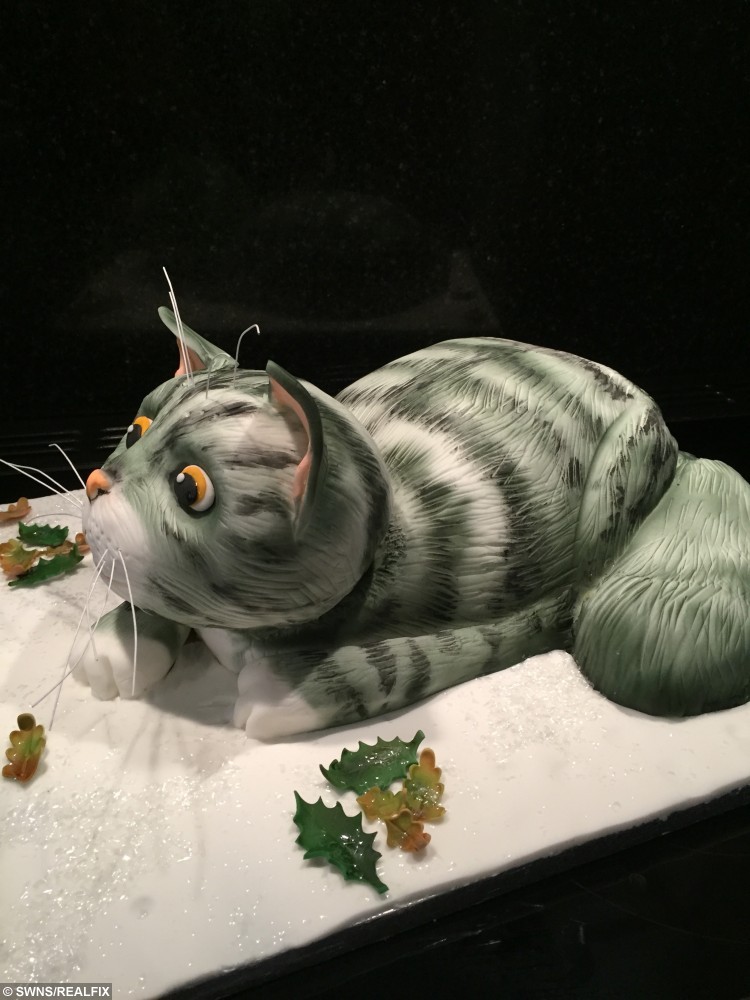 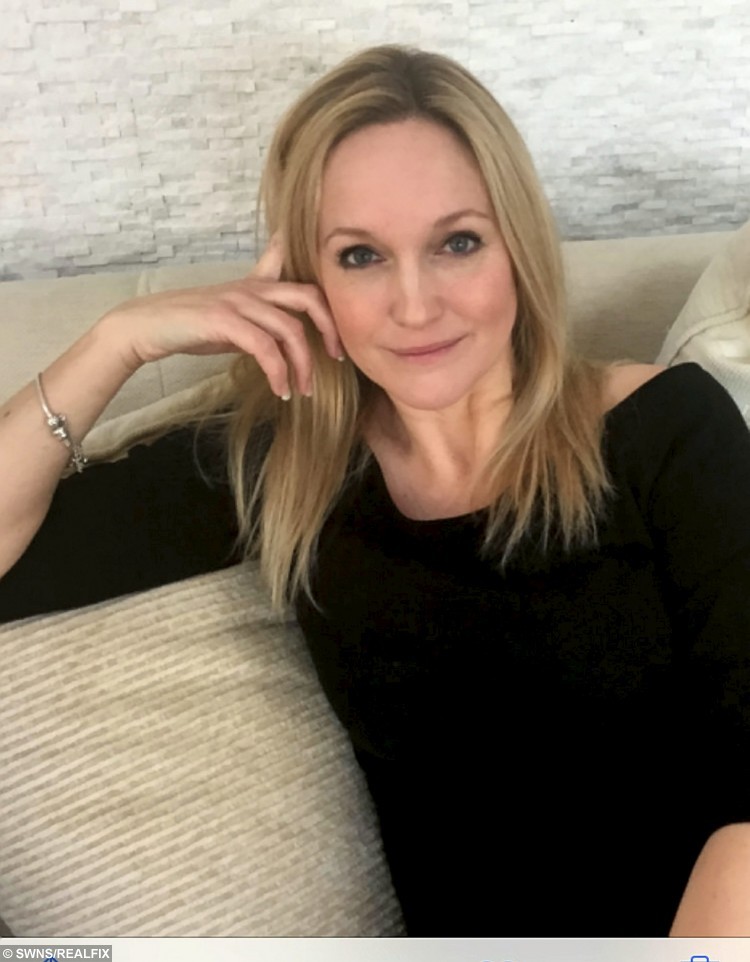 Impressed Sainsbury’s even commented on the Facebook post and said: “Wow. What an amazing Mog. We’re in pawe.”

It was sold for £70 in a silent auction and the proceeds went go to the Oakwood Road school.

Sarah, a former pre-school assistant, added: “Baking was just a hobby that I did for my children’s birthdays but then my friends would ask me to do theirs and then I did my PME Masters in royal icing because I enjoyed it.

“I’m still new at all of this but I have an amazing bunch of cakey friends who help me out.”

The Mog ad campaign has won over the hearts of the public to become the nation’s favourite Christmas advert – despite being criticised by the London Fire Brigade for its lack of smoke alarm.

Sarah, who has made other impressive cakes, including one in the shape of a Minion and the other into Olaf from Frozen.

Sarah added: “I plan to set up my business officially with the council in the new year but I may need to get a move on since I have lots of people contacting me.” 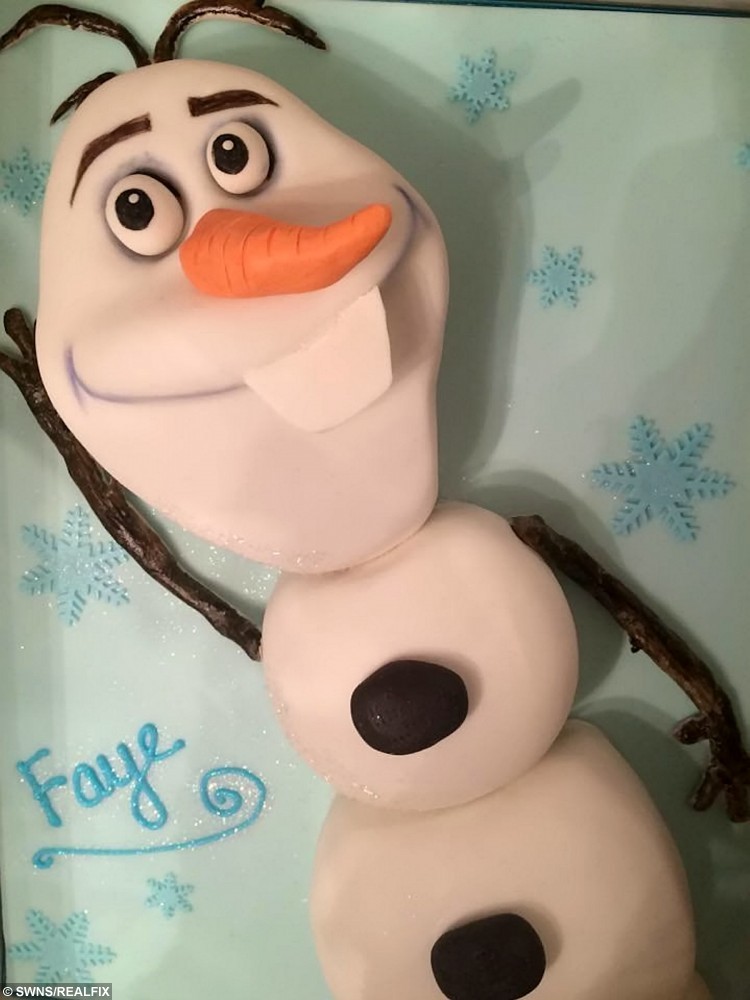 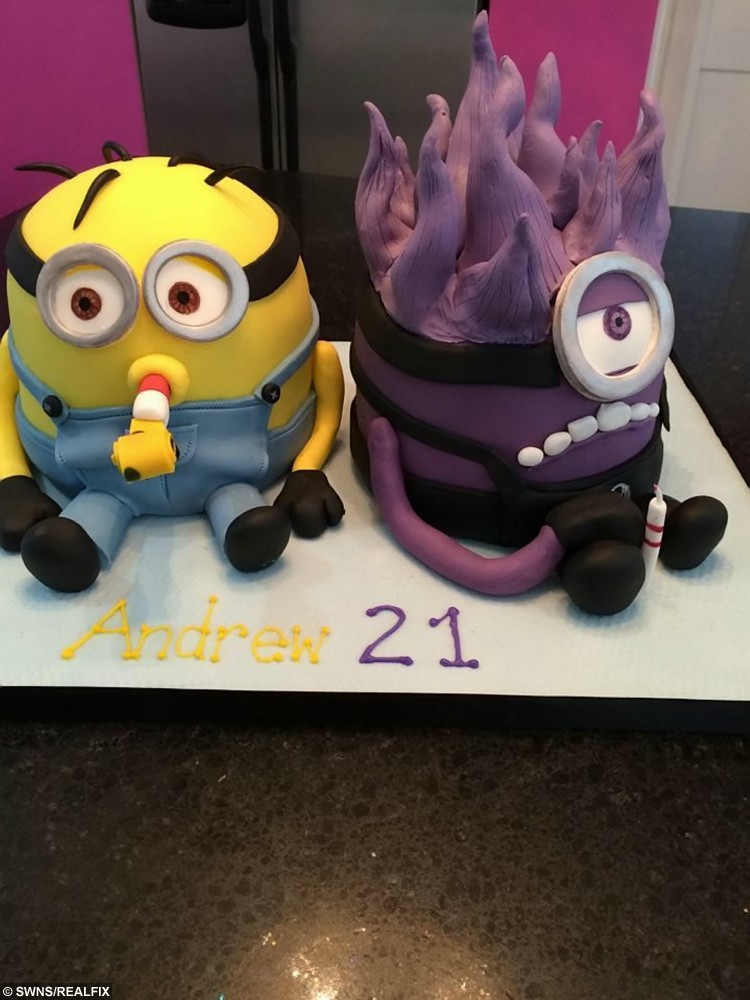 ‘Cold-blooded’ carjacker mows down granddad leaving him for dead

'Cold-blooded' carjacker mows down granddad leaving him for dead