Proof you CAN teach an old dog new tricks!

Zoom the dog championship winning dog from Blackpool, Lancs., See Ross Parry Copy RPYAGILITY : ItÃs not every day a 10-year-old Aussie is named a champion of England. And it's certainly not every day the ÃyoungsterÃ turns out to be 70 - in dog years at least - with a name like Zoom. The athletic Australian Kelpie - a type of sheep dog - emerged victorious from two rounds at the challenging Nations Cup, seeing off competition from around the globe with her teammates Rogue and Dolly. Zoom has also qualified to run in two Discover Dogs agility events in London next month, the London International Horse Show at the Olympia in London in December, and at Crufts next March. Her proud master and trainer, Blackpool woman Nicola Wildman, described her as ÃamazingÃ. 6 October 2015.

A 10-year-old pooch has proved you can teach an old dog new tricks by becoming the agility champion of England.

Aptly-named Zoom emerged victorious from two rounds at the challenging Nations Cup, seeing off competition from around the globe.

She’s been competing with teammates Rogue and Dolly since she was around 18 months old but has never managed to reach such dizzying heights. 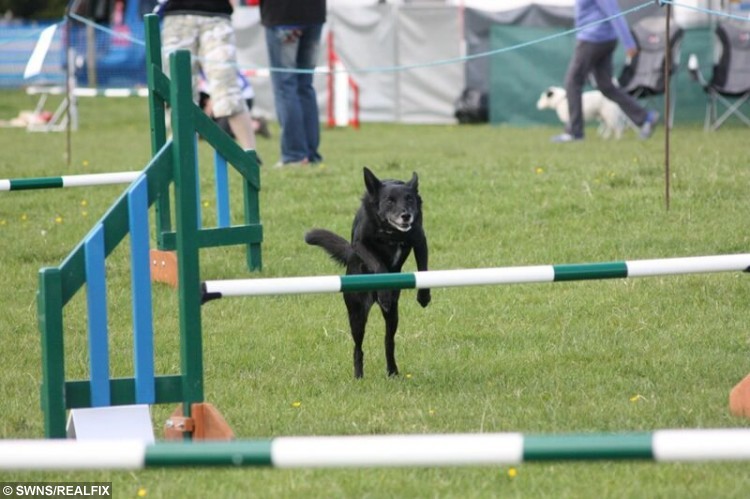 Master and trainer Nicola Wildman described her as ‘amazing’.

“This is such a big achievement for both her and me,” said Nicola.

“All of these events are highly prestigious and considered to be the three biggest events on the UK agility calendar.”

Following her success, Zoom, an Australian Kelpie – a type of sheep dog – has now qualified to run in two Discover Dogs agility events in London next month, the London International Horse Show at the Olympia in London in December, and at Crufts next March.

But she was never expected to be successful after suffering an injury a couple of years ago. 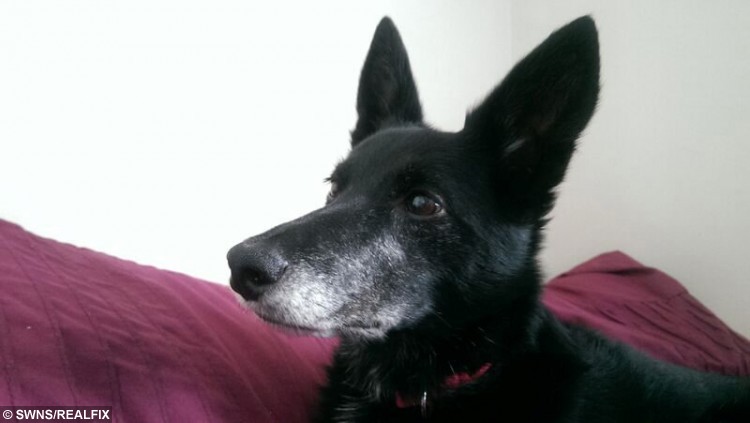 Nicola said: “She wasn’t able to compete in the semi-finals at Olympia and it could have ended her agility career.

“We did not expect her to come back but she did and she has been absolutely fantastic.

“Crufts is the biggest event but most people would rather qualify for Olympia. It’s a horse event but they have dog agility as an event for people to cheer along to.”

Nicola of Thornton-Cleveleys, Lancs., who runs Wild Paws Agility, said while she has experience in dog training and handling at an international level, she admits at being surprised by Zoom’s recent success.

She added: “They don’t normally do this well at her age.”

“She has qualified before with the exception of the Nations Cup, and I don’t know of any dog who has won both rounds [agility and jumping] before.” 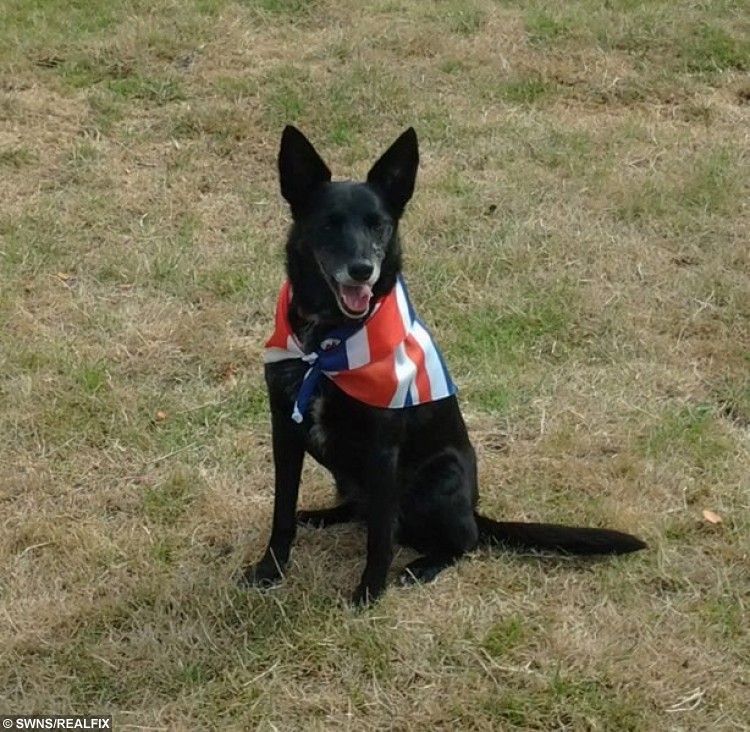