These rescued hedgehogs are kept alive and warm with blankets – made from ONESIES.

Dozens of the prickly creatures found struggling in the wild are being nursed to health in the freeze-busting fleeces.

A mini blanket made out of a onesie will help keep hedgehogs including orphans Autumn and Titch warm during the winter.

Thirty blankets, created out of leftover onesie material, have been made for the Cleveland Hedgehog Preservation Society (CHPS) by staff at The All-in-One Company.

It has dozens of bags of remnant material and asked charities throughout the North East how it could be put to good use.

Hand-made blankets have been handed over to a Tyneside charity for the homeless and now mini versions have also been given to the CHPS which every year looks after hundreds of abandoned, orphaned or injured hedgehogs.

Its chairman Chris Firth and his wife Barbara looked after hedgehogs for 16 years at their home in Billingham and now support the society’s 86 members and 10 volunteer carers.

Hedgehogs, like Titch, born in the second litter of the year are especially vulnerable – particularly if they get lost or their mothers are killed.

Chris said “They struggle to put on enough weight before hibernation and do not have the fat reserves to survive. Keeping them warm helps them to get through.

“If anybody comes across a hedgehog which looks injured or ill please take it to a vet. It will be treated and then passed on to us for care.

“We would like to thank The All-in-One Company for its generosity in providing us with the fleece blankets it’s donated to our charity.” 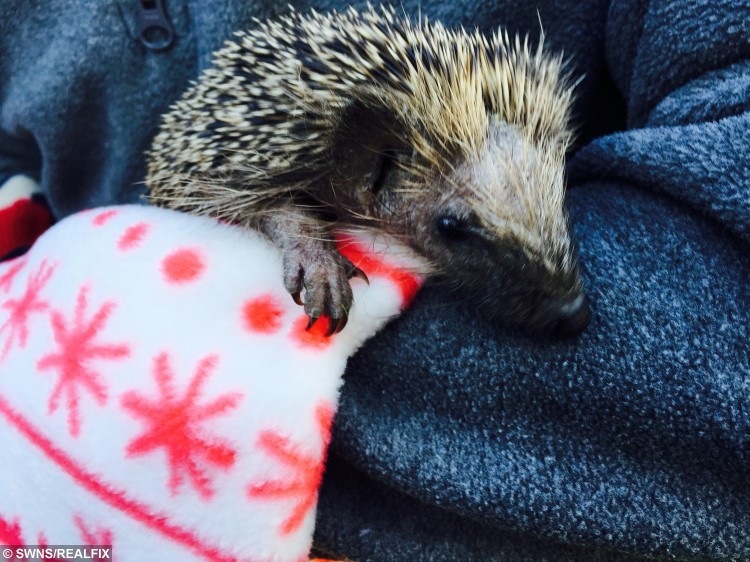 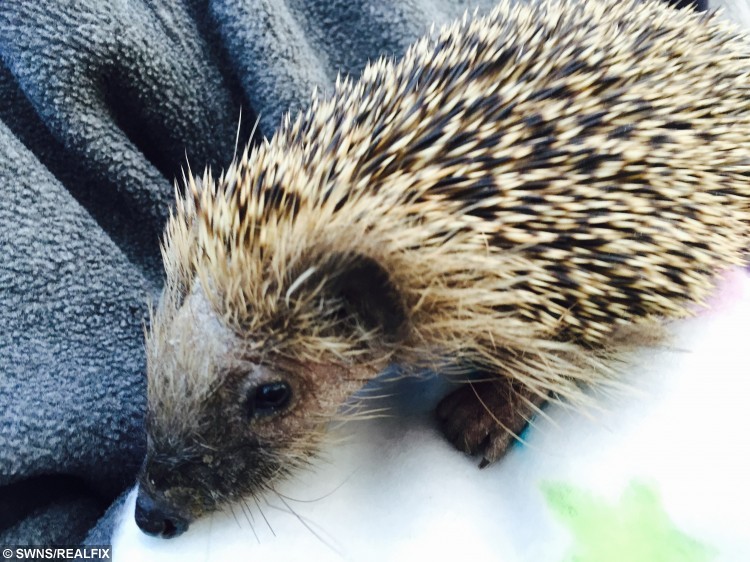 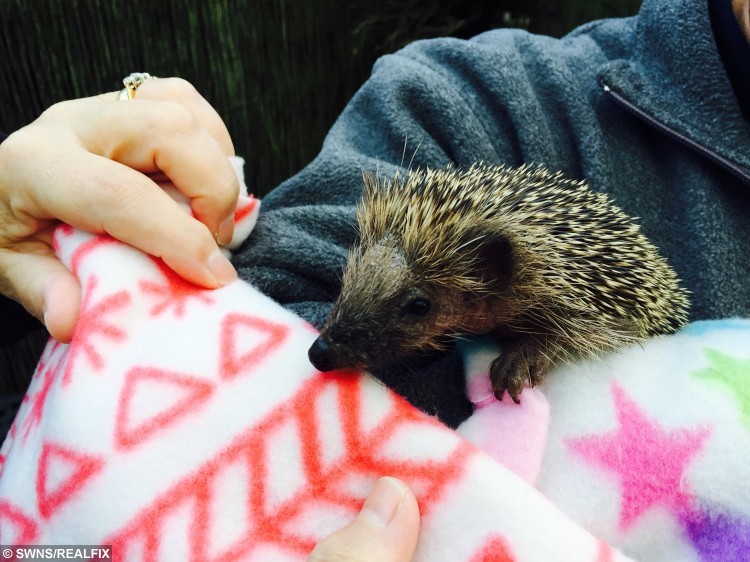 “These will greatly assist us in the rehabilitation of orphaned or injured hedgehogs prior to being released back into the wild.

“Without this kindness and support we would be unable to continue helping the local hedgehog population.”

Despite the efforts of CHPS and other volunteer groups around the country the number of hedgehogs in the UK has fallen from an estimated 1.55 million in 1995 to less than a million 20 years later.

Kate Dawson, founder of The All-in-One Company which is based in Ashington in Northumberland, said: “We all sat down and thought of beneficial ways to use all the larger pieces of remnant fabric we have. We’ve always given away sacks and sacks of small offcuts to schools and craft groups, so we were delighted when charities came forward asking for blankets.

“We hope we’ll help to keep Titch warm over the winter and look forward to hearing about his progress when he gets released in 2016.”

The onesie quickly became the must-have Christmas gift and The All-in-One Company has become a popular partner for advertisers and reality TV shows. Charities should contact the company via its website www.the-all-in-one-company.co.uk/. 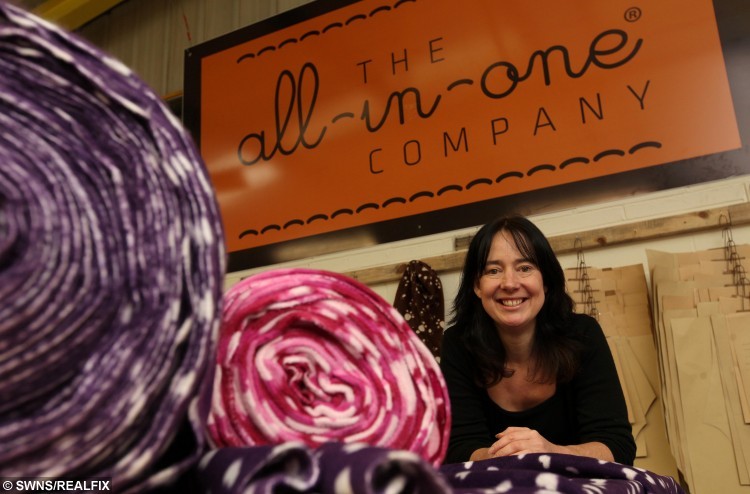 Could this piercing really be the answer to 'intolerable' condition?