Mishka who survived the diease was given just a one percent chance of survival has now fully recovered. See Masons copy MNTICK: Two dogs have died from a lethal tick-bourne disease which is feared could spread across the UK. The news came shortly after it was announced that four dogs had become the first in the UK to fall seriously ill after becoming infected with the disease babesiosis. Two dogs have now died from the disease which is caused by a parasite that is carried by the ticks. All the cases so far identified have occurred in dogs from the the Harlow area in Essex but vets have warned that the disease could spread.

A second dog has now died from a lethal tick-bourne disease which is feared could spread across the UK after the fifth case has been confirmed.

It is the first time that experts have established an outbreak of deadly babesiosis in the country after a number of dogs contracted the disease.

Experts say that it will be impossible to stop the spread of the disease, which is caused by a single-celled parasite that is carried by ticks.

All the cases so far identified have occurred in dogs from the the Harlow area in Essex but vets have warned that the disease could spread.

The parasite leads a host dog’s immune system to attack its own blood cells, causing severe anaemia that requires a blood transfusion to treat.

Westley Pearson, spokesman for pet insurance firm Animal Friends, said: “The average dog walker is already well aware that ticks and other parasites can spread infections like Lyme’s disease, but babesiosis is an especially aggressive and dangerous illness.

“With spring just around the corner, we are approaching “tick season” and this outbreak means that owners need to be more vigilant than ever before.

“Avoid long grass, where ticks are more common, and try your best to walk paved or rocky terrain.

“Making sure any ticks are removed and killed as quickly as possible could be the difference between life and death for your pet. 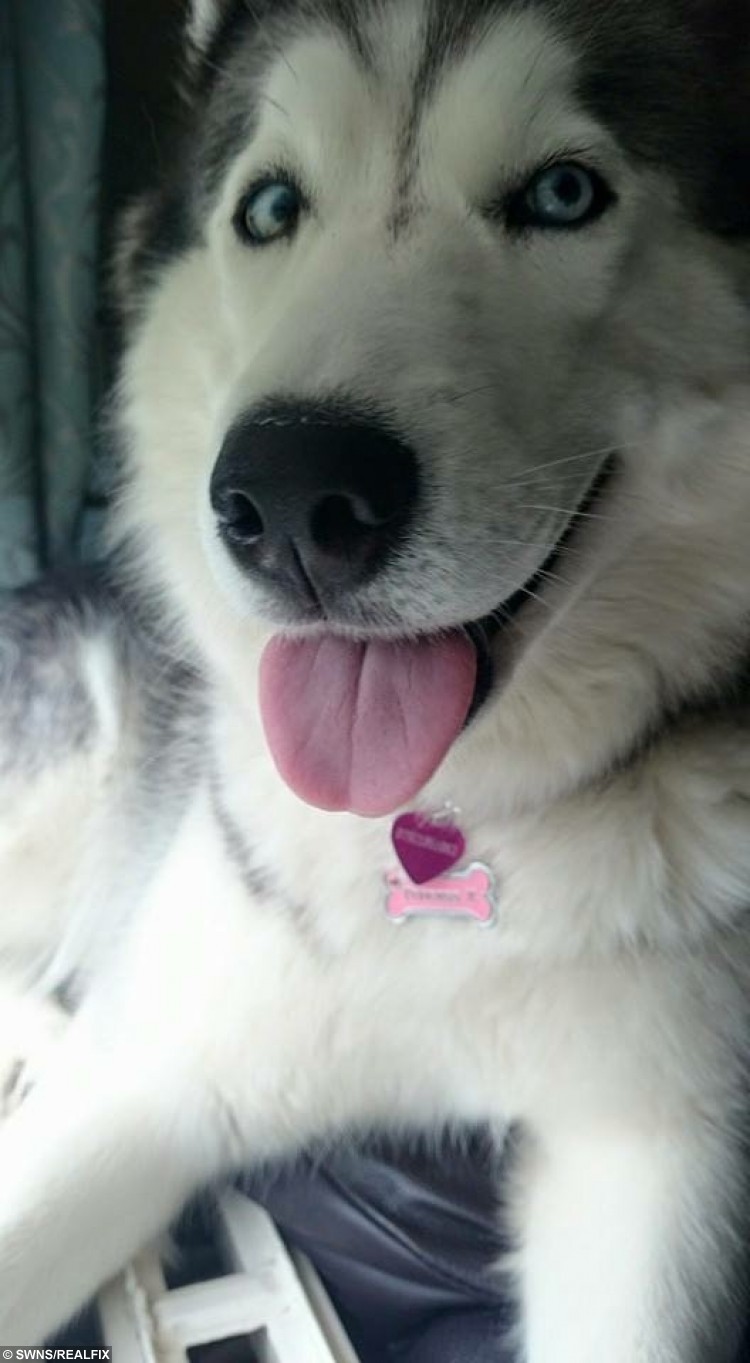 “Preventative flea treatments can also ensure that any tick latched onto your dog dies quickly, however different brands vary in their efficacy. Discuss the best options with your vet.

“Learn the symptoms and seek your vet’s advice if you’re in the slightest doubt that your pet’s life in in danger.”