Vet and his assistant are found guilty of horrific animal neglect

RSPCA released picture of the squalid conditions that animals were found at Armley Vets in Leeds, West Yorkshire. See Ross Parry Copy RPYVET : A vet and his assistant have been found guilty of neglect after police found 12 husky dogs 'living in squalor' under a trap door in the cellar of the surgery. Gary James Cassius Samuel, 49, and Rochelle McEwan, 28, worked at Armley Vets, in Leeds, West Yorks. The court heard that at the time of the incident Samuel and McEwan were long term partners and lived above the practice. On Tuesday, February 24, police were called to the property after a 999 call reported that Samuel was threatening McEwan with a hammer.

A vet and his assistant have been found guilty of neglect after police found 12 husky dogs ‘living in squalor’ under a trap door in the cellar of the surgery.

The court heard that at the time of the incident Samuel and McEwan were long term partners and lived above the practice.

On Tuesday, February 24, police were called to the property after a 999 call reported that Samuel was threatening McEwan with a hammer.

But when police arrived they became more concerned about the welfare of the animals in their care. 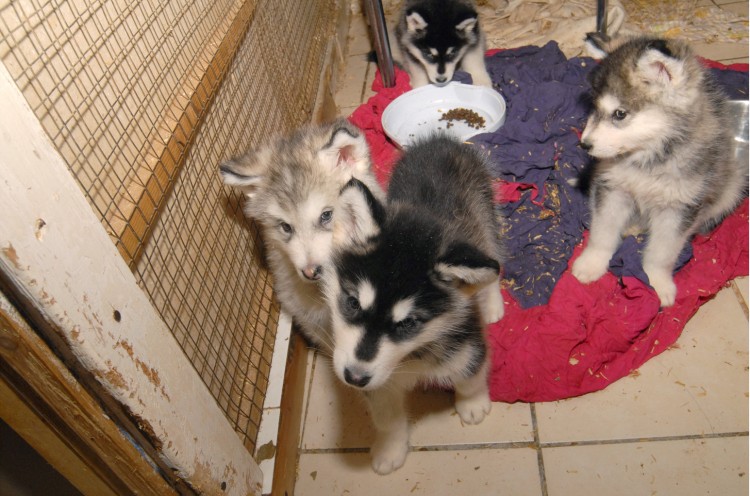 In a move described by the court as an attempt to “impinge” McEwan, Samuel alerted police to the animals as he took them to a trap door in the surgery that was under a table and covered with carpet.

He opened it and said: “These are her animals. She never feeds them, just collects them.”

Living in the cellar were 12 husky-type dogs.

The room was described as being dark, with a strong smell of faeces and urine and the the animals had little clean water or food, the court heard.

There were also three cats in the back room which an officer described as being “skin and bone” – one of which had to be euthanised.

The police called the RSPCA and some animals were removed from the house that night.

Leeds Magistrates Court heard that between February 10 and February 24 last year the pair committed six offences against the animals, including causing unnecessary suffering and failing to provide a suitable environment or veterinary care.

Samuel denied any responsibility for the animals but the court found both parties guilty of neglect.

District Judge Mallon, said: “He was neither a truthful or credible witness.

“Mr Samuel sought to distance himself in his evidence, both from Ms McEwan and the animals.

“On his account, they were ships that passed in the night, he was barely there, it was her alone who bore responsibility for the animals.

“I find ample evidence to satisfy the Court that both of these Defendants had responsibility for all of the animals recovered from premises which was both their home and place of work.” 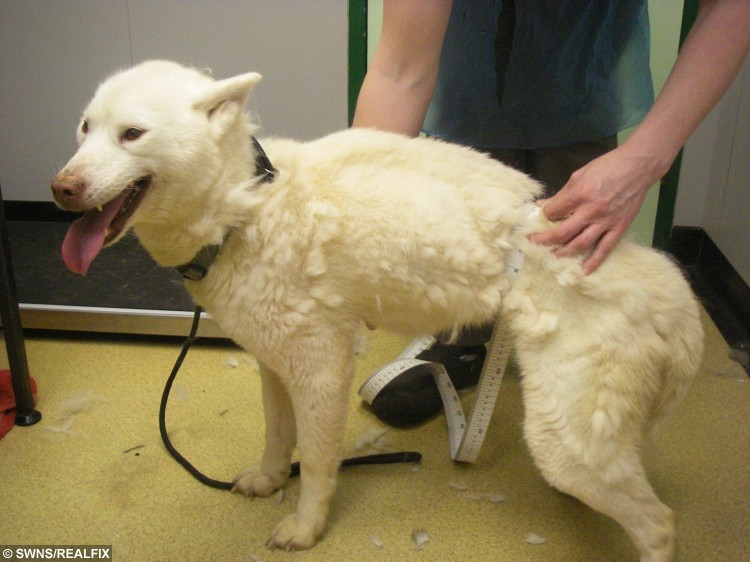 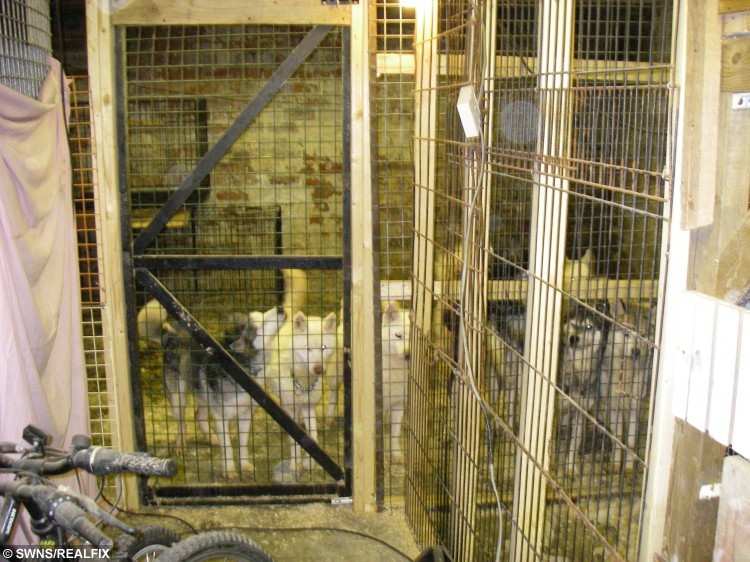 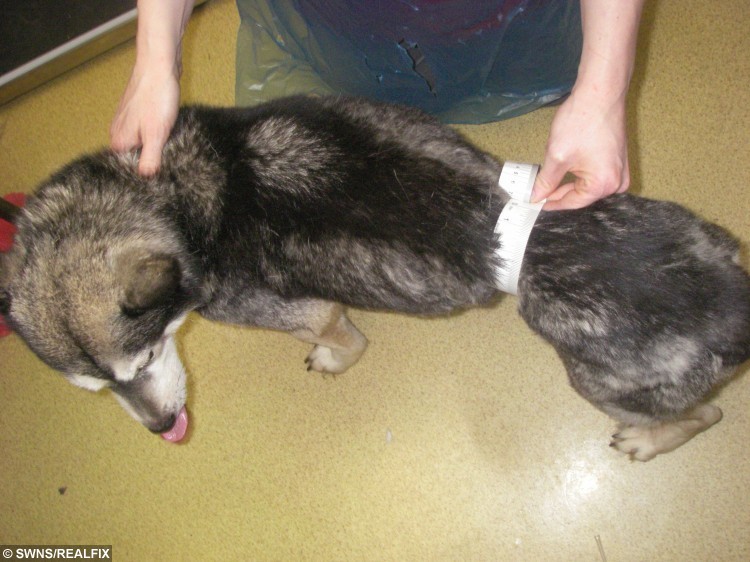 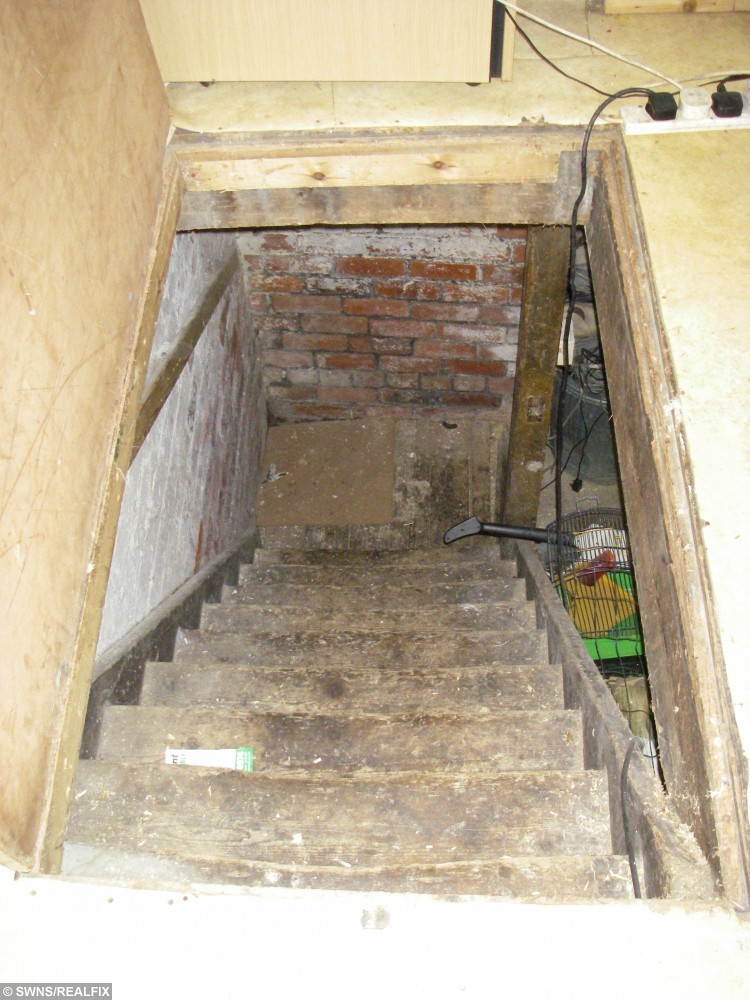 Both defendants were found guilty of all charges.

Inspector Nikki Cheetham who was in charge of the case for the RSPCA, said: “The condition of these animals and the way in which they were being kept was appalling.

“This situation was made even more shocking when you consider that those people responsible are in a position of trust.

“The police found the majority of the dogs in very thin condition living in squalor in the cellar of the surgery.

“There was no natural light or ventilation and it resembled a dungeon.

“People who work in the veterinary profession are the first port of call if an animal needs help.

“It is unthinkable to consider what was going on in this surgery as clients were coming and going, paying their vet fees.

“I am very pleased with the decision made by the judge.”

In 2011 Samuel was convicted of theft, common assault and a public order offence.

However, District Judge Mallon said this would not be taken into account as they were significantly different offences to the ones in question.

The court has been adjourned and both defendants will be sentenced on February 12. 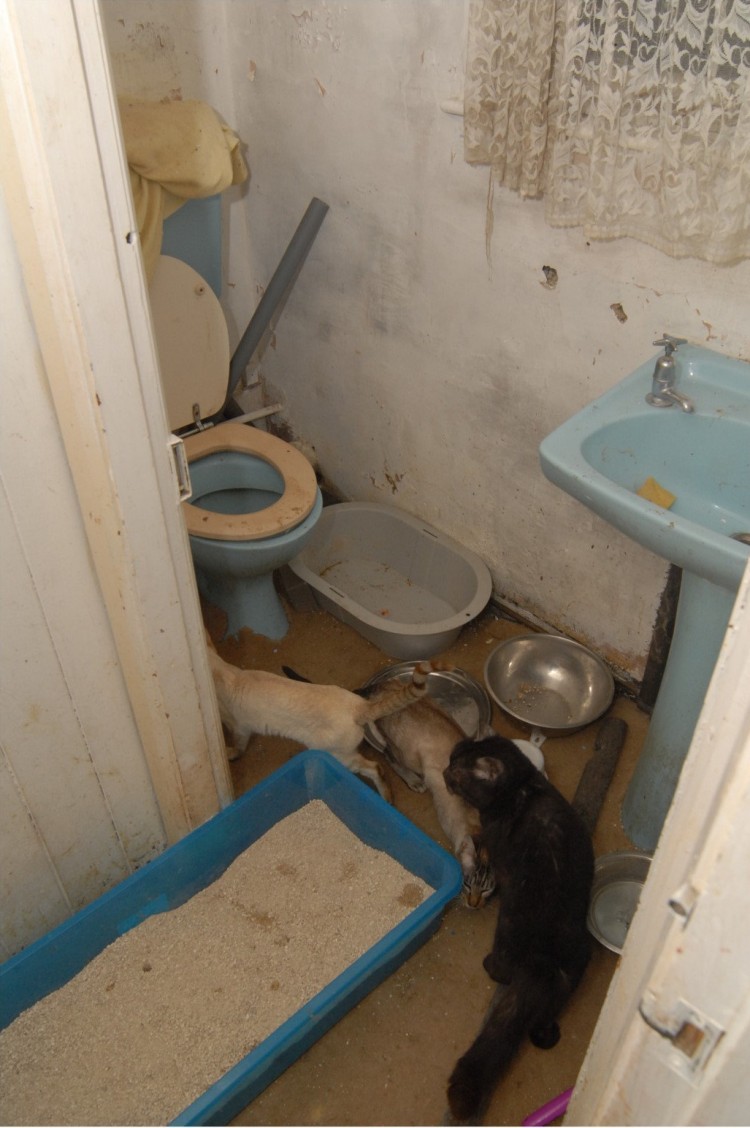 Schoolboy nearly died after inhaling Lego brick into his lung

Schoolboy nearly died after inhaling Lego brick into his lung