WILL EWE MARRY ME: Britain’s Loneliest Shepherdess Has Tied The Knot – With Her Flock As Her Guests

by RealFix
in Animals, Most Popular, Relationships
0

Britain’s loneliest shepherdess has tied the knot – with her flock as her guests.

Emma Gray wrote a book about her life on a farm in the middle of nowhere with no electricity or neighbours for miles around.

But now the 32-year-old, who was dubbed Britain’s loneliest shepherdess, has married fireman Ewan Irvine, 40 — celebrating with friends and family, sheepdogs and sheep. 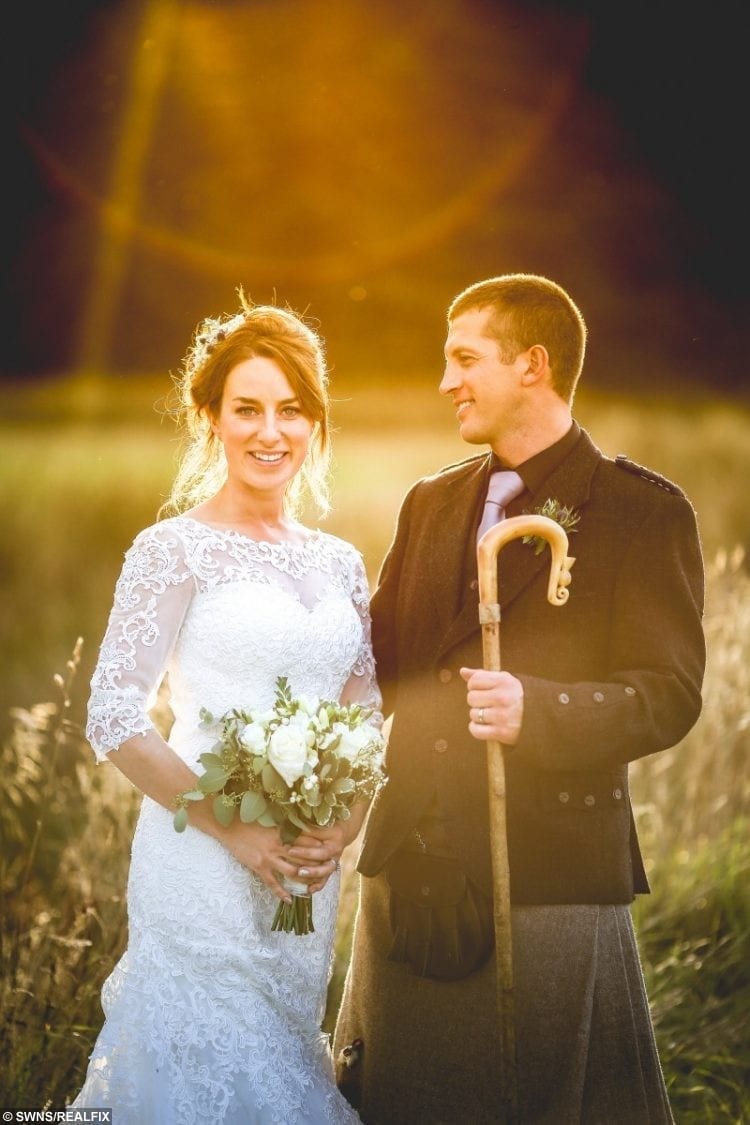 She became the UK’s youngest solo shepherdess in the process.

At the time she said her decision had been spurred after a break-up with her fiance, and predicted she would remain a perpetual singleton out on the hills.

But true love can blossom in the most unlikeliest of places and last week Emma was wed at Kelso Town House before holding a reception at her parent’s farm in Hawick.

And unsurprisingly, the honeymoon is at an international sheepdog trial in Ireland, where the former Miss Gray will compete. 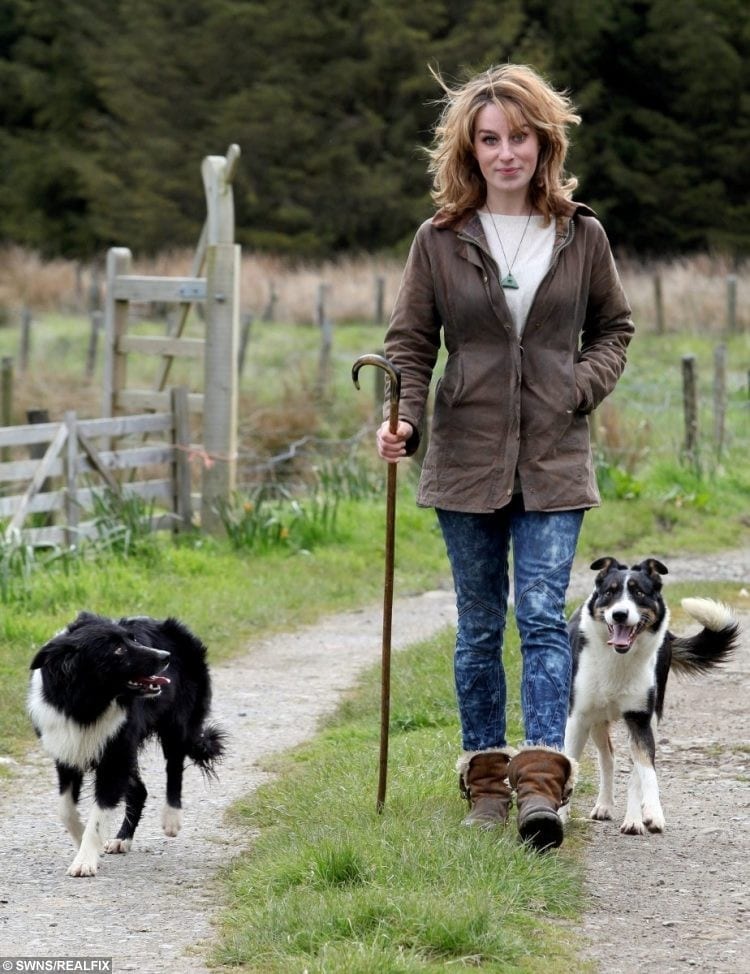 Bride Emma said: “I’m very happy. I’d just about settled for being single forever. I always hoped I would find the right person and now I have.”

“Ewan’s a full-time firefighter but he still helps around the farm.”

The shepherdess was born into a farming family, and is the the third generation of her family to work the land.

She began working with dogs at the age of 13, and later became the first woman to win the prestigious Northumberland Sheepdog Trials League in the contest’s four-decade history.

Emma says that by the time she was 17 she knew it was her calling and so choose to study sheep management at college.

But rural life wasn’t easy as she struggled to find a husband and penned a memoir of her lonely life on the farm in 2012, called One Girl And Her Dog. 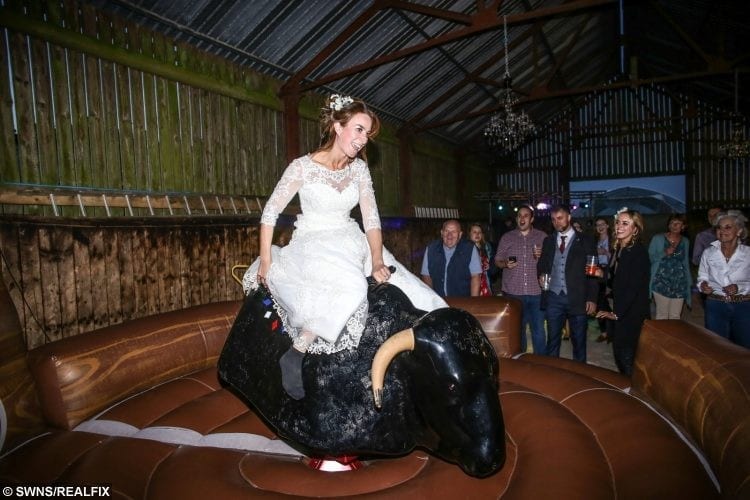 The shepherdess even appeared in a newspaper that same year, revealing that she was looking for love in a photoshoot, encouraging potential suitors to contact her.

At the time she described her perfect date as a ‘tall, rugged dog-lover who doesn’t mind a bit of muck’.

The new bride said that as well as getting used to married life, her husband has been learning how to command her sheepdogs.

However, he will also have to cope with a few less mod cons in the family home, with the property relying on a generator for power and a windmill-powered hot water system. 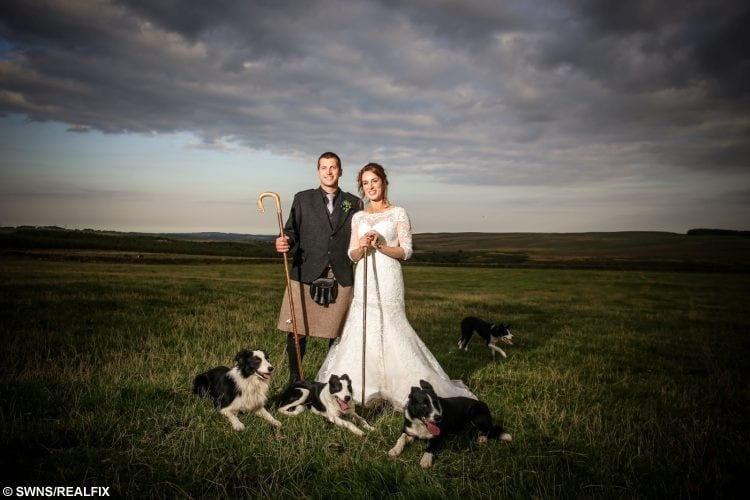 Emma said: “A massive thank you to everyone who came to our party on Friday night, and those who sent us good wishes.

“Firstly to my Mum and Dad for letting us use their home for photos. Secondly to Ewan’s family who helped out loads and who travelled a long way to be with is on the day.

“And lastly thanks to Ewan – who has kindly taken on a hell of a role in being married to me.”