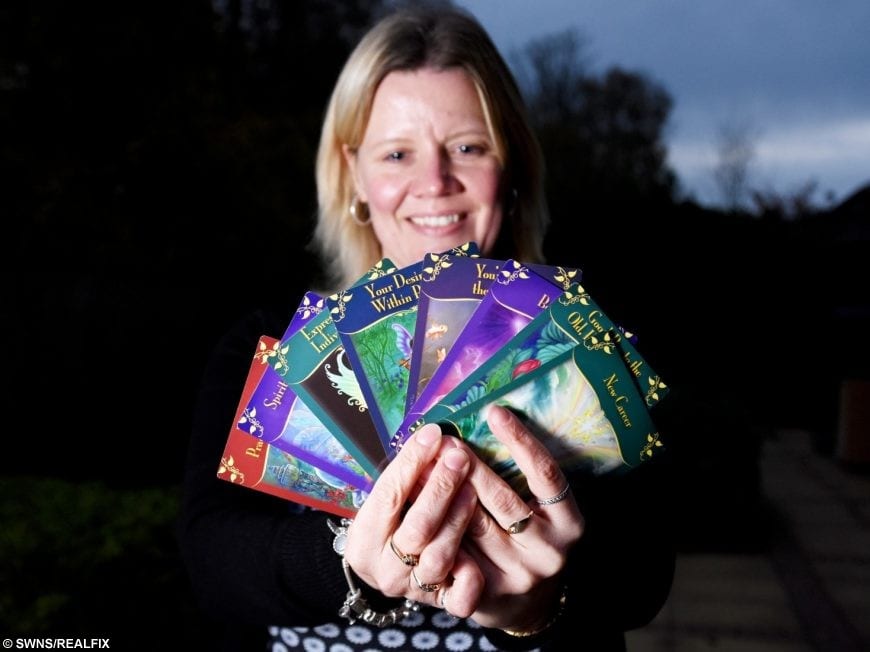 An accountant who won the lotto and lost three stone after a clairvoyant told her she would come into money and slim down has ditched her job – to become a PSYCHIC.

Sandra Murrell, 36, visited the medium after being persuaded to go “for a laugh” from her friends.

She was told her reading predicted that in the next few years she would come into a lot of money and would experience a dramatic lifestyle.

Bizarrely, the clairvoyant even said Sandra would be doing her own tarot card readings for people.

Sandra, who tipped the scales at 14 stone and was a hefty size 18, thought no more about her reading which she had in 2011.

But two years later Sandra, who is not married and has no children, won £70,000 when her work lotto syndicate scooped £1 million on a scratch card. 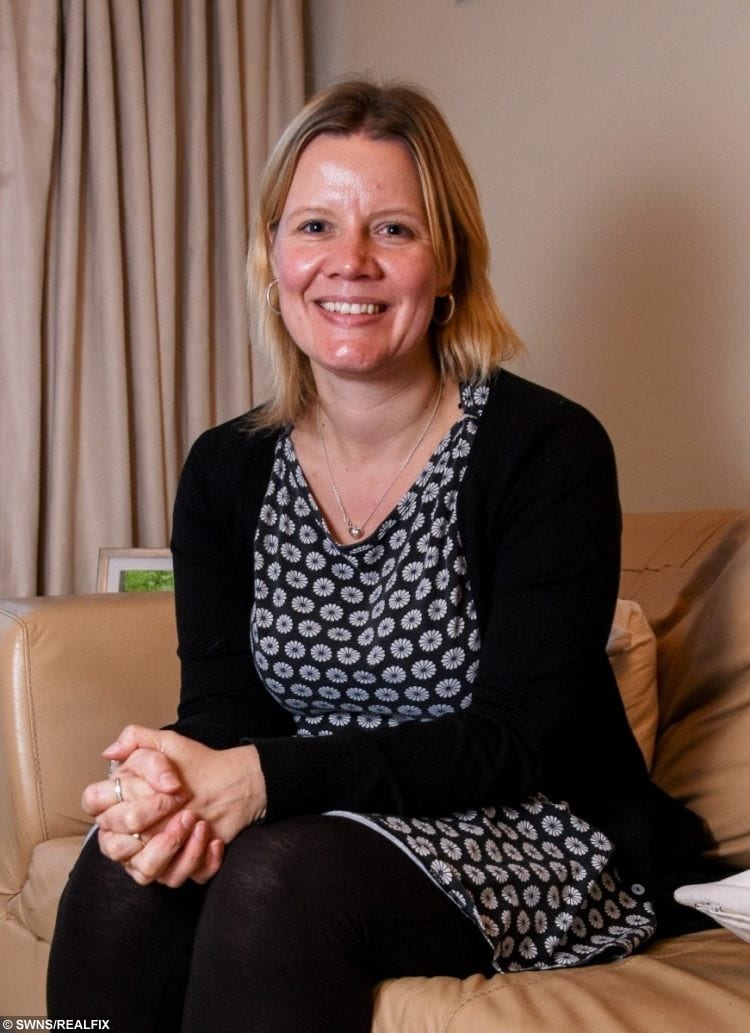 Sandra Murrell, won £70,000 which inspired her to turn her life around and drop 4 dress sizes after a psychic told her that her life would change for the better, Redditch, Worcestershire. November 14, 2017

After being convinced the win was linked to her tarot card reading, Sandra, from Redditch, Worcs., joined Slimming World to fulfil the prediction.

In just six months she shed more than three stone and four dress sizes and decided to pack in her job and train to be a psychic. 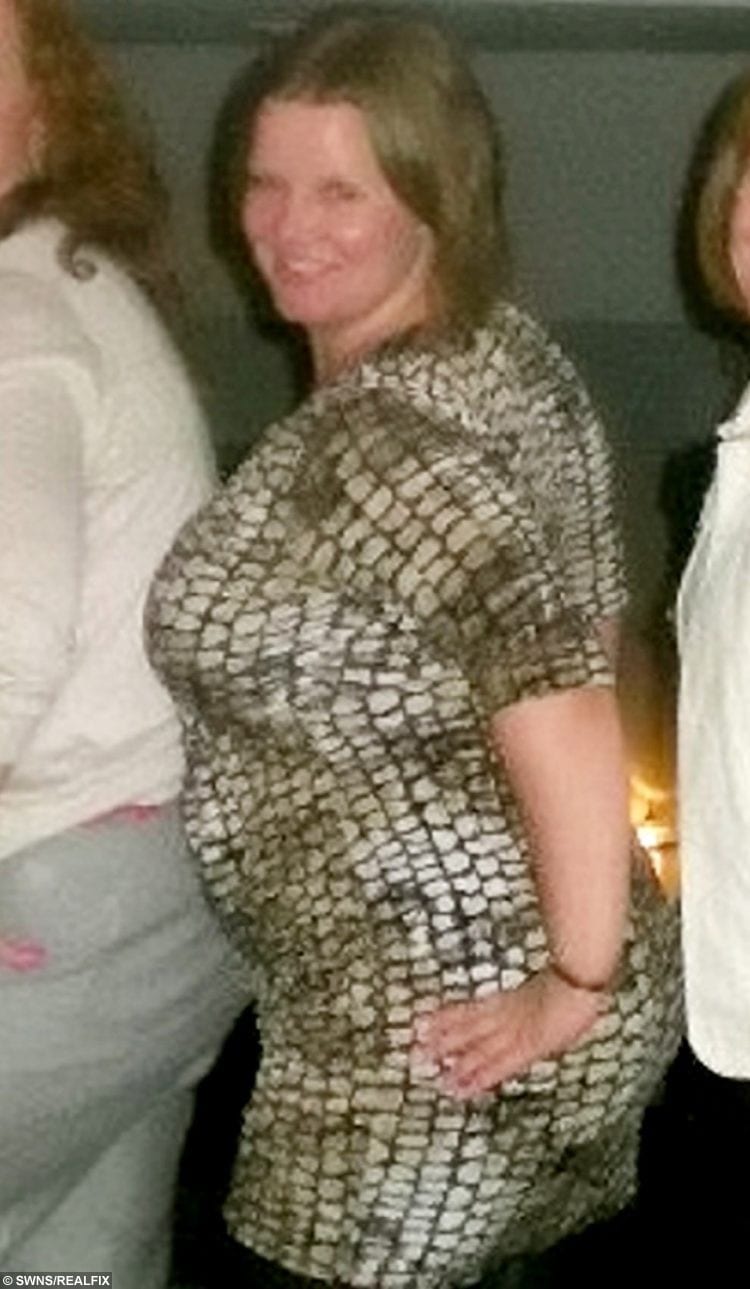 Collect of Sandra Murrell in 2012 before weightloss. 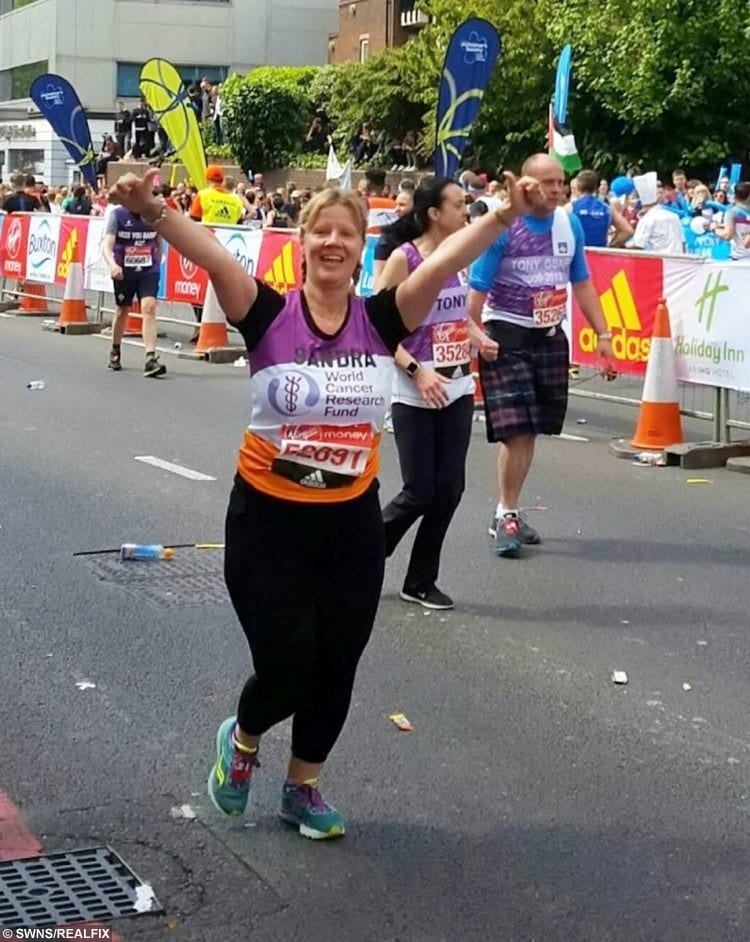 Collect of Sandra Murrell in 2017 at the London Marathon.

Sandra said: “I was told by a psychic that in a few years’ time I’d be doing what she was doing for a living. I’ve always been interested in card reading but just saw it as a hobby.

“She also said I would be able to leave my job and do more of my psychic work, but I had no idea how that would be possible.

“I was working full time in accounts for a fashion label and it wasn’t what I wanted to do with my life.

“It’d been had a bit of a difficult year in 2013 and I was a bit unhappy in my job. I had forgotten about the reading and was just thinking about making ends meet.

“At Christmas our work’s lottery syndicate won £1 million on a scratch card, which gave me the resources I needed to give up my job and start looking at how to do psychic work more professionally. 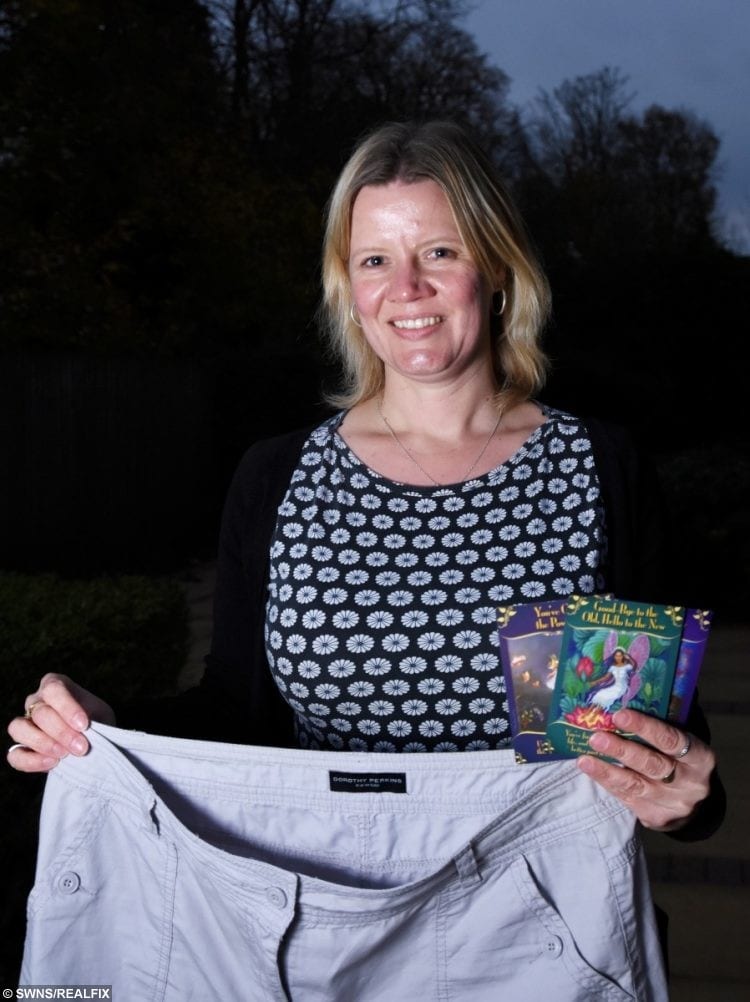 Sandra Murrell (pictured with tarot cards), won £70,000 which inspired her to turn her life around and drop 4 dress sizes after a psychic told her that her life would change for the better, Redditch, Worcestershire. November 14, 2017.

“When I received the money I just thought that the clairvoyant was right and I should trust the tarot cards.

“I started doing my psychic readings and joined a spiritualist church. I also joined Slimming World because I wanted to lose weight.

“The reading I received in 2011 has come completely true. The medium said I’d be doing what she was doing, I’d come into money and would have a lifestyle change.

“She also predicted that it wouldn’t be immediate. I’m so glad I went for that reading.

“I’d like to go down the life coaching route and use my experience to help other people.”