Collect picture of Scott Bachelor and Katie Hilton's son Gary in June. A couple say they have called their baby boy Gary - in a bid to stop the name from becoming EXTINCT. See SWNS story SWGARY; According to data from the Office of National Statistics, just 28 of 700,000 babies born in the UK in 2013 were named Gary - and the name didn't even make the top 1,000. In the 1950s, it was the 10th most popular name in the US for three consecutive years and by 1964, Gary was the 16th most popular boys name in England and Wales. However, by the 1990s, it had completely fallen out of the UK top 100 lists - with names like Oliver, Jack, Harry, Jacob and Charlie dominating the top five instead. The name is currently ranked number 578 in the US popularity stakes - the lowest position it has had in the country since 1926. Now, in a desperate bid to help return the old-fashioned forename back to its original glory, Scott Bachelor, 23, and Katie Hilton, 18, have named their little boy Gary.

A couple have called their baby Gary in an attempt to stop the unfashionable name from becoming extinct.

In the 1950s, it was the 10th most popular name in the US for three consecutive years and by 1964 it was the 16th favourite boys name in England and Wales.

But by the 1990s it had completely fallen out of the UK top 100 lists as names like Oliver, Jack, Harry, Jacob and Charlie came into fashion.

The name is currently ranked number 578 in the US popularity stakes – the lowest position it has had in the country since 1926. 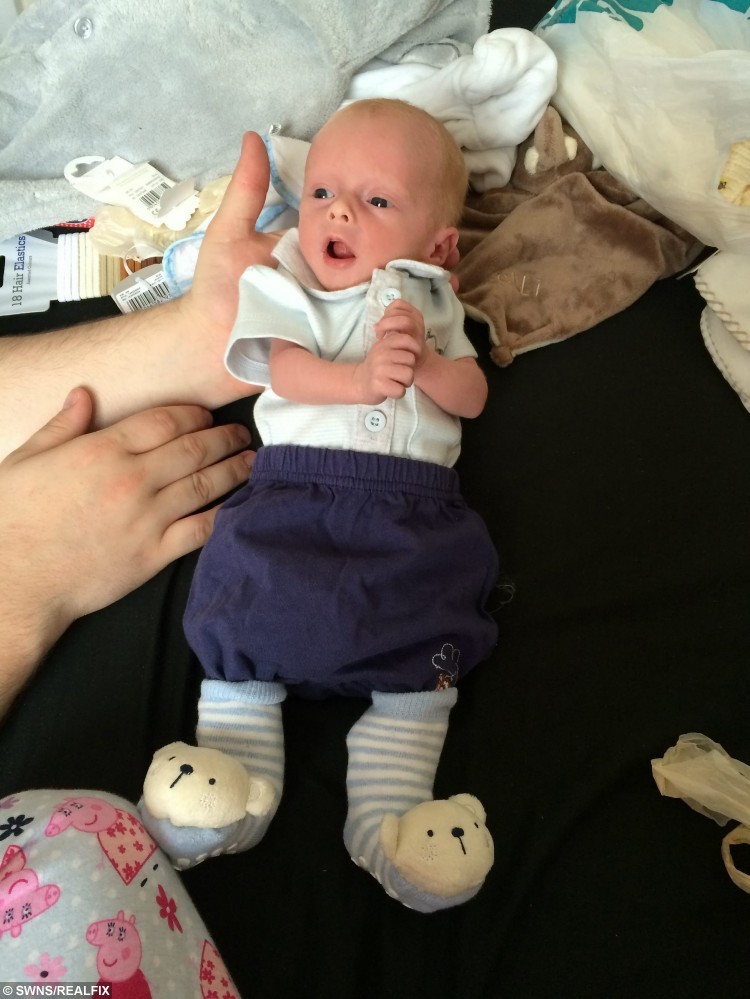 But Scott Bachelor, 23, and Katie Hilton, 18, still like it enough to call their baby Gary – and say they hope it will start a reverse in the decline.

Katie said: “Some people say it is old-fashioned but I think it’s quite nice. You are not going to see many people naming their kids Gary.

“Part of the reason we picked the name is because it’s going extinct. It is nice for a younger generation to have a different sort of name.

“We have got a unique name. You don’t see many people calling their children Gary or Nigel. I really like the name Nigel too.”

Katie added that the name was particularly appropriate because her late dad was called Gary.

The full-time mum, who is currently 21 weeks pregnant with her second child, added: “In the scan it looked as though our son took on my dad’s features.” 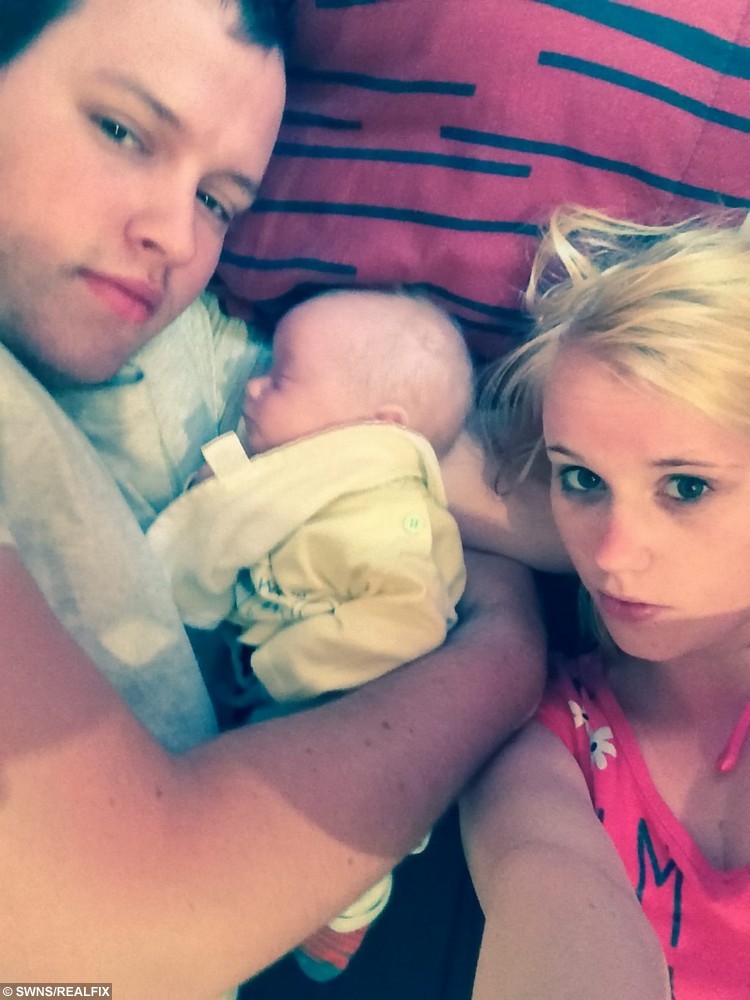 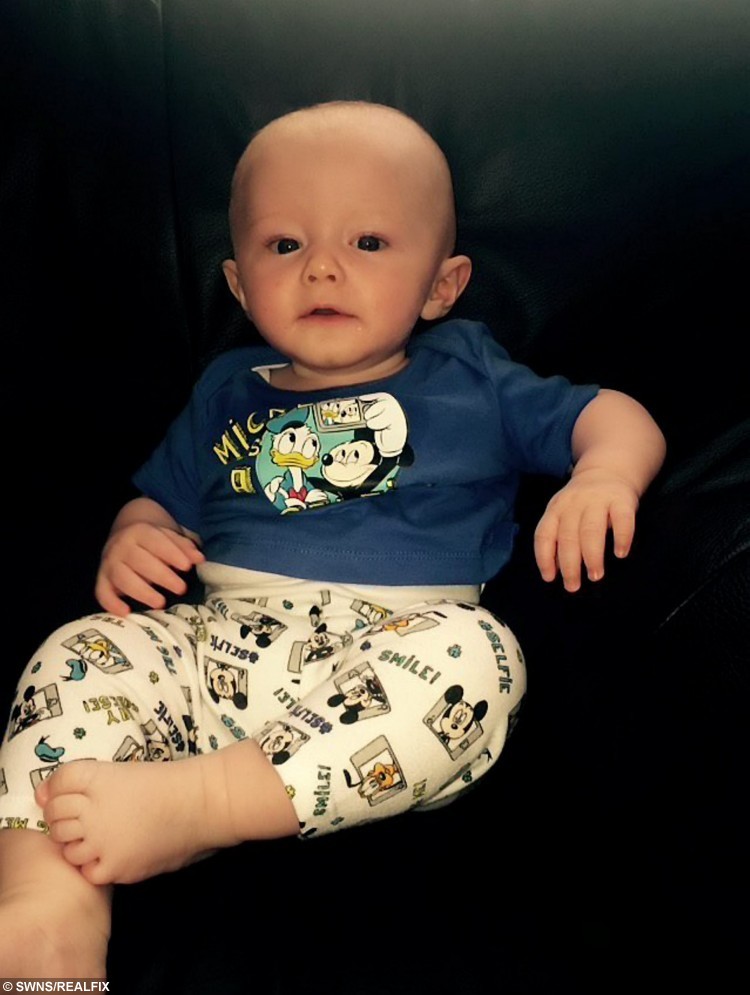 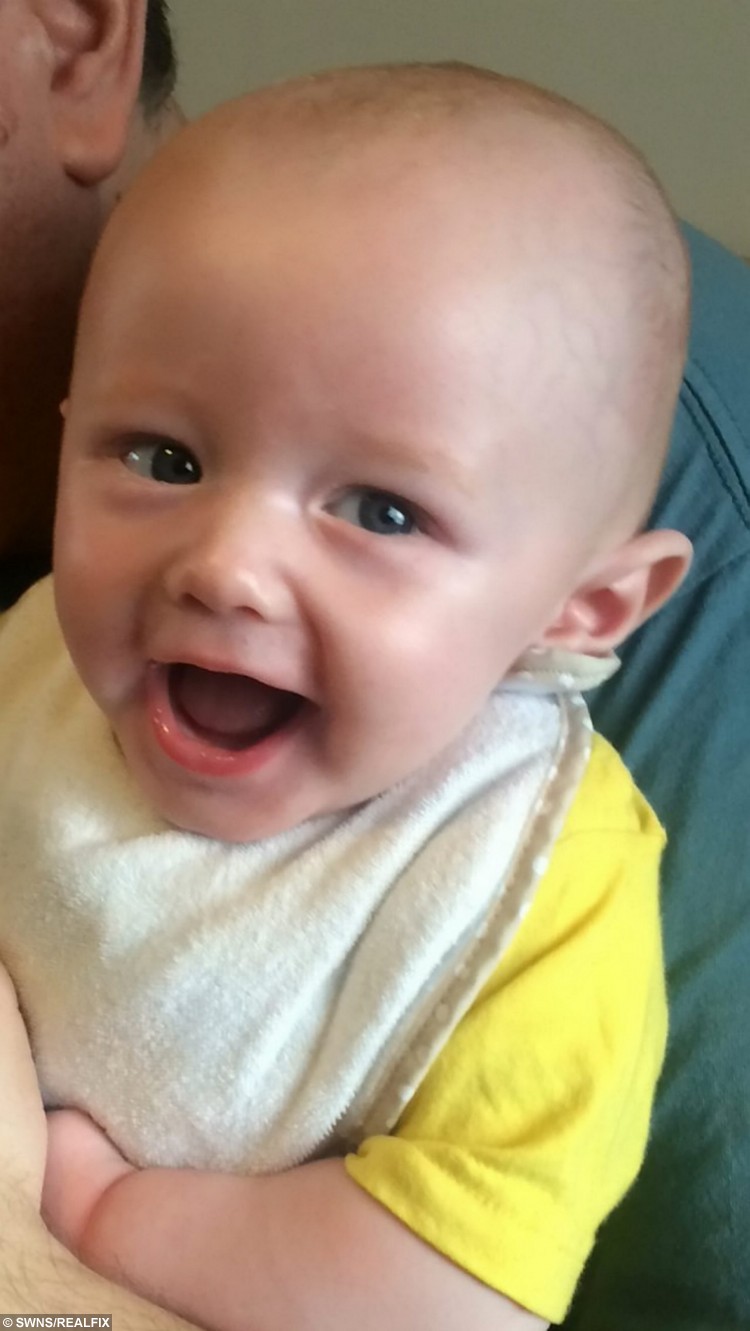 Supermarket worker Scott said he hopes that calling their six month-old Gary might spark a trend among other new parents.

He said: “We picked the name Gary because Katie’s late dad is called Gary, and he was a good, honest man.

“We wanted him to have a unique name, and he will have a name less people have nowadays.”

“It could start a new trend of people being called Gary. It would be a good thing if that happened. It is a really nice name.”

Katie and Scott, from Gloucester, have yet to decide on a name for their second baby.

Katie said: “We want to pick something that goes well with Gary.

“We haven’t really sat down and thought about it, but we might choose one that will help stop another name going extinct.” 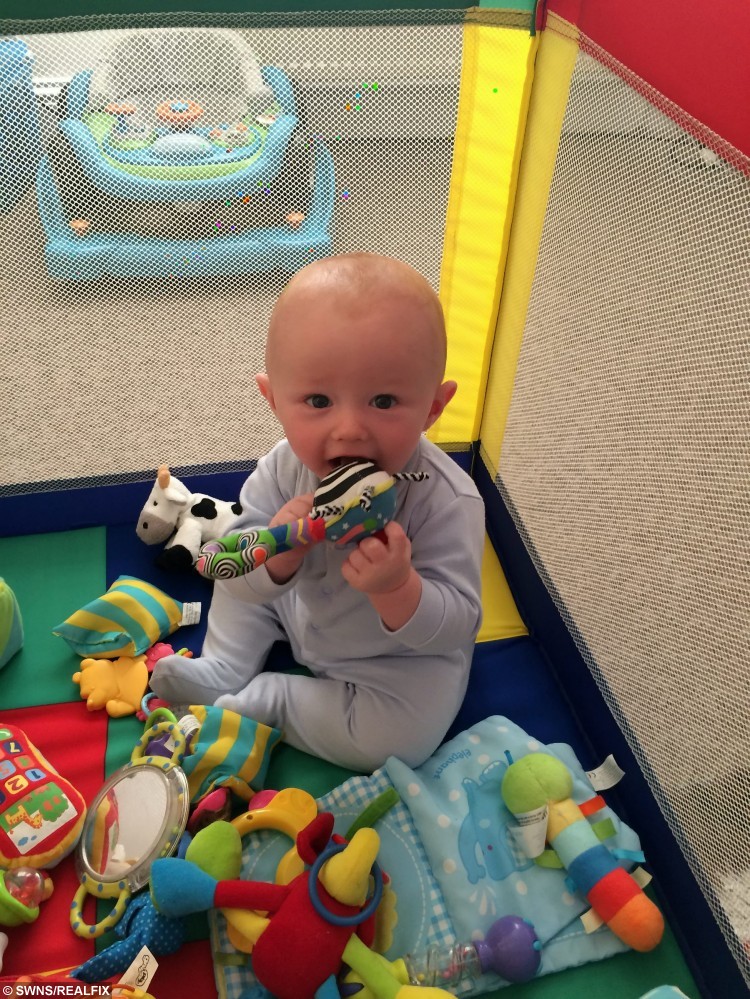 The name Gary is thought to be of Germanic origin, and likely derives from the word “ger”, which means “spear”.

Ten famous (or infamous) Garys who prove that the name Gary shouldn’t (or should) be allowed to die out:

Thinking about having your teeth whitened? Read this first…