HomeAnimalsBizarreEditor's PicksDid pet hotel swap Buddy the budgie for an imposter while owner was on holiday? 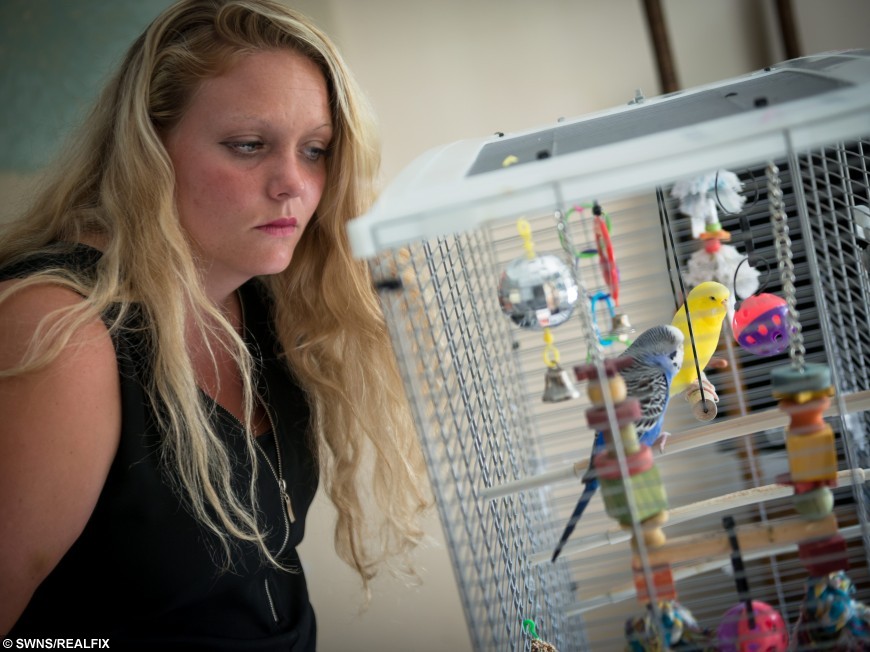 An owner has been left heartbroken after she claims a pet hotel SWAPPED her budgie while she was on holiday.

Justine Wery, 26, checked in her four birds before she left for Turkey, including her tame two-year-old blue male, Buddy, who can speak and whistle. 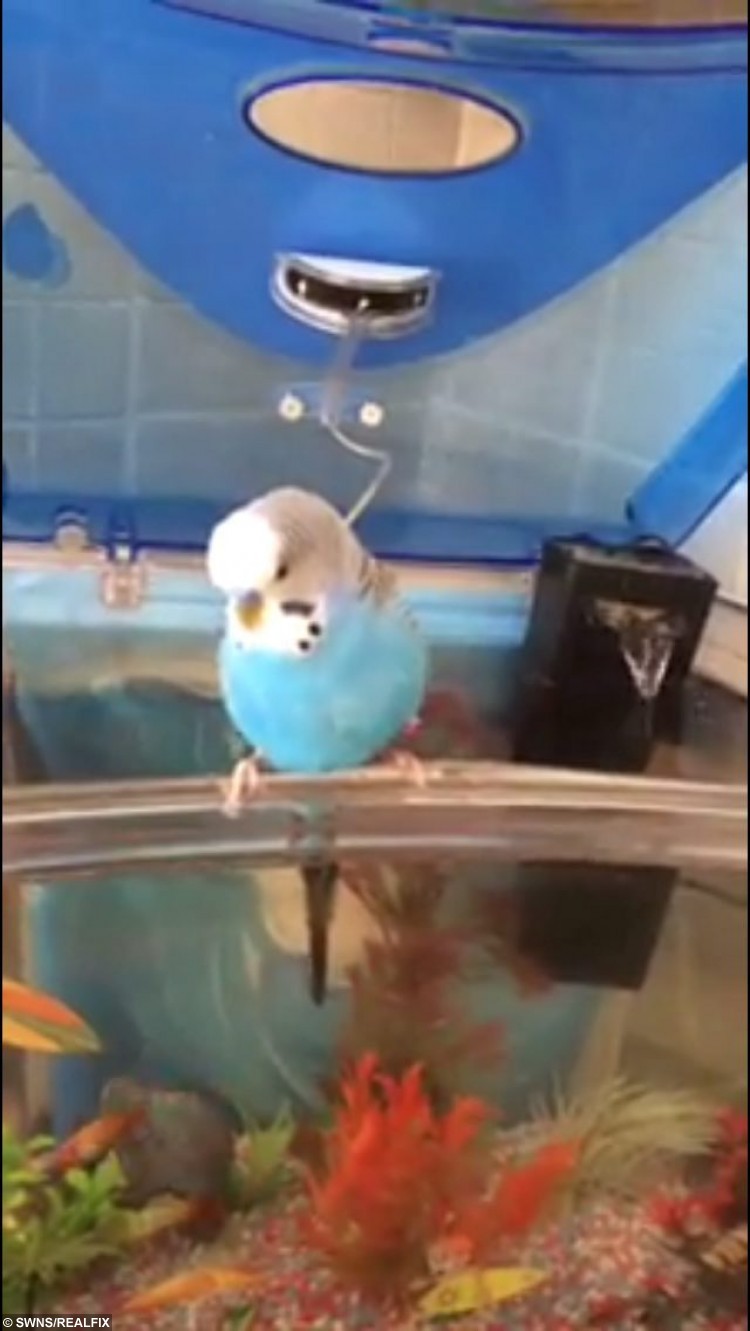 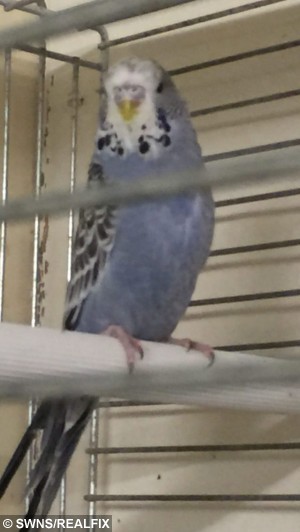 The bird Justine got back

When she went to pick them up two weeks later, she was given her yellow and purple budgies and Indian ringneck parrot back – and a small grey baby budgie which couldn’t speak.

Mother-of-two Justine says she was told by management that no birds had died in the last two weeks and that Buddy may have been sold accidentally or got out of his cage.

After refusing to take the imposter home from Bruno’s Pet Shop in Daventry, Northants., she is now waiting to hear whether she will get her beloved two-year-old budgie back.

The stay at home mum said: “I don’t think he could have got out of his cage as if it was open they all would have come out.

“I was devastated and I have got two children who are also really upset.”

“You just know when it’s your pet. Everything was wrong, his markings, the colour and Buddy could speak and whistle.”

Justine, who lives with her partner in Newport Pagnell, Bucks., bought Buddy from a local pet shop two years ago and has trained him to speak.

She added: “I’ve had lots of messages about the budgie but I don’t think I will be getting him back.”

A spokesman for Bruno’s Pet Shop in Whilton Locks Garden Centre said the matter was under investigation by management. 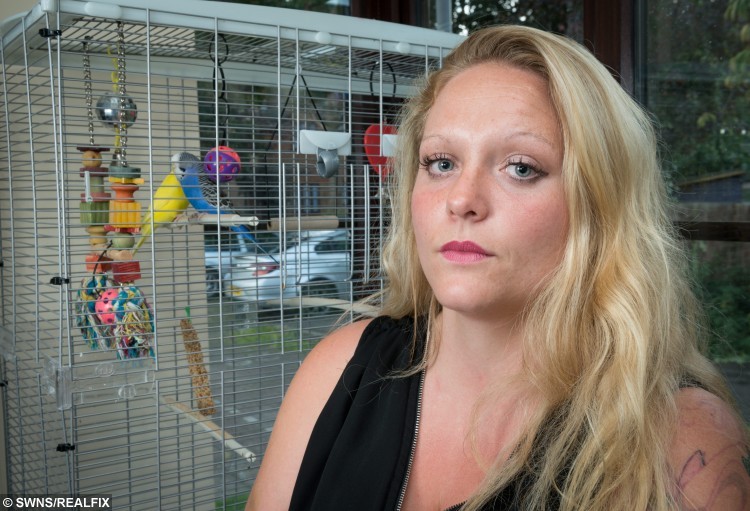 Justine and her family are heartbroken

« Previous post World goes snooker loopy for 8-year-old star who plays on an upturned vegetable crate!
Next article » Teen who had face rebuilt after horror crash defies odds to become a model