A drunk gran who terrified travellers after claiming a fellow plane passenger was a member of ISIS and had a BOMB on board has been jailed for seven months.

Former NHS nurse Elaine Ryan, 60, launched into the rant during the Glasgow to Birmingham Flybe flight on March 27 this year.

A court heard the mum-of-three loudly proclaimed a man on board was a member of the terror group and had a bomb on the plane.

Crew members were forced to remove Ryan from her seat and strap her in a galley area in a desperate bid to stop her drunken tirade.

But she continued hurling abuse and even accused a steward of also being a member of Islamic State who was armed with explosives.

Birmingham Crown Court heard 48 passengers, including children, were terrified by her claims during the 50 minute flight.

Ryan, of Coventry, West Mids., pleaded guilty to an offence of being drunk on an aircraft and obstructing a police constable on Wednesday (6/7).

Sentencing, Judge Melbourne Inman QC, the Recorder of Birmingham, said: “You began to shout at another passenger that he was a member of Islamic State and was going to blow the plane up. 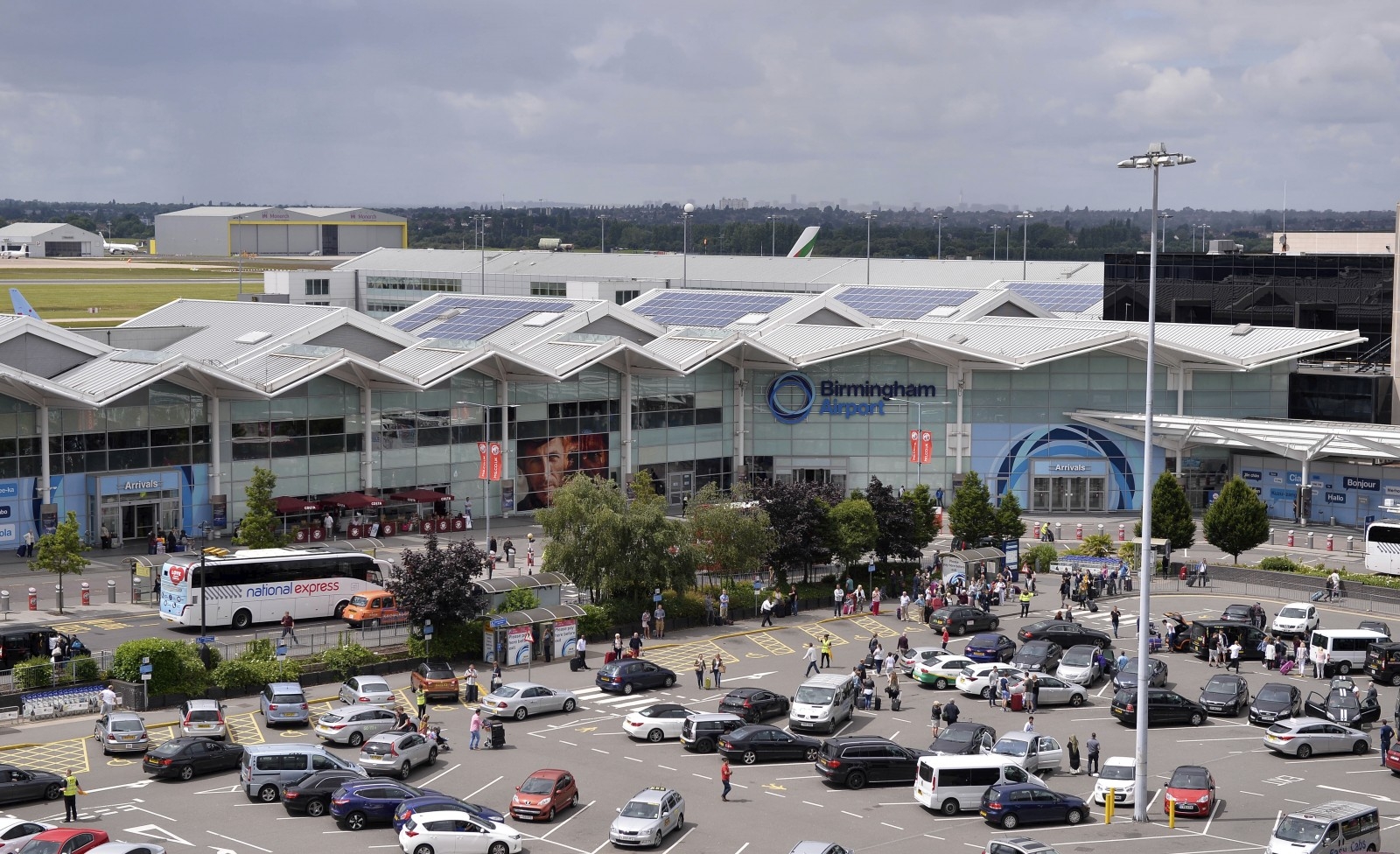 “Some passengers were clearly very frightened and they included children.

“Many were growing extremely alarmed and hostile at your appalling behaviour.

“The plane had to become a priority landing which had a knock on effect on other planes wanting to land at that airport.

“All those travelling in an aeroplane are relatively vulnerable because even a small incident may have potentially catastrophic consequences 25,000 feet in the air.

“Behaviour such as this cannot be tolerated and courts should include an element of deterrence for the benefit of the public.

“In your case it is particularly serious given present circumstances, you made references to somebody being part of a terrorist group and being armed with a bomb.

“I am afraid for offences of this nature custody is inevitable.”

The court heard the self-confessed alcoholic ironically turned to drink to calm her down because she was a nervous flier.

Ryan had boarded the Flybe flight at Glasgow after visiting her daughter who had just given birth.

She was seen by crew members with a half-empty bottle of vodka in one hand and an un-lit cigarette in the other.

The plane was able to continue on its scheduled flight path despite an emergency landing being considered by the captain because of her rant.

But he was forced to request a priority landing slot, jumping ahead of other aircraft, so rowdy Ryan could be arrested at Birmingham International Airport.

Prosecutor Lal Amarasinghe said stewards tried to sober her up with food and water but Ryan soon became abusive.

He added: “Passengers had a very distressing time.

“When they finally landed and police boarded they started shouting, angrily shouting at her and telling her what a disgrace she was.”

The court heard Ryan, a former nurse with 30 years experience in the NHS, even demanded to smoke as police attempted to arrest her.

She then scratched one of the officers causing an injury.

In police interviews the next day when she was sober, Ryan said she had no memory of the flight or attacking the officer.

The court heard Ryan had been convicted of assaulting two police officers and a paramedic, all when drunk, since 2010.

Anthony Cartin, defending, said Ryan had been tackling her alcoholism but had suffered a relapse.

He added: “She has her demons, she has not ignored them.

“Hopefully it would have been apparent they were empty allegations and this was more someone acting up.”