Cynthia Payne's funeral procession on the way to her grave. South London Crematorium, London. Payne, nicknamed Madame Cyn and described as an "archetypal English eccentric", died last month. She hit the headlines in 1978 when police raided a sex party at her home to find elderly men using luncheon vouchers to pay for lewd entertainment.

Britain’s most famous bordello-keeper went out with a bang, as mourners showed up to the funeral of Madam Cyn – in kinky French Maid outfits.

In accordance with her final wishes, her coffin was accompanied by four burly blokes dressed as policemen – because they were always her favourite kink.

The brothel-keeper passed away on November 15th at the age of 82, and was buried in front of about 60 mourners – including three French Maids. 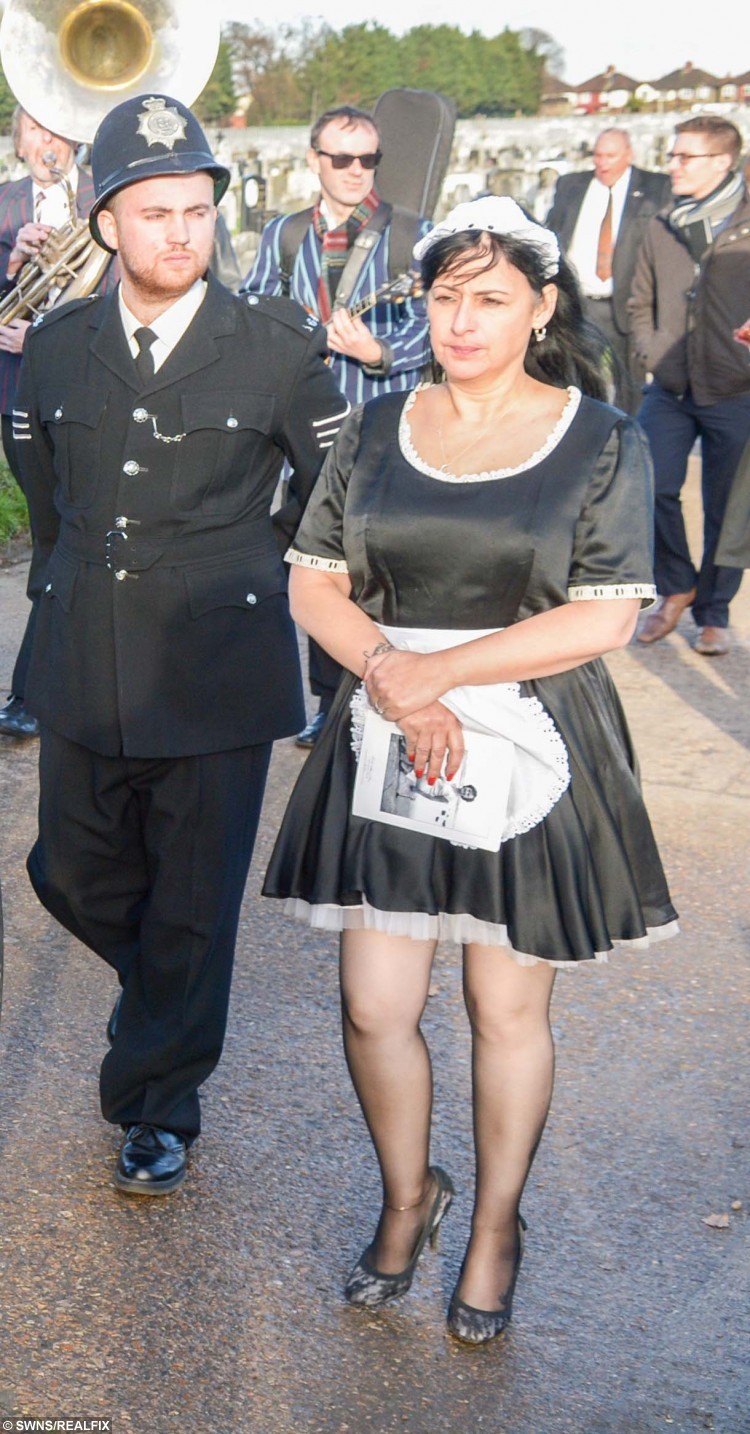 Joining the faux policemen were mourners in risqué French maid outfits, who trailed her horse-drawn carriage, adorned with scarlet flowers arranged to spell “SEX” on the back.

The departed hostess also asked that people dress brightly for her funeral, which many guests observed.

Among the mourners at the South London Crematorium in Mitcham, south west London, there were dashes of colour, including a gold waistcoat red leather shoes, turquoise and tartan suits, and purple velvet blazers filled the room.

Pal Helen Buckingham, 77, said: “Her all over – the mix of fun and cheeky with the highbrow and exclusive.

“Cynthia was a magnetic personality, utterly charming, broad-minded and most of all, she was great fun.”

“She seduced everyone – old, young, man, woman, it didn’t matter, she was very cheeky and flirtatious.

“She was unshockable and very tolerant. She was also a mother figure to a lot of people.

“Everyone felt very comfortable with her and at ease.” 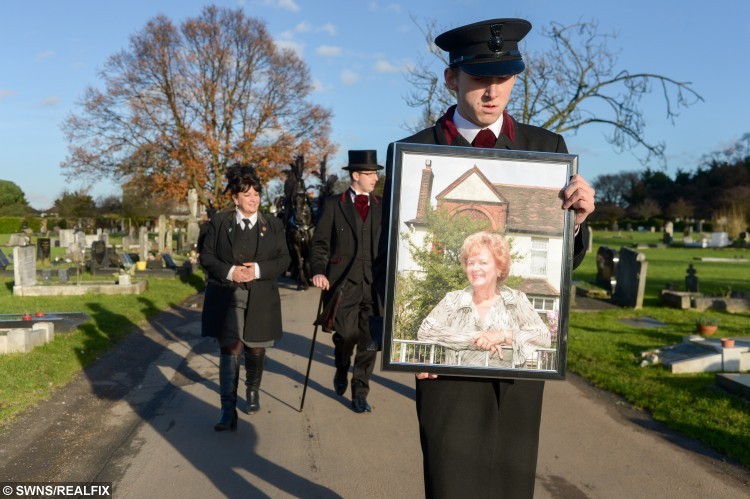 Madam Cyn became a national figure in the 70’s and 80’s, after police raided her exclusive sex parties, attended by MPs, peers, high-profile lawyers and vicars.

Her “parties” -as she called them- were held in the leafy suburb of Streatham in South London, with guests providing ‘luncheon vouchers’ for entry.

She was given an 18-month prison sentence, reduced to six, for running “the biggest disorderly house in Britain” – a label of which she was rather proud.

Speaking in 1982, she said: “I’ve always been attracted to policeman. I’ve been raided about five times and in three of those I’ve ended up with a boyfriend.”

Another mourner, Piers Allardyce, 52, said: “I first met her when I was around 18, because my girlfriend at the time actually worked for her. It was incredible what she did.

“Of course that was a long time ago, but I remember her vividly.

“She thought everyone deserved love, and sex was just connected to that. She was very ahead of her time in attitudes and breaking taboos.

“She wasn’t someone you’d forget easily – a wonderfully open woman.” 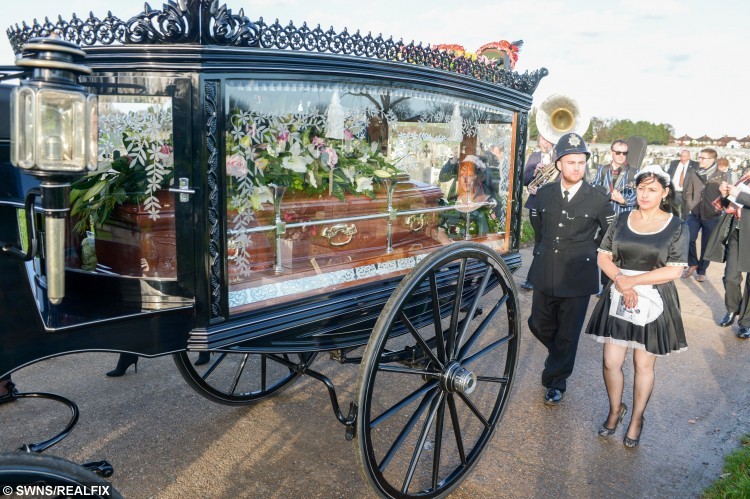 She ran unsuccessfully for Parliament in 1988, standing as a candidate for the Payne and Pleasure Party and again for the Rainbow Dream Ticket in 1992.

Though she didn’t really blink at being called a brothel-keeper, Madam Cyn’s life was about much more.

As she said herself: “There’s not much profit in it, after you’ve paid for all the girls, the drink, the exhibitions and striptease and so on. We’d have hours of really good fun.

“I shall always enjoy giving a party.” 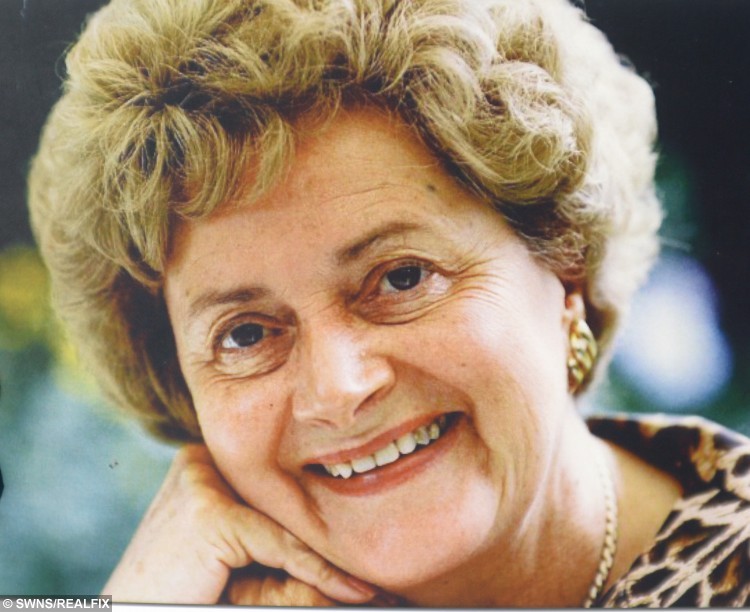 Parent’s anger as son’s homework asks him to write about ‘what p****s you off’?