Millions of British women will turn up to a Christmas party this year in the SAME outfit as someone else, according to new research.

But all is not lost, as a quarter of savvy women have already purchased a ‘back-up’ dress just in case.

The new study of 2,000 British females revealed an unlucky 14 per cent have experienced the dismay of arriving at a party to find another person wearing the exact same dress.

But these women are not alone – even celebrities risk turning up to a party in matching outfits. Earlier this year, Rita Ora and Kim Kardashian turned up to Madonna’s party in almost identical pink latex dresses, while Vanessa White and Sarah Harding both turned up to the F&F catwalk show in the same white jumpsuit.

Of the 14 per cent, most saw the funny side and some even posed for photographs with their ‘doppelganger’. But others left the party early and 12 per cent changed into another outfit.

The risk of finding someone in an identical dress explains why a resounding quarter of the nation’s women would happily buy their entire top-to-toe ensemble from charity shops in a bid to stand out from the crowd.

Oxfam conducted the research, and Fee Gilfeather the charity’s Head of Shops Marketing said: “The study shows just how important choosing the right outfit is to women when it comes to planning for a Christmas party. A great deal of time and effort is spent perfecting a look for an evening.

“Women expect an outfit to make them feel confident and special. That is why wearing something unique can make all the difference. Our shops are treasure troves of rare finds.”

The study revealed more insights into the effort women put into finding the right party outfit.

On average females hit the high street three times, try on seven dresses, and browse the web for over two hours in a bid to find something they are happy with.

Christmas party outfits are taken so seriously women typically research what to wear for up to three weeks before going.

In addition they will have at least seven ‘what are you wearing’ conversations with girlfriends, as well as one meet up round a friend’s house to try on clothes. 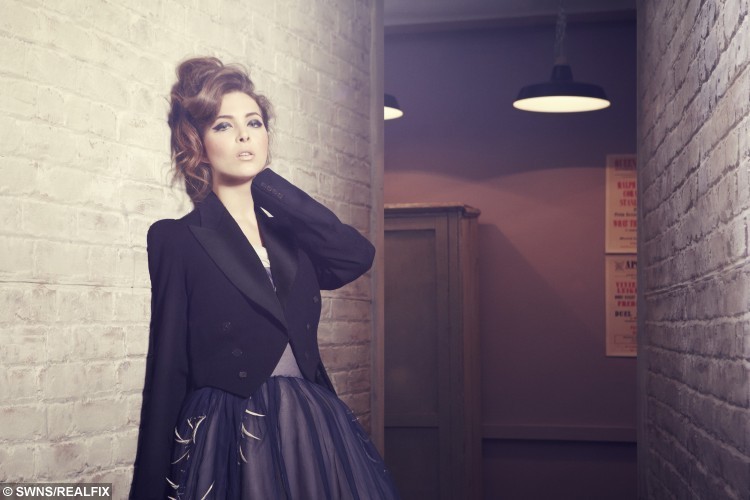 Boyfriends and husbands will witness a fashion show, as their partner poses in different outfits, to decide what works best, on three separate occasions.

Women are likely to try on six pair of shoes when hunting for the accessories to match their dress, and buy at least two pairs before finding those that fit the bill. They will also send back at least two outfits ordered online.

Almost half worry about wearing something which will make them feel good and confident in their Christmas party outfit. A fifth are concerned they will not look glamorous enough.

A third say they’re always anxious about finding anything to fit, while a fifth simply want to look different to everyone else going rather turning up in the same old little black dress.

Four in 10 women would never consider turning up to a party in clothing they had worn before, and 47 per cent wouldn’t attend in a borrowed outfit in case they didn’t look as good as the person who wore it originally.

Fee Gilfeather continued, ‘Savvy women head for charity shops because they can snap up stylish outfits that express their individuality, look amazing and remain affordable.

“Our shops and the vast Oxfam Online Shop are crammed full of one-off finds so it’s easy to choose a selection of dresses, separates and accessories, often from top fashion houses, to wear throughout Christmas for a fraction of the price of a single new designer dress.

“The money raised helps end poverty around the world. Oxfam shoppers look fabulous, feel great and do a lot of good too!” 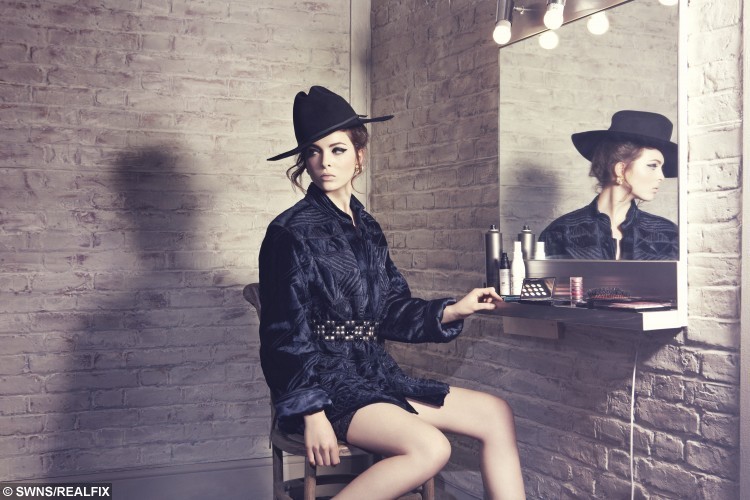 A WOMAN’S CHRISTMAS PARTY OUTFIT PREPARATION
– 14 per cent have turned up to a Christmas party to find someone in the same outfit
– 3 weeks of preparations
– Hit the high street 3 times spending an hour each time
– Browse online 4 times for up to half an hour each time
– ¼ would happily buy an entire outfit from a charity shop
– Try on 7 outfits in total, send back 2 outfits purchased online
– Try on 6 pairs of shoes in total, buy 2 pairs and send 1 back
– Have 7 ‘what are you wearing conversations’ with girlfriends
– Pose in outfits for a partner on 3 separate occasions
– Buy at least 1 magazine
– Meet up with friends at least once to try on clothes
– Buy one ‘back up’ outfit in addition to final choice

This Thursday 10 Dec is Oxglam. Set your inner glam free at work. Find out how at www.oxfam.org.uk/oxglam.

Rubbish tip becomes a winter wonderland thanks to unwanted decorations

Family fined for allowing toddler to feed squirrel some cake!

Family fined for allowing toddler to feed squirrel some cake!