Adam Tempest from Wigan, Lancs., has dedicated his right leg to tattoos in honour of his hometown Wigan, 23 September 2015. See Ross Parry Copy RPYTATTOO : An ink fanatic is so in love with his hometown that he's dedicated his whole LEG to tattoos in its honour. Adam Tempest, 29, has immortalised all things Wigan, Gtr Mancs., into his skin including the town's pier, DW Stadium and even the Heinz logo. Born and bred in the town, he claims he'll never fall out of love with it and says he had no regrets.

An ink fanatic is so in love with his hometown that he’s dedicated his whole LEG to tattoos in its honour.

Adam Tempest, 29, has immortalised all things Wigan, Gtr Mancs., into his skin including the town’s pier, DW Stadium and even the Heinz logo. 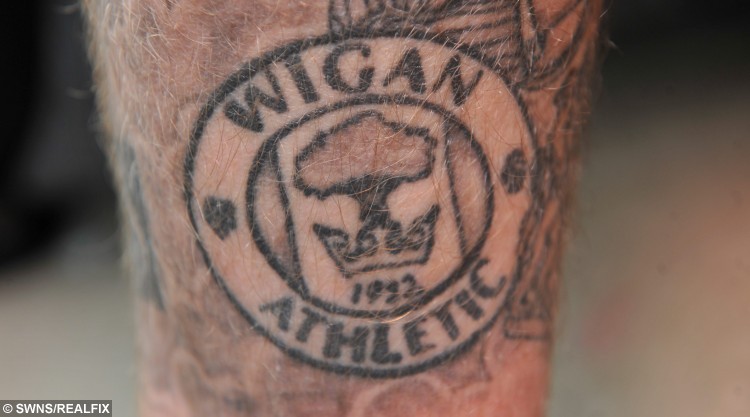 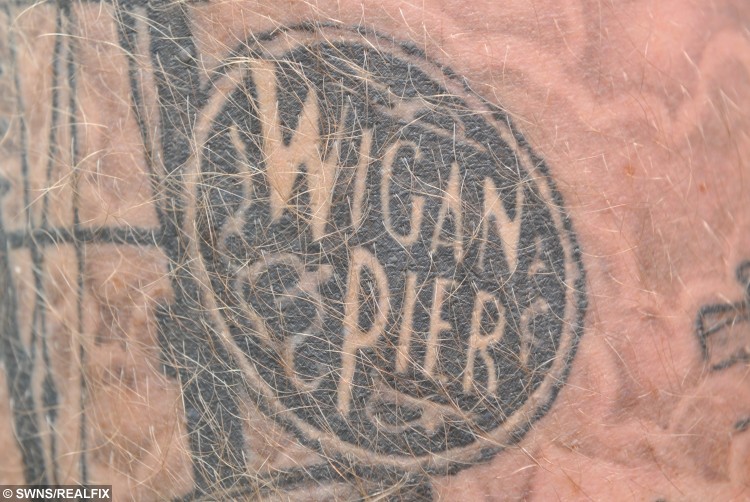 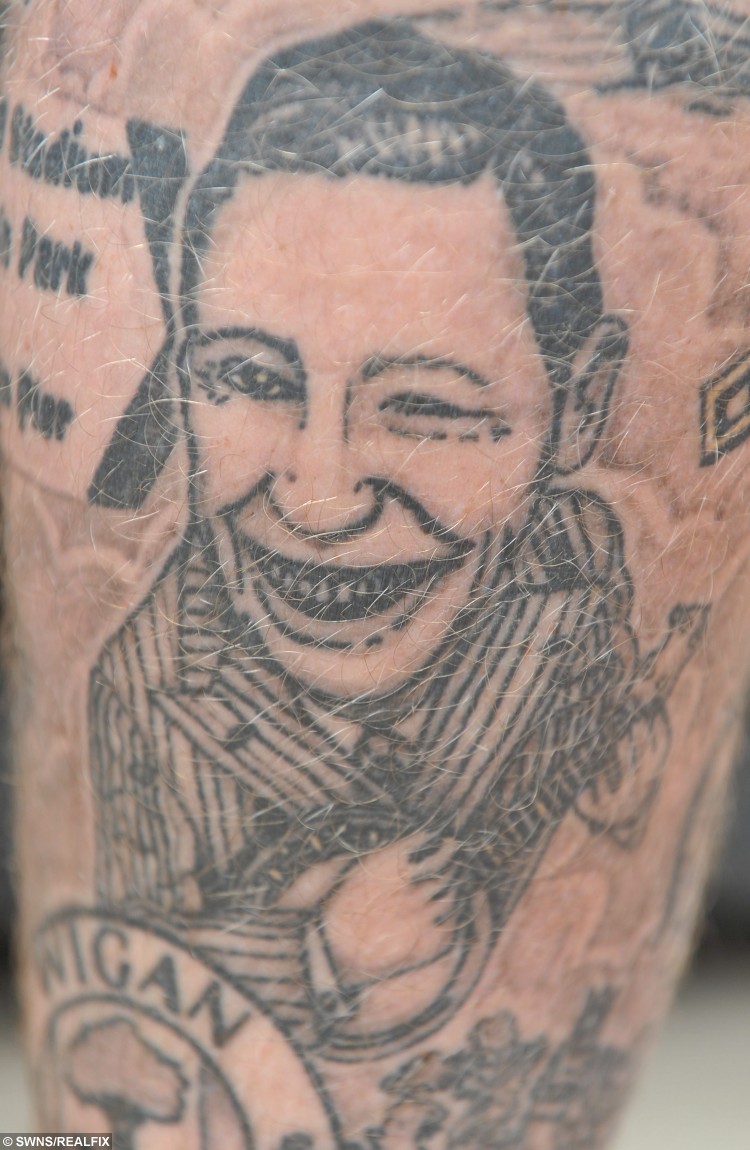 Born and bred in the town, he claims he’ll never fall out of love with it and says he had no regrets.

Tie and suit salesman Adam said: “I really wanted something that no one else would have and then I thought the one thing you are never going to fall out of love with is where you are from.

“Every time I went, me and my tattooist would sit for a bit and come up with something that represented Wigan.”

“That was the way I was brought up, I didn’t get much of a choice but I am proud of where I am from and I like to show it off.”

The idea started off as a bit of a joke for Adam, and his tattooist Stuart Swain, but he’s now sparked a craze in the tattoo world.

Sketched in his leg are Wigan Casino, George Formby and Uncle Joe’s, as well as ones representing the borough’s mining heritage, a pie, Robin Park, and a Standish Owl.

He said: “I guess it did start out as a bit of a joke but I get so much attention for it.

“I’ve got a lot of tattoos so about 12 months ago I was trying to decide what to get next.

“I go to a lot of tattoo conventions and people are always stopping me telling me what a good idea it is and that they are going to get something from Basingstoke or wherever it is that they’re from.”

Adam likes to theme the tattoos on each part of his body and has an area for family with a tempest and is currently having work done on his stomach.

His Wigan leg took about three months and got the latest addition, a Northern Soul – Keep The Faith logo, as a birthday treat last week. 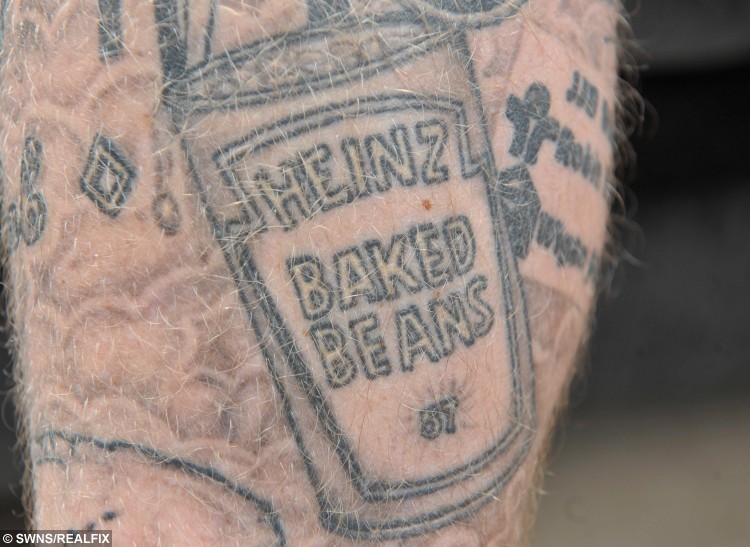