HIS MASTER’S VOICE – A student is framing barks, meows, and even neighs for loving pet owners

A student has taken inspiration from Mutt-isse and Purr-casso – by creating artwork from animals’ noises.

The digital sound waves are then printed on fine art paper, canvases, mugs and cushions – with prices ranging from £5 for a personalised treat bag to £25 for a cushion and £30-upwards for artwork. 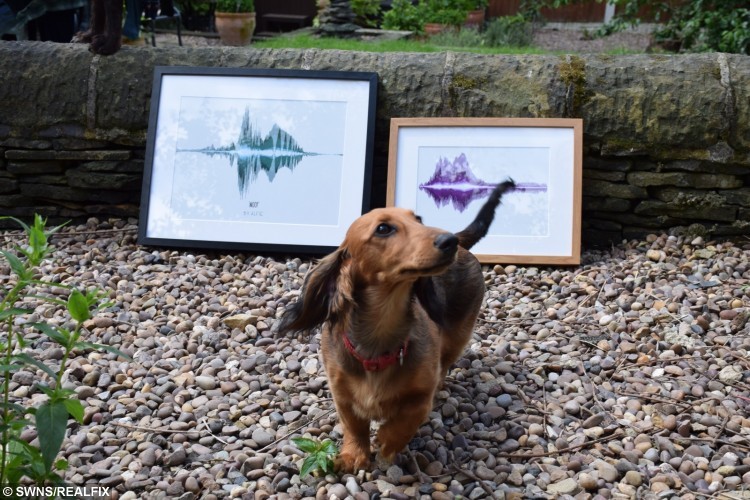 It was while he was working on a documentary and temporarily living with his fiancee and her parents over the Christmas period that he came up with the business idea for Woof On The Wall.

Ryan, from Leeds, West Yorks., said: “I went over to my parents-in-law’s to record their dogs. It was interesting how the different breeds and sizes barked, creating different sound waves with their different personalities.

“I thought framing a sound wave might make a good Christmas present.

“Then my friends started asking for them so I thought I’ll give it a go as a business.”

Ryan’s customers can purchase the art via his website, after uploading an audio clip of their pet. 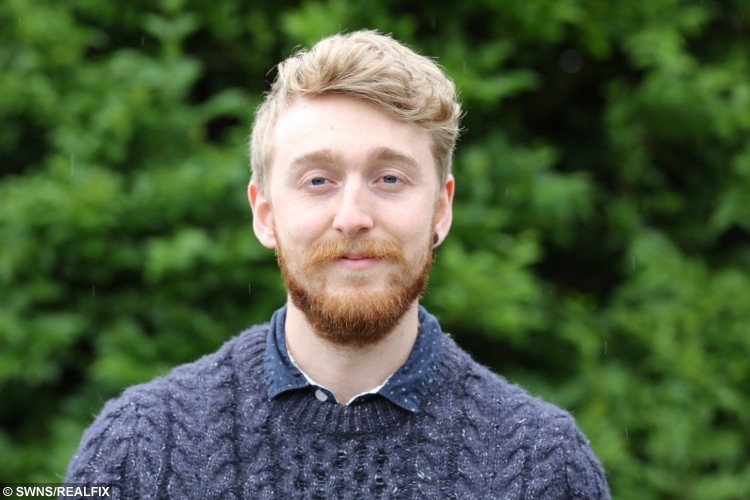 He says the success of his business is enabling him to launch a new website next year and even an app, which will allow customers to record their pets directly from it.

But the barks of dogs, the meows of cats and the neighs of horses are not the only noises he has transformed into art.

He said: “When I first started trading, I did song lyrics for a friend’s birthday present – ‘Let It Be’ by The Beatles, their favourite song. It was a bit of a nerdy gift for a fellow music technology student.”

“One customer enquired about the noise of a hamster wheel as a joke because the noise annoyed their partner.”

As for the future, Ryan is considering transforming other noises into art, ranging from babies’ heartbeats and wedding vows to car engines and football matches. 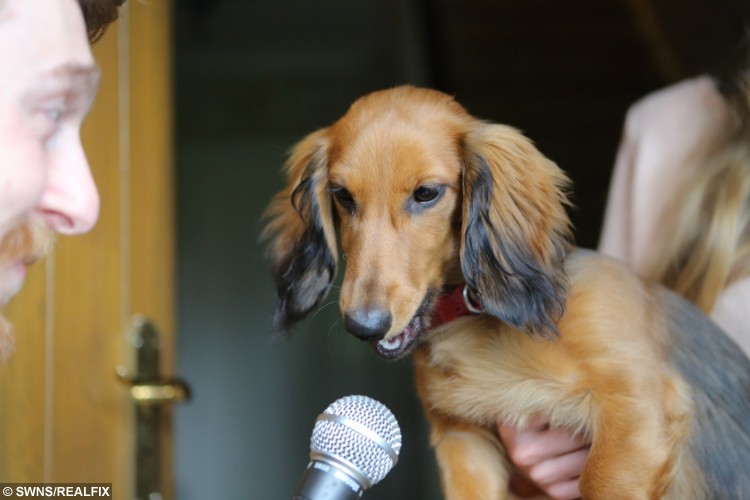 He said: “I thought about crowd cheers at football matches, like when England scores a goal. I’m always coming up with more noises to do. I wake up half way through the night and go ‘that’s a good idea’.”

Dachshund owner Ryan, whose sausage dogs Walter and Frankie have been guinea pigs as his business developed, is currently completing a research master’s degree in music technology at Huddersfield University, West Yorks. 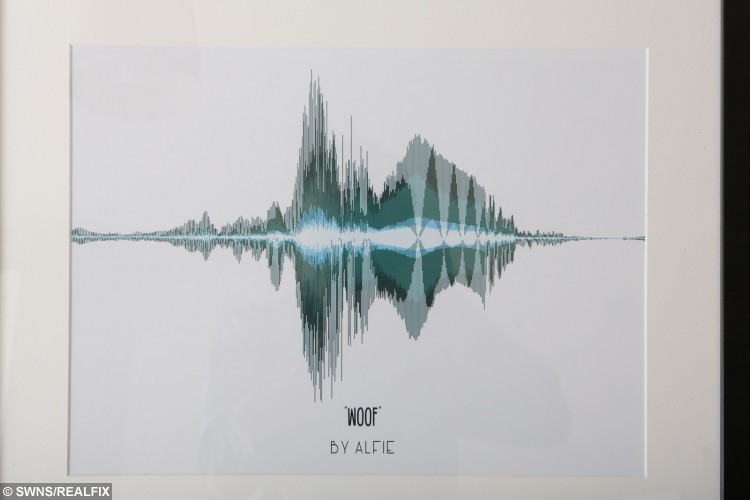 EU NAMED YOUR DOG WHAT?