Tattooist Richard Ainsworth working on Michael Laity's Cornish sleeve at Lodestone Tattoo, Truro, Cornwall. See SWNS story SWTATTOO; A man has created an INK-CREDIBLE guide to his beloved Cornwall - after covering himself in tattoos of all its main attractions. Michael Laity, 25, spent an excruciating 28 hours turning himself into a walking tour book after getting his favourite beauty spots and tourist attractions pictured onto his arms. He had the work carried out to pay tribute to the heritage and his family links to the area and his designs include popular favourites visited by millions of tourist every summer.They include Carn Brea, St MichaelÃs Mount and FalmouthÃs Pendennis Point.

A man has greeted his beloved home county with open arms – and had them both covered in tattoos featuring its most famous sights.

Michael Laity spent 28 hours turning himself into a walking guide book to Cornwall by getting his favourite beauty spots and tourist attractions inked onto his arms.

He had the work done in tribute to the heritage and his family links to the area.

The designs include popular favourites visited by millions of tourists each year such as St Michael’s Mount and Pendennis Point in Falmouth.

He’s also got South Crofty tin mine, the Mermaid of Zennor and Mount Edgcumbe House near Torpoint and Carn Brae beauty spot. 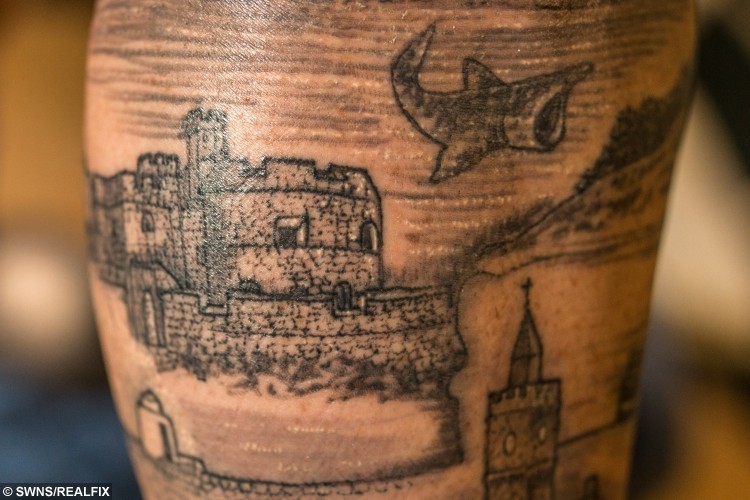 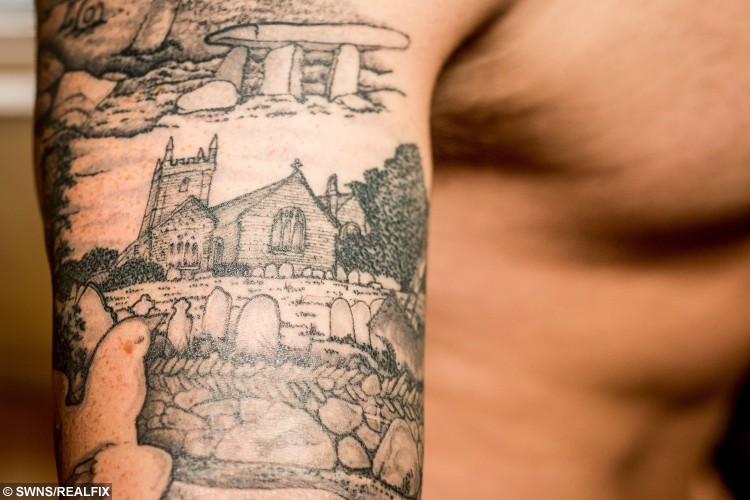 Michael, 25, had the work done at Lodestone Tattoo in Cornwall, after spending hours debating which attractions to include.

Carpenter Michael, from Illogan, Cornwall, said: “I’m Cornish born and bred, and wherever I am I will always be reminded now that Cornwall is my home.

“It’s something different to a tribal design and I have been thinking about having this as a tattoo for two years.

“People have tattoos to mark an important date, or in memory of someone, so I decided to have a design that was close to my heart, and that’s Cornwall.

“Carn Brea is my favourite of all of them because it’s closest to my home.”

Michael said his family were initially against the idea, but have since warmed to it.

He added: “They’ve totally changed their minds on it now. I think they are proud of it.”

“These scenes mean so much to so many.

“It is always a pleasure when someone feels so strongly about a place that they get it marked on their skin.

“We have taken some serious hours to put this tattoo together and it has been fun placing each piece together.

“I hope, in time, people will see this in the flesh, so to say, and more the point, that it puts a smile of familiarity on their face.” 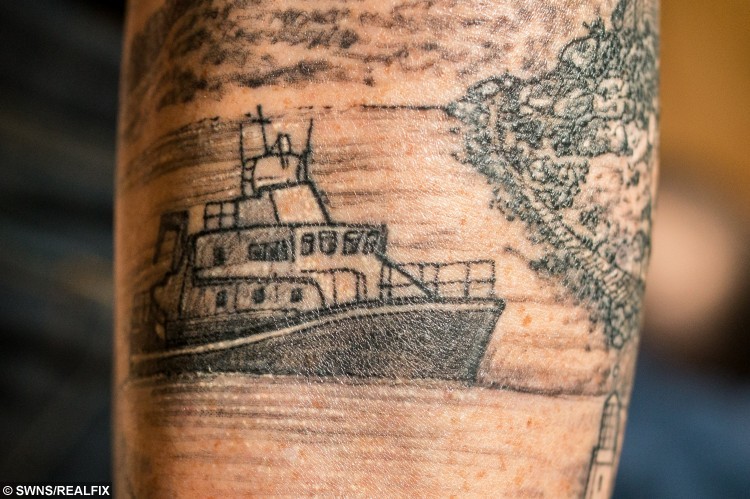 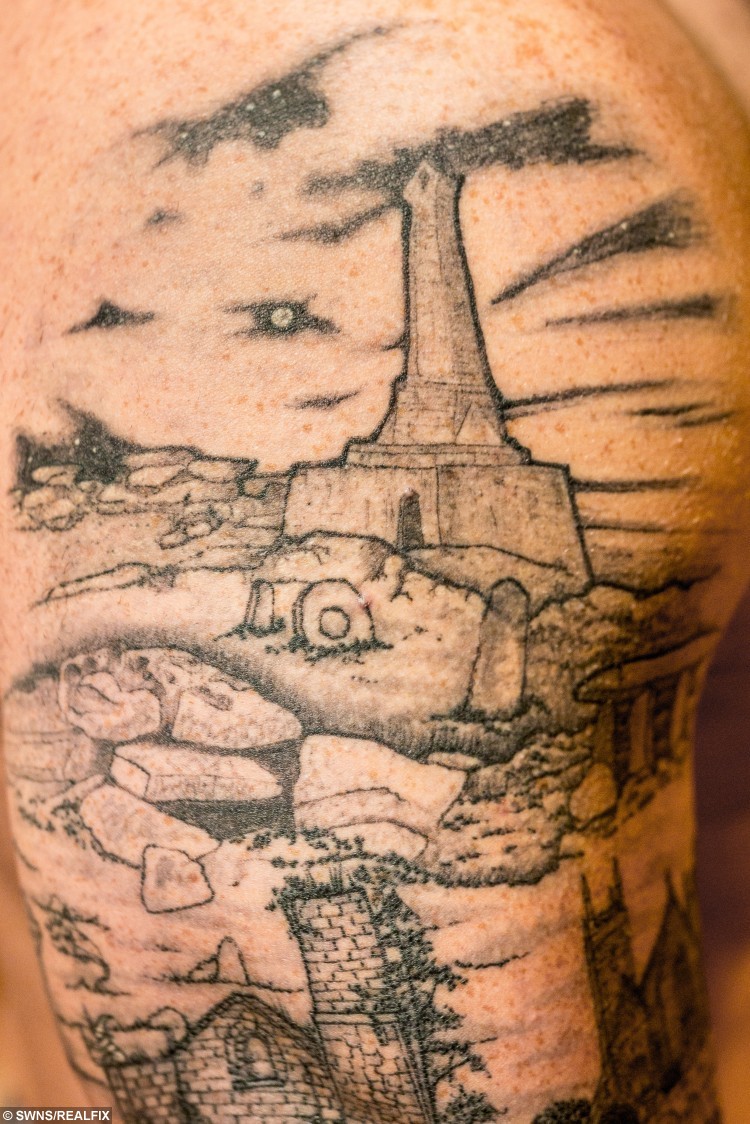 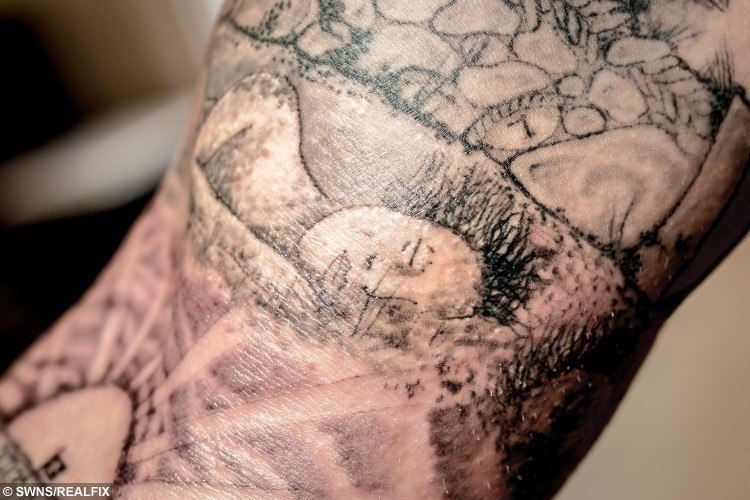 Would you want to eat THIS while recovering in hospital?