Moment playful puppy gets her head stuck in a WALL!

This is the moment a playful pooch had to be freed by firefighters after getting her head stuck in a WALL.

Pup Scrunch managed to push her head through the bricks while chewing her way through a washing machine outlet pipe.

Her owner Maria Birtle was stunned to come home and find her pooch trapped, and her house trashed. 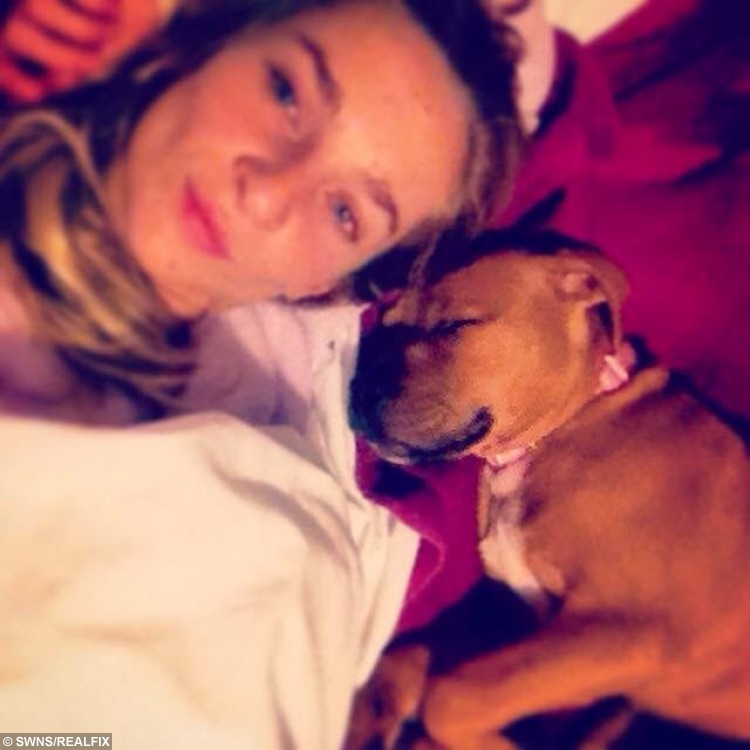 Maria, 22, said: “There was water spraying everywhere and I didn’t realise at first that she was actually in the wall.

“Her head was sticking out from a pile of sheets that were absolutely drenched, I thought she was lying underneath them.”

“I was frantically trying to stop the water but she started making noises and that’s when I went over to give her a cuddle and realised what had happened.

“She was excited to see me but she couldn’t work out how to get through the hole.”

After desperately trying to pull her pet free, and having asked friends round to help, Maria had no option but to call the fire brigade.

Firefighters tried numerous ways to get eight-month-old Scrunch out, including using washing-up liquid, but when all else failed, they had to chisel away at the wall until she could be freed.

“It took about 15 minutes to get her out,” said Maria. “I was crying and going frantic because I thought she was going to be really hurt.

“She’s got a couple of cuts on her neck but she’s absolutely fine. I think she shocked herself a bit because she’s been a bit quiet since.

“I just don’t understand how she did it. She likes to chew everything, but she took this to a whole new level.”

Administrator Maria had left Bullmastiff Ridgeback cross Scrunch in the back garden of her home in Leyland, Lancs., on Friday, while she returned to work after lunch.

But when she got back just hours later, she never expected to find Scrunch in such a compromising position.

She said: “It was a warm afternoon and so I thought I’d give her a couple of hours fresh air while I went to work.

“She was fine when I left, I never imagined anything like this could ever happen.

“But she must have got bored and gone for the washing machine pipe for something to chew.”

“She’s left my house totally wrecked – I’ve got a massive hole in the back wall, I’ve had to replace the washing machine pipe and my kitchen is flooded.

“I just hope she doesn’t try that again!”

Firefighter Geoff Yates said: “It had pulled the casing off the outside and put its head through and got stuck, from outside.

“We tried to feed it back through but it just wouldn’t go, so we had to knock the bricks out.

“It had chewed the water pipe for the washing machine so there was mains pressure water going everywhere.”

He added: “It had put its head through the brick wall in the round hole and its head was sticking out through the inside wall.” 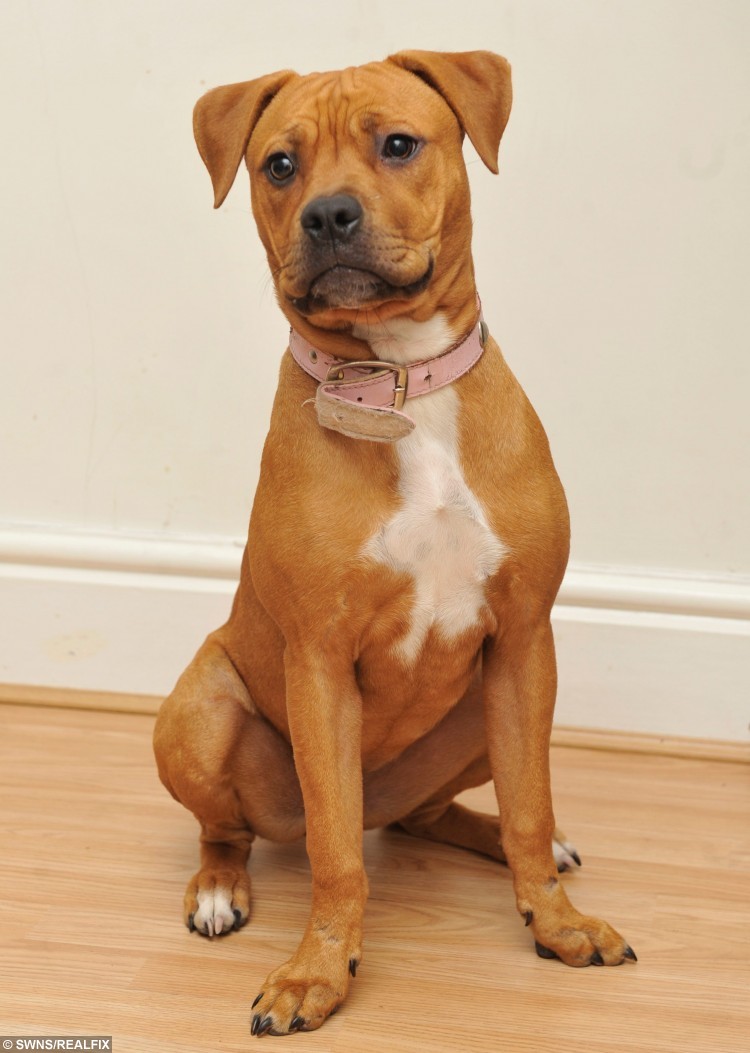 Proof you should never give up on finding your missing pet!

Proof you should never give up on finding your missing pet!