Bev Fletcher holds a picture of her long lost daughter Kim Gouws See SWNS story SWDEAD: A woman is over the moon to be spending Christmas with her daughter, after spending the last 46 years thinking she was DEAD. Bev Freeman-Fletcher, 62, was forced to give up her daughter by her family when she gave birth aged 16 and was later told the child had died. But Bev, who lives in Crawley, West Sussex, is now due to spend Christmas with her daughter Kim Gouws at her home in South Africa Ã after Kim tracked her down with a private investigator. Great-grandmother Bev yesterday (Tues) told her moving story that echoes that of novel The Lost Child of Philomena Lee, which was made into a film starring Steve Coogan and Judi Dench.

A mum who believed her daughter had died shortly after birth was stunned when she got in touch 46 YEARS later – and they are now spending their first Christmas together.

Bev Freeman-Fletcher was forced to give up her child for adoption after giving birth at 16 and was later told the tot had died.

But Kim was alive and, after growing up wondering who her mother was, hired a private detective to track her down.

She eventually traced carer Bev to her work and opened their first-ever conversation on the phone with: “Hello, I’m your daughter”.

Single Bev, of Crawley, West Sussex, is now due to spend Christmas with her daughter Kim Gouws at her home in South Africa.

The 62-year-old told how she has spent her whole life wondering what happened to her child.

“I’ve been on my own with this terrible heartache, I have been crying all these years and quite frankly being 62 I thought if everybody was going to find me they would have found me by now,” she said.

“But now I have this whole brand new family I knew nothing about and I’m going to get to know them only at the young age of 62.”

Bev, who was born to a British mum in Rhodesia, now Zimbabwe, was disowned by her family and forced to give up her baby in 1970.

But her daughter, now 45 and working in the hotel industry, enlisted a private detective to seek out her biological mum.

She proved difficult to trace because she had moved to South Africa in 1980 before moving to the UK in 2001.

Bev said: “My boss said a lady called Kim from South Africa was asking to talk to me and for my number.

“I told her I didn’t know anyone by that name and if they had anything to say they could tell her.

“She nearly fell off her seat when Kim said she believed I was her mother.”

Her boss, who had been completely unaware that Bev had a daughter, told her the news that night and Bev promptly called the number.

She said: “All she said to me at the start was, ‘Hello, I’m your daughter’.

“It took me a while to get my composure.

“Then she started telling me about herself and how she is married with three children and one of her children had just had a baby boy.

“So I suddenly had three grandchildren and a great grandchild. It was just mind-boggling.”

Bev, who has never married, has forged a relationship with Kim, communicating through Skype and mobile messaging service WhatsApp.

And now Bev is to fly to Kim’s home in Mossel Bay, South Africa, on December 18 to celebrate Christmas and even her daughter’s 46th birthday on January 10.

Kim will also introduce her to her husband, three children, grandchild and her adoptive parents during the trip.

Bev said: “For years I have spent Christmas Day working in some way as I didn’t have any family.

“My daughter’s family have been so welcoming.

“I’ve got so many presents there won’t be any space in my suitcase for clothes.”

Great-grandmother Bev’s moving story echoes that of novel The Lost Child of Philomena Lee, which was made into a film starring Steve Coogan and Judi Dench. 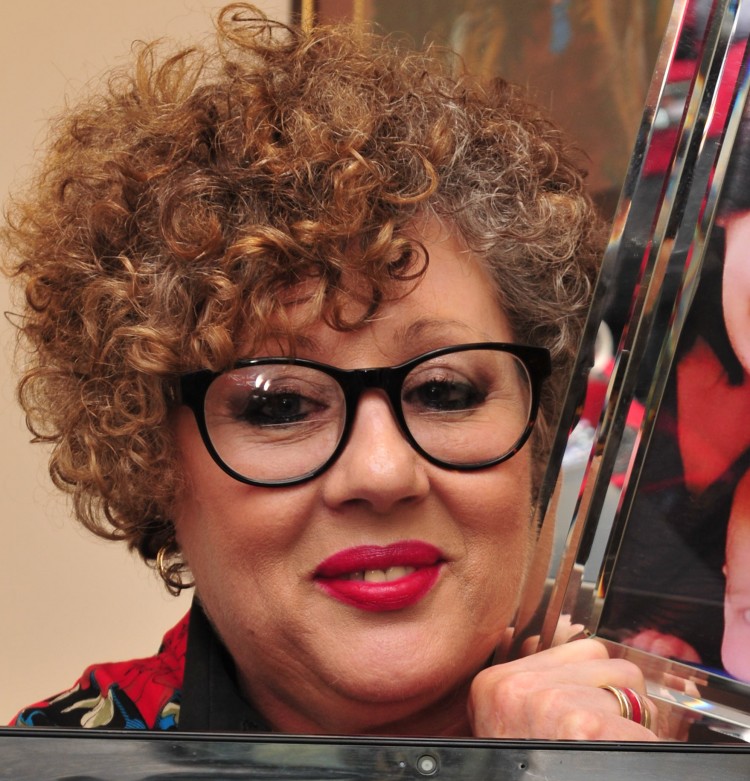