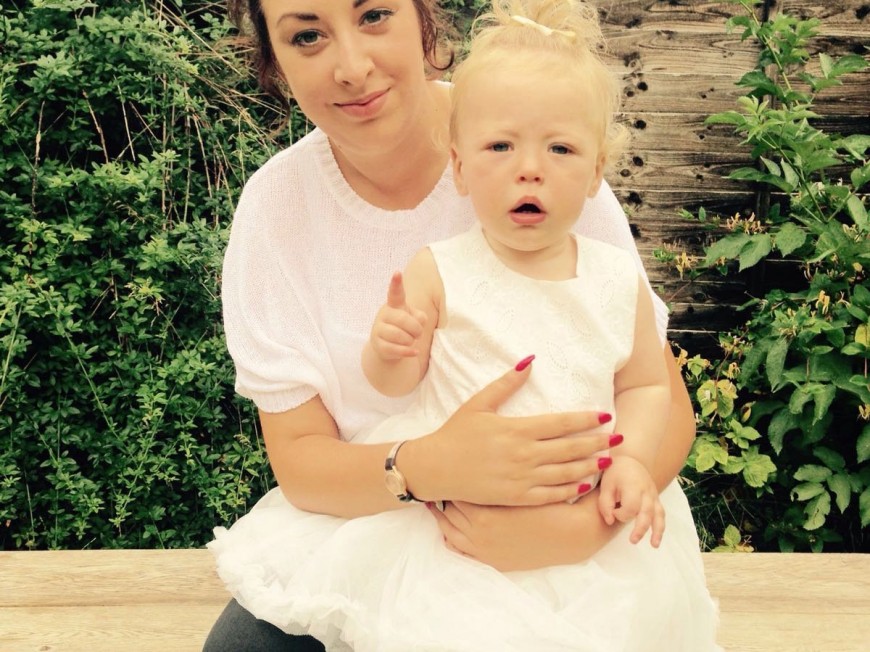 A panicked mum had to helplessly watch a train pull away from the station with her 22-month-old daughter trapped onboard.

Jasmin Stewart, 26, was horrified when the train doors began to close while her and her daughter Mia were getting off the train.

The pair were holding hands but became separated in the rush which left the terrified mother on the platform as she watched the doors close in front of her.

Passengers tried to open the doors and Jasmin then started to chase after it but within seconds it had pulled away from the station.

Jasmin, from Cambridge, Cambs., said: “It was about to shut on my arm so I let go of my daughter’s hand as the thought of trying to pull her through and her getting caught wasn’t going to happen. 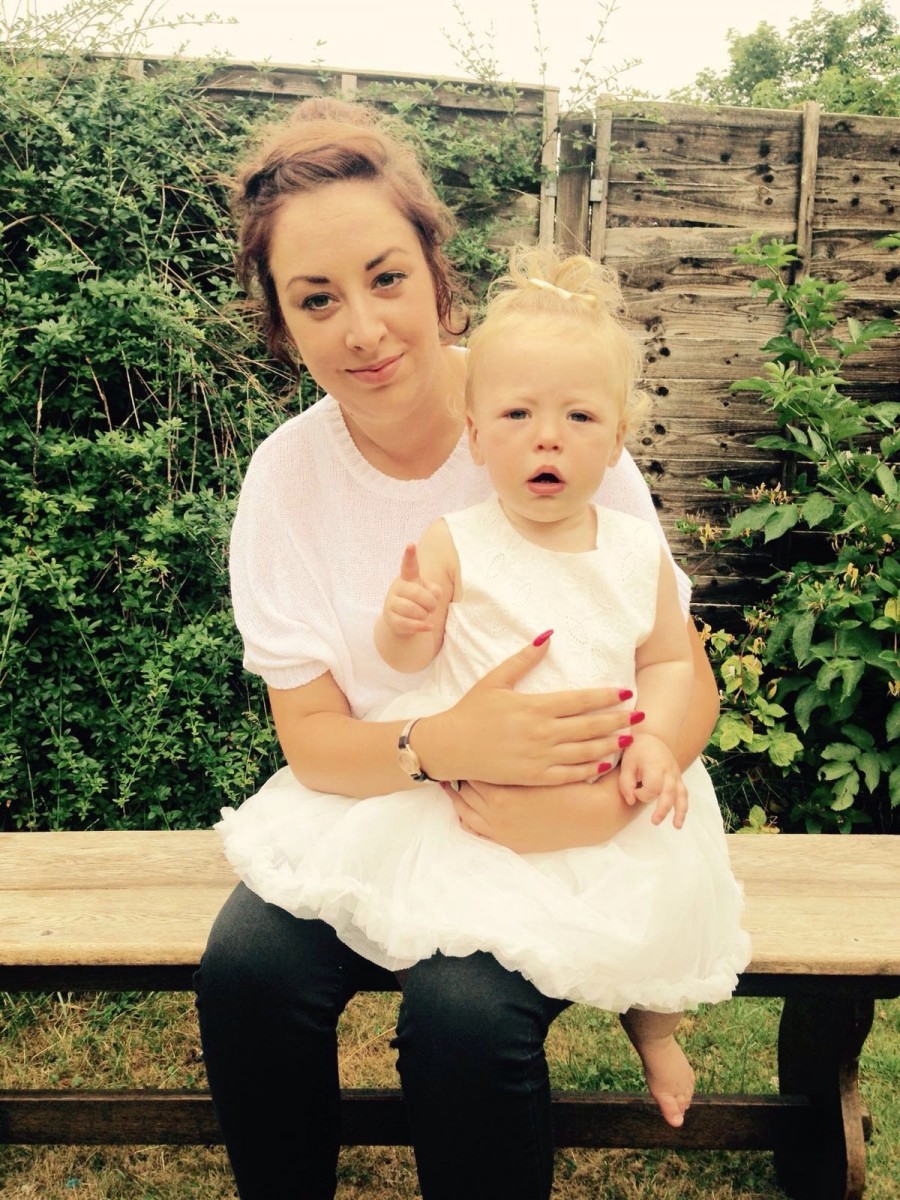 “The train started to move. I was in blind panic and ran with the train banging on the door but, within seconds, it was out of sight.

“I was in complete bits. The next few minutes were a blur.”

Jasmin and her partner were heading to Shepreth Wildlife Park near Royston, Herts., with their 22-month-old daughter.

And when the train arrived at the station her partner got off with the buggy and Jasmin followed holding Mia’s hand.

Jasmin said: “We were near the door and were fast to move. As I stepped off, my daughter also went to and the doors started to close.

“My partner started to press the button on the door but it kept closing.” 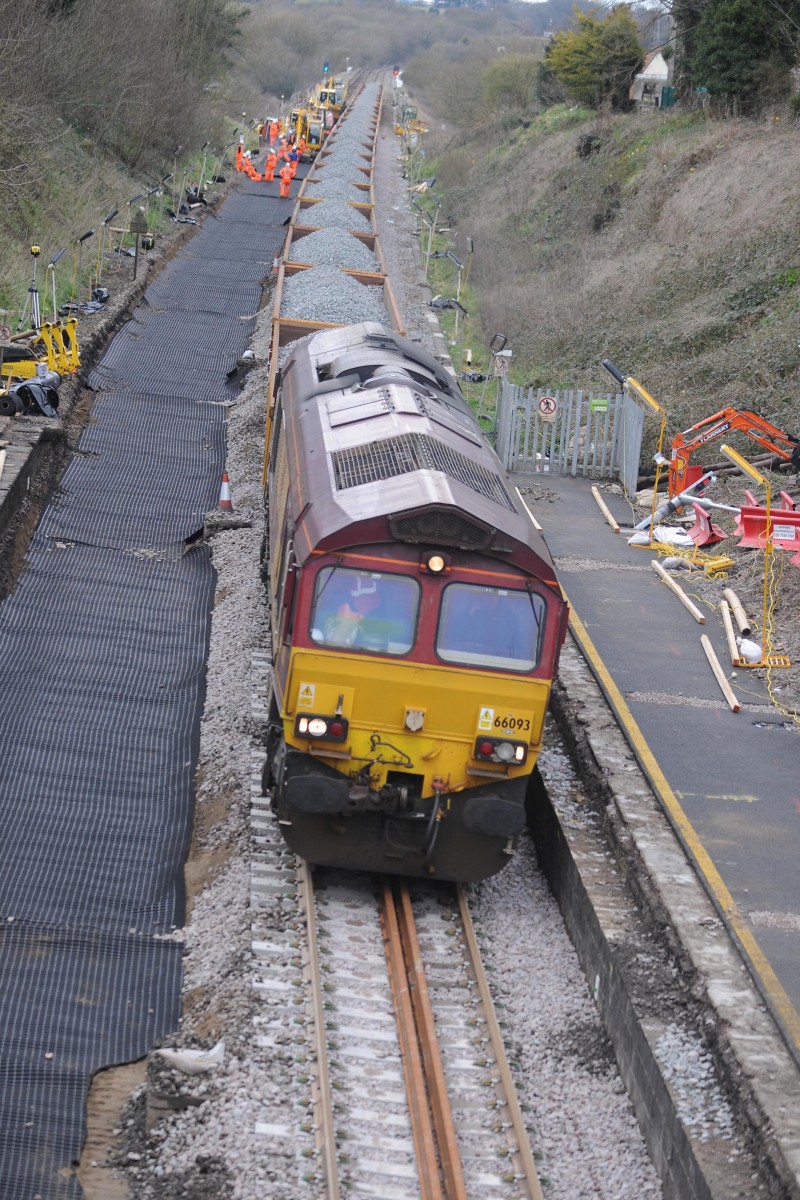 To make matters worse, the couple had got off at an un-staffed station with no-one to ask for help.

But luckily there was an emergency phone on the platform which they were able to use to contact the rail company who then radioed the train.

Other passengers had already alerted train staff to the situation and by the time Jasmin and her partner made it to the next stop – Mia was already in the safe hands of staff.

A spokesman for Great Northern, which runs the rail service, said that while events like this are very upsetting, they are incredibly rare and proper procedure was followed.

He said: “Fortunately incidents like this are incredibly rare, although very distressing when they do happen.

“Train doors are fitted with alarms to warn passengers when they are preparing to close to avoid incidents like this.

“Before initiating this process, the driver will check a platform-based monitor fed by CCTV images from the length of the train to ensure all passengers are clear.

“As the parents had disembarked and were clear of the train, the driver would have initiated the door close, unaware a child was still on board.

“Very quickly, the train driver was informed and a second member of staff on board the service went to sit with the child.

“The driver then stopped the train at Royston and staff looked after the child until the parents arrived and the family was reunited.” 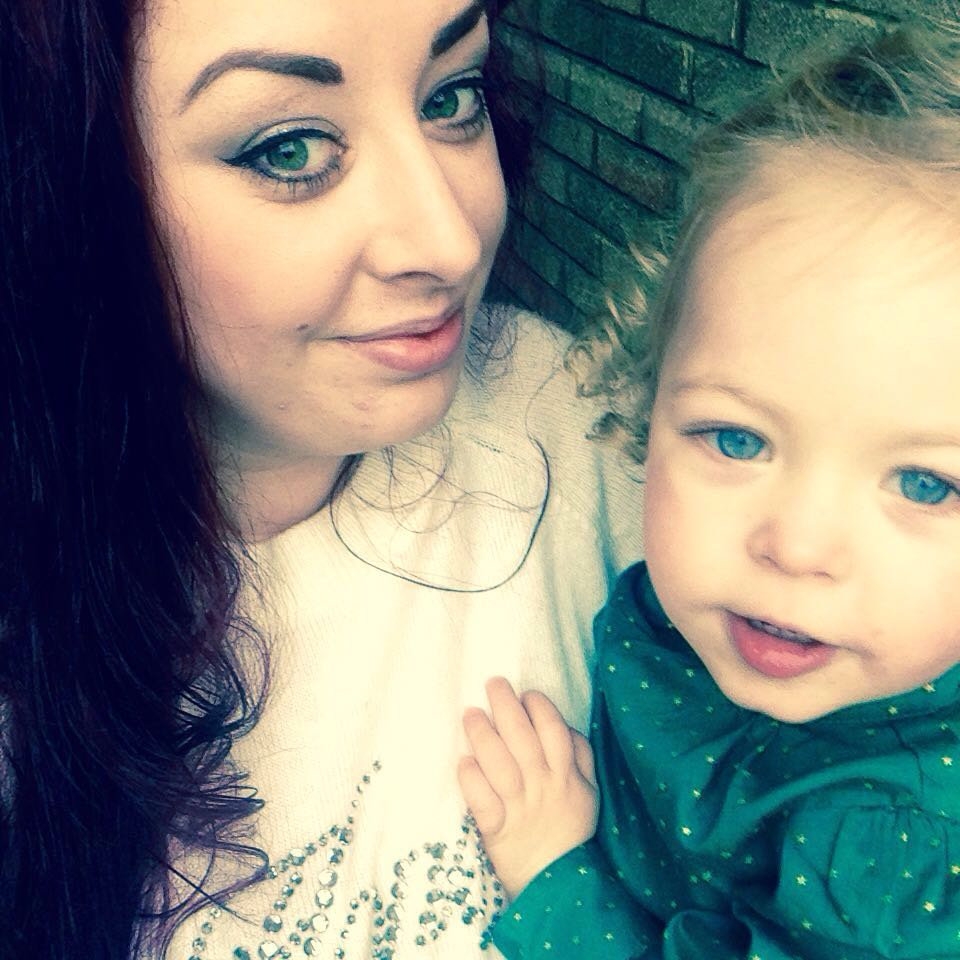 Mia safely back with her mum after her terrifying ordeal

Great Northern also paid for a taxi for the family to take them back to Shepreth.

Since the incident Jasmin said the family have not travelled by train since as they have been left worried by the accident which happened March 24.

Jasmin added: “My daughter was distressed by the incident and, for a good few days after, was extremely clingy and kept asking where mummy or daddy was going even, if just popping to the loo, which is very out of character for her.

“We [had been] really excited about having lots of adventures and days out by train, which I now am having to reconsider as I have no trust in the service whatsoever.”