A holidaymaker was stunned when she visited a ‘haunted room’ at Warwick Castle – and captured this ghostly apparition standing by a window.

Mariehanna Dickson, 30, was visiting the castle  when she snapped a picture of a plaque in the Kenilworth bedroom. 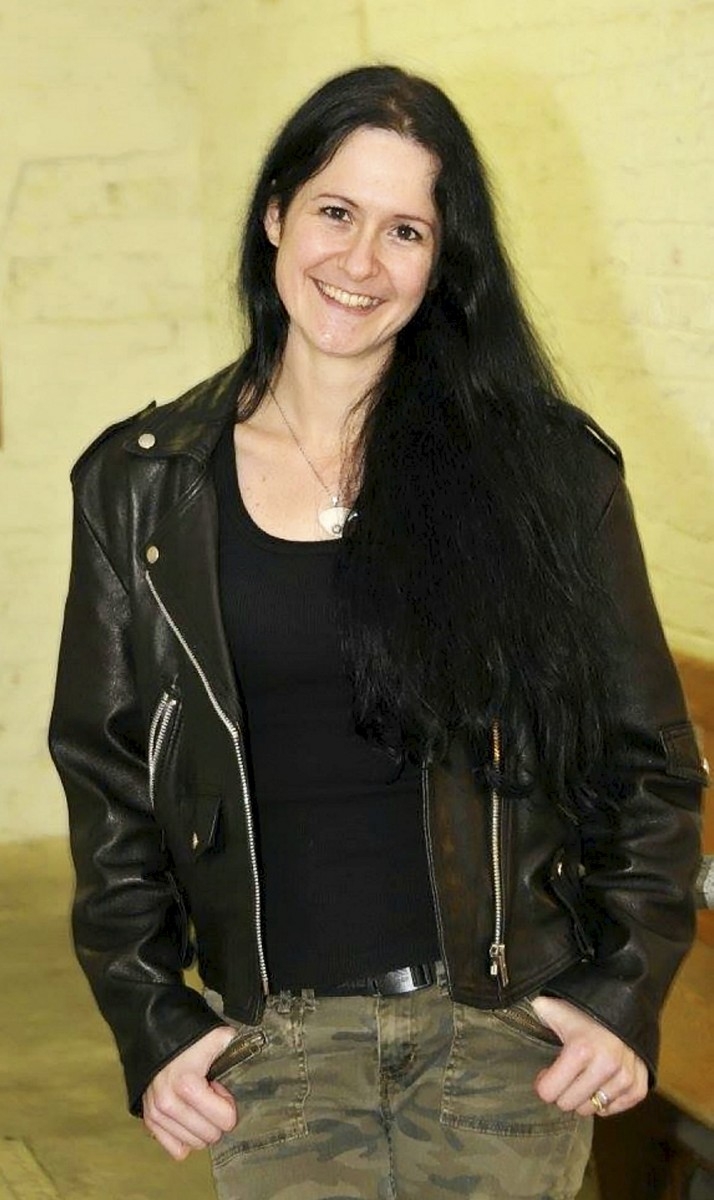 When she got home she spotted what appeared to be a spooky shape standing by the window.

Marienhanna, from Henley-in-Arden, Warks., said: “I was all alone in the room because it was early and there weren’t many visitors around.

“I am South African and the plaque had some information about a South African spiritualist raising a young girl from the dead in the room.

“At first I thought it must have been one of the wax work figures in the castle but when I called them they said there no models in that room.

“I was so intrigued I called them to ask if anyone else could have been in the room without my knowledge but they said they checked the CCTV and it showed me taking
the picture in a completely empty room.

“I don’t have any idea who the figure may have been and friends have tried to recreate it so it is unexplained.”

An overnight paranormal event is taking place at the castle in October.

Warwick Castle’s Historian Richard Shepard said: “With over 1,100 years of history, it is not surprising that we receive stories of paranormal encounters at Warwick Castle.

“Spiritualists claim that the Kenilworth Bedroom is the most haunted in the Castle and the one with the most paranormal activity.

“In the late 1800s, Daisy Greville, the 5th Countess of Warwick, held a number of séances inside the castle and invited renowned spiritualists, including Alistair Crawley, to conduct them.

“At the time, Crawley was thought to be the most evil man in England and it is claimed that he opened a Vortex (curtain between the dead and living) in the Kenilworth Bedroom that has never been closed.

“Excerpts from Francis Greville, the 5th Earl of Warwick’s Journal describe ‘an old woman who walks along the corridors by day.

“She moves slowly and with an inverted face. Silent and tangible she is gone as soon as seen.”

Is this the most ridiculous reason to call the police ever?