Viral fun: This couple have been entertaining people all over the globe – from their garden SHED!

A couple who started a quiz to ease the lockdown blues have seen people from all over the globe take part – while they host it from a pub in their garden SHED.

Richard King, 41, and his wife, Katie, 40, have been inviting people to their quiz from a man-made pub in their back garden since March.

Affectionately named the Kings Head, the quizzes are streamed on Facebook every Saturday from inside the tavern and have so far entertained over 600 participants from Sweden, New York and New Zealand. 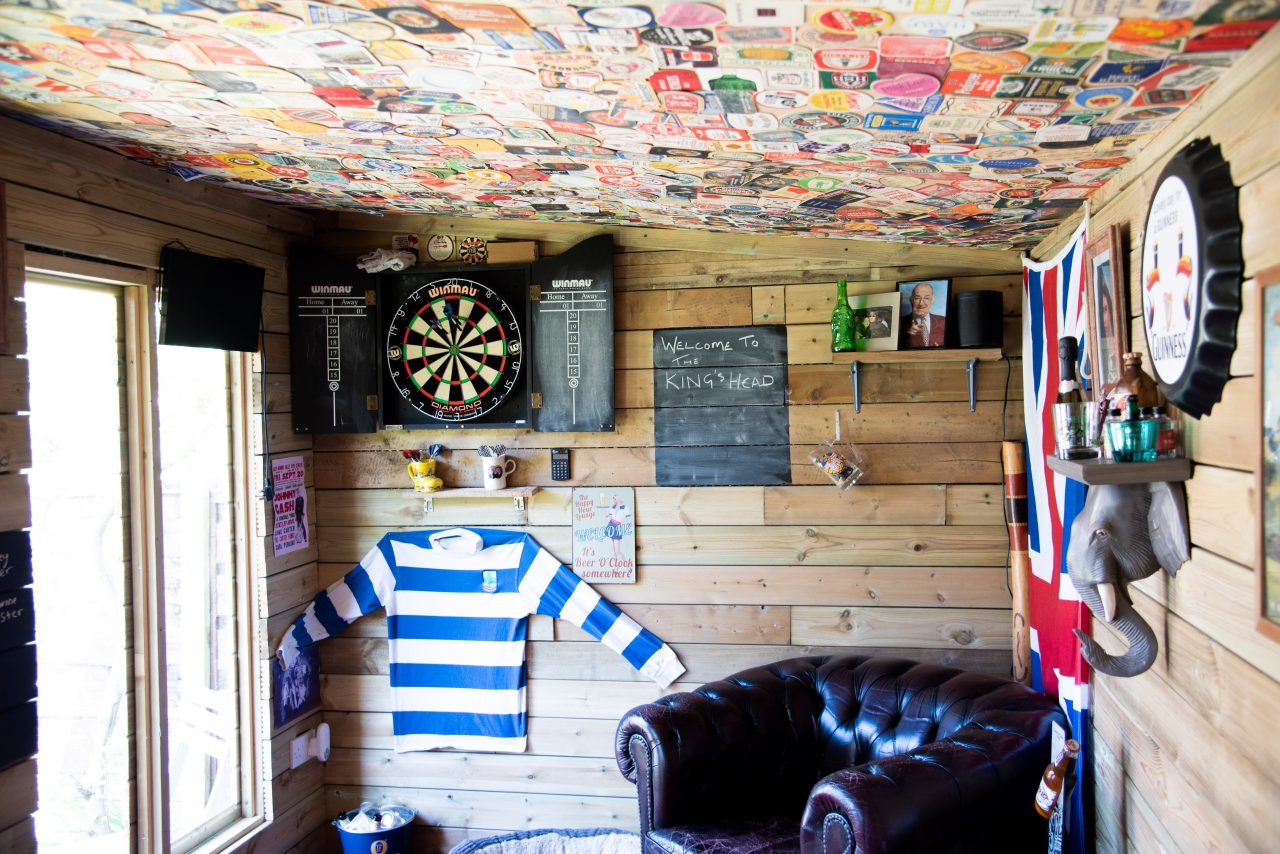 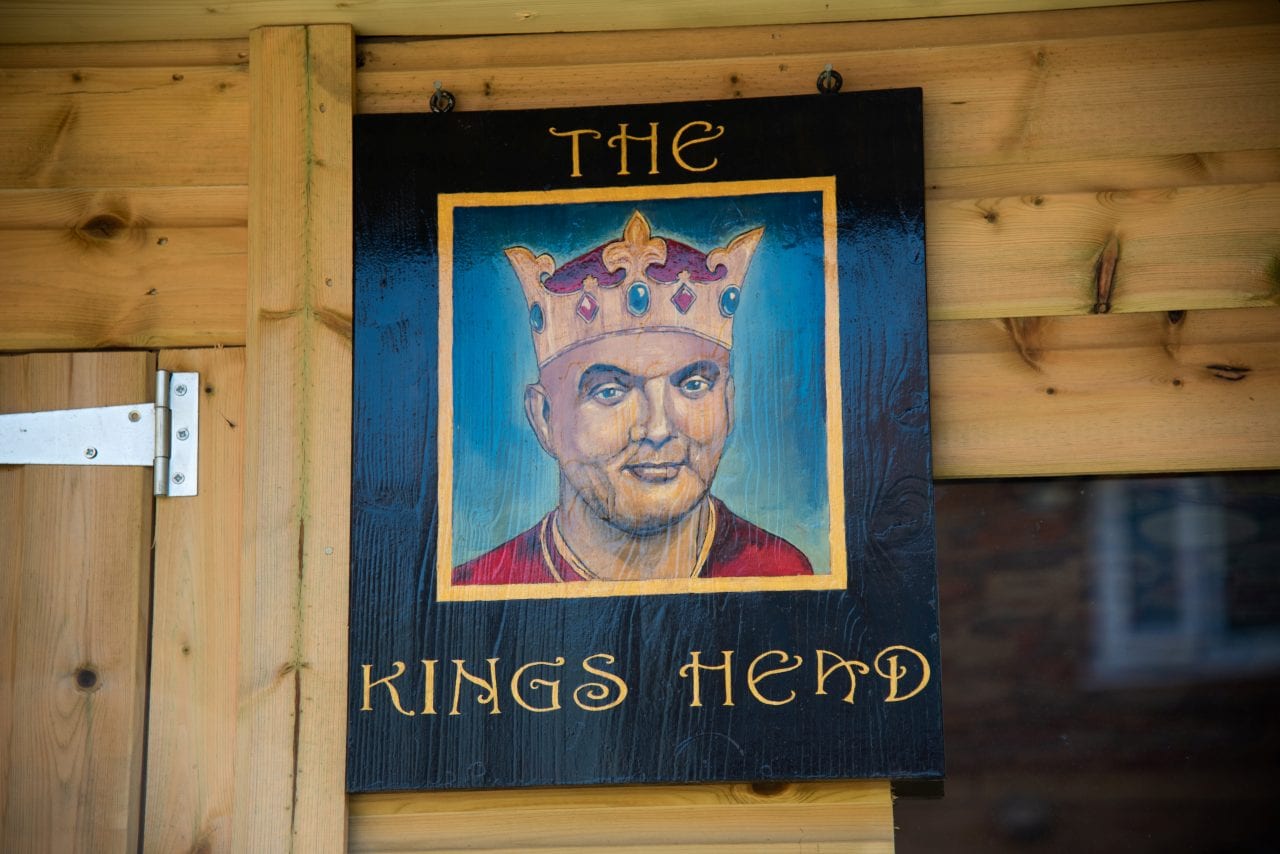 Inspired by famous TV pubs, the pair, from Bury, Lancs., decided they wanted one in their own back yard and Richard and his dad, Ian, started building it last July.

They opened the doors at Christmas and it comes with a dartboard, fully stocked bar, pictures of EastEnders couple Pat and Frank Butcher, football shirts and a ceiling full of beer mats.

Now, the Kings Head plays host to the weekly quiz during which over 60 teams and more than 100 people play from as far away as Greece, Spain and Australia. 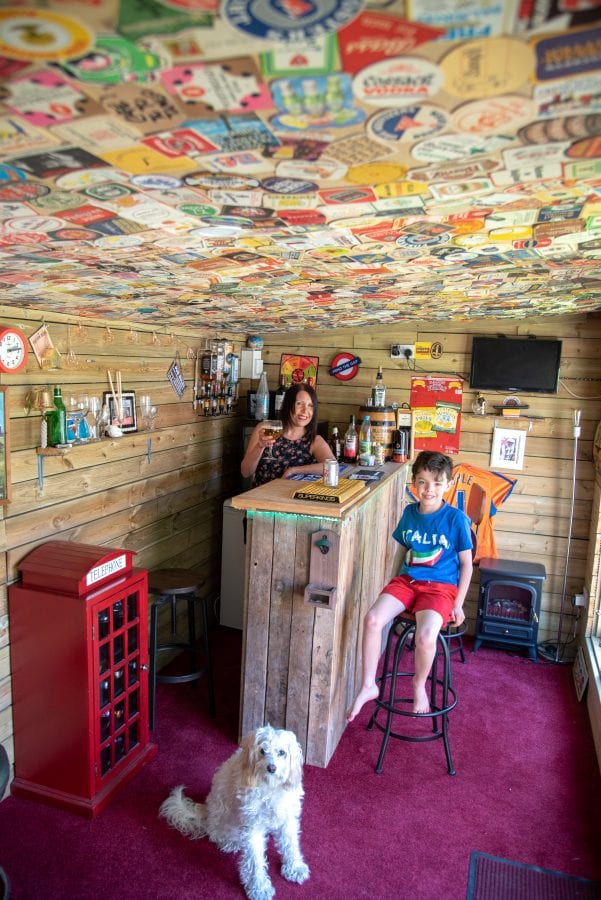 Richard, who was looking forward to hosting some European Championship parties in his pub over the summer, said: “The pub opened before Christmas and I was very excited about the summer of sport ahead.

“It would’ve been a fantastic atmosphere, but that wasn’t to be and Katie suggested the idea of a pub quiz.

“I’m surprised about how well it’s taken off. The reaction to it has just been unbelievable – we’ve got people asking: When’s the next quiz?

“As a sports lover, I always try to sneak a few extra sports questions in but Katie manages to rope me in and ensure there’s a good mix of questions in there for people of all abilities.” 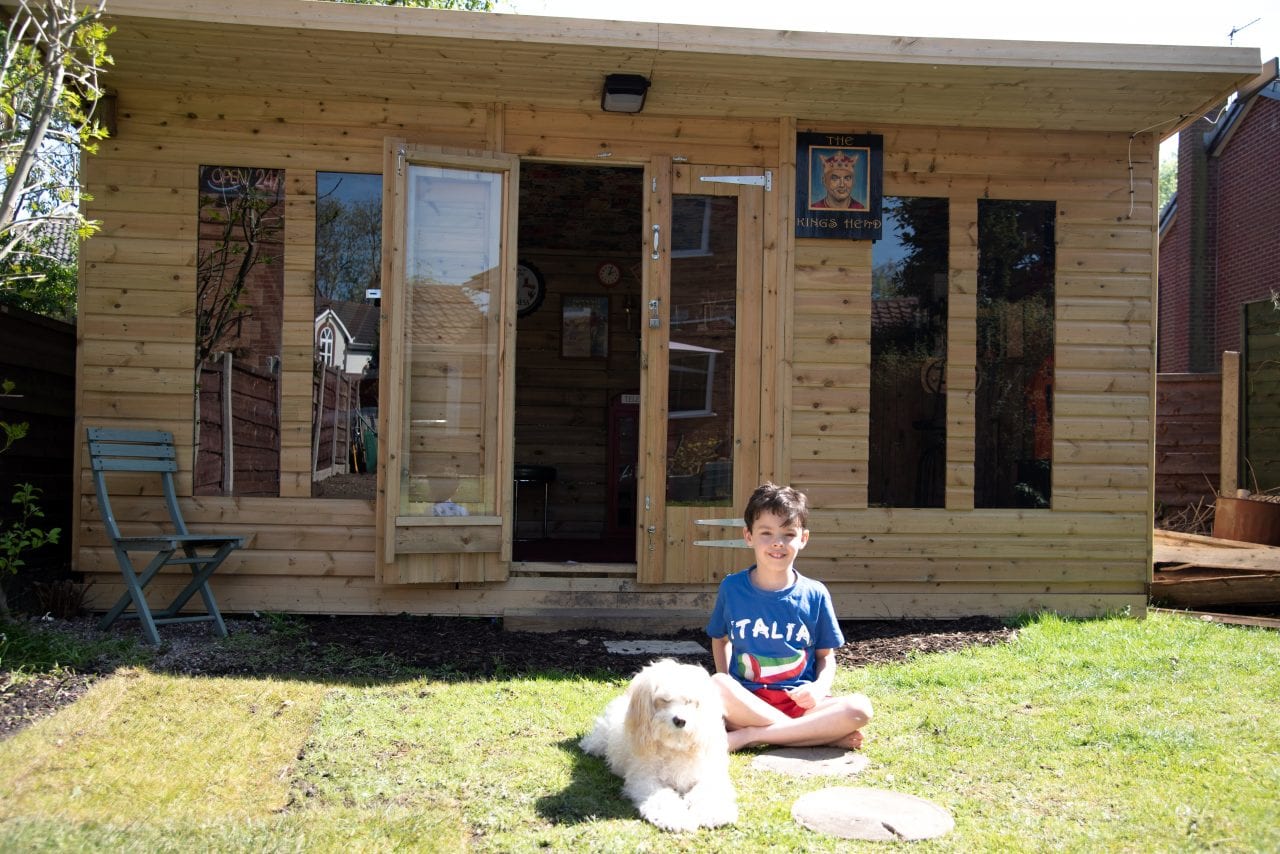 The people who take part love the concept and feel like they’re in an ‘actual pub’ battling it out rather than listening to someone in their bedroom read out the questions.

Self-employed Katie said: “It’s absolutely brilliant. Despite sitting in their living room, people feel like they have walked into an actual pub and they’re on a night out when they play our quiz.

“It’s a really nice way of people getting together and it brings out a competitive edge too.

“We interact with them too and try to have a chat as people comment throughout the quiz so it’s not just Richard reading the questions out.

“By having it in a pub, it encourages people to forget about what is currently going on.

“I think that Britain, as a nation, enjoys a good quiz and with everything that is going on, it’s the perfect opportunity to get together with friends and family.”

Inspirational: See how boy with cystic fibrosis has been devoting his time to help health workers

Inspirational: See how boy with cystic fibrosis has been devoting his time to help health workers