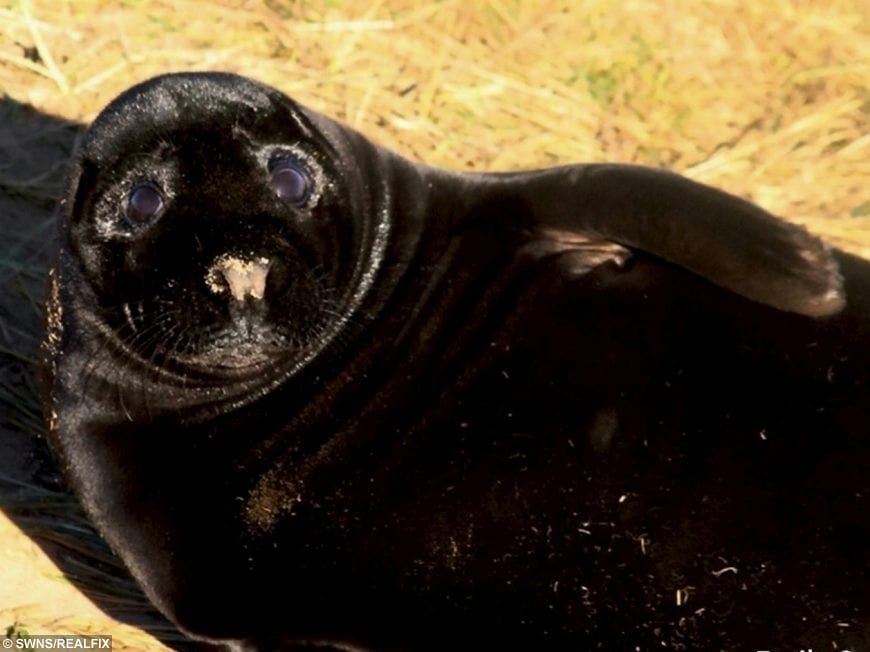 Wildlife bosses are scratching their heads after an ultra-rare jet black seal was born at their nature reserve – to grey-coloured parents.

The rare melanistic seal pup stuck out like a sore thumb amongst 1,200 light-coloured newborns during breeding season.

But experts at Donna Nook Nature Reserve in East Yorkshire have no idea why this pup has been born with black fur – as both its parents are typically light in colour. 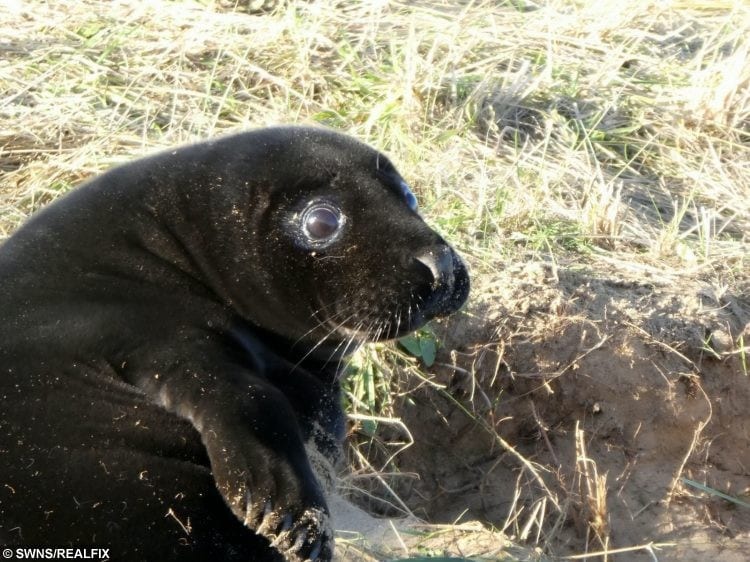 Marine biologist Emily Cunningham, 27, said: “I just couldn’t believe it when I saw the pup – I was just like ‘wow’.

“It is a melanistic seal pup which gives it that beautiful black coat – about 1 in 400 grey seals have this colour form.

“I go to Donna Nook every year and have never seen a black Grey Seal pup before so it was a very special visit.” 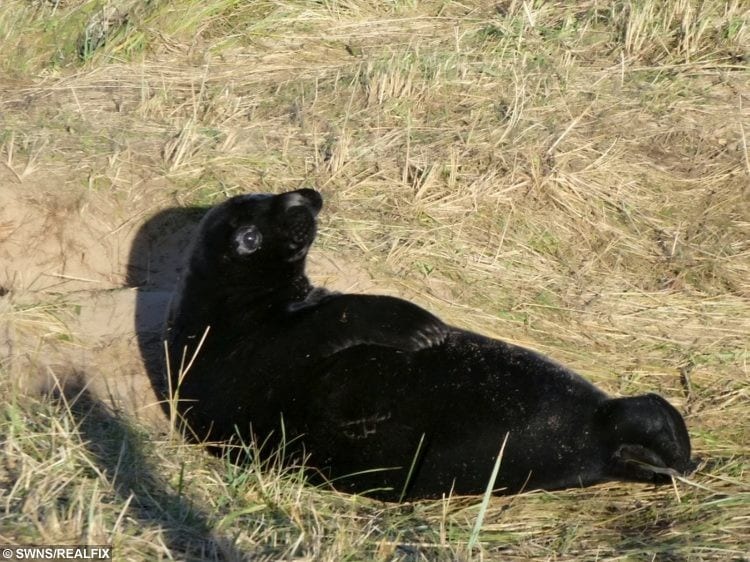 The seal is healthy, but the reserve has yet to establish the gender or age of the pup.

Rachel Shaw at Lincolnshire Wildlife Trust said: “I can confirm that the seal has been spotted by the wardens and visitors to the park.

“We are not sure why this seal is black, and is different to others – the parents of the pups were both grey seals and not of a different colour.”

Speaking about the colouring of the seal, she added: “It’s a genetic thing – just like we as humans have different hair and eye colour.

“We have seen them here before – but it is very rare.

“Contrary to beliefs – the colouring of the seal does not leave the seal at a disadvantage amongst the others.” 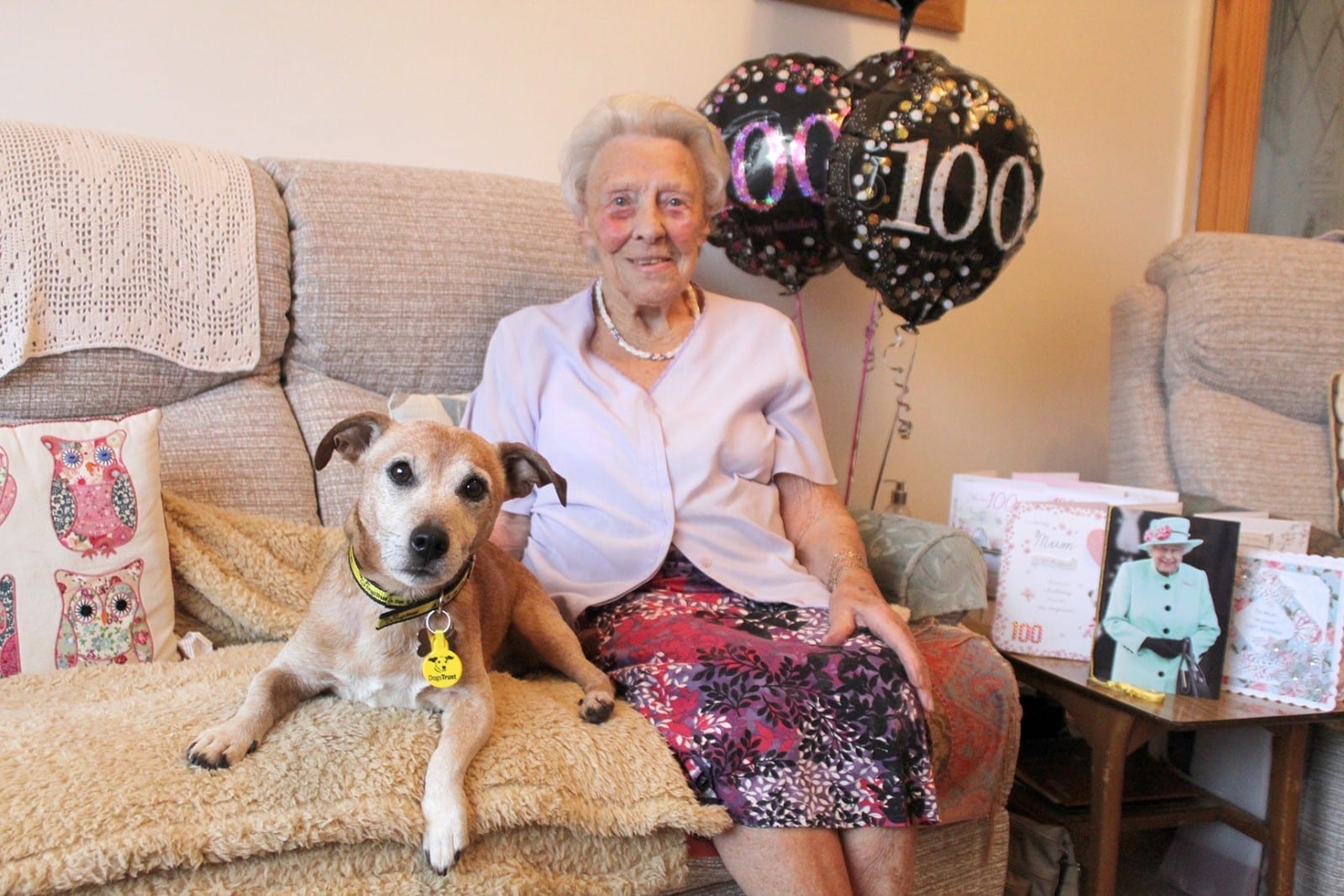