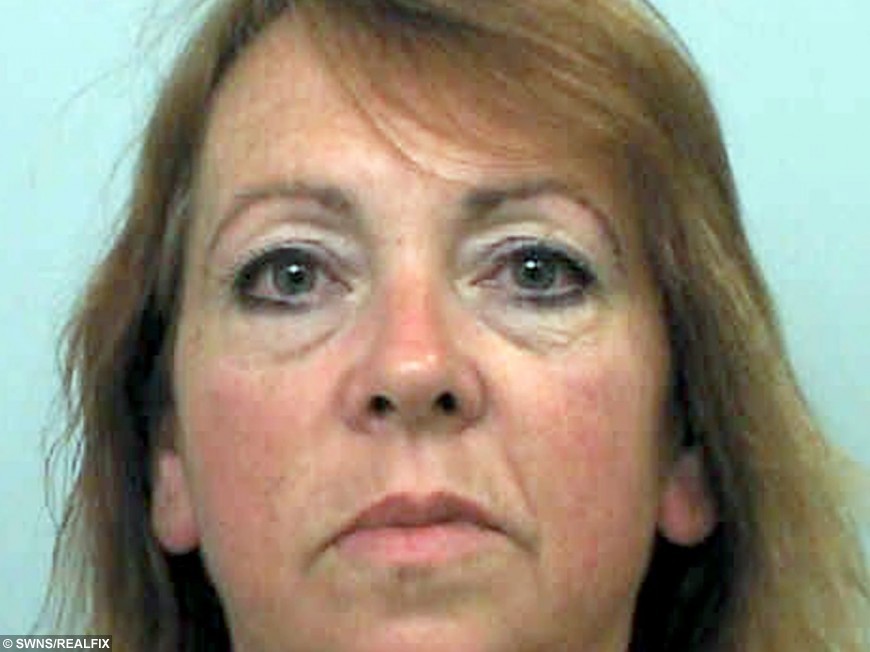 A wife from hell who conned her own family out of £629,000 in a “deliberate and calculated” fraud before using the cash to fund a lavish lifestyle has been jailed.

Greedy Alison Joyner left her 87-year-old mother destitute and facing eviction from her care home after draining her bank account and going on the run for 14 months.

A court heard she also exploited her her father-in-law as well as her husband of 28 years by flogging their marital home and claiming he was mentally ill.

Joyner, 49, then splashed the stolen cash behind their backs on extravagant hotel breaks, home entertainment packages, beauty treatments as well as luxury holidays across the UK.

The mum-of-four managed to “fool everyone” as she ripped off her own family members during a series of callous frauds between 2006 and 2013.

Her husband David, 56, reported her missing after she disappeared from their £400,000 property in leafy Middleton, near Tamworth, Warks., in May 2014.

Two months later she was located in Cornwall following an appeal from Warwickshire Police, which was featured on BBC’s Crimewatch programme.

Joyner was later arrested and in July this year she pleaded guilty to seven charges of dishonestly making false representations and one of obtaining property by deception.

She wept as she was jailed for two years and eight months at Warwick Crown Court on Friday (2/10).

Recorder Stuart Sprawson said: “This was obviously planned and deliberate, and it was calculated. 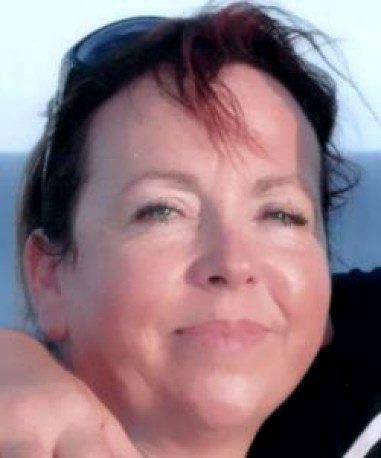 “It was a breach of trust carried out over a long period of time.

“To some extent this involves a course of conduct committed against a number of people.

“Your husband David Joyner was married to you for 28 years and you have four children. During that time he was the principal breadwinner.

“You chose to completely breach his trust. You virtually sold the family home from under his feet.

“Your mother is elderly and is she is frail. She is, as to my understanding, in a care home and she is certainly in ill-health.

“These people have clearly been exploited by your behaviour and badly affected.

“Nothing that I say and nothing that I do will be punishment for your misconduct as far as they are concerned.

“It is quite clear that your role within your family was the manage the household finances.

“I am quite satisfied that you took advantage of that position and used it as a cloak.

“You misused your relationship with them in a clear breach of trust and dishonesty. You fooled everyone.

“Your greed and exploitation extended to your own mother.

“She gave you power of attorney and you milked this position.

“It is certainly worrying for her and she will have to live with that for the rest of her life.

“The costs do cross the custody threshold by a considerable margin. An immediate prison sentence must be imposed.”

The court heard Joyner’s first offence had been committed as long ago as 2006 when she re-mortgaged the family home through Ocean Finance for #42,537, including fees.

She presented documents supposedly signed by her husband David as a joint application, and the money was paid into their joint bank account.

In 2009 she sold the family home, which was in their joint names, without the knowledge of her husband, to a property developer for #174,000.

But David found out about the potential sale and contacted solicitors to oppose it.

Joyner persuaded them to disregard what he said, claiming he had mental health problems and to continue with the sale – despite a doctor’s letter saying he was of sound mind.

She later posed as her mother Jeanne Sammons to ask NatWest to cash in the pensioner’s #70,000 share portfolio and pay it into the frail OAP’s bank account.

“Her mother has been placed in some danger because of her financial security.

“Her money has gone and this has affected her. She is 87-years-old and is particularly vulnerable.

“She is someone who prides herself in her character. It has been a stressful situation for her.”

Colin Charvill, defending, said the money Joyner, who appeared by videolink from HMP Peterborough, had stolen was spent on her family.

He said: “The money that passed through her hands was spent on her family.

“She left the family home in the middle of 2014. She left there with nothing.

“She ended up in Cornwall. She was working as a housekeeper for a couple there for a short period.

“She pleaded guilty at the earliest opportunity at the magistrates’ court.

“She has been married for 30 years. She has spent her life looking after her husband and four children. She is a woman of good character.

“She regrets what she has done and is truly remorseful.”