Paramjit Randhawa (71) working out in his local gym. Striding on a treadmill for 50 minutes, lifting weights and walking downstairs - not bad for a man who claimed he could barely walk. See NTI story NTICHEAT. These undercover pictures show 71-year-old Paramjit Randhawa working out at a Black Country gym at the same time he was illegally pocketing thousands in benefits. Randhawa, of Wolverhampton, claimed Ã36,000 after telling the Department of Work and Pensions he had severe mobility problems, could only walk 10 metres before feeling severe discomfort and required a walking stick. However, he was caught out after DWP investigators were tipped off about his improved health and then went undercover to film him working out at a gym at Wednesfield's Bentley Bridge Retail Park. This week, Randhawa pleaded guilty to failing to notify the DWP about his change in circumstances. His illegal claims went on for more than two and a half years.

A benefits cheat who claimed £36,000 of taxpayers’ cash after saying he was so disabled he could barely walk was caught by investigators working out in the GYM.

Shameless Paramjit Randhawa, 71, claimed he could not walk more then 10 metres without felling severe discomfort and required a walking stick.

But the retied factory worker was filmed by undercover Department of Work and Pensions (DWP) investigators pumping iron during an intensive work-out session.

In the footage the pensioner can be seen using a treadmill for 50 minutes as well as lifting weights to work on his chest and back at PureGym, in Wolverhampton.

The DWP found he had been illegally pocketing thousands in state handouts for over two-and-a-half years after receiving a tip-off about his improved health in July 2013. 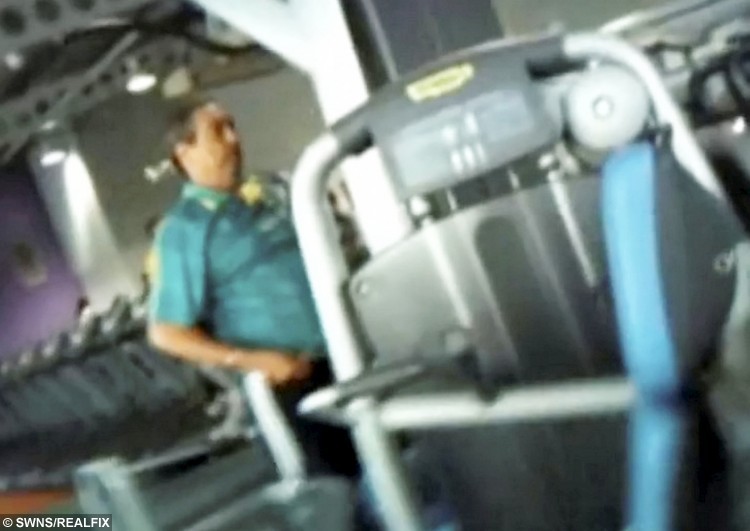 On Wednesday (2/11) Randhawa pleaded guilty to failing to notify the DWP about his change in circumstances at Wolverhampton Crown Court.

The case was adjourned for a pre-sentence report and he was granted unconditional bail until his next appearance on January 11.

The court heard the OAP’s claim was legitimate when he first made it in 1995 and he was paid the top rate of incapacity living allowance for years.

But he failed to tell the authorities when his various medical conditions significantly improved.

After the case, Randhawa, from Goldthorn Park, Wolverhampton, said he thought the benefits were for the rest of his life regardless of his improved health.

He added: “I thought the benefits were awarded for my life.

“I kept going after I got better because I didn’t know I was supposed to report it.

“Then they came to catch me, I didn’t know.” 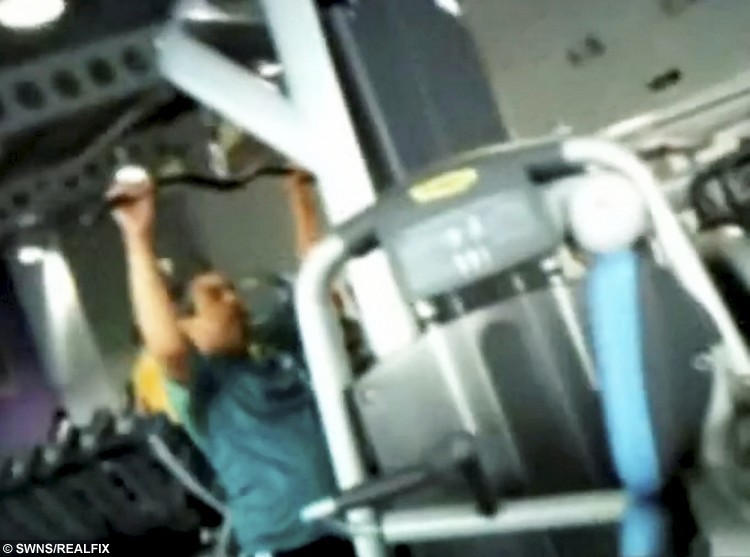 “I’m very sorry that this has happened, there is nothing else I can do.

“I have been using that gym since 2008, but I was really bad then so I just used the sauna and the steam room.

“After that it took a long time to get better.

“My heart problem is still there, but I’m feeling better now and that’s why I started using the machines in the past two years.”

A DWP spokeswoman added: “Only a small minority of benefit claimants are dishonest, but cases like this show how we are rooting out the unscrupulous minority who are cheating the system and diverting taxpayers’ money from those who really need it.

“We are determined to find those we suspect of abusing the welfare system by following up on tip-offs, undertaking surveillance and working with local councils.

“Deliberately not informing us of a change in your condition that may affect your claim is a crime.

“Don’t wait for our fraud investigators to find you – tell us of a change now.”

Anybody who suspects a person is fraudulently claiming benefits can call the National Benefit Fraud Hotline on 0800 854 440. 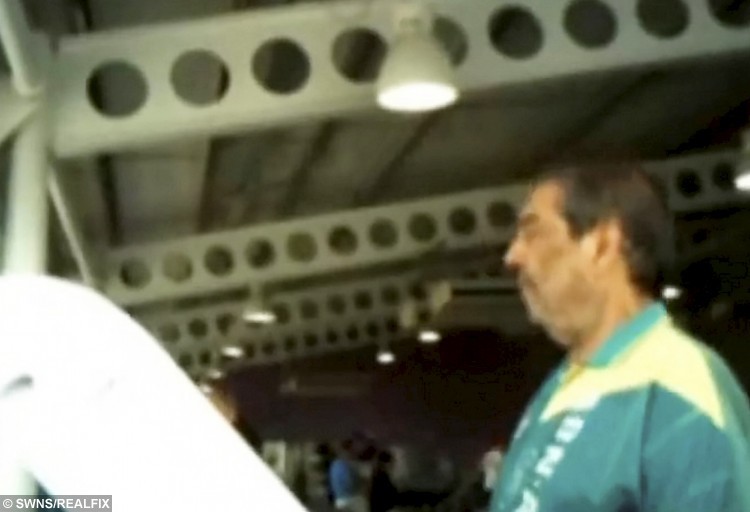