Snatch of Abdul Navaei, of Exeter who was convicted of common assault after slapping a five-year-old during an altercation with his own child at a play park in Paignton. A father convicted of slapping a five-year-old boy in a play park to defend his toddler son has apologised for the "moment of madness". See SWNS story SWSLAP. Warehouse operator Abdul Navaei, 37, attacked the child in a beachfront play area in a bizarre revenge attack in front of a crowd of stunned witnesses. After admitting common assault at Torquay Magistrates Court, Navaei said he deeply regretted his actions and had offered an apology to the boy's mother. Speaking at his home in Exeter, Devon, he claimed he only lashed out to stop the older boy "beating" his two-year-old son.

A man who violently slapped a five year-old boy for ‘attacking’ his own toddler son escaped jail to the fury of his young victim’s family.

Warehouse operator Abdul Navaei, 37, lifted his hand and hit the unnamed youngster with ‘significant force’, knocking him to the ground in front of stunned witnesses.

The boy needed hospital treatment for suspected concussion and his family say he still has nightmares and regularly wakes up screaming about “the bad man.”

Magistrates heard the brutal assault took place in the soft play area of a seaside pub after Navaei had downed four pints of lager.

He lashed out after accusing the five year-old of hitting his own two year-old son. 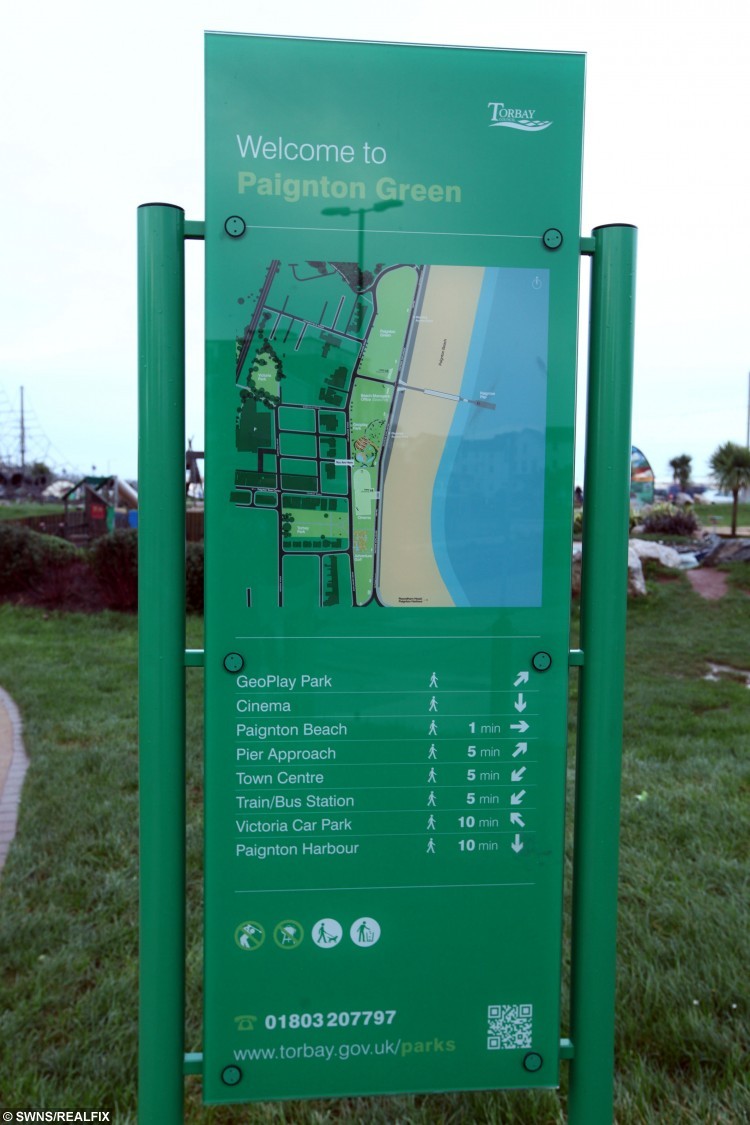 Navaei yesterday apologised to his young victim’s family for his ‘moment of madness’ before he was given an eight-week suspended prison sentence for common assault.

But the other boy’s father – who cannot be named to protect his son’s identity – said: “We can never forgive him.

“There is nothing he can say that will ever make this right. How can anyone hit a child like that?

“We don’t accept his apology as he should never have done it in the first place.

“And I am not happy with the sentence.”

Prosecuting, Edward Counsell told Torquay Magistrates the attack happened on December 5 at the Flagship pub in Paignton, Devon where Navaei had gone with his young son and wife.

He said: “At about 2pm an off duty police officer at the premises saw him run into the play area and he took hold of a five year old child.

“He grabbed the boy’s t-shirt before slapping him across the face. It was done with such significant force that the child was knocked backwards onto the floor.

“The officer reported that Navaei had said ‘You do not hit’ and brought his right hand backwards using severe force.”

“There was the sound of slapping which the officer was able to hear.”

Police were called and arrested Navaei and the five year-old boy was said to be “visibly upset and shaken.”

Mr Counsell added: “The area where it all took place was full of other children and their parents.

“He admitted drinking four pints in total but was not described as being drunk.

“He was interviewed by police and said he had become aware that his son was crying and was not happy.

“He went into the area to see what the problem was with his son and said there was another child who was standing next to his son.

“He asked: ‘did you hit my son’ and said the boy then turned around. He then lifted his hand and struck the boy.

“He said he intended it to be a deterrent to stop him attacking his own son.”

The court heard the five-year-old boy had red marks on his cheek and was taken to Torbay Hospital later that evening with fears he had suffered mild concussion.

In a victim impact statement, the boy’s mother said the attack was every mother’s worst nightmare.

She said: “I have never felt emotion like it. It has been a nightmare. I am so angry. How any adult can assault a child? It makes me feel sick.”

The boy’s grandmother added: “Since the incident he has slept in my room for a continuous 20 nights.

“That is out of character. Throughout that time he has woken up screaming, shouting and having nightmares.

“On several occasions he has woken up punching and kicking.

“He has constantly said: “I just want to forget about the bad man.”

Mitigating, Alan Parsons said: “He had become aware that his child was upset and rushed in to find out what was wrong with him.

“As a result of what his young son told him, he reacted in the way that he did.

“He is very ashamed and it was totally out of character. He is full of remorse for his actions.”

Navaei, from Exeter, Devon told the court: “I just want to say I very sorry to all the family for what I did.”

Before the case he said: “I am not that sort of person at all. I am a calm person but I just lost my temper. I don’t want people to think badly of me.” 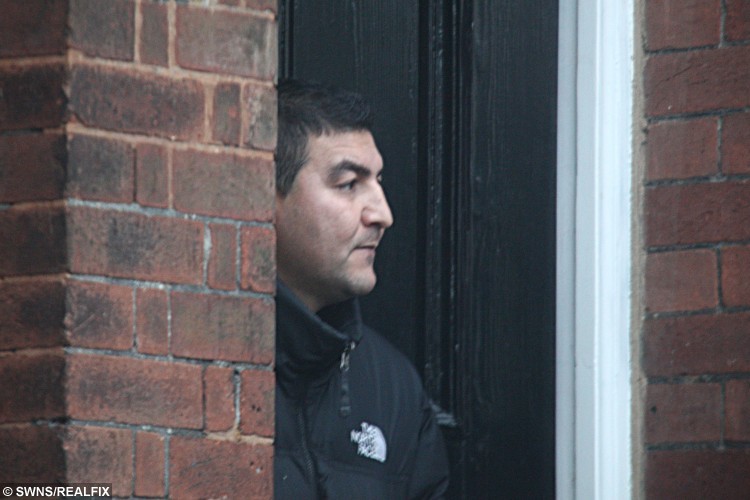 “I was only trying to protect my son, who is only two years old.

“It was a flashpoint and a moment of madness from me, but as parent, I felt if my boy was suffering I needed to do something. I just meant to push him away.

“I know I was overprotective and could have handled it differently.

“But my child was there and was screaming and crying and this boy was beating him. I reacted and I regret doing what I did.

“I know I reacted badly – but he was beating my boy and in the heat of the moment I would challenge any loving father not to do something about it.”

Navaei was also ordered to do unpaid work and pay £100 compensation to the victim.