These horrific pictures show a doorman left covered in blood on New Year’s Day after he was glassed and bitten while trying to break up a fight.

Bouncer Troy Hammdeh had come to the end of his New Year’s Eve shift when a brawl broke out between four men and their alleged victim near the venue.

Troy stepped in but was left close to death after he was hit with a beer bottle on the back of the head before being bitten by one of the aggressors.

Speaking about the incident, which happened outside Sugar Mill nightclub in Hull, East Yorks., Troy said: “I was getting ready to finish my shift at 3:30am when I heard people shouting my name outside.

“When I ran out of the main doors I saw four men jumping on a guy who looked about 18 or 19 so I went to break it up.

“The men told me it was none of my business because they were outside the club and then one of them hit me with a beer bottle from behind.

“I chased them down the street and some other bouncers helped me restrain them. One of them bit into my thigh while I had him on the ground and then he went to bite my privates, which is when I went dizzy and started being sick.” 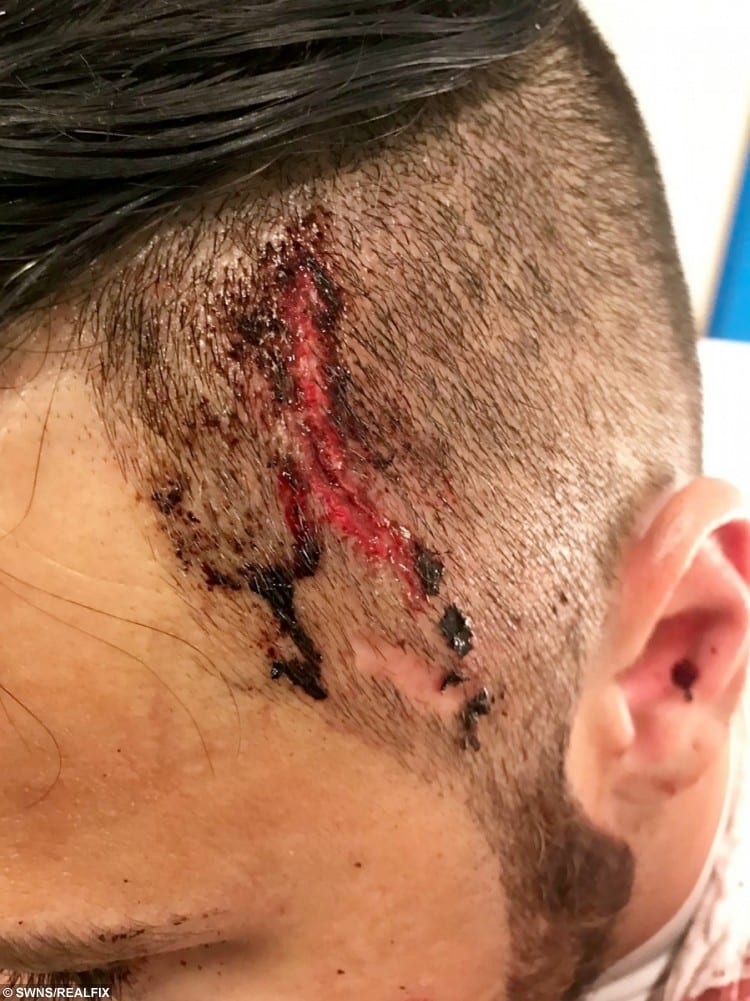 Troy was taken to Hull Royal Infirmary by colleagues when it became clear he was bleeding profusely from the head and was told by doctors had he been struck on the head just a couple of centimetres later, he could have died.

He admits he “doesn’t remember” much of the ordeal.

Troy said: “I think adrenaline kicked in and I went after them because I wanted to make sure they were caught.

“I don’t remember getting to the hospital but I was sick about five times because I was so dizzy.”

Troy’s main role at the nightclub, where he has been a bouncer for two years, is to conduct drug searches at the establishment but said neither he nor his colleagues had seen the men who attacked him before.

Before the attack, Troy, who had been ushering customers out of the club in order for it to close, said the men had threatened to shoot him and kept repeating they would “get him”. 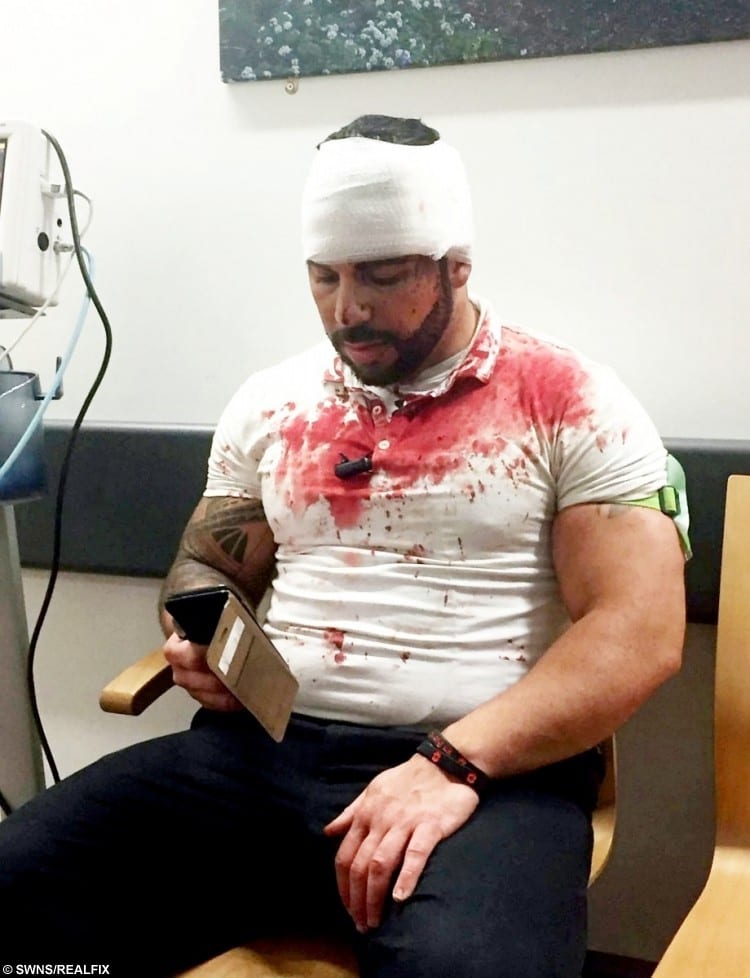 Troy is now recovering from his injuries but this isn’t the first time he has been attacked on the job after suffering a broken jaw and eye socket after being attacked for confisating drugs from one customer.

Of the incident, Troy said: “All I did was tell them to stop bullying the boy. I recognised his face from being in the club before and they then just kept jumping on him.

“I was just doing my job protecting people.”

Two men who were arrested in connection with the attack have been released by police pending further enquiries. 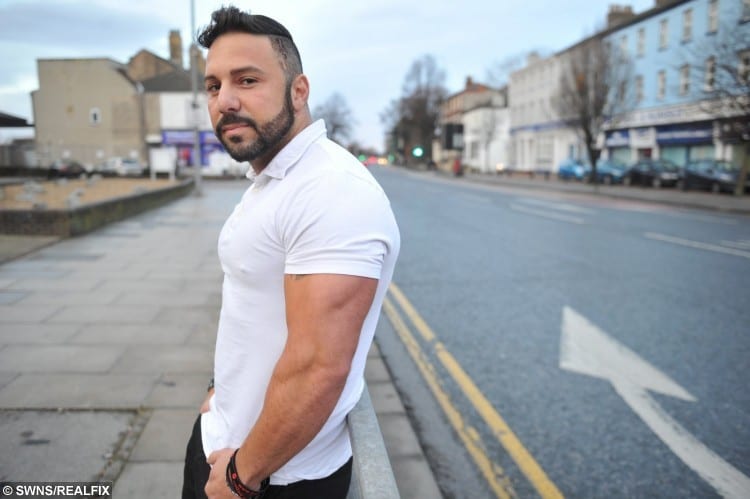 A police spokesman said: “We were called at around 3.37am on New Year’s Day to reports of an incident outside Sugar Mill in Hull.

“A number of men were involved in an altercation resulting in a man sustaining a cut to his head and a bite to his leg. He was taken to Hull Royal Infirmary for treatment.

“Two men aged 30 and 21 were arrested and have subsequently been released pending further enquiries.”

Anyone with information should call Humberside Police on 101 quoting crime reference number 2239757.