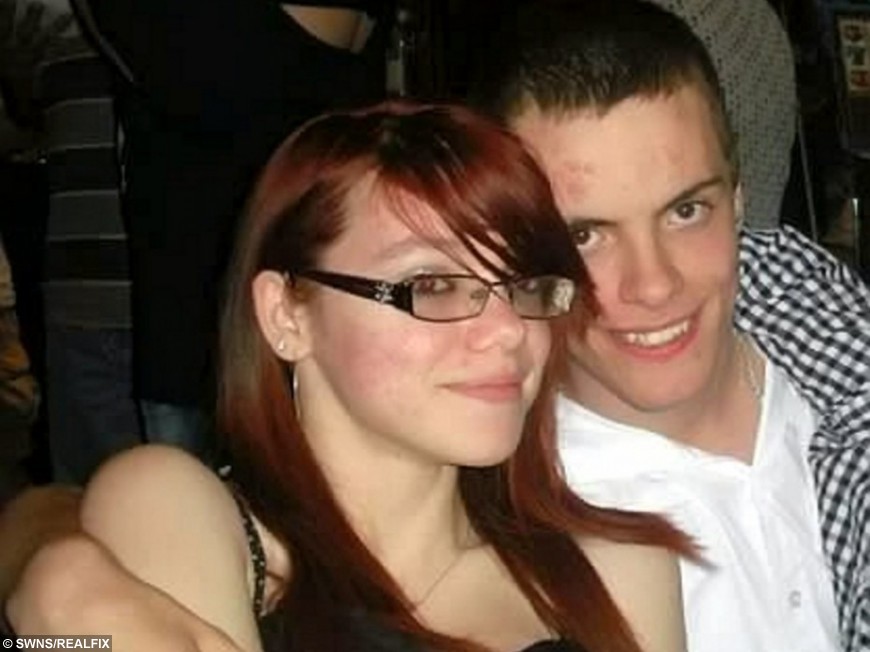 A young mum has bravely told how she was repeatedly raped by a boyfriend who boasted he was copying his sex fiend dad – bragging ‘like father like son’.

Terrified Bethany Hazell suffered three sex attacks at the hands of vile James Hunt when she was just 15 and 16 with the second leaving her pregnant.

She said supermarket worker Hunt chillingly told her: “Dad did it so I have done it now.’

Hunt, 21, was jailed for eight years in 2013 for the attacks – and raping another woman – after boasting of his crimes to a pal who was a PCSO.

He followed in the footsteps of his father Neil Hunt, 47, who was jailed for 12 years raping a woman on the street.

He sprang from his car, threw her to the ground and violently raped her before driving home and slipping into bed beside wife Heather. 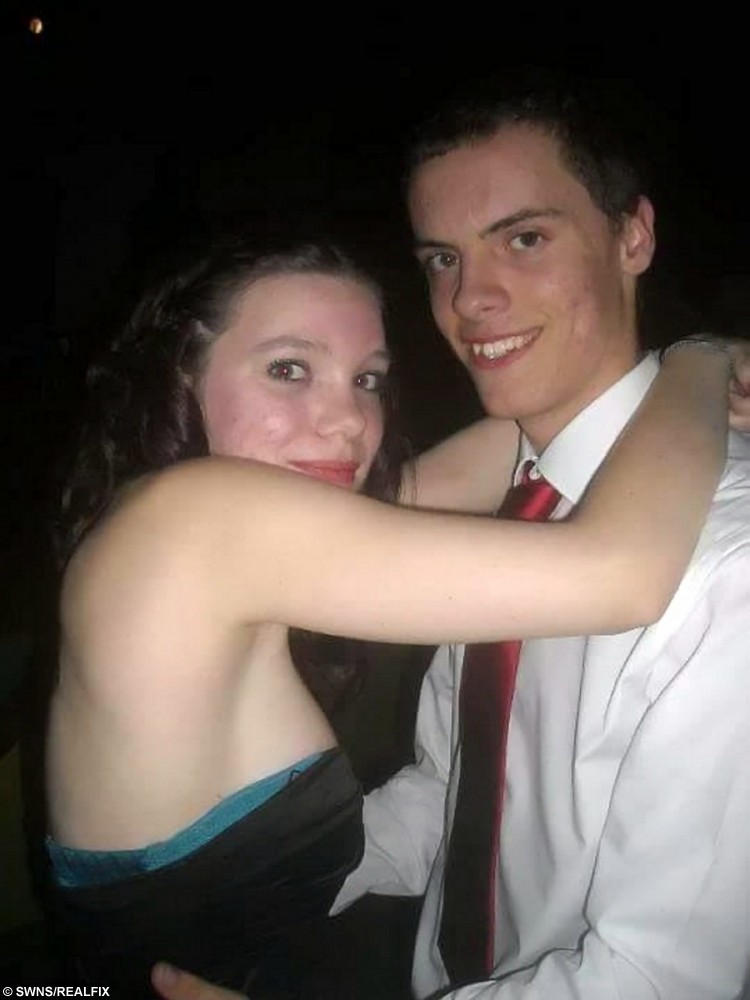 His son, then 12, watched TV reports of the trial at Winchester Crown Court which ended in his dad’s conviction in July 2007.

Bethany, 21, of Cosham, Portsmouth, is now bringing up daughter Teagan-Hope, three, she had as a result of the second rape.

She said: “It looks like he is proud that he is like his dad. It’s like he thinks it’s a cool thing. It just makes me feel so sick. It is disgusting.”

Bethany and Hunt met at a district Scouts camp in 2010 when they were both just 15 but things quickly took a sinister turn.

She recalled: “I felt like I was in love with him – that it was going to be forever – but it was only three or four months into the relationship that things got nasty.

“We were arguing about something – I can’t remember what – and he went to punch me but at the last second he punched the wall directly beside my head.

“I was scared. Warning bells rang but I just really loved him. He apologised and he seemed genuine about it – it was only once and he didn’t actually hit me.”

Six months into the relationship Hunt committed the first rape when he demanded sex for the first time and she said she wasn’t ready.

He ignored her protests and pinned her down and repeated the crime ten months later. 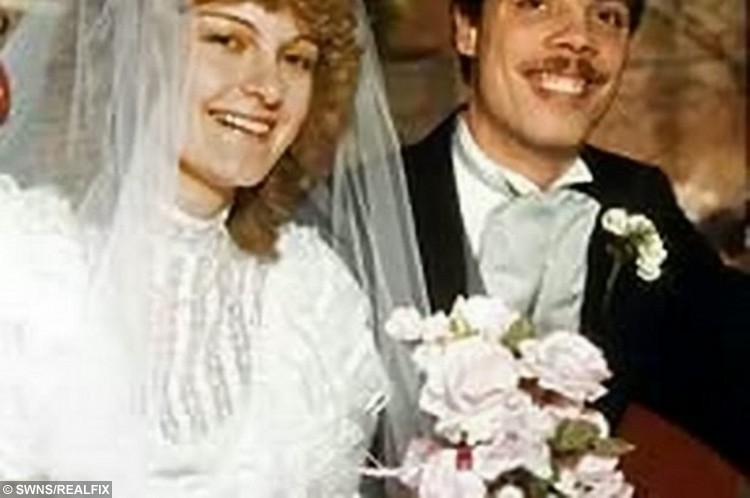 The third rape happened at her family home when Bethany was 20 weeks pregnant – while her parents were downstairs.

Bethany, who has waived her anonymity, said: “James isn’t bothered by what he’s done. He was like, ‘Oh well, dad did it so I have done it now.’

“He is even using it to flirt with people, in a twisted way.

“I saw a conversation between him and a girl and he said, ‘Oh no, you won’t be interested in me because I’ve done a terrible thing.’

“At the time when it was happening he seemed genuinely remorseful but from his comments now, it looks like he is proud that he is like his dad.”

“He was quite aggressive some of the time but the rest of the time he could be really nice. He used to get me loads of little presents – things he knew I would like.”

Asked why she did not leave Hunt or go to police, she said: “I felt trapped. 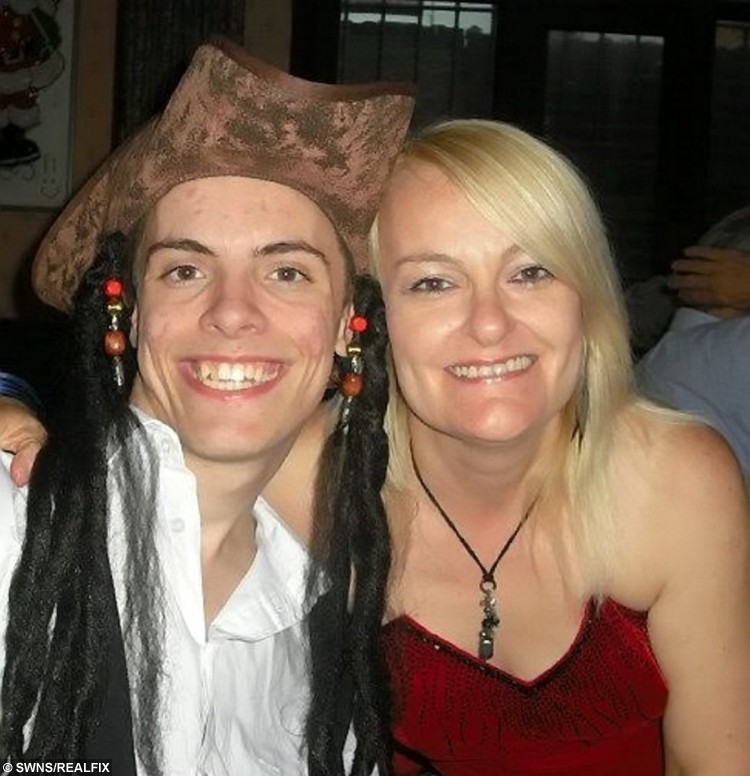 “It was scary at the time but at other times he was fine and everything was good so I tried to make it into less of an issue.

“I think I knew he was a bad person but I made the issue into a smaller thing. I was just very naive.

“I thought, ‘He does love me. He just gets a bit angry sometimes. I probably wind him up.'”

Bethany said Hunt and his father, who had two other children and was separated from his mother, lost contact in October 2006 when he was arrested for a minor crime.

A DNA check linked him to an unsolved rape from 17 years previously and his mother Helen, now 49, later told him the truth about his father.

Hunt and his father have recently got back in touch and now Hunt’s mother – who has forgiven her son – wants them to meet her little girl.

Heather was recently refused access to Bethany’s daughter by a court. 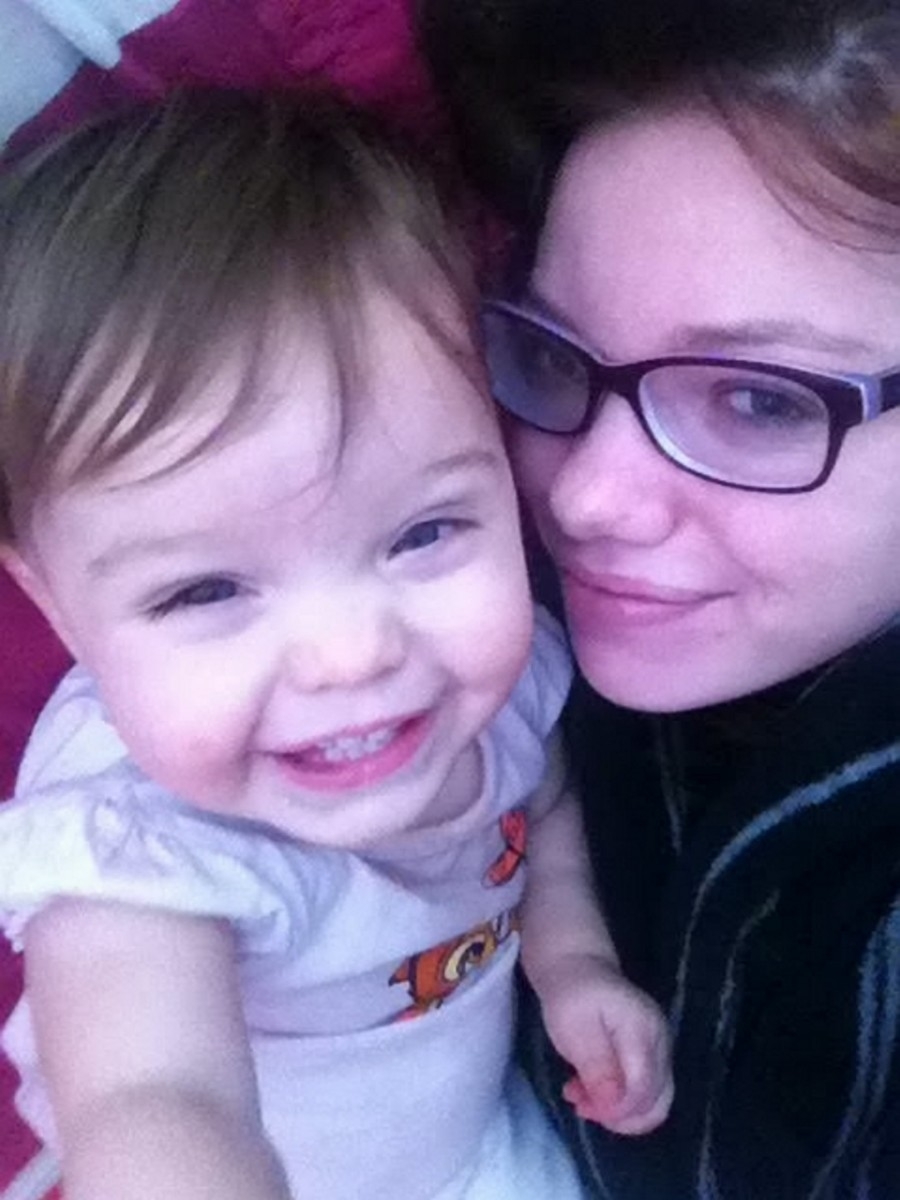 Bethany claims Heather has been secretly passing Hunt photos of the little girl and Hunt has written to Bethany from prison cell, begging to see her.

Bethany, who is bringing up her daughter at her parents’ home, said she has suffered from post-natal depression, anxiety and PTSD since her relationship with Hunt.

She said: “I find it difficult to trust people. If someone close to you can do something like this, what can someone who doesn’t know you do?

“It has ruined my life in a way. I had to grow up so quickly.”

Bethany eventually left Hunt in November 2012 when her daughter was a baby because she feared he might turn on the little girl.

He was arrested three months later after boasting of his crimes to a PCSO mate who told his superiors.

He was charged with four counts of rape – three against Bethany and one relating to a second girl.

He pleaded guilty and was jailed for eight years at Portsmouth Crown Court in October 2013.

His father had his sentence reduced on appeal to seven years.