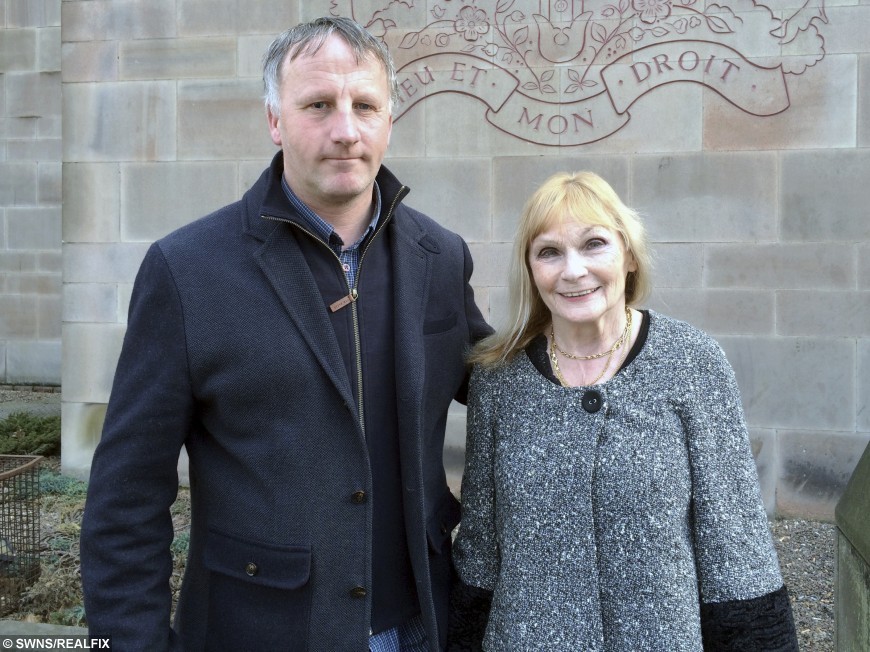 The family of a dad-of-two who died when a speeding truck smashed into his car HUGGED his killer as he walked free from court after pleading with a judge to show mercy.

Luke Bates, 32, was embraced by relatives of tragic Brian Herrick, 69, who asked the court to spare the HGV driver jail in an extraordinary act of forgiveness.

Family members told Nottingham Crown Court they did want to see the killer driver behind bars -because it would leave a young family without their father. 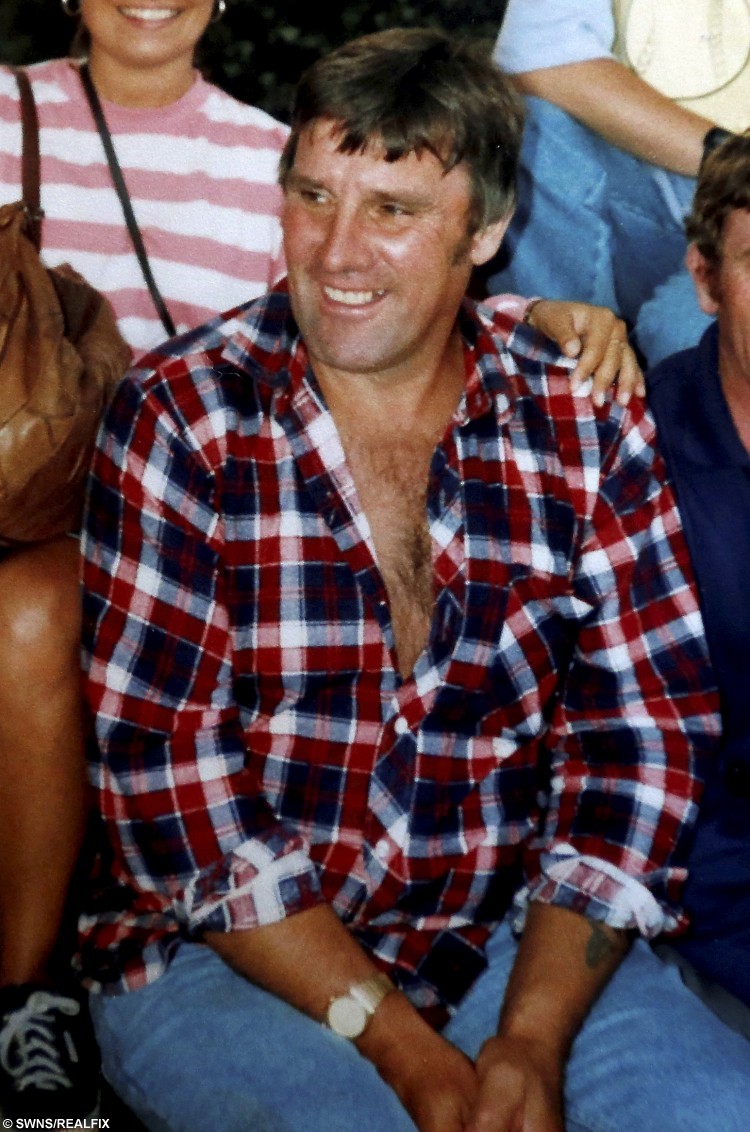 Mr Herrick died when his grey Peugeot was involved in the horror smash on the A453 in Barton-in-Fabis, Notts., on October 6, 2014.

He had just dropped off his partner Ada Cook and his three sisters Kathleen, Pauline and Margaret at East Midlands Airport for an early-morning flight to Malaga.

But moments after waving them off, a truck being driven at 47mph in a 40mph zone smashed into his car at 5.50am. 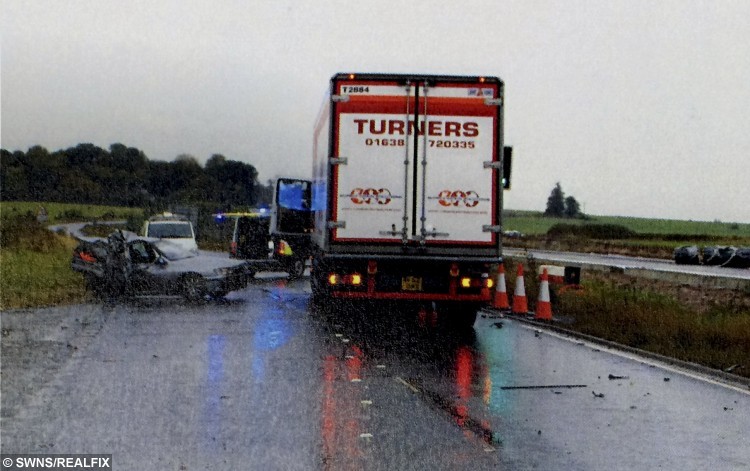 Dad-of-two Bates failed to spot Mr Herrick at a red traffic light and veered on the wrong side of the road before ploughing to the vehicle.

Tragically, his three sisters and girlfriend only heard about what had happened when they turned on their mobile phones after landing in Spain.

But he avoided jail following an emotional plea by Mr Herrick’s sister Kathleen Owens, 68, who told a judge they had been brought up to be “compassionate and humble.” 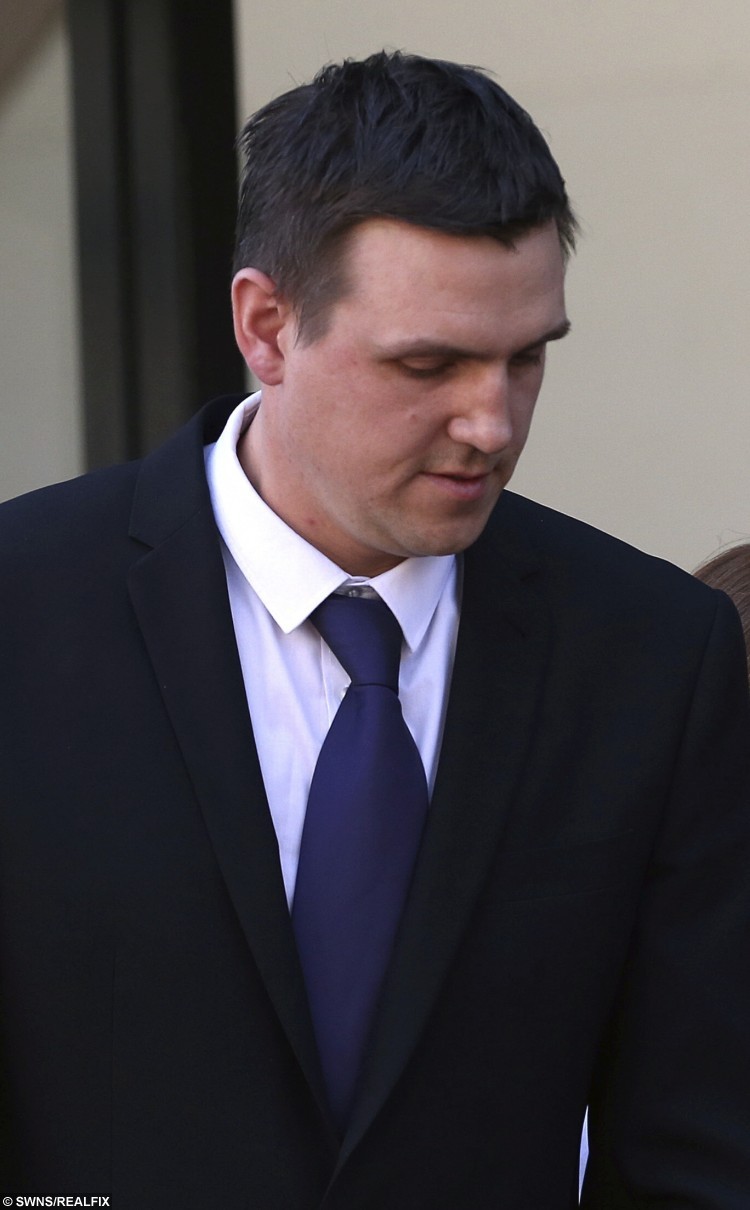 The family said they believed the defendant would live a life sentence dealing with the devastation he had caused, regardless of any sentence the judge could pass.

Mrs Owens told the court: “It is for that reason we do not sit at home wishing Mr Bates to lose his liberty and be parted from his wife and young family.

“Mr Bates and his wife have two children and a mortgage.

“They will only further be victimised should this happen.

“We know that Brian’s death is one of too many on the roads in this country.

“So our only hope is that lessons are taken from this by Mr Bates and other drivers, particularly lorry drivers who live their lives on the road.” 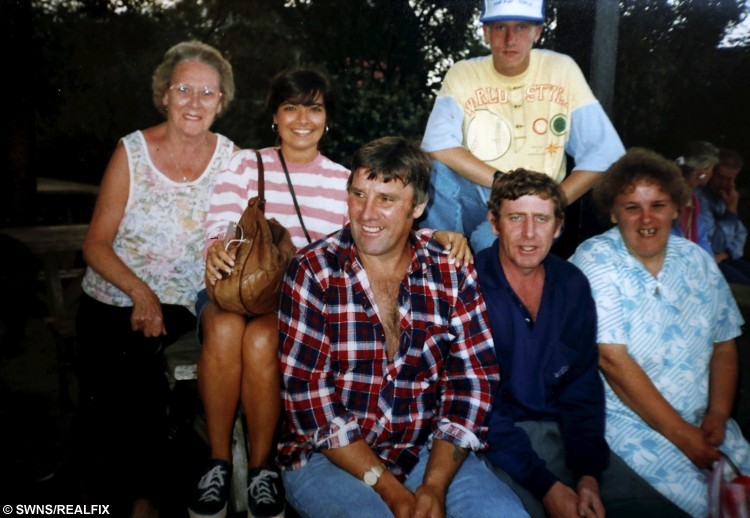 Bates received a two-year driving ban and a 12-month prison sentence, suspended for two years and was ordered to complete 200 hours of unpaid work.

Outside court, the brave family hugged distraught Bates – something which Mrs Owens admitted her brother would have done in their situation.

She added: “We felt so sorry for his wife when we saw her bring a young baby to the court one time.

“We weren’t going to benefit from sending him to prison.

“We were brought up as a compassionate family and to be humble.

“My brother would have done the same in our position I’m sure of that.” 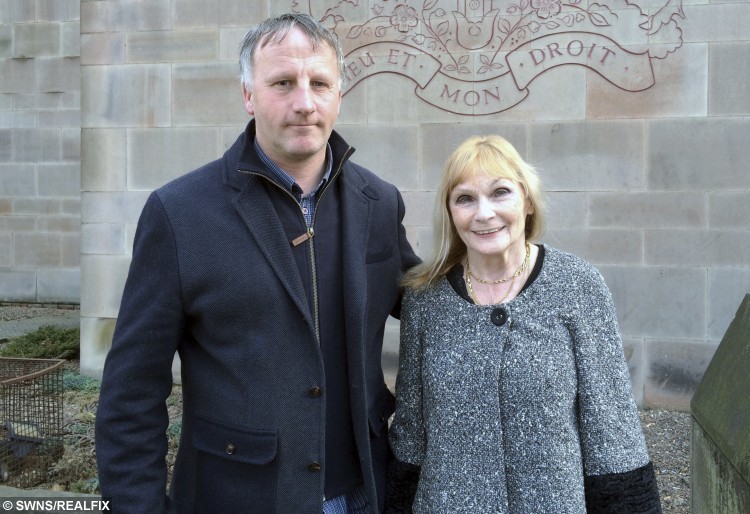 The court heard how the four women were oblivious to the fatal crash until they landed two-and-a-half hours later.

Mr Herrick’s partner Ada received a message from her daughter urging her to get in touch.

She was then told the devastating news, and the four women took the next flight back to return to the family home in Kinoulton, Notts.

Mrs Owens added: “At the time we were all shaking and screaming and crying.

“Brian was the loveliest man and he never had a bad word to say about anyone.

“He looked after himself and always looked so healthy.

“He used to work the the boiler room for the Merchant Navy and worked on the pylons up until his death.

“He had travelled all over the world with his work.

“I felt like crying all the time when he died, but now I am finding the strength to try and deal with it in the best way I can.”

He added: “It’s always been his case he can recollect carrying out checks on his wing mirrors.

“It was a dark and rainy night. He saw single headlights in one mirror and he considered it a motorcycle that was going to overtake him.

“He turned and was confronted with what must have been a terrifying situation.”