FILE PIC - Kerri McAuley who was found dead at her flat in Norwich. See Masons copy MNMURDER: Thug Joe Storey to be sentenced for beating his ex-girlfriend Kerri McAuley to death - just weeks after she found the strength to leave him.

A man was found guilty of murdering his ex-girlfriend using “punches, kicks and stomps” as she desperately tried to escape.

Joe Storey, 27, left mum-of-two Kerri McAuley lying dead in a pool of blood after making repeated blows to her head and neck – causing a total of 19 injuries.

Miss McAuley, 32, was also found with a tie wrapped around her neck following the horrific attack at her flat in Norwich, Norfolk, on January 7 this year.

At the start of a two-week trial at Norwich Crown Court, Storey pleaded guilty to manslaughter but denied murdering his former partner.

But yesterday (thu), it took a jury just an hour to find him unanimously guilty of murder.

Storey, of Norwich, Norfolk, will be sentenced at Norwich Crown Court today (fri).

During the trial, Storey claimed he had “gotten into a fight” when he was later found wearing a shirt which was “covered in blood”.

Prosecutor Simon Spence said the “brutal and sustained attack” was no ordinary domestic assault in the course of an argument”.

He said: “One only has to look at the at the extent of the head injuries Kerri maintained to see what he intended.

“She had 19 separate injuries to her face and head. Bruising to her neck are and a small bone in her neck was fractured.

“She had inhaled her own blood and the tip of her tongue was bruised.

“The right and left hand side of her jaw were fractured, leaving her jaw completely loose within her face.

“This was no ordinary domestic assault in the course of an argument but a brutal and sustained attack in which the defendant intended to cause her serious harm.

“Kerri was found laying on the floor, her face swollen and covered in blood.

“Kerri had been assaulted in the lounge, had gone into the bathroom while injured. She had also exhaled blood by the front door.

“The prosecution says that was Kerri trying to escape.”

The jury were told how the couple had been together on and off for between one and a half and two years.

Mr Spence said Storey had previously assaulted Ms McAuley on at least two other occasions before the incident which led to her death.

On one of these occasions in the “history of violence towards her” she was hospitalised.

Describing the timeline of events leading up to the assault on January 7, Mr Spence said the pair went out for dinner and bowling in Norwich, Norfolk.

They then went for drinks in numerous pubs in the city but were spotted arguing in one before they headed back to Ms McAuley’s flat.

The court heard how blooded footprints were found over the flat as well as blood splatters in the bathroom and kitchen.

Miss McAuley’s body was eventually found when her ex-partner called her mother that he had been unable to contact her.

He had been looking after her children but was due to drop them off.

Using a spare key the mother and brother let themselves into her flat and discovered her body.

Prosecutor Spence said this was “a sight that will no doubt haunt them for the rest of their lives”.

A bloodied mattress was also found in the living room of Ms McAuley’s flat and her and her clothes were “covered in blood”.

Following this police tracked the whereabouts of Mr Storey to his friend’s flat.

They knocked at the door at 1am on January 9 before arresting him on suspicion of murder.

A selfie was found on on Mr Storey’s phone taken at 6.38am on the day of Ms McAuley’s death where his face was covered in her blood.

The prosecution also detailed how “literally thousands” of text messages between the two were sent from May 2016 to Jan 2017.

Prosecutor Spence said: “They showed a relationship in which Kerri was trying to keep away from the defendant.

“But through a number of methods that I would call emotional blackmail he managed to keep them meeting up.

“The amount of calls and texts was overwhelming.”

Google searches were also found including “sending money to jail”, “how much money can you send a prisoner” and “what is the maximum I can sent to a prisoner” on Mr Storey’s device.

The prosecution stated this showed that “he was clearly planning ahead rather than calling any help for Kerri”.

Prosecutor Spence added: “Either he didn’t care for her welfare at all or he knew she was dead beyond help.”

The court heard how following a previous attack the prosecution say was by Mr Storey in 2016, Ms McAuley shared five pictures of her bruised face. 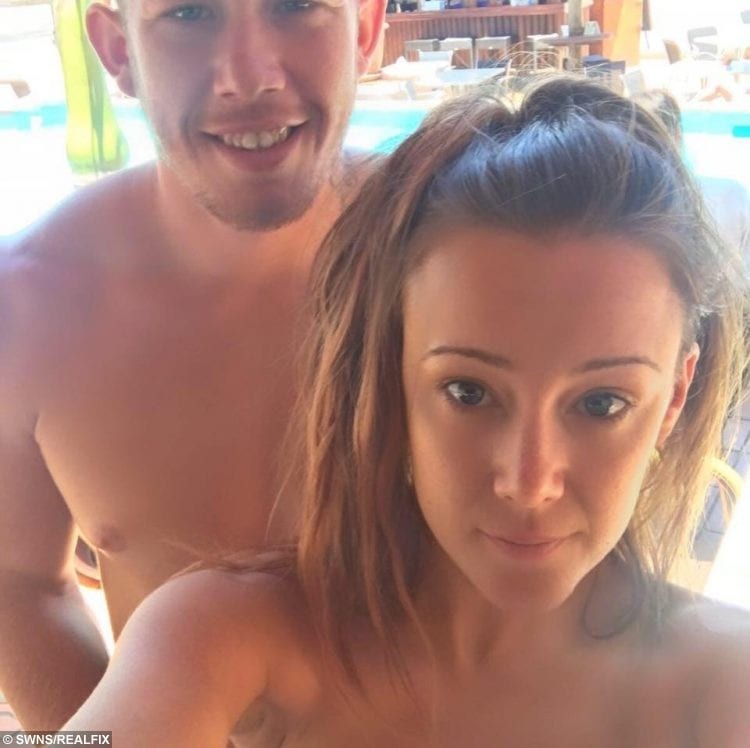 Alongside these she said: “My ex, who claims he loves me, beat and suffocated me until I almost passed out.

“It has left me with a broken cheek and a broken heart.

“It’s out there and maybe now I can move on.”

Speaking after the verdict, Kerri’s mum, Lesley McAuley, paid an emotional tribute to her daughter.

She said: “Kerri was full of such a love of life; a sociable, fun loving girl with a heart of gold who was a loyal friend and who touched the lives of so many people.

“She had so many different groups of friends and I draw strength from the knowledge that Kerri’s memory lives on with them, and from the support that they have given in the days, weeks and months following Kerri’s murder.

“This has meant a lot to me and my family.

“Above everything else, Kerri worshiped her children and lived for them. Everything she ever did was to give her sons a good and happy life and I take comfort from seeing them now, knowing how proud she would be of the young men that they are to become – a shining testament to the mother that she was to them.

“My life will never now be whole without Kerri to complete it, as a family we are forever broken. My heart bears the deepest break from which it will never heal.

“She had so much to live for, so much unfulfilled promise. I will forever remember Kerri for the woman that she was but I will always wonder about the woman she was to become.

“Any sentence that is passed will never be enough, the years simply don’t matter. It will never make up for what he has so brutally and cruelly taken from us. Kerri will never be forgotten. She will be forever loved.” 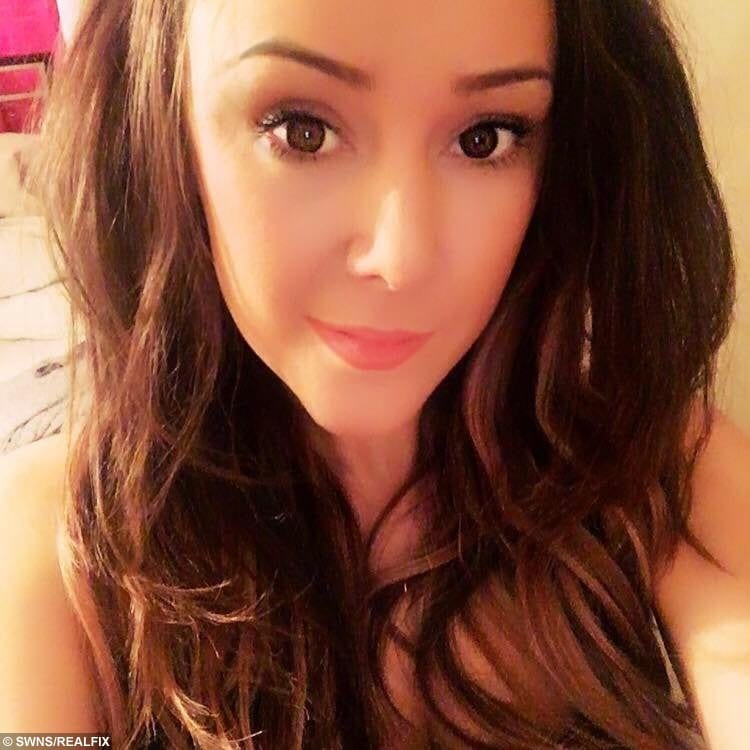 Detective Chief Inspector Marie James, from the Norfolk and Suffolk Joint Major investigation Team, who led the enquiry, added: “This was a chilling, shockingly violent crime; Kerri was subjected to a sustained brutal attack in her own home and the extreme level of violence used has disturbed even the most experienced of detectives who have worked on the case.

“Storey has shown absolutely no remorse at any stage of the investigation and has prolonged the agony for Kerri’s family who have had to endure a trial and listen to evidence, some of which has been extremely distressing for them to hear.

“Any sentence given will never make up for the suffering that Kerri’s family and friends have and continue to endure and my thoughts will remain with them as they try to go through life without her”.

Like Ducks To Water – Little Ducklings Take Their First Swim

Like Ducks To Water - Little Ducklings Take Their First Swim