“My Daddy Is Hurting My Mummy”: Brave Mum Speaks Out About How Her Six-Year-Old “Saved Her Life”

A brave domestic abuse survivor has told of how her six-year-old daughter ‘saved her life’ after telling her teacher “my daddy is hurting my mummy”.

Jodie Keegans, 36, was subject to three years of possessive behaviour and domestic abuse by her controlling husband Scott Keegans before he was jailed for 18 years last month.

Alarm bells were initially raised when Jodie’s “superhero” daughter told her teacher in October 2017, ‘daddy’s hurting mummy, she says she loves him but he keeps hurting her’. 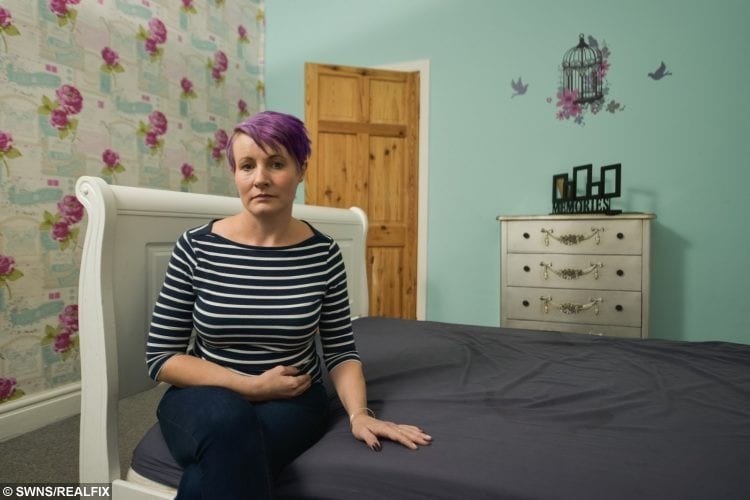 During Keegans’ reign of terror, Jodie, who met her future tormentor in a nightclub in 2005, wasn’t allowed to work, have a mobile phone or see her friends and family.

The mum-of-three even had to miss her own sister’s funeral – who died unexpectedly in 2015 from undiagnosed cancer.

After Keegans, 34, was finally arrested and the family were safe, Jodie was taken to Doncaster hospital for the first time since the physical abuse started where she stayed for five days over Christmas.

Jodie said: “It was the best Christmas I have ever had.” 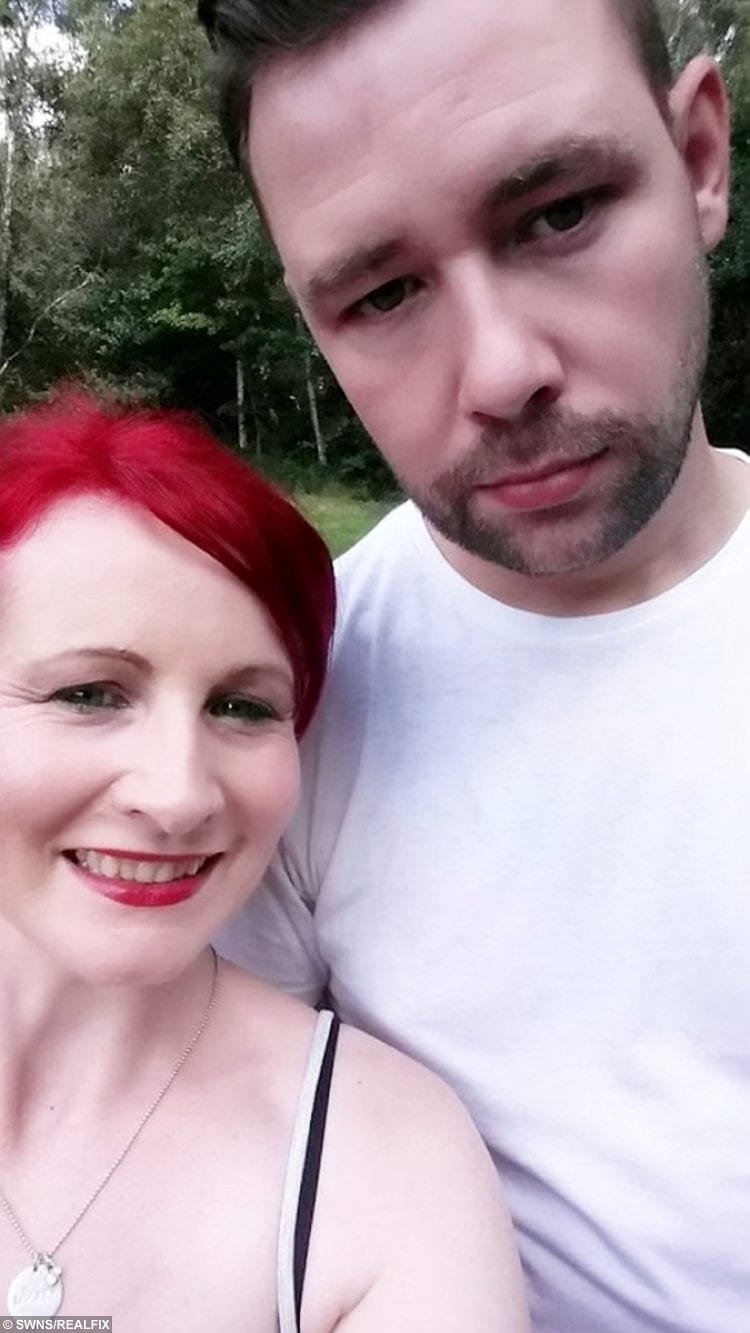 After ten-years without physical violence Keegans’ controlling behaviour became aggressive and Jodie had to endure being bitten, punched and stamped on causing her broken bones and fractures.

In one particularly vicious attack Keegans, who she shares three children with, almost ripped off Jodie’s ear and refused to let her go to the hospital.

The frightened victim was forced to glue it back together with semi-permanent eyelash glue.

Jodie said maintenance man Keegans daily beatings could come out of nowhere with reasons including his coffee not being made properly and her being able to sleep when he couldn’t. 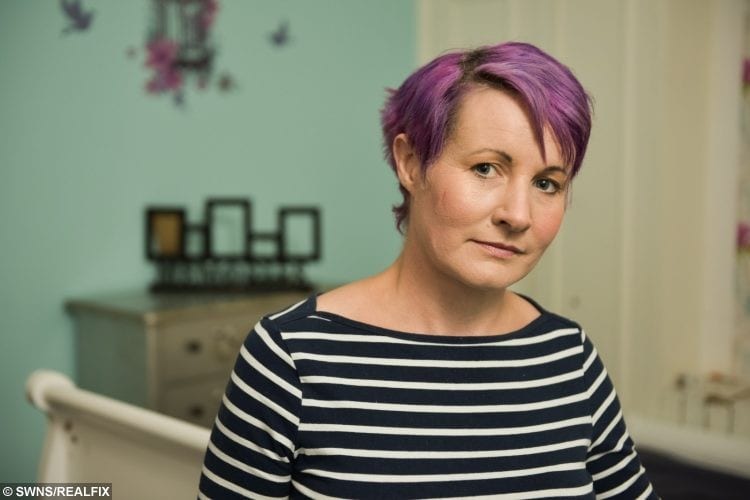 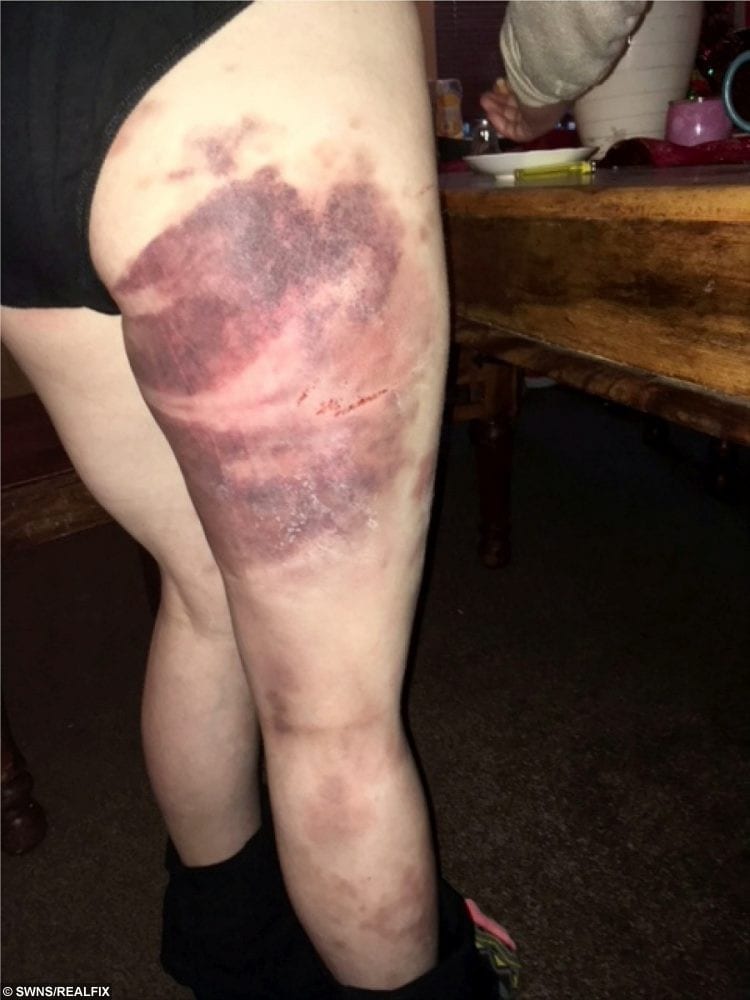 The severe abuse finally came to an end in December last year after a “week from hell” where Keegans beat her for two hours with a rolling pin which left 95 per cent of her body covered in bruises.

Keegans was not supposed to be staying at the family address and, two days later when he failed to turn up for social care organised council sessions, the police stepped in.

Jodie, from Doncaster, South Yorks., credits her brave daughter for helping them all escape the abuse.

She said: “My daughter is my superhero for being brave enough to tell her school was was happening, which is when support services first became involved.

“She really did save my life.”

Jodie, who believed on several occasions Keegans would actually kill her, explained their 13-year relationship hadn’t always been so violent.

The couple married in October 2009 on Halloween and celebrated with a horror-themed wedding. 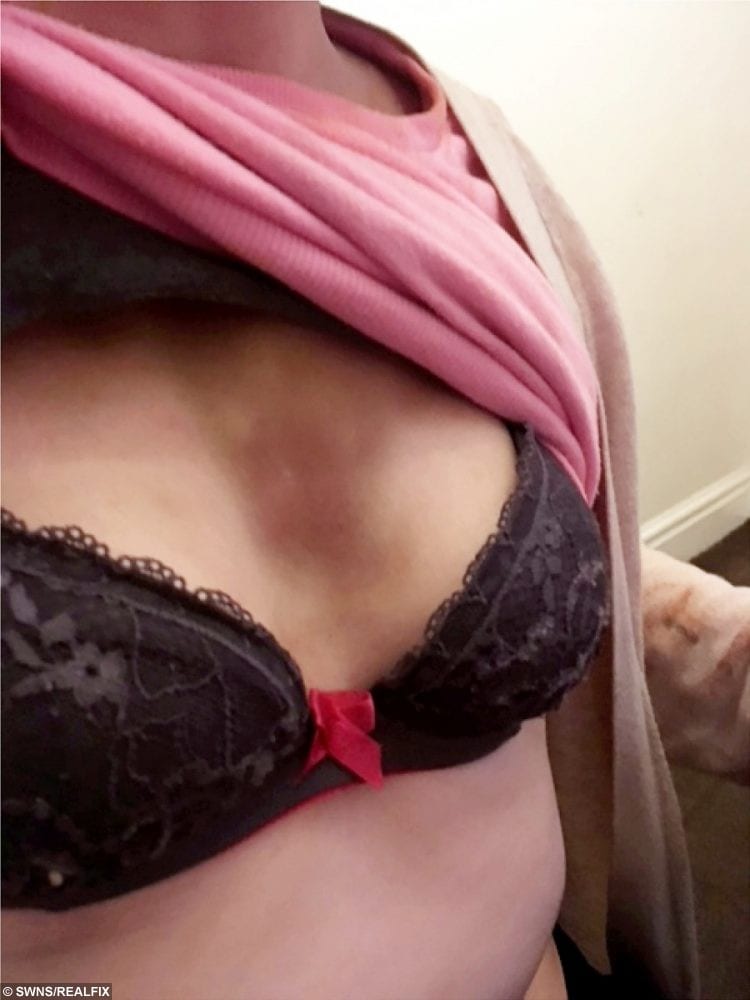 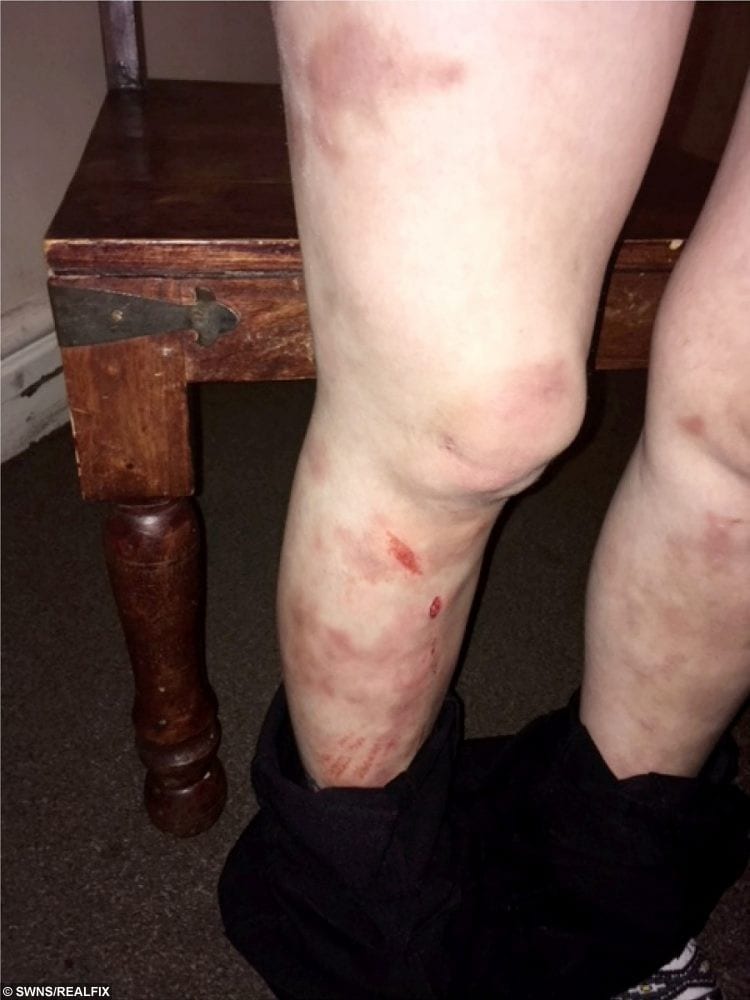 Jodie said: “It started off really good, he was a great partner and father in the beginning but about three years ago, his possessive behaviour started to escalate.

“He didn’t want me to engage with anyone and would always question the kids, asking ‘who did mummy speak to today’.

“He used to tell me I was lazy and tell the kids ‘mummy is useless.’

“I actually used to love horror films that’s why were had a Halloween wedding, but after actually living in one I don’t think I’ll ever be able to watch one again.”

On the afternoon of 23 December, police arrived at Jodie’s address and he fled the house via the back door.

The stay-at-home mum said: “As soon as I saw them I knew this might be my only chance and I made sure all of the windows and doors were locked and that he was actually gone.

“Then I did something I’d never done before, showed the two police officers my injuries and simply said, ‘I think I’m a victim of domestic abuse’.

“I guess that was the first time I had actually admitted what was happening to me and that I needed help.”

Keegans was arrested later that day and the children were taken to a place of safety, with Jodie saying she felt a huge sense of relief. 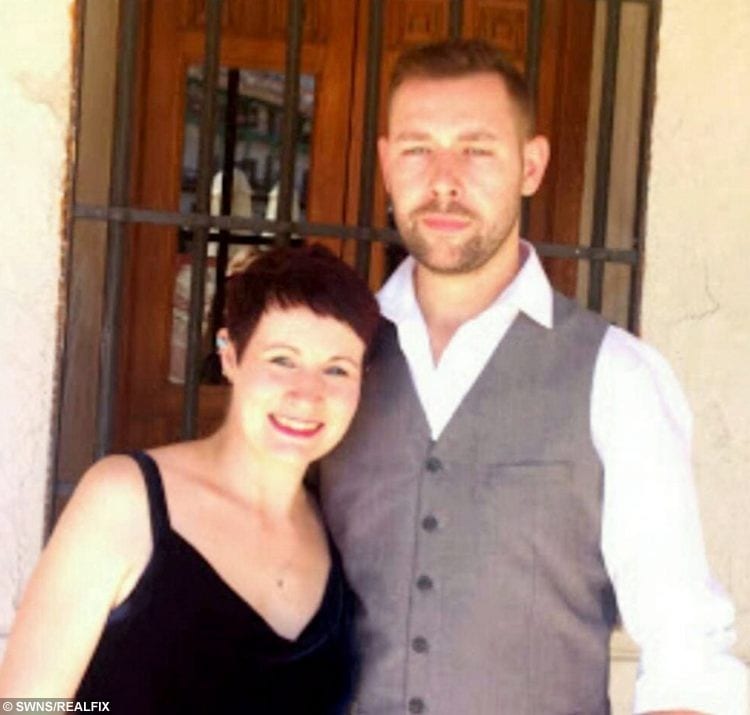 She was taken to the nearest hospital and was given a full-body scan, which revealed the full extent of her injuries, including a broken shoulder and multiple old and new rib and spinal fractures.

She was also covered in bite marks and had clumps of her hair pulled out.

The doctors also her she was at risk of lung and organ failure.

On September 5, Jodie was able to watch as Keegans was found guilty by a jury at Sheffield Crown Court of six counts of assault, sexual assault by penetration and rape.

Jodie said: “It was definitely a nerve-racking experience facing him in court but it was the closure I needed to move on with my life.

“For him to get such a lengthy sentence was the best possible result.” 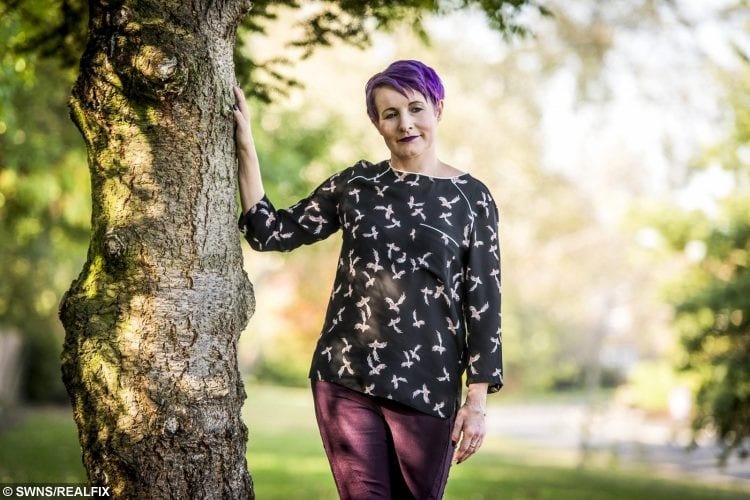 Now Keegans is behind bars, Jodie has begun rebuilding her life and is now dedicating her time to helping other victims of domestic abuse and has even set up her own support group in Doncaster, South Yorks.

She said: “I want to empower women, and men, to come forward. To anyone who has been a victim of domestic abuse, the help is there and it’s amazing, you just need to take that first step and reach out.

“You just don’t talk about it, you keep it silent, you keep it a secret, but there needs to be a spotlight shone on it to increase awareness.”