Nine perverts who ran a paedophile ring to carry out horrific sexual abuse on a teenage boy have been jailed for more than 60 years.

The boy, who was in local authority care at the time of the offences, was “sold like goods” around the gay red light district.

Over a two-year period, the teenager was stripped, beaten with a stick and raped by two of the men – with some of the abuse even streamed live on the internet.

The victim, now in his early 20s, was targeted after he ran away from a children’s home when he was aged 14.

Stephen Kelly, 39, found him begging in Birmingham city centre and then prostituted him to other men who abused him in cars, vans and hotels between 2009 and 2011.

Kelly and eight other perverts were found guilty of a string of sexual offences against the boy following a three-month trial.

All nine defendants were jailed for a total of 65 years at Warwick Crown Court on Wednesday (6/7).

Judge Sylvia de Bertodano told them: “You are all here today because of your dealings with a young teenage boy, a child who was in care.

“Like many teenagers he did not like being in care and got into the habit of running away from care homes.

“And one of the reasons he was able to do that and stay away and support himself was because of his connection with many of you.

“Each of you in your own way was exploiting this vulnerable boy and are therefore in part responsible for his situation now as a young man struggling to get his life back together, who finds himself unable to escape from the legacy you have left him.”

EX-Warwickshire Police special constable Ronald Potter, 79, was cleared of sexual offences against the teenager but was convicted of indecently assaulting another boy in 2002.

“He was at a low point in his life and sleeping on the streets.

“I accept there is no charge in relation to that because it was not a criminal offence at the time.

“You repeatedly engaged in sex with him. It was far more than a relationship of client and prostitute.

“You would give him money and take him out for meals.

“But this was not an adult, it was a 15-year-old boy, and that amounts to grooming.”

The trial heard the boy first went to West Midlands Police in 2009 and 2010 but officers failed to investigate his complaints.

Police only launched a full investigation after he showed “incredible courage” by making a further complaint in 2012.

The judge also blasted police for not properly investigating in 2009 and 2010.

She said: “Their stories are tragic examples of how vulnerable children have been let down by the authorities over the years

“He (the first victim) complained to the police very early on before he met many of you who sit in the dock now but his complaints were not followed up.

“The result was that he was sent to a secure care home which he hated and he felt not only powerless and unsupported, but aggrieved and confused that when he complained about your behaviour.

“He was the one who was locked up while those who abused him remained free.”

The trial heard Kelly befriended the boy at Birmingham New Street station when the youngster was just 14 and had sold him for sex with other men.

Kelly was jailed for eight years after being convicted of two charges of arranging or facilitating the prostitution of the boy and one of sexual activity with another man in his presence.

The victim was also raped by Alan Priest, 63, and his former partner, 24-year-old Ashley Sherrington.

The boy went to Priest’s caravan in Halesowen, West Mids., where his clothes were pulled off and he was held down he was raped and forced to perform oral sex on Sherrington.

Priest was jailed for life and ordered to serve a minimum of seven years while Sherrington was caged for nine years.

Bus driver Ian Prestleton, 54, was found guilty of sexual activity with the boy by performing a sex act over his naked bottom after spanking him with a wooden stick.

Robert Bailey, 27, took the victim to a flat in Shepherd’s Bush which belonged to former soldier Michael Godbold, 58, where they spent a drug-fuelled weekend abusing the boy.

The pair live-streamed footage of themselves abusing the boy on the internet as well as taking dozens of sick pictures.

Godbold, who was a student photographer, was jailed for 11 years while unemployed Bailey was sentenced to seven years in prison.

All ten defendants were ordered to sign the Sex Offenders’ Register for life, and made subject to sexual harm prevention orders and restraining orders banning them from having any contact with the two victims. 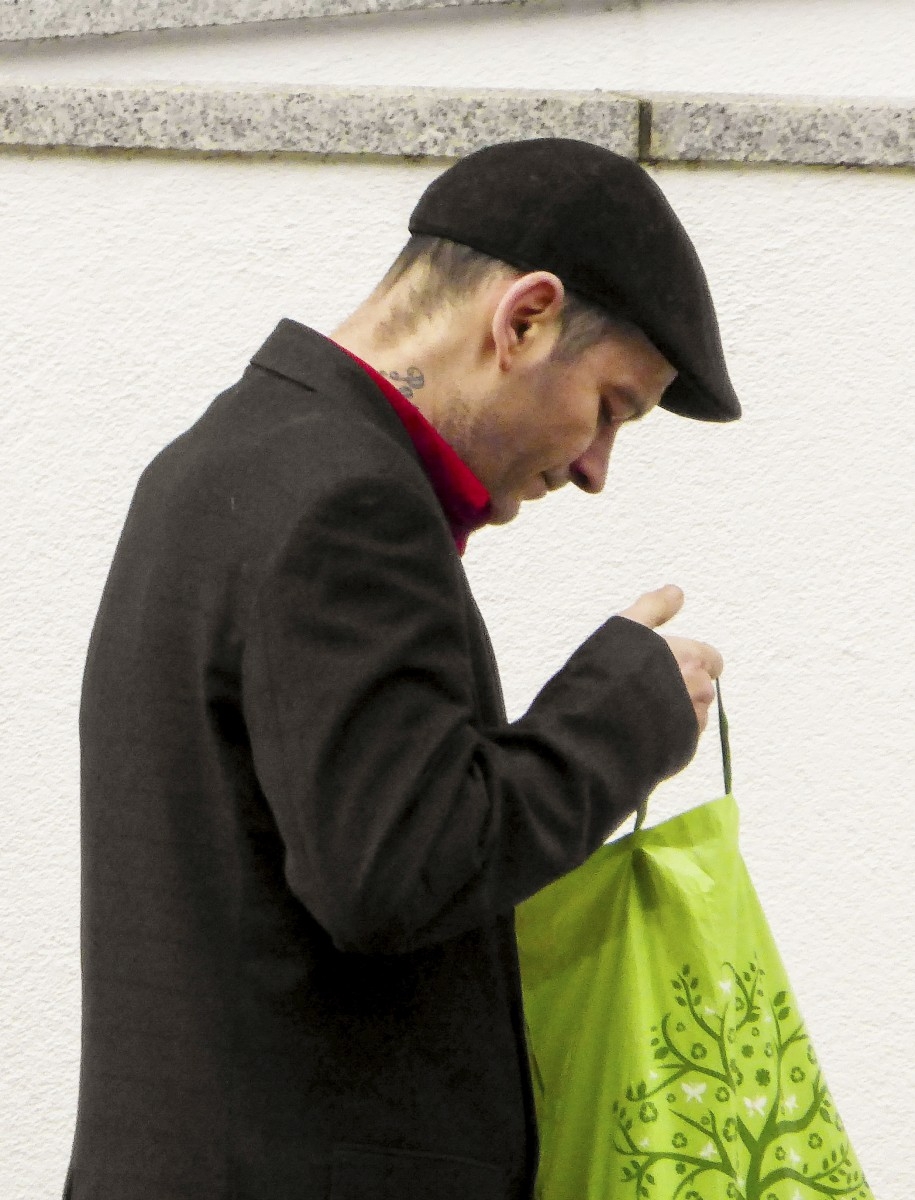 Speaking after the hearing, Assistant Chief Constable Carl Foulkes, from West
Midlands Police, said: “The two men, who were boys at the time these offences were committed, showed incredible bravery throughout the investigation and court process.

“They both gave evidence against their abusers and this cannot have been an easy thing to do.

“It has been a long and complex process to bring these men to trial when initially it was believed that there wasn’t enough evidence.

“We have now seen justice for those subjected to horrific offences.

“These cases were horrific, as a force we have learned from the original investigation, the review and lots of other elements of this case.”

Stephen Kelly, 39, of Bournville, Birmingham, found guilty of two counts of arranging or facilitating child prostitution and engaging in sexual activity in the presence of a child. Jailed for eight years.

Allan Priest, 63, of Halesowen, West Mids., found guilty of two counts of rape and penetrative sexual activity with a child. Jailed for life with a minimum of seven years.

Michael Godbold, 58, of Shepherd’s Bush, London, found guilty of arranging or facilitating child prostitution, engaging in sexual activity in the presence of a child, penetrative sexual activity with a child, making indecent images of a child and four counts of possessing a controlled drug. Jailed for 11 years.

Robert Bailey, 27, of Erdington, Birmingham, found guilty arranging or facilitating child prostitution, engaging in sexual activity in the presence of a child, penetrative sexual activity with a child and making indecent images of a child. Jailed for seven years.

Peter Joynes, 58, of Highgate, Birmingham, found guilty of sexual activity with a child and arranging or facilitating child prostitution. Jailed for four years.