A seven-year-old boy terrified of the police was “treated like a VIP” when officers invited him to spend the day with them.

James Glass had always been frightened of police and had nightmares that they were “coming to get him and take him away.”

He would “panic” when he heard a siren and told his dad Russell, 37, he thought the police were there to “get people.”

Stepmum Stacie Davies contacted Sussex Police in a bid to help James overcome his fear – and was overwhelmed when an officer in uniform turned up at her door. 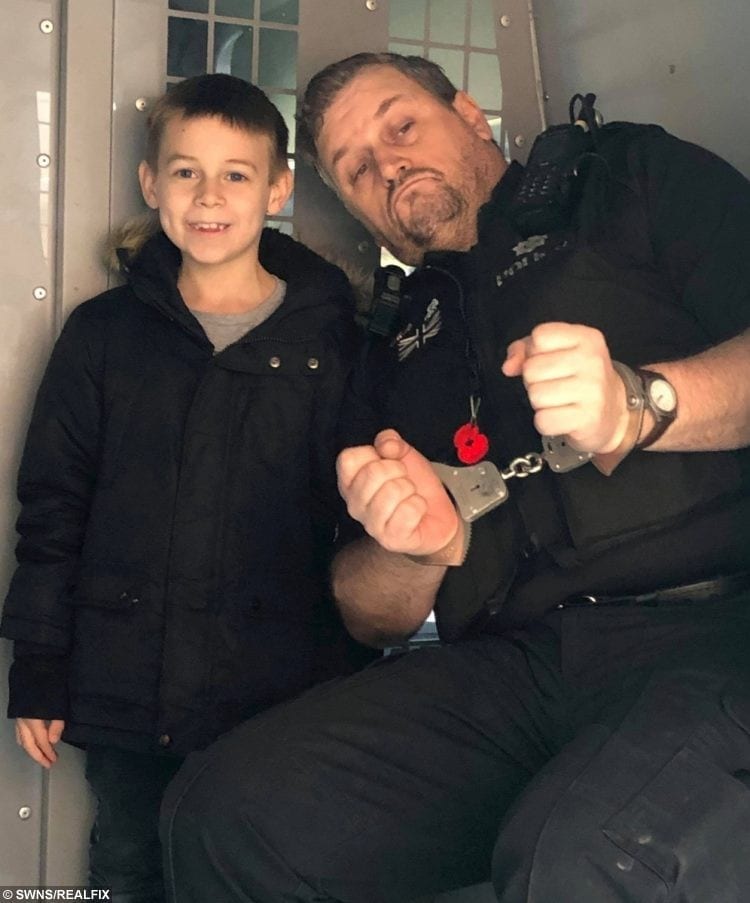 The 33-year-old, of Ashington, West Sussex, said: “James absolutely loved it and he was treated like a VIP.

“He has always been really scared of police and he had nightmares all the time.

“It caused him anxiety and if he heard a siren he would really panic.

“I think somewhere along the line, somebody has said to him ‘the police will get you if you’re naughty.'” 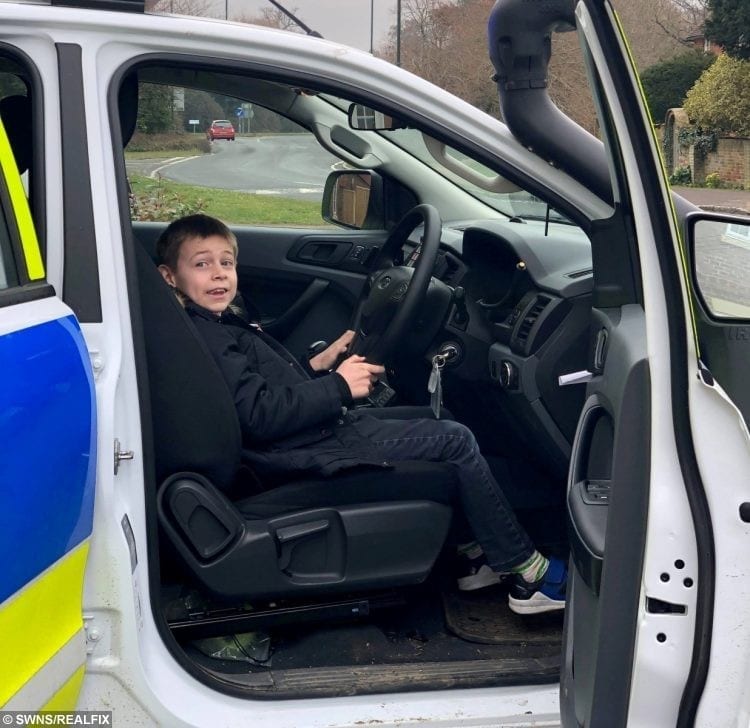 She heaped praise on the officers, adding: “The response we got was overwhelming.

“I still can’t believe it now – the police officers were so caring.”

Stacie contacted Sussex Police on Twitter on February 12 to ask if they could help.

Two days later PC Mike Harvey got in touch from Horsham Police and visited James at his home on February 16.

The seven-year-old asked the officer questions about the force and got to play with his handcuffs and try on his police hat.

Stacie said: “It was so fantastic.

“I just thought they might say bring him to the station and we will have a chat.

“James was quite nervous and scared at first, but by the end of the day he wouldn’t stop talking about it.” 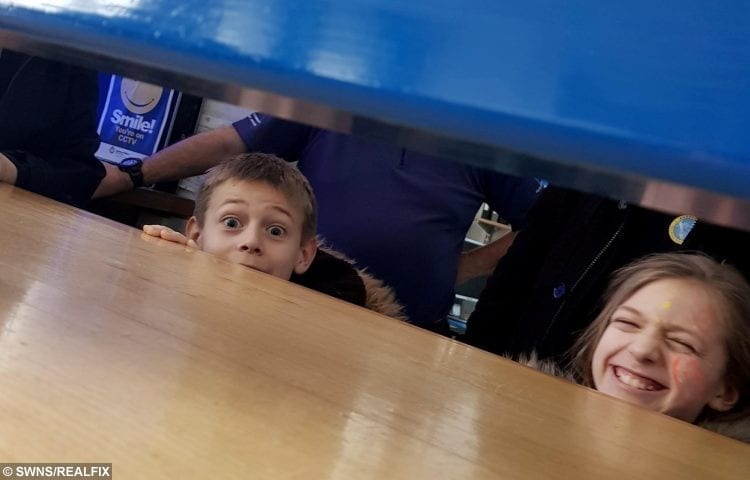 PC Harvey drove the family to the station in his marked four by four vehicle.

James and sister Isabella, 10, went in the back of a police van, explored the tunnels and saw a police dog with officers on call.

Stacie said: “James was really excited to see that, even though he wasn’t allowed to pet the dogs.

“They even took us home and presented James with a certificate to say he is now a friend of Horsham Police – and all the officers signed it.

“They treated him like a VIP and that’s what overwhelmed me most – that they did all that for one seven-year-old boy.”

Stacie added: “James is doing a show and tell at school to share the message that the police are there to help and not to instill fear into us.

“He has always wanted to be a pilot like his dad, but I said to him ‘maybe one day, James, you might want to be a police officer.'”