HomeCrimeMust ReadVideosSickening Moment Thug Dragged Woman Along The Street By Her Hair As He Punched, Kicked And Spat At Her 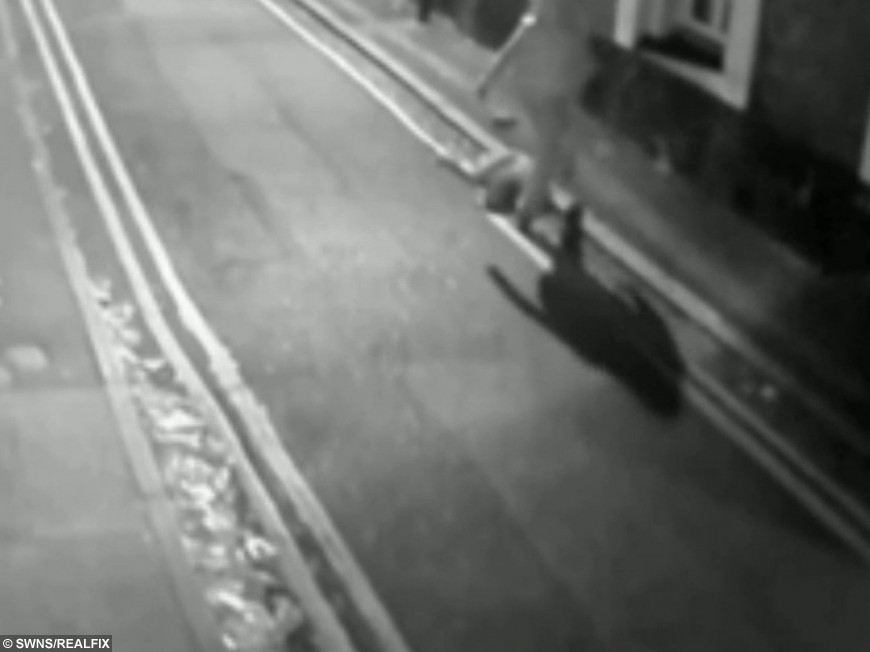 A thug dragged a woman along the pavement by her hair then punched, kicked and spat on her after a night out together.

James Davies had been out drinking with the woman and had given her a lift before starting to argue at some point during the journey.

The 28-year-old then assaulted her after she got out of the car by grabbing the woman by her hair and dragging her along the pavement before punching and kicking her several times in the head and body. 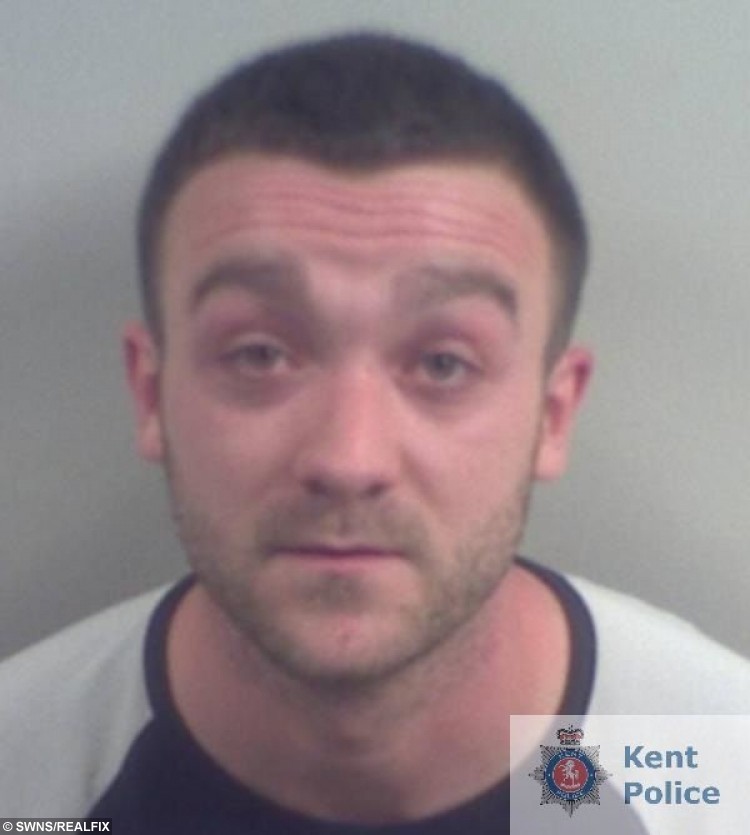 CCTV footage captured Davies carrying his victim along the street, where he dropped her on the floor before continuing to assault her and drag her back to his house.

A number of concerned onlookers raised the alarm to police, including one woman in her 60s who attempted to intervene and was herself threatened by Davies.

Officers arrested him at his home address in Gravesend, Kent, where the victim was also found.

She had suffered two black eyes and extensive bruising and graze marks to the rest of her body.

At Maidstone Crown Court on Tuesday he pleaded guilty to causing actual bodily harm and was jailed for 18 months for the October 25 assault.

Investigating officer Detective Constable Phil Pead said: “The CCTV footage of this incident is truly shocking and shows a defenceless woman viciously attacked by a man who clearly gave not a single thought for her welfare.

‘It is miraculous she was not more seriously injured given the brutal and sustained assault she was forced to endure at the hands of an offender who poses an obvious danger to women. 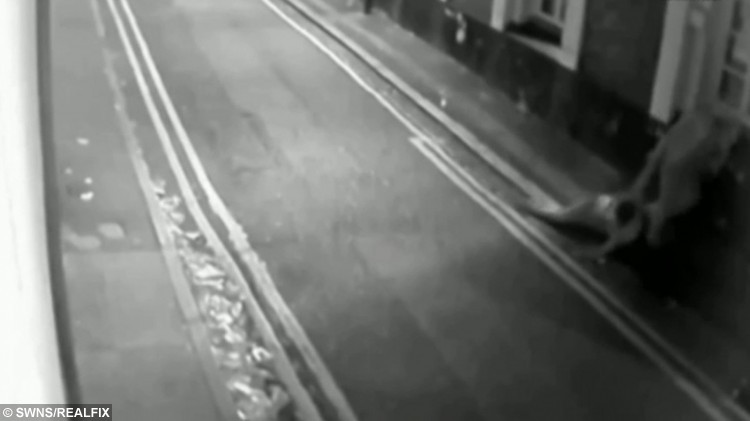 CCTV of James Davies dragging a woman along the road in Gravesend, Kent

‘I would like to pay tribute to her for the courage she has displayed throughout, including her wanting footage of the incident to be made public.

“I hope it sends a clear message to other victims of domestic abuse that there is no excuse for such violence and that you do not need to suffer in silence.

“I would like to thank everyone who assisted with the investigation, including those who reported the incident to us having been appalled and concerned by what they were witnessing.”