A mother has blasted the legal justice system for allowing two men who supplied the drugs which killed her 15-year-old schoolgirl to walk free from court.

Sherie-Lea James suffered a cardiac arrest after taking ecstasy and cocaine at a house party – hours after telling her mother she was ‘loving life’.

She was rushed to Basildon Hospital, in Essex by paramedics at around 5.30am September 1, 2016, but doctors were unable to save her life. 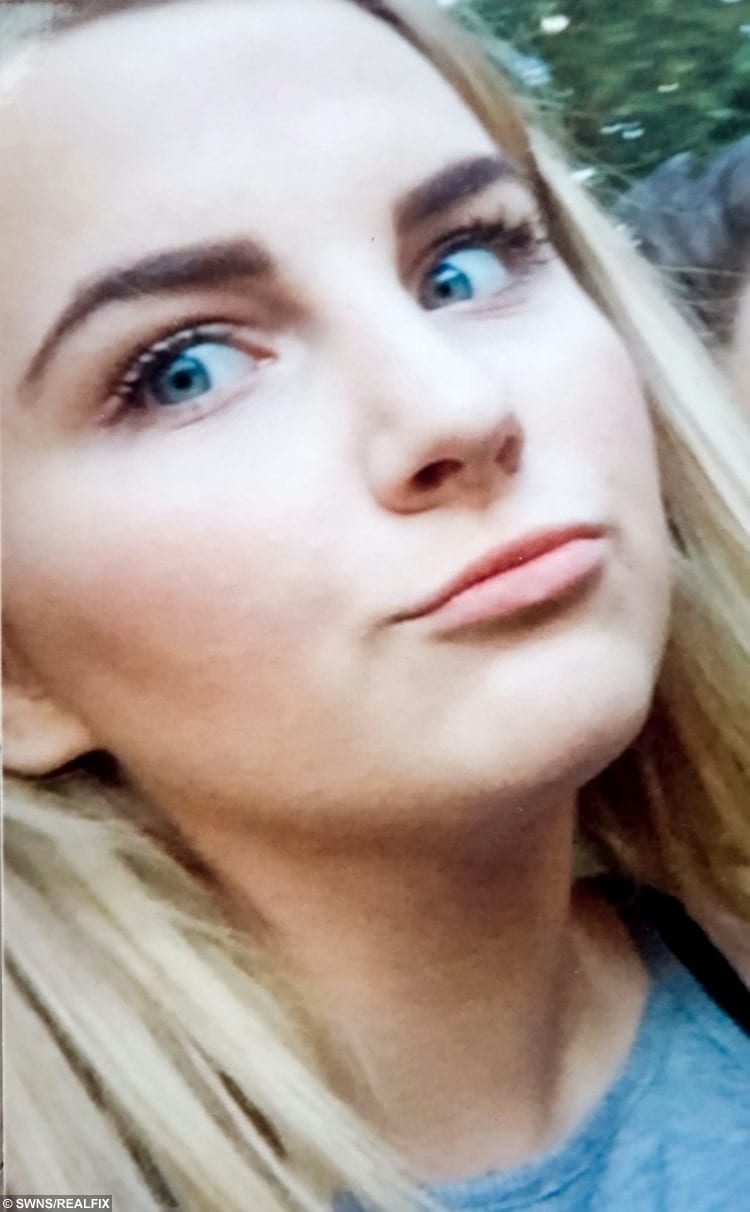 However, last week, Jason Raymond, 21, and Reamell Sharon, 31, were spared jail in their part over her death.

They both admitted possessing and supplying the drugs to Sherie-Lea but were handed suspended sentences by a judge at Basildon Crown Court.

The teenager’s mum Samantha James, 43, said she hoped to see them both behind bars, stating the suspended sentences send the “wrong message”.

She said: “I am surprised really, it went completely the opposite to what I expected.

“I did not expect long prison sentences, but I expected to see them go to jail, at least to send a message.

“We are disappointed, it is not the result we were after, but hopefully we can draw a line under the court proceedings now and begin to move on.” 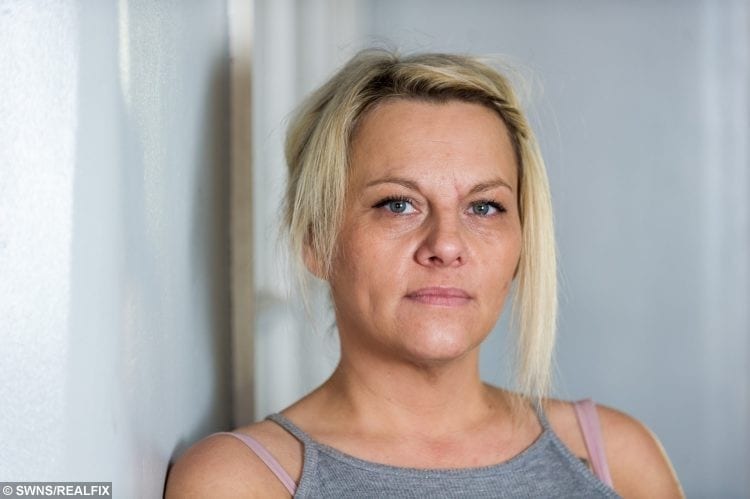 Sherie-Lea had been staying with a friend, also 15, when they visited a 29-year-old’s man one-bedroom flat in a deprived part of South Ockendon, Essex.

The pair both took drugs, but the other girl survived.

The court heard how Raymond had brought a bag of 15 pills to the party, some orange and some red, named “dominoes” and “death con”, and was charging £10 per pill at the party.

Guy Ladenburg, mitigating, stated Raymond did not know how many pills he sold, or whether he recouped his money from the purchase, but added there was no “commercial gain” on the night.

Mark Fraser, mitigating for Sharon, told the court Sharon arrived at the party late, when the others had already consumed drugs and were “clearly affected”, adding Sharon’s involvement was buying pills from Raymond to give to Sherie-Lea.

It is not known how many were taken but it could have been as many as five. 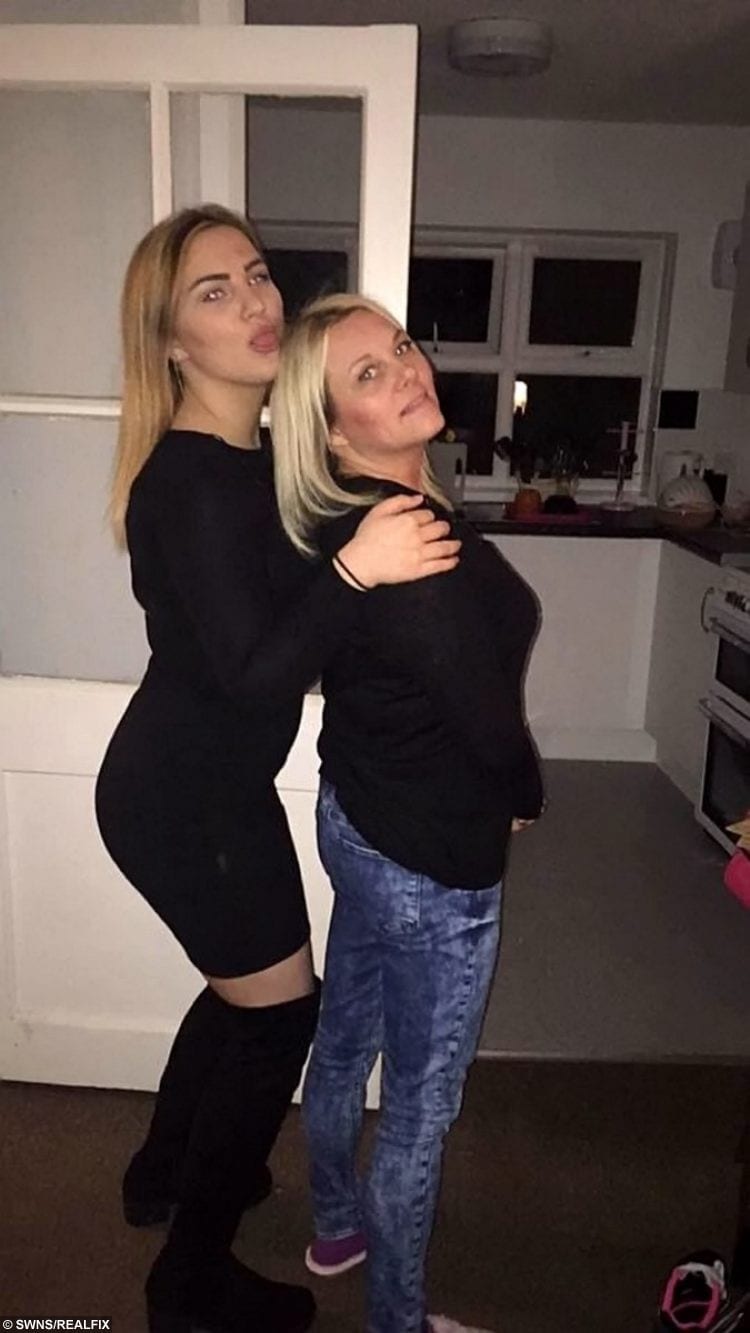 In January, Raymond, of South Ockendon, Essex, admitted one count of possession with intent to supply MDMA and two counts of supplying the controlled drug to individuals, one of whom was Sherie-Lea and the other cannot be named for legal reasons.

On July 27, Sharon of Manor Park, East London, admitted one count of possession with intent to supply MDMA and one count of supplying the controlled drug to individuals.

Addressing Raymond, Judge John Lodge said: “You were the provider of the drugs to the party, I accept on the totality of evidence that was not done for commercial gain.

“That was done because the party, wrongly, stupidly, thought the party would be more enjoyable if drugs were taken.”

Speaking directly to Sharon, the judge added: “Your role is one step down.

“You supplied the drugs on the basis of going to the co-accused and purchasing for them drugs that they took.”

Sharon was ordered to complete 200 hours unpaid work, and take part in a 25 day rehabilitation scheme.

Samantha says her heart was “broken into a thousand pieces that day, and it still is.”

She added: “She was my best friend, the daughter that I always wanted, and I won’t have that again which is constantly upsetting.

“I have 15 years of amazing memories and I will continue to cherish those.

“Lessons should be learned from a tragedy like this, and all I would say is if you are going out partying, drinking or whatever else you choose to do, stay with people you know, keep your friends close, and be in an environment you know.

“My daughter was in an area she had never been, with people she barely knew, and sadly they did not react fast enough. If she had been with her close friends, the ones who know her and care, maybe this would not have happened.” 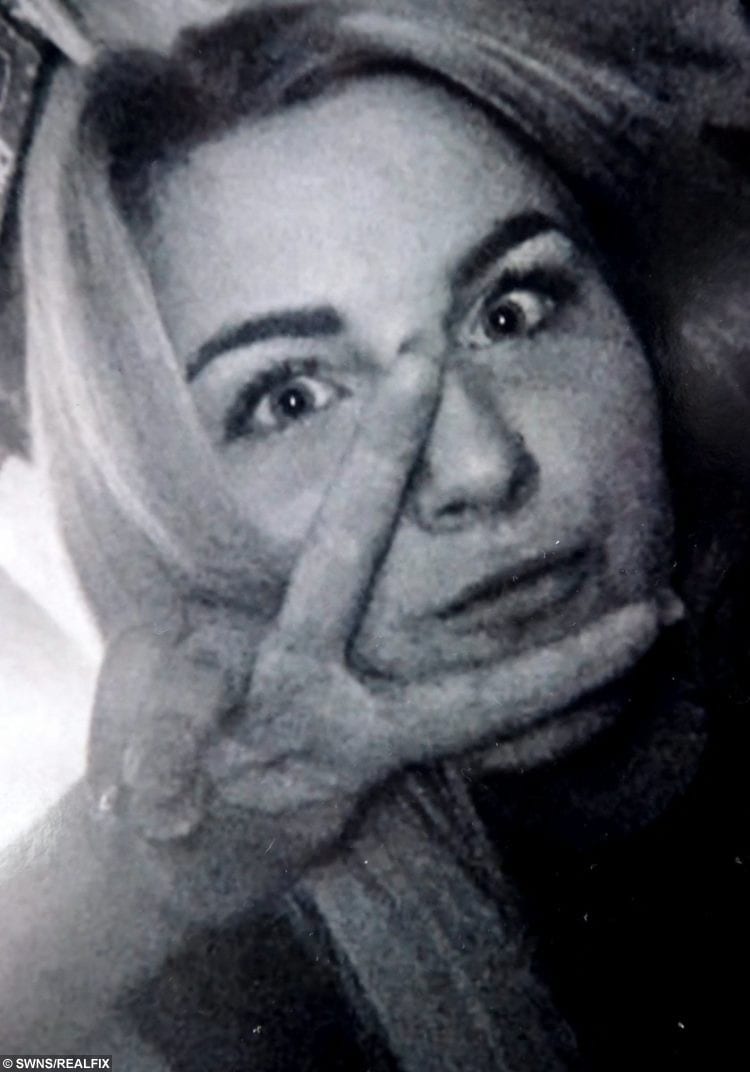 Speaking previously, Samantha said: “I dropped her off at her friends and I said ‘you look amazing’. She said ‘I’m loving life’.

“I told her to slow down and she said ‘love you mum’ and that was the last time I spoke to her.

“The police told me they reckon she took four or five ecstasy tablets.

“I’m not being funny but someone who had never done that before isn’t going to do that.

“They aren’t going to have any tolerance to it. I don’t know what went on that night and I don’t think I ever will.

“She was anti-drugs. She had started to drink but never much because she couldn’t because of her liver.

“She hated drugs, all her real friends weren’t interested in that sort of thing.”

Following Sherie-Lea’s death, Sam pleaded with other teens to stay away from drugs to help stop similar tragedies happening in the future.

Fighting back tears she said: “I have lost my daughter and I will never get over that. If one good thing can come out of this I hope that kids think twice about taking drugs.

“My life will never been the same again without my beautiful girl. I just can’t see why she ended up in that situation?

“If it makes one person think before taking something then I suppose that’s something I can take from it.”