by RealFix
in Crime, Most Popular, Relationships
0

A woman left her ex-boyfriend unconscious in the street after she attacked him – with her CRUTCH, a court heard.

Angry Aimee Pryor, 23, launched the assault on her former partner after they “exchanged words” outside a bar in Hull, East Yorks.

Her victim, who chose not to be named, described it as a “completely unprovoked attack” which left him bleeding from a cut to his head.

But despite the brutal beating with the metal crutch, Pryor and her co-defendant, Garry Draper, received just a fine at Hull Magistrates Court on Tuesday (Jan 31).

Speaking after the sentence, their victim – who was Draper’s best friend – said: “I am relieved it is over but I am disappointed with the sentencing.

“She was once my partner, someone I gave a home to. He was my former best mate who had even sat at my dinner table for Christmas dinner one year when he had nowhere else to go.

“It has been two years since we split up and it was a completely unprovoked attack. I was out for a rare night out, never imagining I would bump into her.

“We had exchanged words and she had walked away. I truly believed that was it. The next thing I know she had hit me over the head with her metal crutch.

“The next thing I know I wake up and there are strangers around me. My full body was bruised from where I had been hit, some of which I suspect was while I was unconscious.”

He told of the distress caused to his family, who were sitting in the public gallery of the court.

“While this has been awful for me, it has also been difficult for my family who had to witness me left in that state by someone we once welcomed into our family,” he said.

The court heard Pryor had been using crutches on the evening of the attack on October 1, last year.

Giving a summary of the offence, District Judge Fred Rutherford said: “I believe I am dealing with Miss Pryor on the basis that she and the complainant were former partners. It is a sad situation that has occurred.

“She made contact with the complainant with her crutch. It seems by the nature of those injuries – a cut to the left temple and grazes – that they were caused by that contact.

“It was completely out of character. I cannot ignore that a party was injured. He was injured as a consequence of this matter.”

Mr Rutherford described Draper as a “secondary mover” in the fracas. He said Draper should have “disengaged” himself from the situation.

Draper was also struck, by friends or relatives of the injured man, the court was told.

A second man is believed to have been involved in the confrontation but has not been traced. 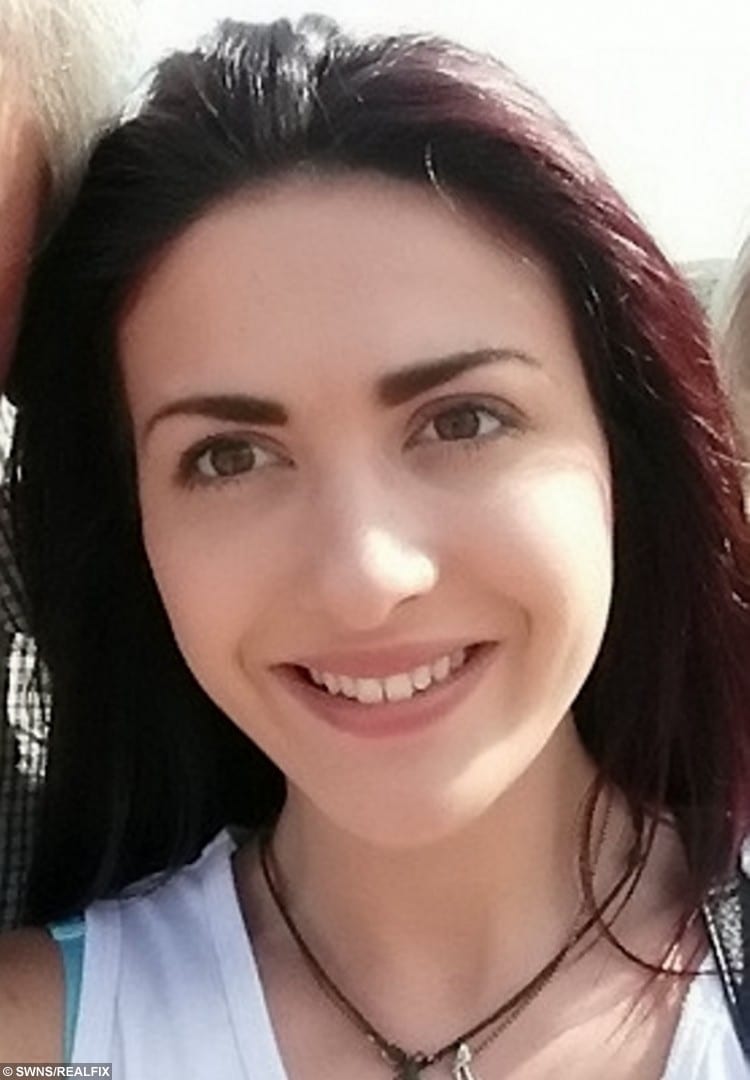 Mike Farr, representing Draper, said his client had found himself “in a difficult position”, but accepted that he had “other options open to him.” Draper had one previous conviction to his name.

Both Pryor and Draper admitted public order offences. They had initially been charged with assault but the Crown Prosecution Service offered no evidence.

Pryor, of Westbourne Grove, Hessle, was fined £120 and ordered to pay £100 compensation to the victim.

Mr Rutherford refused a request from the prosecution, on behalf of the injured man, for a restraining order, adding: “I see it as a one off incident between one-time partners.”