HomeCrimeMust ReadWoman horrified to discover her delicates had been knicked 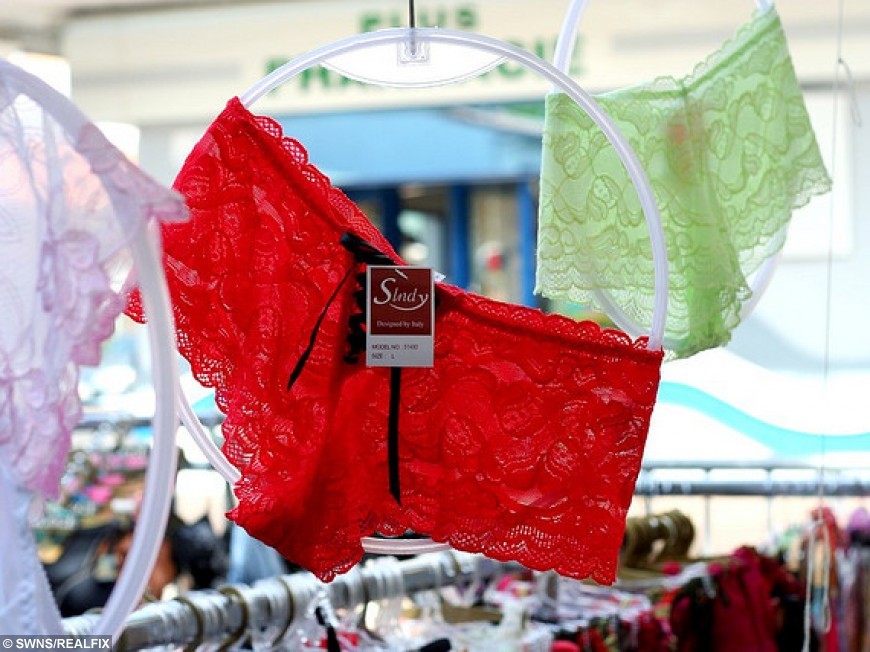 A police officer’s son with a bizarre underwear fetish has been jailed for three years for breaking into a woman’s house to steal her knickers and SEX TOYS.

Creepy Mark Cox, 22, stole a set of house keys belonging to former school pal Emma Pinches, 21, after attending a party at her home in February. 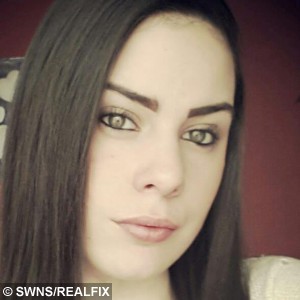 Emma Pinches who was victim of underwear thief Mark Cox, 22

Call centre worker Emma became suspicious when she noticed some of her kinky role-playing outfits and sex aids were missing over the next couple of weeks.

She only suspected Cox may be responsible when she received a text from him on March 2 to ask whether she would be out with her boyfriend that evening.

Police searched Cox’s home in Northampton and found ‘vast quantities’ of women’s underwear, sex toys and lubricant under his bed.

Last month Cox pleaded guilty to two counts of burglary, one count of possessing a weapon designed for the discharge of CS gas and possessing a police uniform.

Yesterday (Tue) he was jailed for three years at Northampton Crown Court.

Sentencing him, Judge Rupert Mayo, said: “I take a very dim of this crime.

“I’m not concerned about your fetish or what you stole

“I’m concerned about how you planned this burglary by taking her keys, and how you made sure she was out when you visited her home.

“The fact this was almost a stalker-like relationship makes it altogether worse.”

The court heard Cox had bought the police uniform items off eBay to use for kinky role playing sex romps with his ex-girlfriend.

He admitted he had a underwear fetish and regularly bought knickers and bras from Ann Summers.

Prosecuting Jenna Allen told the court: “When police searched his home they found vast quantities of ladies underwear along with sex toys.

“Ms Pinches DNA was found on the knickers, after Mr Cox claimed he bought them all himself.

“When Mr Cox was questioned by police, he claimed he worked as an officer with Thames Valley police.

“This later turned out to be a lie, showing there are sinister undertones in his behaviour.”

At an earlier hearing magistrates were told the items were stolen at a time when Cox was being “driven by a fetish” for women’s underwear. 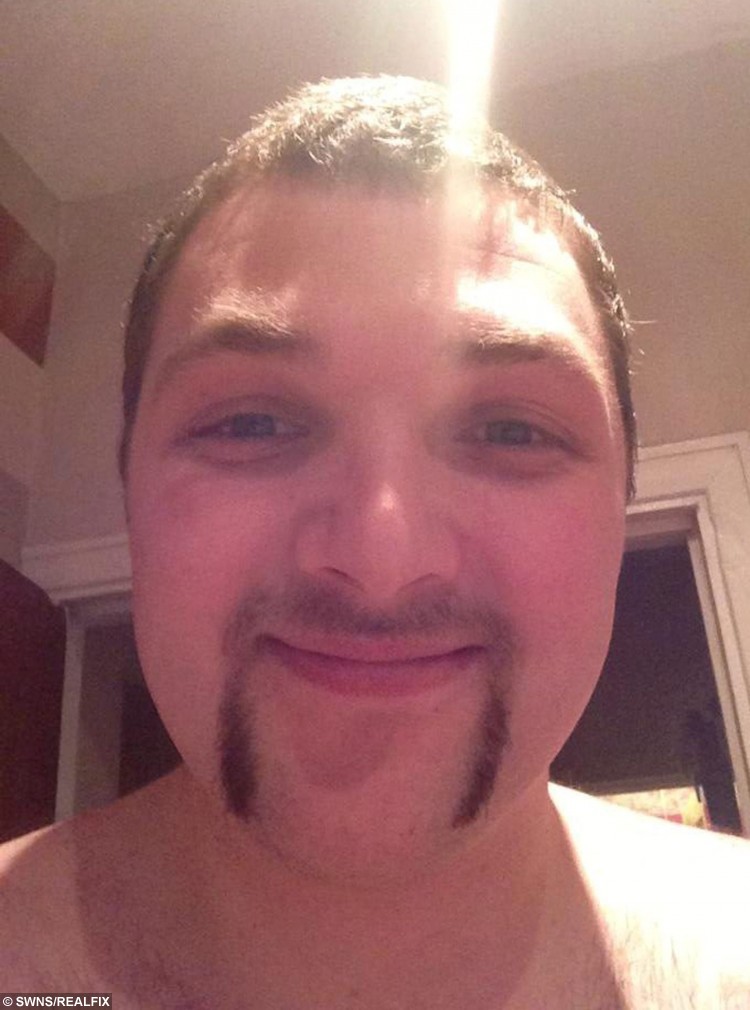 JPs heard he bought the police uniform as “memorabilia” because his father and grandfather were both police officers.

He has since undergone counselling in a bid to overcome his underwear addiction.

Defending, Maxine Krone said: “He knows he has done wrong and has never offended before.

“Despite his crimes I can’t see how he would pose a threat to anyone”.

Speaking after the sentence Emma said: “I’m shocked –  it’s a longer sentence then I was expecting.

“I do feel sorry for his family but he deserved to be punished for what he did to me.

“From what police told me, Mark wasn’t remorseful when he was initially caught.

“I don’t know how he feels now, but hopefully this sentence will teach him a lesson and he won’t try it again.

“No one else should have to go through it.

“The idea of it still creeps me out.

“I’m just happy it has all come to a close and I can move on with my life.”

« Previous post You won't believe what this amazing wedding dress is made out of!
Next article » Doctors told my daughter she was anorexic but she had stomach cancer