Alexandra Mahjouri who has wrote a letter thanking burglars for ransacking her new home and highlighting to her the important things in life - Pictured with husband Andre on their wedding day. See NTI story NTILETTER. A pregnant dance teacher said her familyÃs Christmas has been ruined after burglars ransacked her house and stole their presents. Thousands of pounds worth of items have been stolen from Alexandra MahjouriÃs new house in Castle Donington Ã including her sonÃs money box. The 27-year-old was looking forward to the Ãperfect ChristmasÃ with her family for the first time in the home in Castle Donington. But all the presents, TVs, jewellery, laptops, shoes, hair straighteners and rings were taken in the raid on Sunday afternoon Ã including items given to her by her late dad.

A pregnant mum-of-one has penned a heartfelt open letter to burglars who ransacked her home THANKING them for bringing her family closer together.

Alexandra, 27, and Andre Mahjouri, 31, had been looking forward to the “perfect Christmas” in their new home but were left devastated when thieves struck on Sunday afternoon (6/12).

They stole thousands of pounds worth of belongings – including TV’s, laptops, iPads, jewellery and passports as well as presents for their four-year-old son River.

But rather than directing anger at the callous crooks who broke into their £330,000 house in Castle Donington, Derbs., Alexandra took to Facebook to express her gratitude. 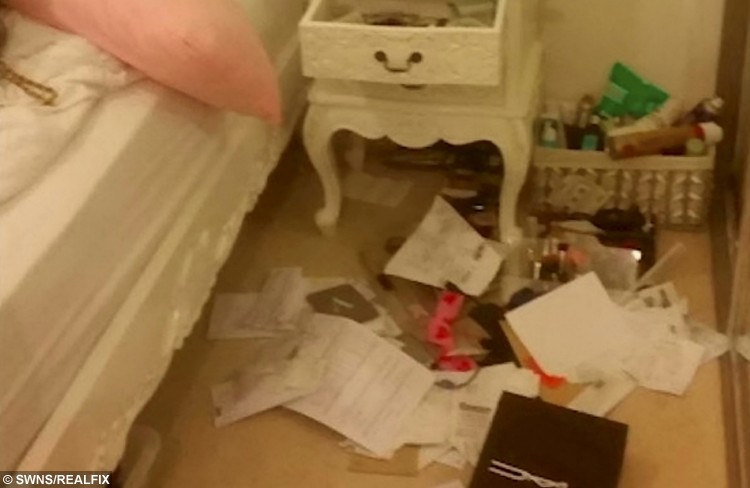 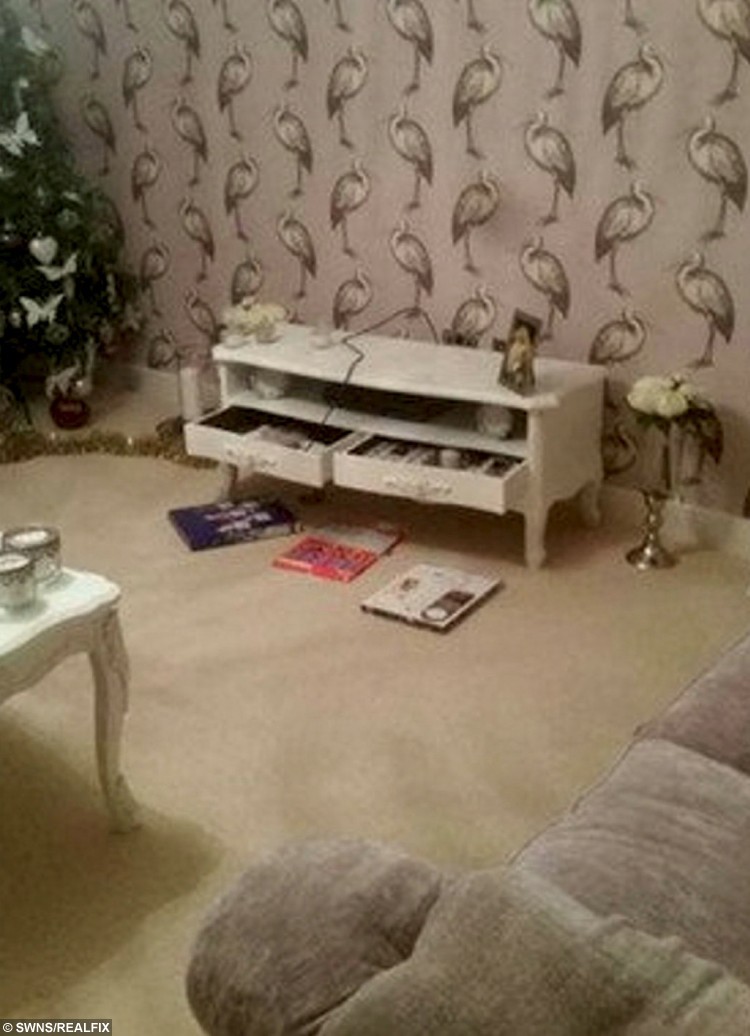 In the powerful open letter – which has since gone viral – she thanked them for making her realise how important her family really is.

Alexandra goes on to reveal how the couple have never talked so much as a result of having no TV and says materialistic items are “not worth her tears”.

She also refused to let the burglars ruin their Christmas and vows: “I’ll smile and I’ll carry on.”

Dance teacher Alexandra, who is four months pregnant, said: “We were determined not to let this spoil our Christmas.

“It was really difficult but I have just tried to take the positives out of this because I don’t want the criminals to think they have won.

“After the dust settled and I really re-evaluated things, I realised this would actually make us stronger as a family.

“There are people a lot worse off than us and I just wanted to try and find some good in it somehow. 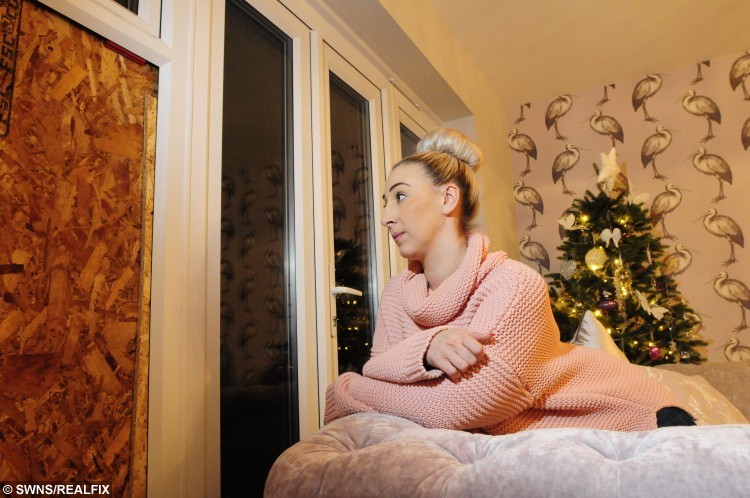 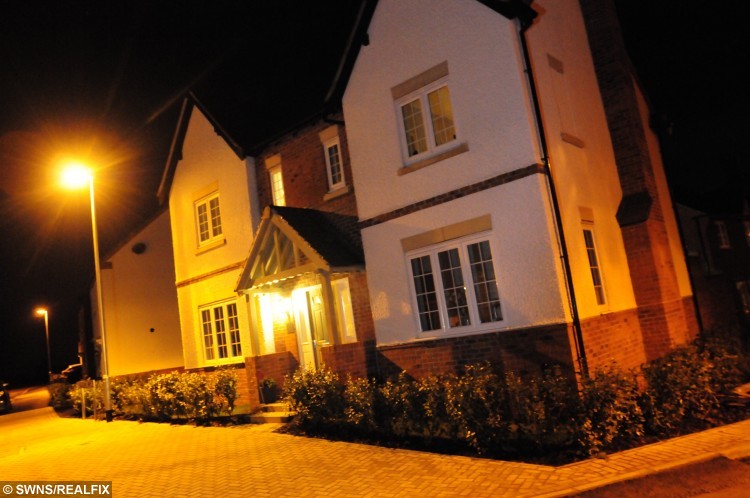 “The response to the letter has been overwhelming. It was my way of dealing with it but hope they read it and understand how sentimental some of those items were.

“Some of it was jewellery from my late father which I would really like back. Everything else is replaceable.

“A necklace which my dad gave me before he died is the last memory I have of him which I really treasured. I urge them to examine their conscience.”

Alexandra and Andre, who works in food processing, had returned from Christmas shopping at 6.45pm when they found the side window smashed.

They found the crooks had taken “pretty much everything” apart from furniture at the house they moved into together as newlyweds in February.

She added: “We just panicked.

“I took my little boy back out of the house while my husband checked the house over.

“It was just a sense of feeling so frightened, panicked and devastated in one blow.”

“But it quickly became apparent that they had just taken everything.

“I went into my son’s bedroom, which has children’s wallpaper, and everything was trashed.

“His money box has gone and I cannot get my head around why they would take that.

“It is absolutely heartbreaking. We felt shattered. They went in my son’s bedroom and took his money box.

“This was going to be an amazing Christmas in our new house.

“As a family we have had a massive year with us getting married, moving home and I am expecting a child. So we have spent a lot of money and had a fantastic time.

“My son was absolutely buzzing for Christmas.

“We have had to tell him a mischievous elf has done it.”

Leicestershire Police said officers were investigating the incident and had a “number of lines of enquiry” following the break-in between 10am and 7pm.

A force spokesman said: “We believe a vehicle was involved in the incident. Any witnesses should call 101 and quote crime number 15999132715.”

Scuba Santa takes the plunge for a surprise visit