A gran has finally learned to read aged 61 – so she can tell stories to her grandchildren.

Sandra Williams was called “thick” as a child and ordered to sit at the back of her school classroom.

She never learned to read or write and was diagnosed with dyslexia aged 20. 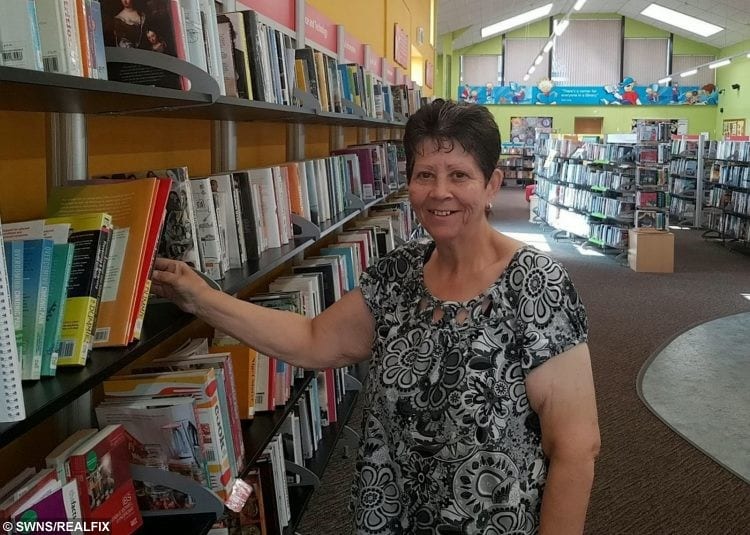 But the penny dropped when she met her father for the first time since he left the family home during Sandra’s childhood.

Also dyslexic, he taught himself to read and write – at the age of 64.

Sandra, a grandmother-of-six from Gloucester, is being helped by the Read Easy charity to master the skills most of us learn in the first years of school.

Her youngest grandchild is a two-year-old boy – and one of her aims is to be able to read him proper stories from his favourite books.

The keen cook is worried her memory will fade as she gets older – and thinks learning to read will help her to be less forgetful.

Sandra said: “I do read the grandkids stories but they’re lots of gobbledegook – I’ve got loads of stories in my head.

“I was making a cake the other day and I couldn’t read the words glace cherries, and I’d forgotten I needed them.

“I couldn’t get it, and so I had to stop. It’s so frustrating. I have to go round to my daughter’s to ask her or my grandchildren.”

Her meetings with Read Easy volunteer Kathy Pritchard at Longlevens Library represent her fourth attempt to learn to read, but she is making good progress after just three weeks.

She was one of nine children growing up in Gloucester, but the only one with reading problems which she now knows were caused by dyslexia. 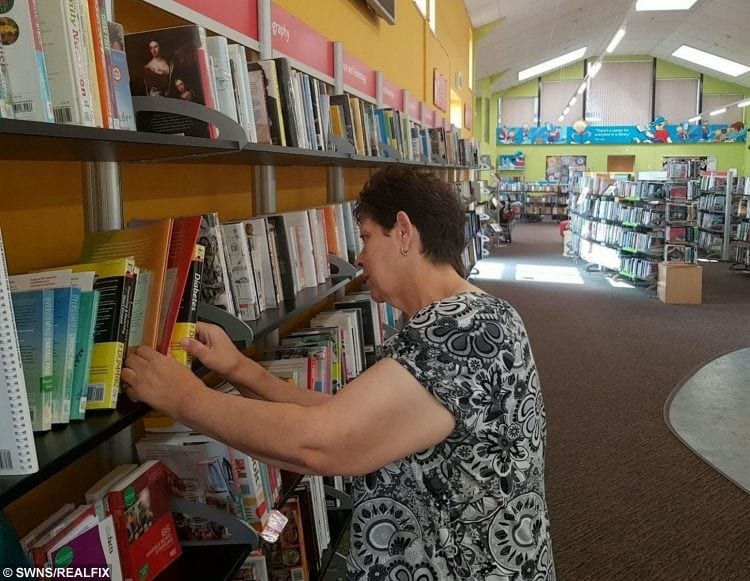 At school, she managed to pass a few exams by getting her classmates to write the answers she supplied – answers they needed themselves.

“School was really hard. I was put at the back of the class and called thick. I didn’t think I was thick – I just couldn’t read and write. I rebelled and became very anti-teacher.

“It’s really embarrassing. People say ‘didn’t you go to school?’ But I never missed a day of school. I knew if I did, I’d have to do housework at home and I hated that.”

She started working at the Morelands match factory aged 16, then at a psychiatric hospital, before becoming a carer.

She used to memorise vital information – and committed the entire Highway Code to memory so she could pass her driving test.

But Sandra has had humiliating encounters with officials, including a post office worker who refused to help her fill in a form.

Sandra has a 39-year-old daughter and lives with John her partner of around 40 years who thinks she may have left it too late.

“My partner said ‘don’t you think you’ve left it a bit late?’ but is anything ever too late?”

she said. “I just decided that if I started losing my memory, I wouldn’t be able to cope.”

Kathy, a retired civil servant, will work through up to five workbooks with Sandra.

“It’s a real privilege to be able to teach someone like Sandra, it really is.”